Shane Cunningham feels that the term 'super-club' undermines some of the hard-work being done by coaches and volunteers in Kilmacud Crokes.

The Crokes' captain rallies against the notion that, due to their high membership figures, they have it easier than other clubs.

He points to difficulties in organising pitches, for example, and also asks the question - if Crokes weren't catering for the numbers that come their way, well, would that be worse?

END_OF_DOCUMENT_TOKEN_TO_BE_REPLACED

"It does get dismissed as a super-club and that undermines some of the hard work that's being done from the coaches, and the volunteers to people right through-out," he said ahead of this weekend's AIB All-Ireland club final.

"They don't get enough credit for facilitating that amount of numbers like as in, if it was a case that we couldn't facilitate all these numbers, and we were letting kids leave the club to play other sports, then we'd be getting criticised as well.

"So I think credit must go to the lads in the club who organise everything and facilitate all that," he adds.

Cunningham, who plays corner forward for the club's senior team, has praised all the parents and committee members who have devoted their time to the club. This, he feels, is one of the main reasons they've become so successful.

END_OF_DOCUMENT_TOKEN_TO_BE_REPLACED

"You have your standard mums and dads who do the coaching, but aside from that there's football committees, hurling and camogie committees, people who look after the pitches, the wider club, there's so much going on to keep things ticking over that people don't really appreciate."

"It's more than just a GAA club, there's other clubs within the club that make it a community hub so I don't think people really understand the Crokes community spirit until they're involved in it themselves." 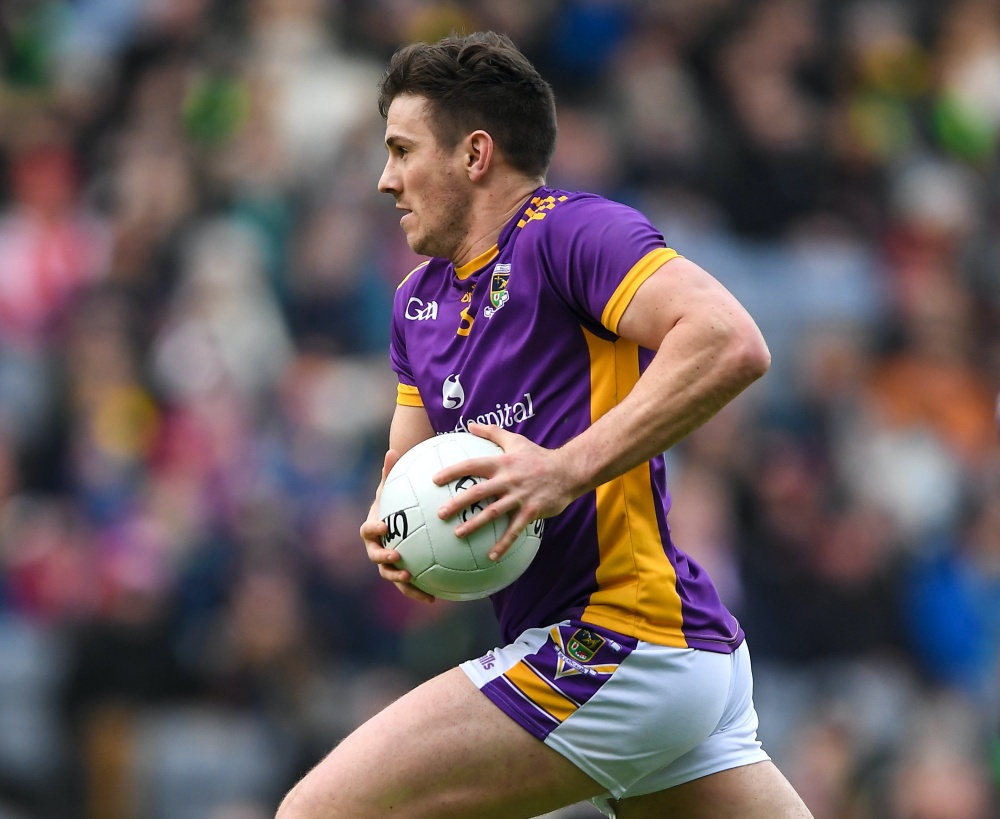 Shane Walsh's transfer has acted as something of a lightning rod for the club, with the Galway man's arrival often cited in these 'super-club' jibes. Whatever side of the fence you sit on, there's no denying that there will be a clash of cultures when Crokes take on Watty Grahams Glen in the All-Ireland final this weekend. 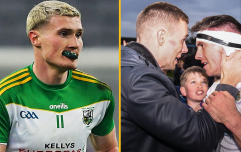 END_OF_DOCUMENT_TOKEN_TO_BE_REPLACED

Glen come from a more rural area in Derry's Maghera, though Cunningham maintains that Crokes' community spirit is just as strong as that of their opponents.

"It is different to your small rural club in that, seeing as there's so many members, you're not going to know everyone but like, for example, there's a cycling club there that my dad is involved in along with about 200 others, and they all know each other really, really well.

"There's the cafe on a Friday morning, everyone there knows each other really well.

"There's a tennis club where everyone knows each other really well, so there's so many clubs in the club, and they'd be best friends.

"So it's different than the rural club, where there's so much family connections - there still is in our club but it's probably a different community spirit."

Crokes threw away a seven-point half-time lead against Kilcoo at this stage last year and if they've shown one flaw in their journey to the final this year, it's that they've failed to put teams away in games that they were dominating.

That was again the case in the semi-final when they were almost pegged back by Kerry's Kerins O'Rahillys, though Cunningham says the team have discussed controlling games in these scenarios.

"There's been games gone by where we've given teams momentum and it's about controlling the game in those scenarios, and maybe possession is nine tenths of the law in that situation, so getting back to your structure and getting back to what you do well is probably the most important thing at times like that." 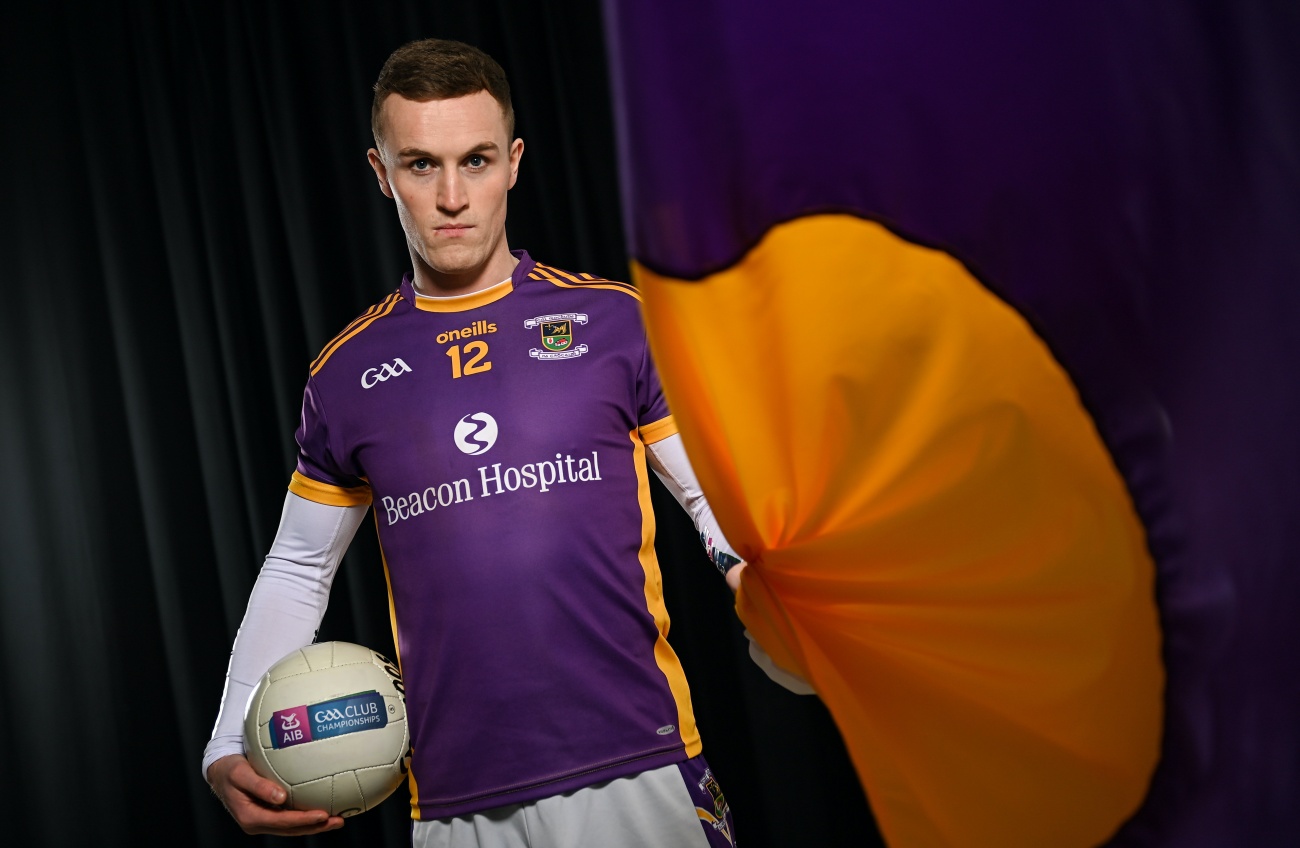 Shane Cunningham of Kilmacud Crokes, Dublin, pictured ahead of the AIB GAA All-Ireland Football Senior Club Championship Final, which takes place this Sunday, January 22nd at Croke Park at 3.30pm. Now in its 32nd year supporting the GAA Club Championships, AIB is extremely proud to once again celebrate the communities that play such a role in sustaining our national games. Photo by Ramsey Cardy/Sportsfile


popular
Ireland vs Wales: All the big talking points, moments and player ratings
Conor McGregor's UFC comeback finally confirmed by Dana White
Conor McGregor offers solution to Croke Park fiasco that should suit all parties
Allianz National League Round 2: All the action and talking points
Everton release brutal 59-word statement to confirm Anthony Gordon departure
Ireland team to play Wales: Andy Farrell's XV, the big calls and bold cuts
Owen Farrell praises Johnny Sexton in revealing interview ahead of Six Nations
You may also like
3 weeks ago
"You need to be able to hurl your way out of trouble" - Composure the key to Dunphy's game
4 weeks ago
"We'll have plenty of Christmases" - McGowan and club players should be envied not pitied
1 month ago
'With the worlds’ greatest thief not able to take even just one friendship away' - Cooper retires with heartfelt statement
1 month ago
Mickey Moran gives a rare interview in TG4's brilliant Anton O'Toole documentary
1 month ago
How many of the 65 county senior champions for 2022 can you name?
2 months ago
"I have equal love for football and hurling" - Sheehy set for two Leinster finals in two hours
Next Page