The Underdogs name captain to lead the team against Dublin

The stage is set. This evening, 15 men from around Ireland will come together to take on the best team in Gaelic football...

The lads have been training all summer, combining club commitments with the underdogs, and it all comes down to tonight.

A crack at the champions Dublin, live on TG4 from Parnell Park. 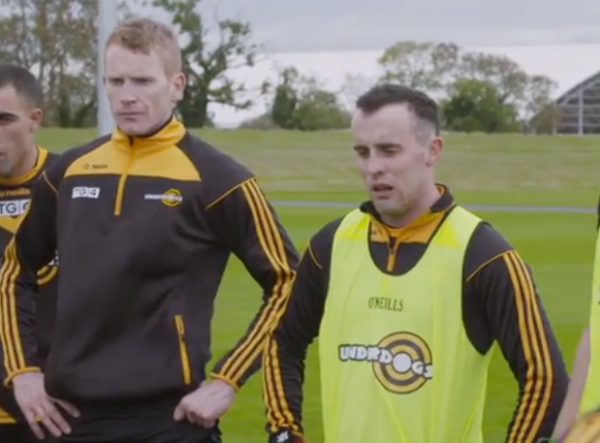 The Underdogs have come from all corners of the country, and have been selected under the watchful eye of All-Ireland winners, Ray Silke, Valerie Mulcahy and Paul Galvin.

They have have been to the Curragh and back in search of the team spirit that will hopefully give them a fighting chance against the seemingly unbeatable Dubs. 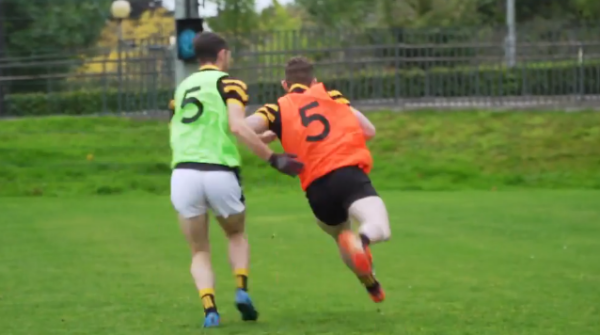 As the big game edged closer, it was time to choose a captain.

Who would be the leader? The man to march them into battle and take his position on the front line.

The decision ultimately came down to the player's and it was of no surprise that the group chose Longford attacker Colm Flynn.

The Ballymahon ace is known for his deadly accurate free kicks, and will be hoping he can carry that into tonight's game, which for many of these players will be seen as a trial for their own respective counties. 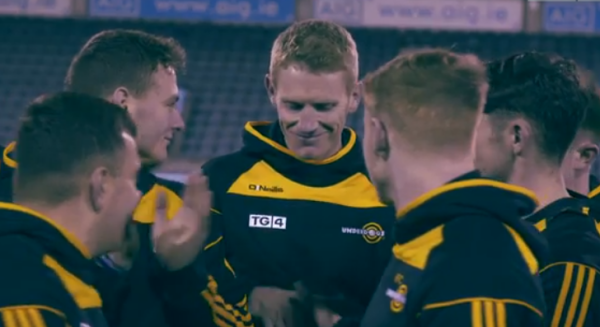 After being named as skipper, Flynn called upon his teammates not to fear this Dublin side, and to go out and relish what is the opportunity of a lifetime.

"Thanks lads, its a big opportunity tomorrow night against the Dubs.

"This is a once in a lifetime thing,

"Try not to be nervous, do our best and that's all we can do."

Have the Underdogs done enough to rattle the Dubs in Parnell Park? Only time will tell.

The match will be televised live on TG4. Coverage begins at 7.20pm, with throw in scheduled for 7.45pm.

popular
After a bonkers final frame, a shaken Kyren Wilson makes it to the world final
The SportsJOE 12 o'clock quiz | Day 146
Leinster star Hugo Keenan has beaten Beauden Barrett's 'Bronco' time
The SportsJOE 12 o'clock quiz | Day 145
"No doubt he'll say he played shit like he normally does, but I thought it was a good game."
QUIZ: Beat the clock to name the Premier League assist kings
Dayot Upamecano and the Tom Brady principle
You may also like
5 months ago
Superb TG4 documentary offers insight to lives of up-and-coming rugby players
1 year ago
Women's World Cup coming to free-to-air Irish TV this summer
1 year ago
TG4 name their team of the National League season
1 year ago
Jump Girls, a TG4 documentary not to be missed
1 year ago
Bumper weekend of sport on TG4 with eight hours of uninterrupted GAA
1 year ago
TG4 have tonnes of All-Ireland pedigree on show this weekend
Next Page