"The protracted planning process has been extremely frustrating for everyone."

Newly appointed Ulster GAA president Ciaran McLaughlin, has said that the redevelopment of Casement Park is a priority during his term in the provincial chair.

With such an impressive CV and a family steeped in Ulster GAA, the Strabane man is turning his attention and efforts into Belfast's Casement Park. 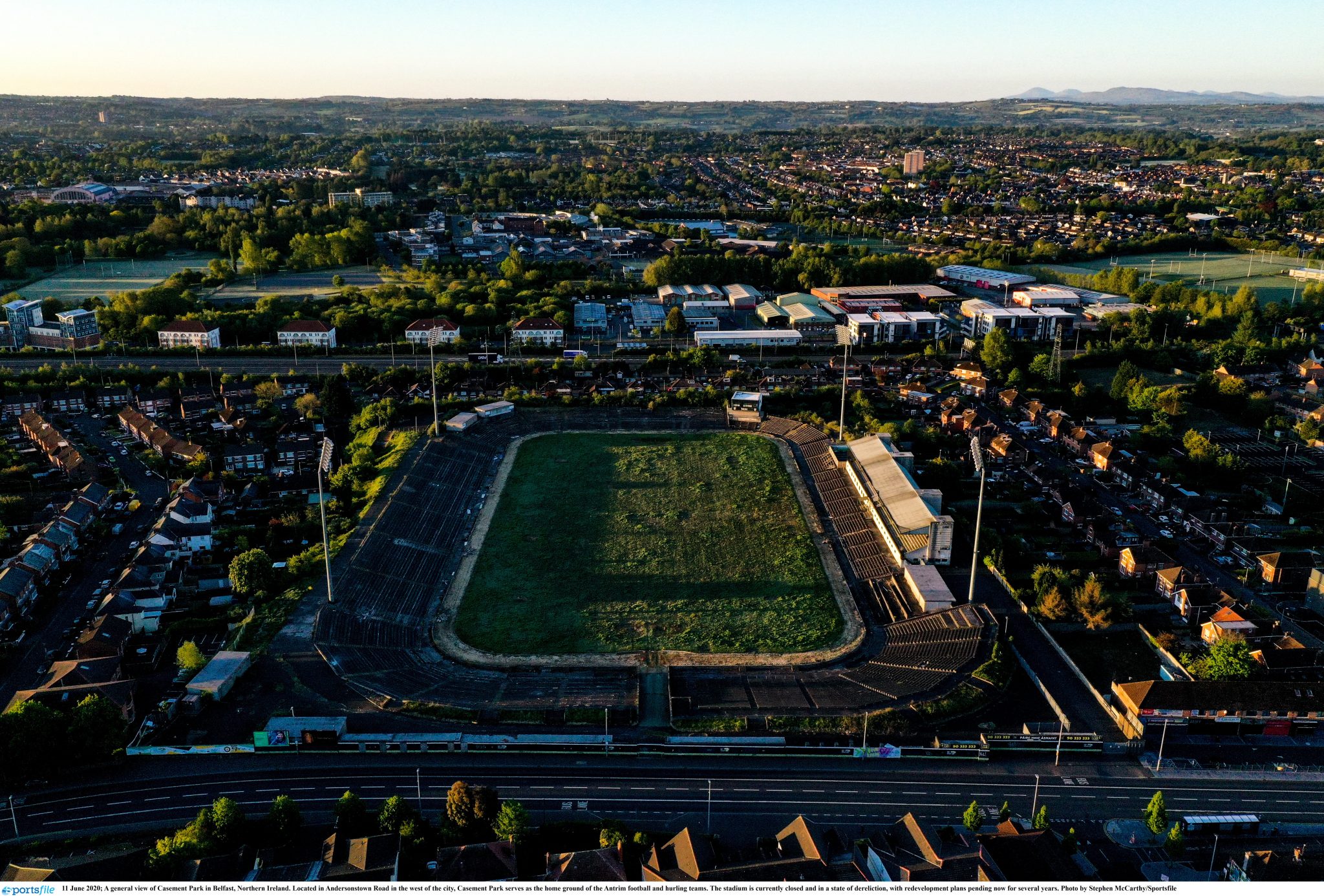 It has been a long battle to get the stadium's redevelopment finished, with issues regarding some of the residents that live in the area.

"Ulster GAA were invited to meet a group of local residents, who wanted to outline their determination to see the project redeveloped as soon as possible," said McLaughlin.

"It was heartening to hear, first-hand, the commitment and passion that there is for the redevelopment of Casement Park amongst local residents and I commend their determination to ensure that their voice will not be lost," McLaughlin stated. 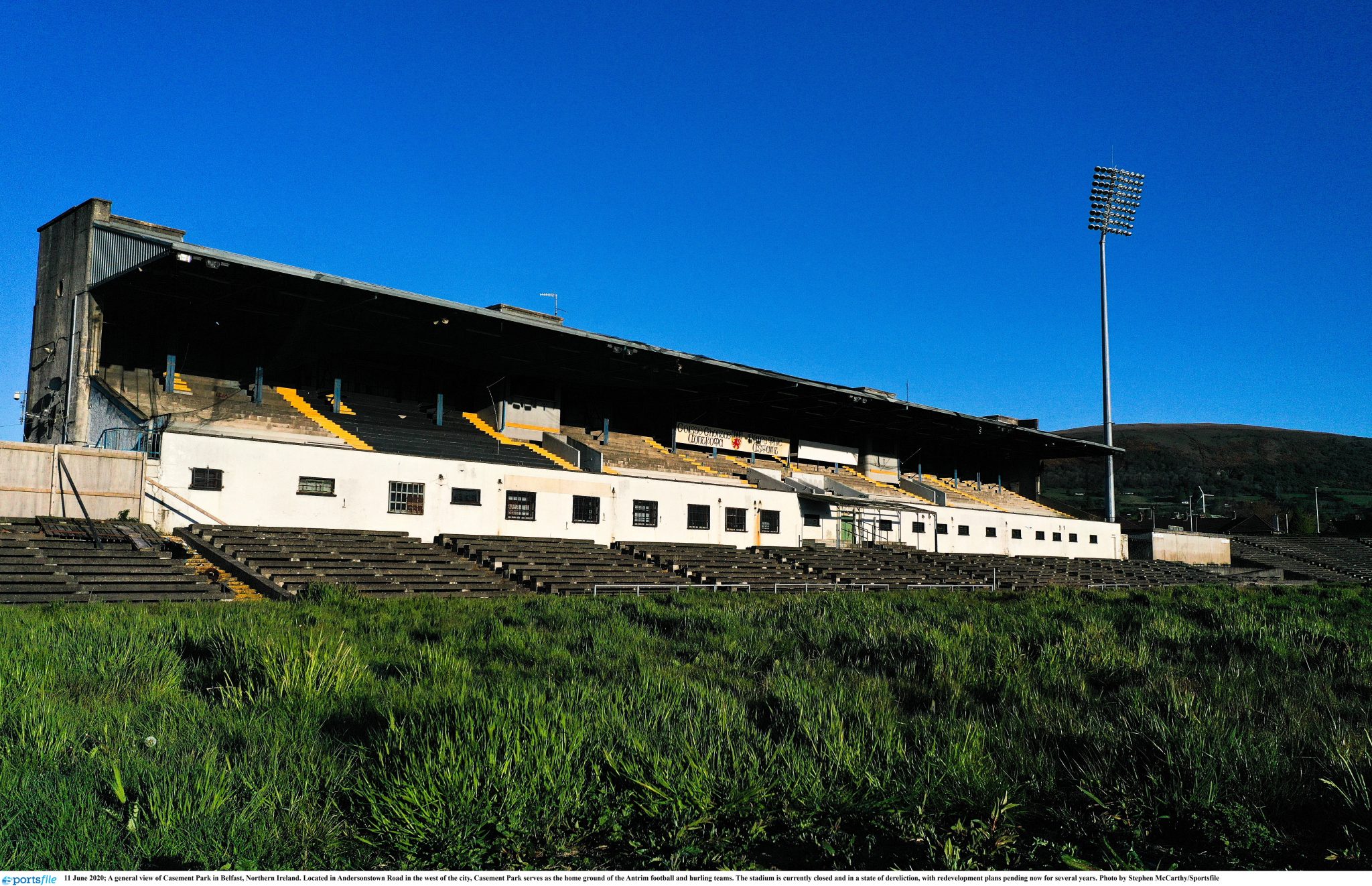 END_OF_DOCUMENT_TOKEN_TO_BE_REPLACED

"The protracted planning process has been extremely frustrating for everyone and I would like to thank local residents, our members and the whole community for their continued understanding and patience as we seek to deliver Ulster’s provincial ground and Antrim’s home in the heart of West Belfast."

Stephen McGeehan, Ulster GAA Project Sponsor said the fact that Ulster GAA had been approached for a meeting by a group of local residents who live beside the stadium was a positive thing.

"The group shared a letter with every Ulster GAA delegate outlining their reasons for supporting the initiative and their determination to ensure that supportive local voices will be heard in coming weeks and months ahead."


popular
Roy Keane shows great comic timing after Jack Grealish party invite
Cutting through the contradictions from one of the worst television segments of the year
France the sore losers as Ireland Men reach first ever Sevens World Series final
Kilkenny corner back does what every defender is supposed to do to win All-Ireland under-20
"I don't want to stick the knife in" - Are Leinster in Munster's heads?
Footage captures the moment Mo Salah discovered Manchester City were winning
Ralf Rangnick nicknamed 'specs' and subject to 'bully behaviour' at Man Utd
You may also like
1 week ago
Eamon McGee reveals what Rory Gallagher was like under Jim McGuinness
1 week ago
If you're going into battle alongside Gareth Mckinless, then you will always have a chance
1 week ago
Rory Gallagher absolutely loses his mind celebrating as Derry beat Monaghan in Ulster semi-final
1 week ago
Monaghan will be a "different kind of challenge" compared to Tyrone says Derry boss
1 week ago
"I enjoyed it" - Padraig O'Hora opens up on his battle with David Clifford in League final
1 week ago
The All-Ireland hangover is a real thing, Dublin's dominance just made us forget about it
Next Page