Slaughtneil ran Ballyhale to five points in 2020. And two years later, it was the same margin separated that them from Ballygunner.

The Derry club are still the hurling kings of Ulster - they've won four of the last five titles - but they'll face a stiff test this weekend when they take on Dunloy, the kings of Antrim.

Dunloy have now won four Antrim titles in a row and while they're yet to transfer that dominance onto the provincial stage, Cunning is hopeful that this is their time.

END_OF_DOCUMENT_TOKEN_TO_BE_REPLACED

"Winning four Antrim championships is great," he tells us ahead of Sunday's AIB Ulster club final.

"But you always strive for more. If you're happy with what you got then I just don't know. You always want to achieve more.

"That's what we're looking to do, we just want to go a step further.

"Slaughtneil have set the standard, and look, we know we have to reach that standard to go to the next level. But they're a top class team, some unbelievable athletes, some class players, and we're going to have to be at our very best."

Unbelievable catch and score by Conal Cunning for @DunloyGAC pic.twitter.com/U5l4nQ40bE 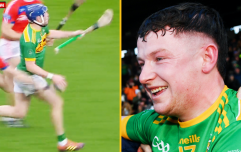 END_OF_DOCUMENT_TOKEN_TO_BE_REPLACED

"Slaughtneil have performed really well against those big teams like Ballyhale and Ballygunner and we know, there's no doubt in us about the standard that's in Antrim and Ulster. Maybe other places don't believe in it, but we believe," he adds.

Cunning himself has had a brilliant year. As well as scoring 0-11 in the county final, he was also Antrim's main man and won Hurler of the Year as they re-claimed their Joe McDonagh Cup crown. 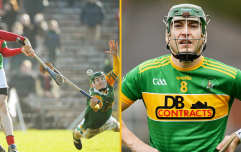 "Dunloy had looked after me so well. I wanted to give some of my best years back to the club" - Shiels living for days like this

END_OF_DOCUMENT_TOKEN_TO_BE_REPLACED

That's their second Joe McDonagh cup win, it means they're back in the Liam MacCarthy cup race for 2023 and Cunning definitely feels that things are improving for the Saffrons.

Their manager Darren Gleeson has played a huge role, according to Cunning.

"How he comes up the road four times a week, I don't know, but it shows what it means to him. There's a real passion there from Darren. We can see that and that passes onto us. So there's a really good connection there.

"So hopefully we can build on that. They've now implemented a really good set-up in minor and under-21 so to be able to bring them up through, and to have them ready too. 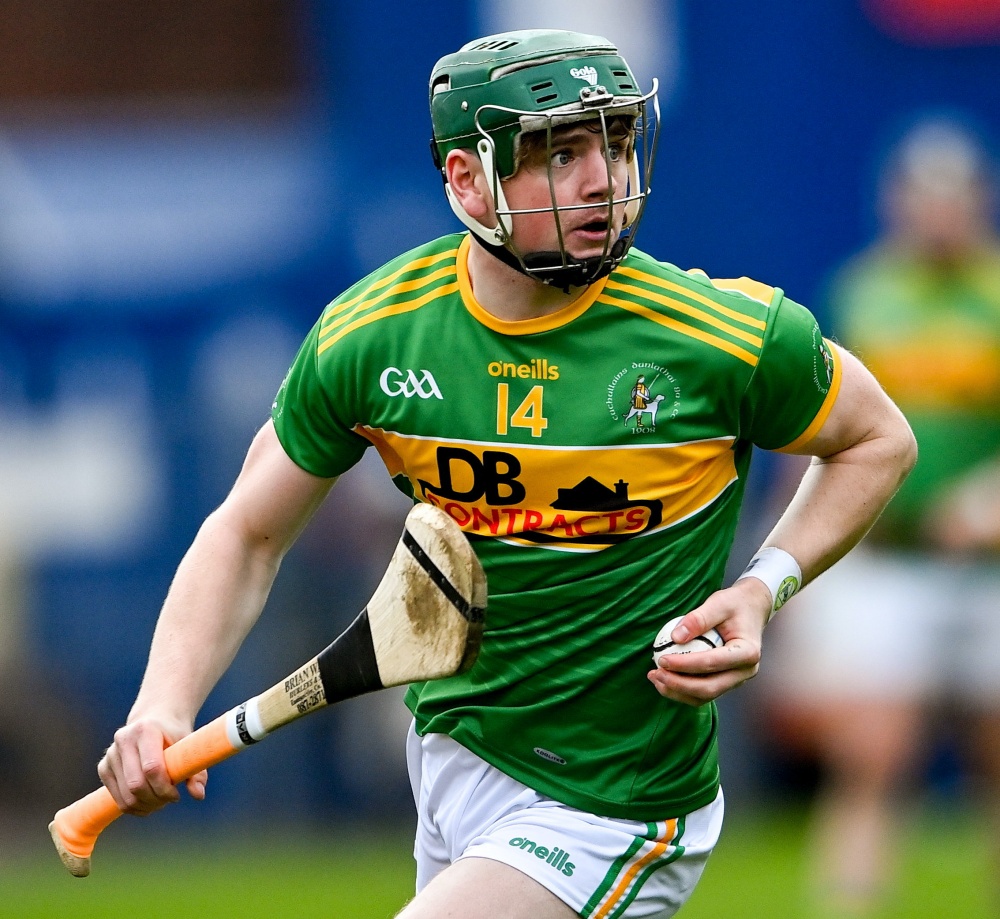 "Because when I played minor and under-21, they just picked it from a club perspective, you were happy to be there, got a bit of gear and went away.

"But it's completely changed now. And the whole concept of Antrim hurling is changing and is changing for the good."

"We watched them when we were younger. And we grew up trying to be them.

"Because that's where every club player wants to be, competing for All-Irelands. At the same time, you can't dwell on the history, but if you do, you won't change much in the present. Because we're a completely different team now. And we're trying to create our own history." 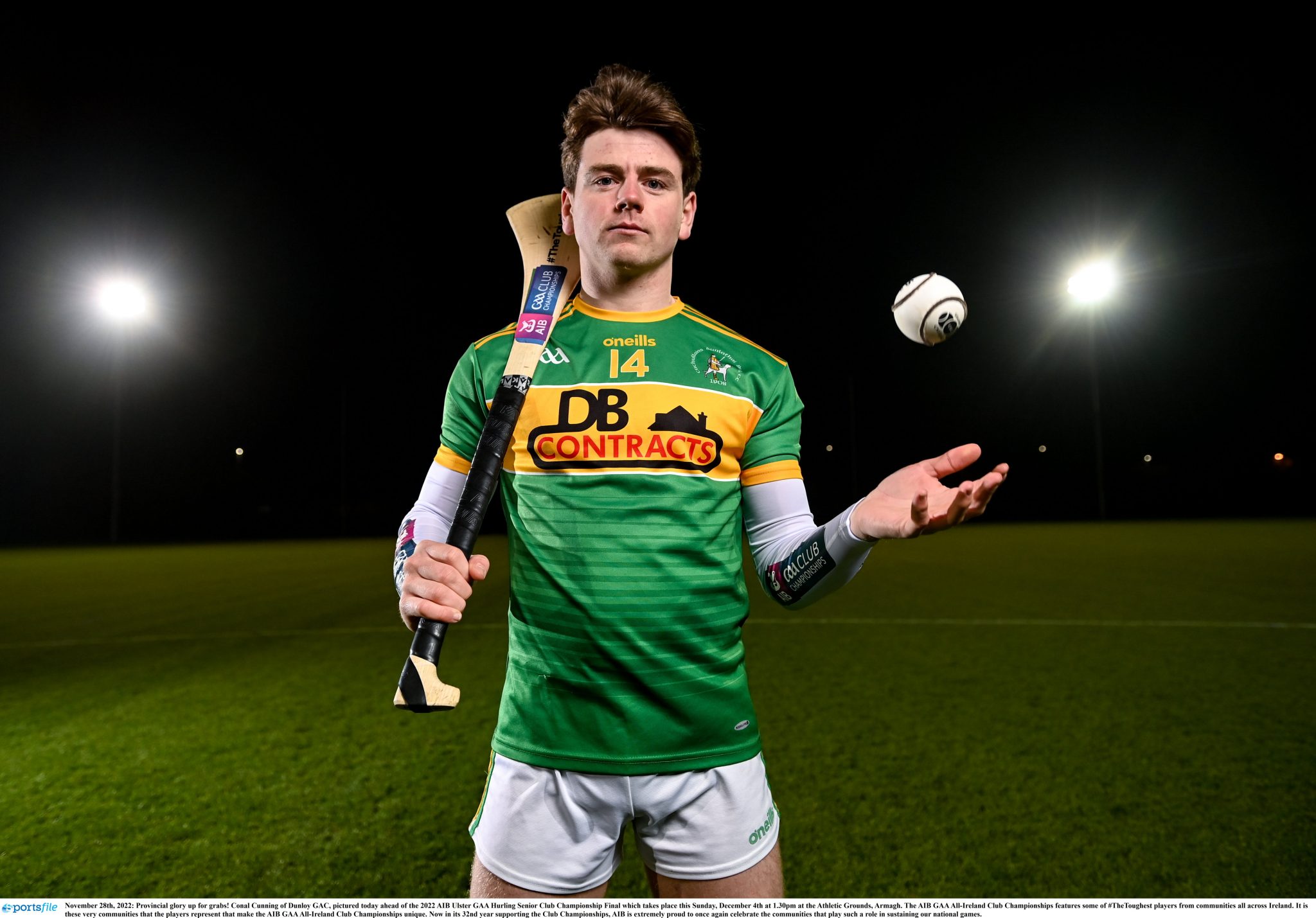 
popular
Ireland vs Wales: All the big talking points, moments and player ratings
Peter O'Mahony reaction to Liam Williams scuffle shows he may finally be mellowing
Patrick Horgan addresses infamous Kieran Kingston interview after Cork beat Limerick
Matt Williams tears into media for "rubbish" written about Ross Byrne
Conor McGregor offers solution to Croke Park fiasco that should suit all parties
"You know why" - Jurgen Klopp refuses to speak to Athletic journalist at press conference
Allianz National League Round 2: All the action and talking points
You may also like
2 months ago
Cargin may build the statue of the man who just wouldn't accept defeat against Naomh Conaill
3 months ago
Bray, Walsh and Mackey nominated for the top award in camogie
3 months ago
Mackessy and Nolan complete tremendous feats as Joe McDonagh All-Stars named
3 months ago
"I'm a bit battered after it." - Shane Walsh comes through the wars to inspire Kilmacud Crokes
10 months ago
Cha Dwyer scores an incredible last minute over the shoulder point to save Laois from relegation trouble
1 year ago
"By second year I was the best fighter in the school because that was all that I done." - How hurling saved Sambo
Next Page