"It highlights the ridiculous imbalance we have in this system."

The 2021 Senior Football Championship got underway, this weekend, and there have been some horrendously lop-sided results. Sean Cavanagh and Tomás Ó Sé are already fed up.

So far, over the past two days, we have seen Kerry, Mayo, Donegal and Limerick dole out almighty hidings to their provincial rivals - the average winning margin across the four games was 18 points. With no backdoor in this Covid-affected championship, some counties are being hammered and will have a long stretch to stew over their results.

END_OF_DOCUMENT_TOKEN_TO_BE_REPLACED

The structure of the championship - that glorious, old chestnut - was addressed, then, early doors on The Sunday Game.

While former Tyrone star Sean Cavanagh suggested the provincial championship could take place in the Spring, leading to a seeded SFC championship, Tomás Ó Sé came out even stronger.

"The thing that's jumping out to me is you have 31 counties - I know Kilkenny don't play the football - but how can you have one competition for all of them?

"I think the provincial system is broken. How can you have Donegal, who have to play four tough games to win the [Ulster] final, and then you have only two games in Connacht and Munster?"

"The key issue is the provincials," the former Kerry star added, "because I don't think the provincial councils want them [teams] moved, and it doesn't make sense when the best competition you have is the National League, because you have divisions one, two, three and four.

"Call it what you want - senior championship, intermediate, junior - but it's structured and levelled. All the best competitions have it. I don't think you're going to please every county. Some counties say they want to have a crack at an All-Ireland. Say that to Clare, Sligo, Wexford an Wicklow, who'll have to face Dublin afterward.

"What is the point? How are you pushing on football in a county like that?

"Hurling isn't provincial. It's basically Munster, that's it, and a couple of teams in Leinster [including Galway]... it's very, very difficult under the system Connacht have to allow all teams to progress." 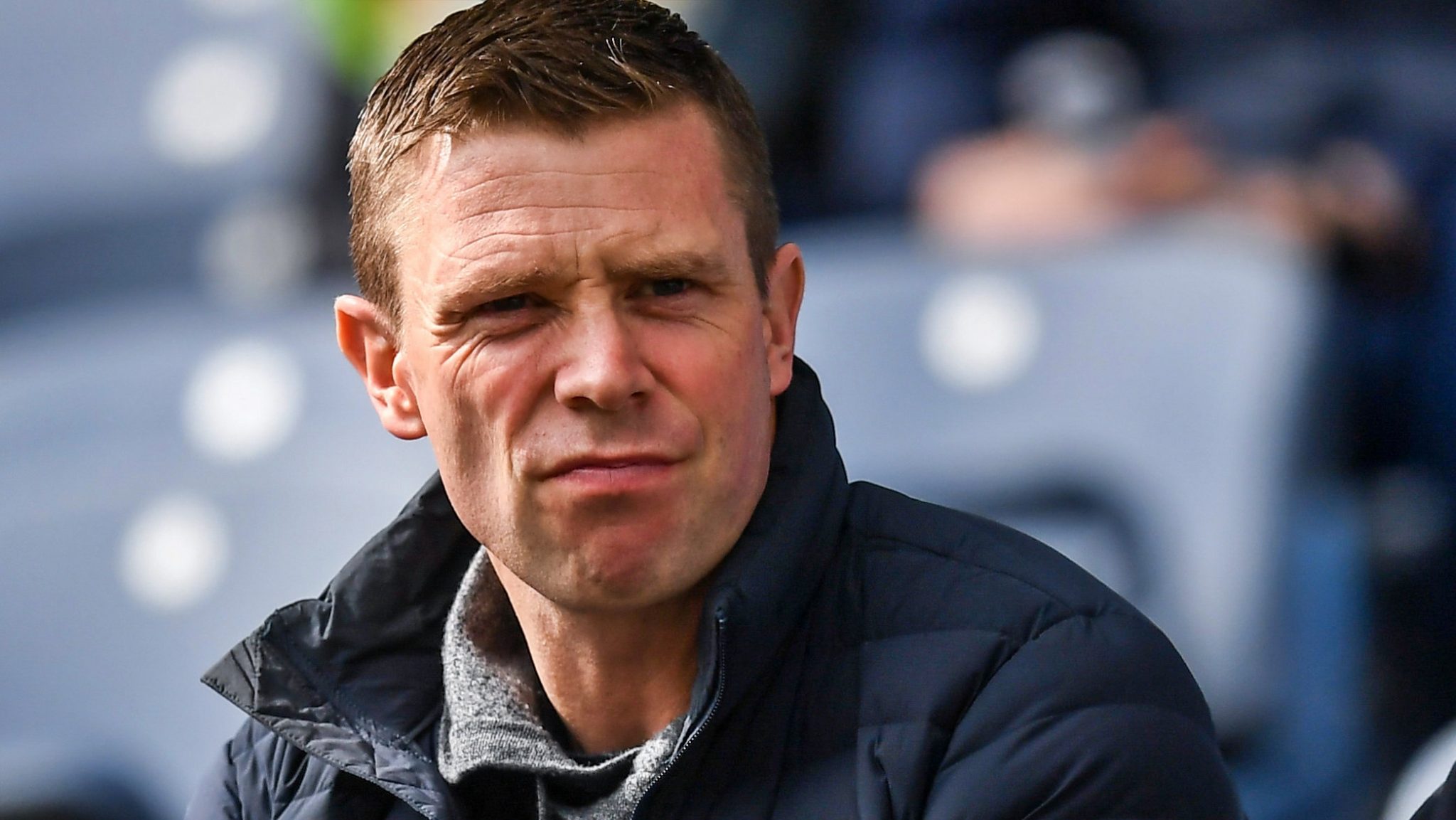 As host Joanne Cantwell pointed out, two alternate championship structure proposals will go to a special congress gathering, later this summer, but the 2021 SFC rumbles on, and the big beatings are surely not over yet.

Meanwhile, one interested Sunday Game viewer was taking issue with another part of the broadcast:

Half time RTE quiz. Q. Which county are current All Ireland senior football champions. Is it A. Dublin B. Fish & chips C. North Korea. Cost €3 per text. Northerners can fuck off

We've missed you, and all your cosy, familiar storylines.


popular
"I never really cried or got emotional over what I've done as an individual. I couldn't give a s***"
"If I break my wrist, it's on f***ing both of you." - Koepka and Berger act the spoiled child
"I was off the grid" - Aidan O'Shea respond's to Mayo criticism after club championship win
'I won The Open by six shots in my home country, but this was the best week of my golfing career'
Galway fans' frosty reception for Davy Fitz doesn't make any sense
The FootballJOE Pub Quiz: Week 7
"I told him the absolute truth" - Sergio Garcia on his Ryder Cup talk with Rory McIlroy
You may also like
8 hours ago
Borussia Dortmund to change jersey after fans make valid complaint
11 hours ago
The FootballJOE Pub Quiz: Week 7
13 hours ago
Alex Ferguson says Ronaldo's return was "like Caesar entering Rome"
1 day ago
Borussia Dortmund CEO issues explicit response to Erling Haaland transfer suggestion
1 day ago
Graeme Souness hammers 'non-existent' Spurs midfield after humiliating derby defeat
1 day ago
Kylian Mbappe caught on camera complaining about Neymar
Next Page