They say if a manager is roaring and shouting, he hasn't prepared enough.

Some people say that anyway. There's obviously a time and a place.

No changing room is really the same because no game is the same and different occasions call for different approaches.

This weekend, Tipperary won't need any motivating. Not only are they contesting a Munster football final with a chance of winning against Cork, but they're playing 100 years after Bloody Sunday.

To mark the occasion, David Power's men will don jerseys in honour of those players and spectators who attended Croke Park that horrid day in 1920 when British forces entered the pitch and opened fire. 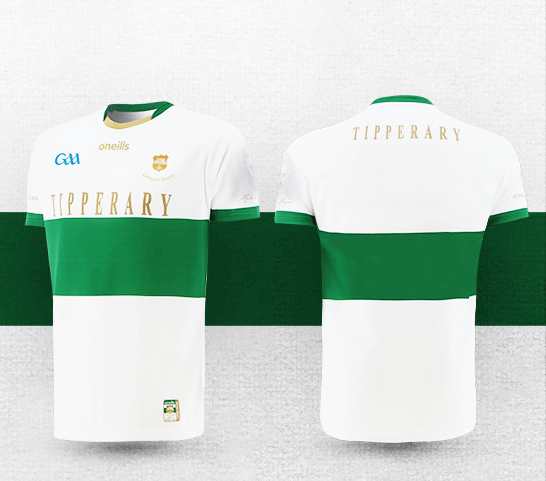 It will be an emotionally charged environment and, on Thursday's GAA Hour, it was discussed whether or not that should be tapped into.

In 2007, Ireland hosted England at Croke Park for a Six Nations clash and the pre-match is now iconic in sporting pop culture and history. John Hayes and Jerry Flannery were swept away with the significance of the moment and Ireland went on to hammer England into the ground with two first half tries and a 30-point margin of victory in the end. 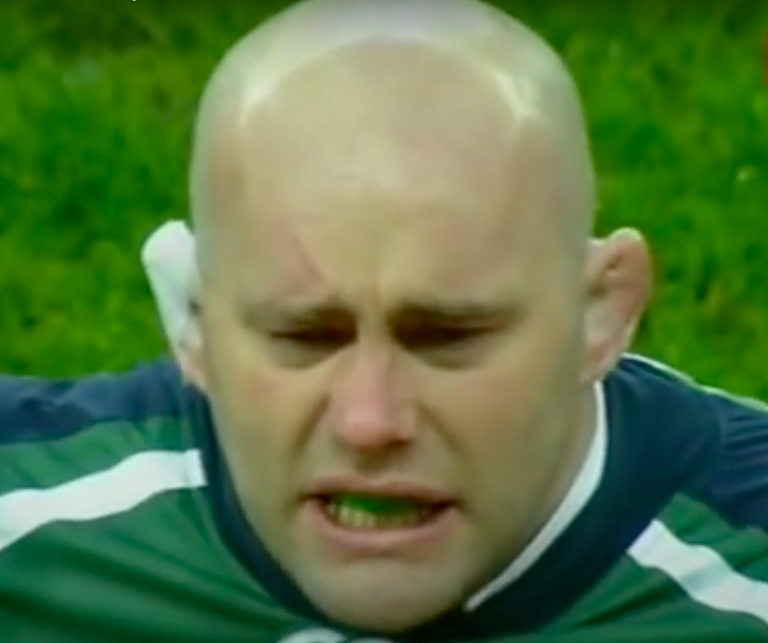 Colm Parkinson agrees that it's important to stay cool and focus on the plan but, on other times - times like Tipperary v Cork in a Munster final in 2020 - he thinks the emotions should be stirred up.

"Have sports psychologists ruined this whole thing?" Wooly asked on the show.

"They would tell you that Bull Hayes crying during that national anthem is no way to prepare mentally for a game, and all that emotion.

"Because psychologists would tell you to separate emotion from the process - they sound a bit like Jim Gavin. I understand the message but, Jesus Christ - especially in a situation like this - there's times when playing on emotion is good.

"Just that rawness. We're human beings. Send them out wound up altogether!"

Dublin All-Ireland winner Ger Brennan said that wearing the jersey would force him into another gear.

"If ever there was an opportunity to smack the hurley off the desk, it's this Sunday," Brennan said.

"Tactically, they'll have their homework done and they'll know Cork's strengths and weaknesses and go through that process diligently no doubt. But I think there's very little to be said in the dressing room beforehand on Sunday when you look at the history that's there and the jersey that they are wearing.

"As a player, I'd be feeling that pressure where 'I'm going to be an embarrassment if I don't put my f**king head on the line and do everything that's required'. Without crossing over into the red zone.

"But different players are motivated differently. Some guys can become emotionally hijacked and lose sight of whatever it is they're supposed to be doing."

Listen to the full show here.


popular
"Of the 37, Bundee Aki would be my 37th most expected selection and my worst rated"
Peter Queally vaults into Bellator title picture with stunning win over Pitbull
Gatland comments give insight as to why CJ Stander missed Lions call
The Garry Ringrose narrative around the Lions Tour is complete bull
The SportsJOE 12 o'clock quiz | Day 347
Offaly star Mairéad Daly's remarkable comeback from double ACL injuries
South African media shocked by Lions omissions of Sexton and Ryan
You may also like
1 week ago
Recovery rooms and GAA's newest trend keeping players injury-free after fast start
2 weeks ago
Even with the sun shining on the Gold Coast, Orla O'Dwyer's mind is back in Tipperary
3 weeks ago
With her wand of a left foot, Orla O'Dwyer sets up goal of the year in AFLW grand final
1 month ago
"I don't think the League will be taken seriously" - Hogan calls on GAA to think about the club players
1 month ago
The diary of a locked down GAA player that every sports-person out there will see themselves in
1 month ago
"The GAA need to be more aggressive. They need to pull some of this back"
Next Page