Ger Cunningham's CV speaks for itself.

END_OF_DOCUMENT_TOKEN_TO_BE_REPLACED

He kept goal at the highest level for almost 20 years, facing off against some of the greatest forwards in the game - the likes of Nicky English, Christy Heffernan, DJ Carey and Joe Cooney.

He played on the same team as Tomas Mulcahy, Kevin Hennessy and the great Jimmy Barry-Murphy. He coached the likes of Donal Óg Cusack, Sean Óg Ó hAilpín and the O'Connor brothers with Cork, and Paul Flynn with Ballygunner.

While he may not be universally liked by some recently retired Dublin hurlers, few would dispute his hurling knowledge or doubt his ability to spot a player. 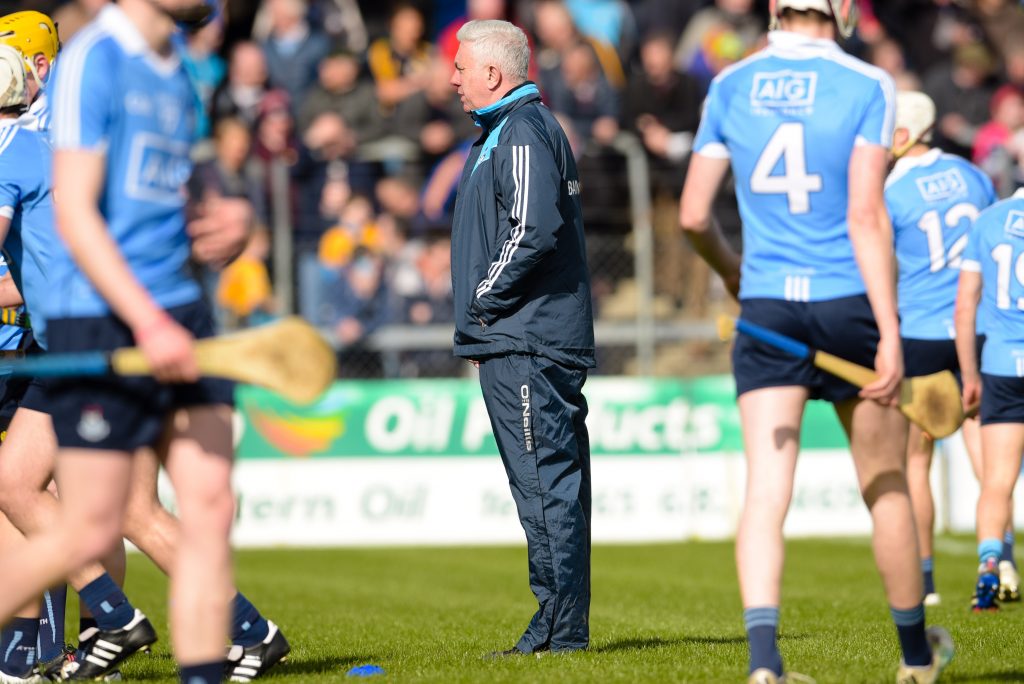 END_OF_DOCUMENT_TOKEN_TO_BE_REPLACED

St Vincent's have started this year's Dublin SHC like a train, racking up 10-47 in wins over Setanta and St Jude's, with one player in particular standing out for Cunningham.

Speaking more generally about the reality of losing promising hurlers such as Mark Schutte and Con O'Callaghan to the footballers, Cunningham singled out Diarmuid Connolly as another established Dublin intercounty footballer who would excel at the highest levels of hurling.

END_OF_DOCUMENT_TOKEN_TO_BE_REPLACED

"There's no doubt, you'd love to have these guys and you can throw Diarmuid Connolly into that list as well. He's one of the top footballers in the country but he's also a fabulous hurler," said Cunningham.

"I saw him in the club Championship recently with St Vincent's, and for a lad that doesn't play an awful lot of hurling other than playing with his club, you know to see how he was able to pick up the hurl after probably playing a lot of football with Dublin, he looked a very natural player." 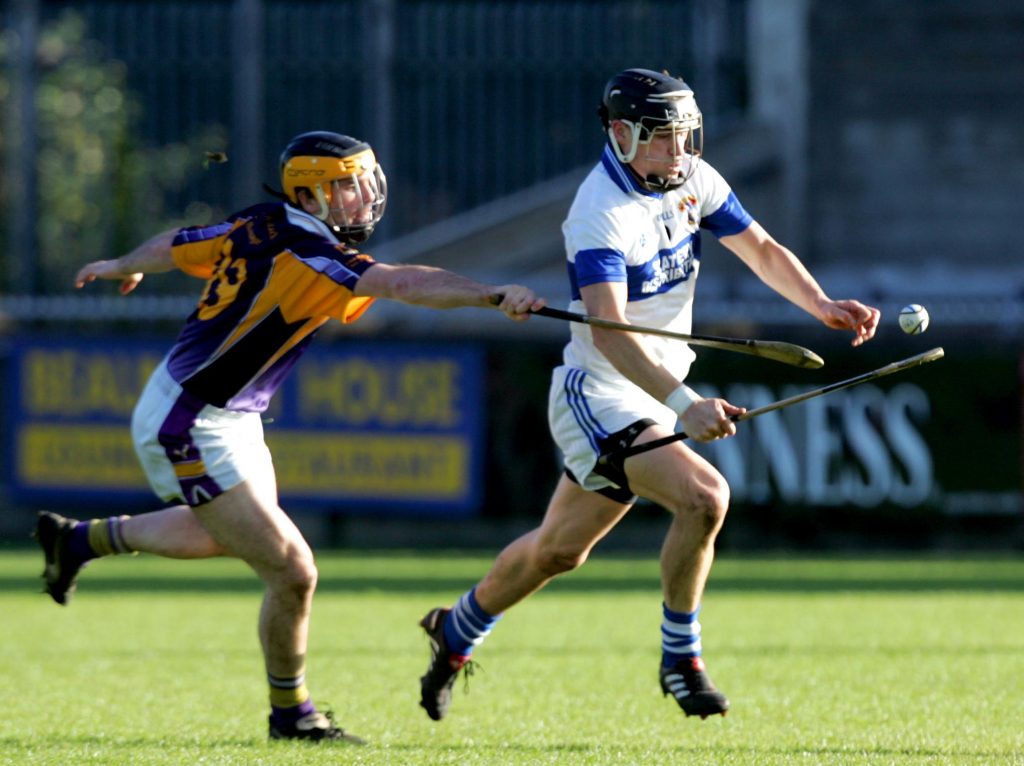 Connolly has spoken previously about how hurling was his first love. He played in an All-Ireland final at Under-21 level, scoring a point in defeat to Joe Canning's Galway in 2007.

“My mother is from Clare as well and in the mid to late 90s Clare had a class team and we were brought to Croke Park on all those days as well. So hurling was just a natural thing for us," he explained.

He eventually gave football his intercounty focus and four All-Ireland medals and 10 Leinster Championships suggest he made the smart choice - even if Dublin hurling fans will forever wonder what might have been.

Listen to Ger Cunningham's interview from 12'50" below.

popular
Patrice Evra 'likes' photo of Luis Suarez in tears after World Cup exit
QUIZ: Can you identify the World Cup 2018 team from the crest?
World Cup 2022 Day 13: All the major action and talking points
Skills, scowls and scores - Luis Suarez rolls back the years against Ghana
Shay Given on how far Ireland could've gone at the 2002 World Cup with Roy Keane in the team
From Ireland to Argentina: Alexis Mac Allister's Irish roots explained
The SportsJOE Friday Pub quiz: Week 3
You may also like
2 weeks ago
"I was living day to day" - Shane Carthy and Cormac Ryan open up about their past and present struggles
2 weeks ago
"I'll try get that little bit faster, that little bit fitter. I'll try to put on a bit more weight" - How Gannon aims to improve during off-season
2 weeks ago
"I couldn't get over the amount of differences between the hurling and the football" - Leaving hurlers was never an option for O'Donnell
2 weeks ago
Shocking scenes as brawl extends into the stands during Oulart-the-Ballagh vs Naomh Barróg
3 weeks ago
"We've kind of gone away from stats" - the personal goals Dias sets for himself each game as a midfielder
1 month ago
GAA JOE Team of the weekend
Next Page