Only three players survive from last years Ireland squad selected to play in the annual hurling shinty international game with Scotland this Saturday.

Ireland's management team, made up of Tipperary's Willie Maher and Kilkenny man Conor Phelan have also included 13 different counties in their final squad for the trip to Bught Park, the home of shinty. 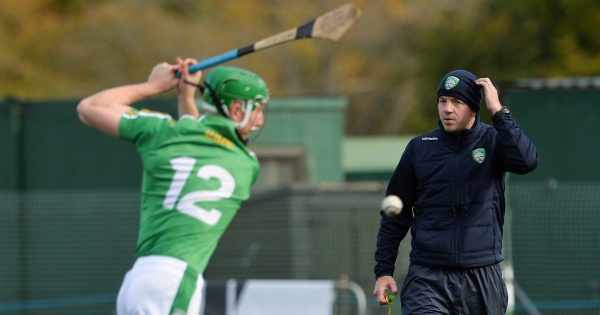 Tommy Doyle of Westmeath, Laois goalkeeper Enda Rowland and Damien Healy from Meath are the only three to have made the cut following last year's three point defeat to the Scots.

It is an amazing feat having 13 different counties teams represented. However, the downside to this is that many of those counties are not competing in the All-Ireland senior hurling championship year in year out. 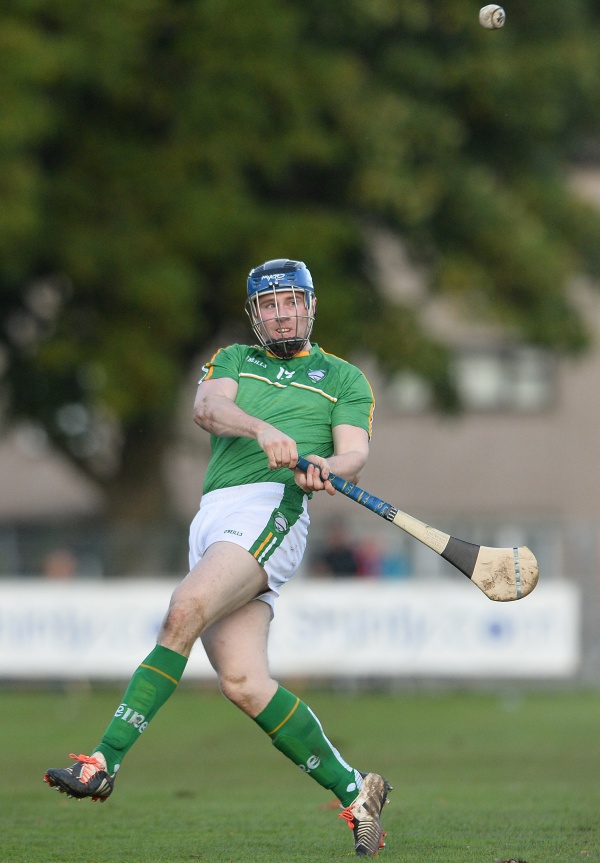 Clare defender David McInerney, Tipperary forward Jason Forde and Waterford's Stephen Roche are the only players competing in the top-tier of inter-county hurling which may prove troublesome for Ireland. 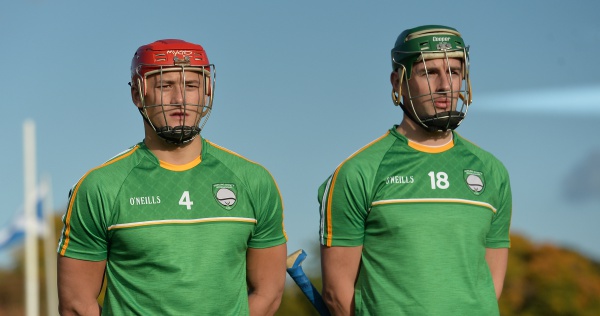 END_OF_DOCUMENT_TOKEN_TO_BE_REPLACED

The first hurling-shinty crossover took place in 1896 and has been a long-standing tradition ever since.

We wish the Ireland squad the best of luck as they travel to Scotland in search of victory this weekend.

popular
In defeat, Jerry Kelly dies with his boots on in coming of age final display
"I knew I didn't have the pace or strength, it was just get it and try kick it left or right"
The SportsJOE 12 o'clock quiz | Day 288
QUIZ: You have 30 seconds to answer this one tricky football question
The SportsJOE 12 o'clock quiz | Day 286
You'll have to be a diehard fan to get 20/20 in this Liverpool players of the 90s quiz
SportsJOE 2000s Football Quiz | Round 11
You may also like
3 months ago
Wild scenes at Semple Stadium as Kiladangan score last gasp stunner
5 months ago
Austin Gleeson sent off again as Mount Sion reach Waterford semi-final
6 months ago
The former Dublin minor star that led Ireland to Grand Slam glory
1 year ago
Fancy a lunch-time puck around?
1 year ago
Don't pack it all in
1 year ago
Noel McGrath overlooked for hurler of the year as 2019 All-Star nominations announced
Next Page