"I think the likes of Joe Brolly has to be a bit more empathetic. I'd be very adamant about that"

Not content with making an example out of Conor McCarthy once, when criticising his post-match interview on eir Sport last Saturday week, Joe Brolly used his Sunday Independent column, eight days later, to take a second bite at the cherry.

"Conor McCarthy scored a quite brilliant hat-trick for Monaghan against Donegal," wrote Brolly, "then appeared before the cameras looking as though he had just been told he had 48 hours to live."

It was the type of childish, schoolyard bully talk that was very much on par with the bravado that followed on eir, "If I had scored a hat-trick in a League game, I would have been absolutely bouncing. Let's get pints in the Dungiven club, wasn't I unbelievable!"

END_OF_DOCUMENT_TOKEN_TO_BE_REPLACED

What Joe should probably have considered was that the buzz of McCarthy's first-half hat-trick had probably worn off by the time he was interviewed, which may have also been around the time he realised that the pubs were closed and that Joe's pints suggestion was out of the question. A late missed chance in a game they drew but should have won may have also been on the 25-year-old's mind but in reality, it's not him but Brolly who should be coming up with excuses for this performance.

"You would think Monaghan got beat!"

Joe Brolly isn't impressed with Conor McCarthy post match reaction despite the fact that he scored a first-half hat-trick for Monaghan!

The topic came up for discussion on The GAA Hour Hurling Show, of all places, when Paddy Stapleton called on public figures like Brolly to have some consideration and empathy when speaking about young players who don't play football to be interviewed after the game.

"I do think there is another part to it that people in the media don't understand," said the Borris-Ileigh man.

"Most of those people now, are exuberant and outgoing and that's their personality. But if you look at players, players are good at sports. Now some of them are really outgoing and do you know, they fire it out. A lot of them are very quiet people though. If I was teaching for example, and I ask a senior cycle student to talk about their homework, they go into themselves.

"I think the likes of Joe Brolly has to be a bit more empathetic and realise, 'oh this is a quiet chap, doesn't know what to say. His head is going a million miles an hour because he's on television for the first time and he's just reaching for any cliche he can get to get him over the line."

END_OF_DOCUMENT_TOKEN_TO_BE_REPLACED

"I think people need to be mindful of that. Not everybody wants to be out there, they could have hang-ups about their own personality and who they are. I'd be very adamant about that. I think we should just be happy for the people who are exuberant and that personality that we could enjoy." 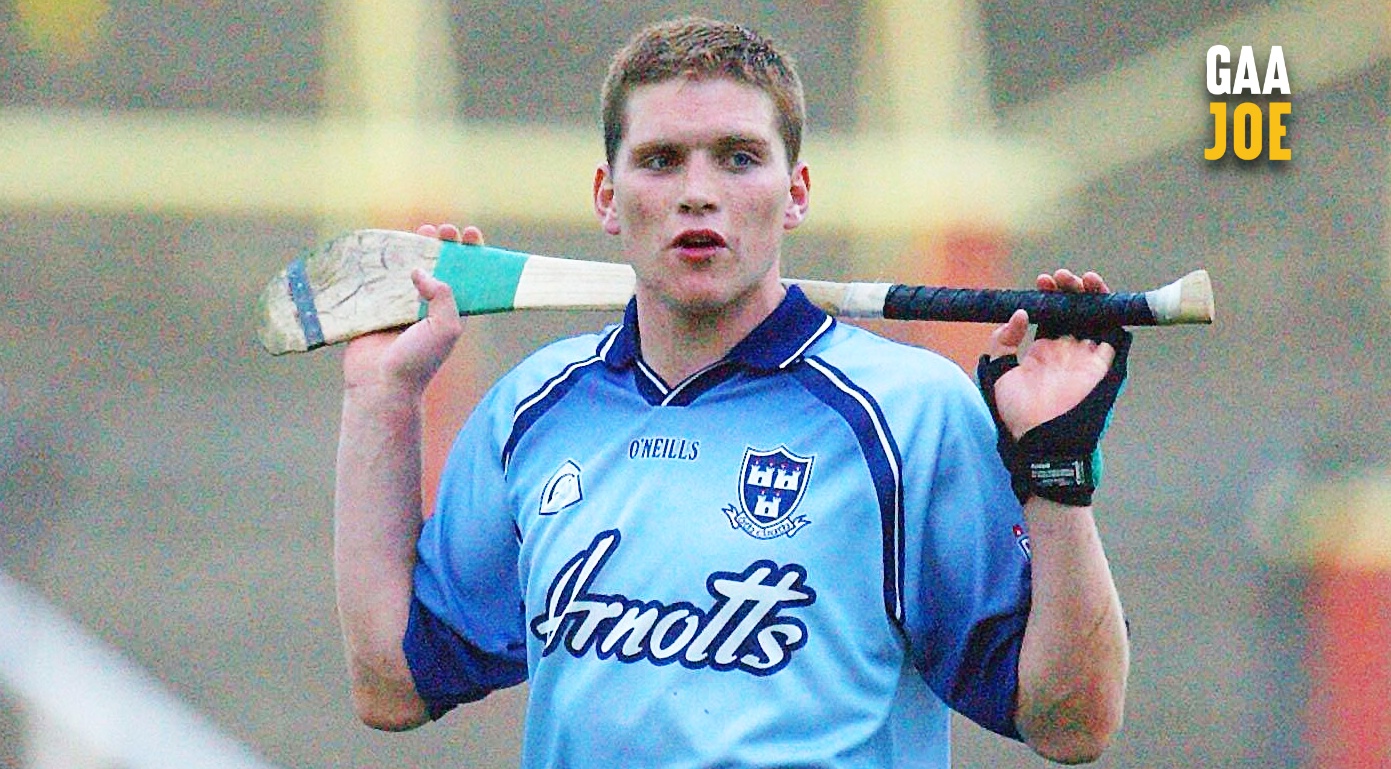 On the same subject, former Dublin dual player Conal Keaney says that players would often be told what message to give off in their interviews.

"There's definitely an element that you don't want to be the person in the group who's making a fool of themselves and a fool of us. On the other side, not that it's media training, you're definitely given guidelines, no matter what the questions are, of the guidelines we want out there.

"Sometimes, we'd get an email or a WhatsApp if there was a few of us doing media, it would be 'this is what you say. Keep it to these general points.' If you don't, you wouldn't be asked to do another media gig. People do these media gigs because a) they want to do it or b) they're getting a few quid for it. Nine times out of ten, when we were on the football panel with Pat, the guys who might be liable to slip and say something, they just wouldn't be chosen to do the media then..."


popular
Rob Kearney on defying union "bigwig" that told him he'd never play GAA again
Kieran McGeary on his relationship with Mickey Harte and his role in Tyrone's success this year
How one text message a teammate sent Kieran McGeary proves that Tyrone's success was a team effort
"Mayo have been back and back and back all the time. That's some resilience, to do that." - McGeary bats for Mayo
When Liam Brady lit into Brian Clough for his dismissive Mick McCarthy comments
The scenes in Newbridge as the biggest hit and hope ever knocks Moorefield out
"I just knew that Karen was going to be there with us... I absolutely adored her" - Maeve Kelly

You may also like
2 weeks ago
The scenes in Croke Park will have young girls saying 'why not me?'
1 month ago
The show of respect between Lee Keegan and John Small is what Dublin-Mayo is all about
1 month ago
"It was a bad call by me" - McStay rows back on his commentary of McLaughlin hit
1 month ago
Diarmuid O'Connor made Mayo believe with a moment that will go down in GAA history
1 month ago
Aidan O'Shea gets into it with Philly McMahon as Mayo stun Dubs
1 month ago
Eoghan McLaughlin stretchered off after collision with John Small
Next Page