Armagh were brilliant against Donegal yesterday, from their shooting to their kicking, they were just in a perfect state of flow against their old rivals.

One attribute that the Orchard county appears to have that is really pulling them through this season, is the level of conditioning they appear to have done. 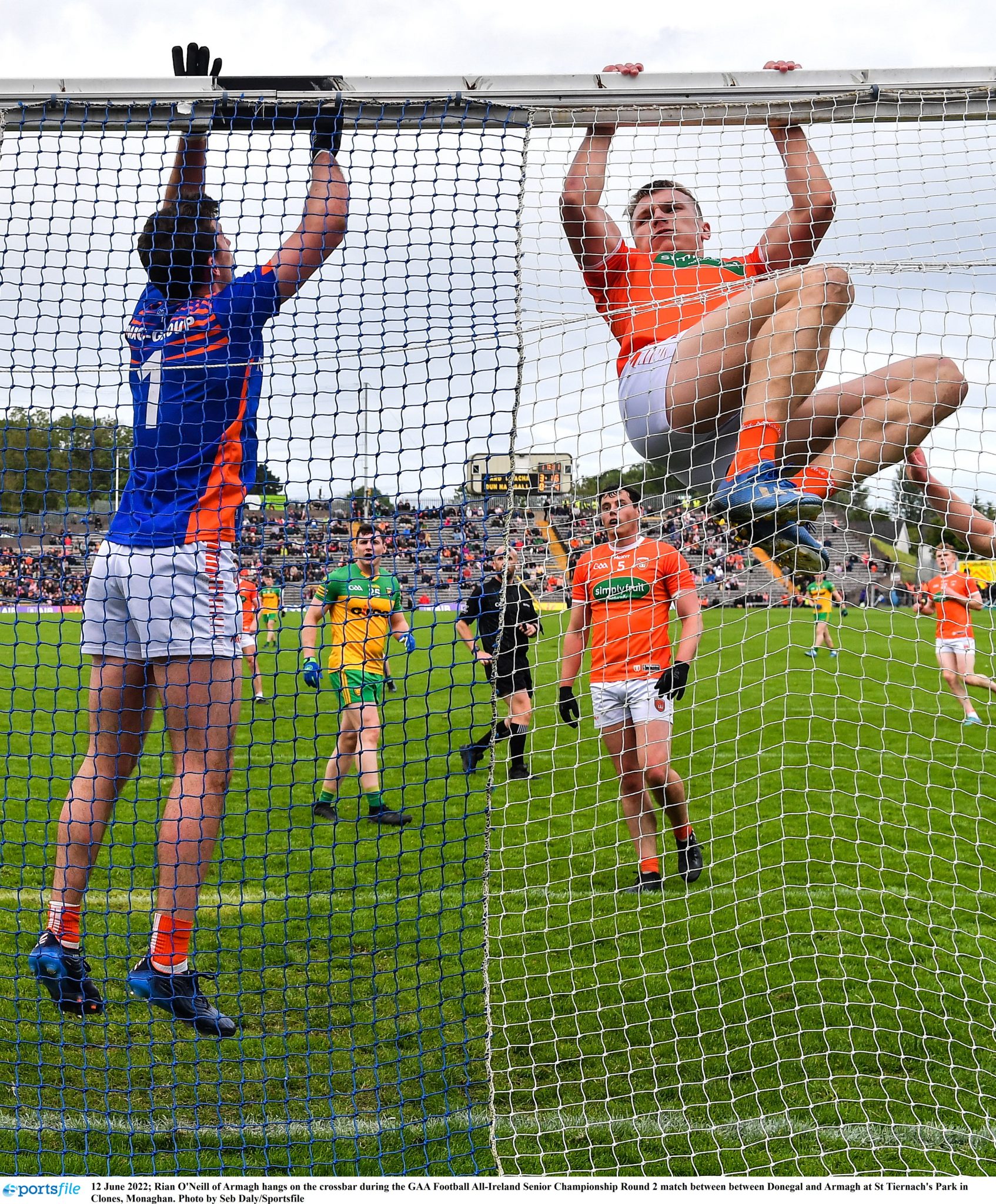 END_OF_DOCUMENT_TOKEN_TO_BE_REPLACED

Their stamina and energy levels are just through the roof as they play a very attacking, and relentless brand of football.

Manager, Kieran McGeeney, is famed for his love of fitness work, from his time as a player as well as a manager.

Speaking on the GAA Hour podcast, former Galway star Finian Hanley reveals what it's like to train under the Armagh legend. 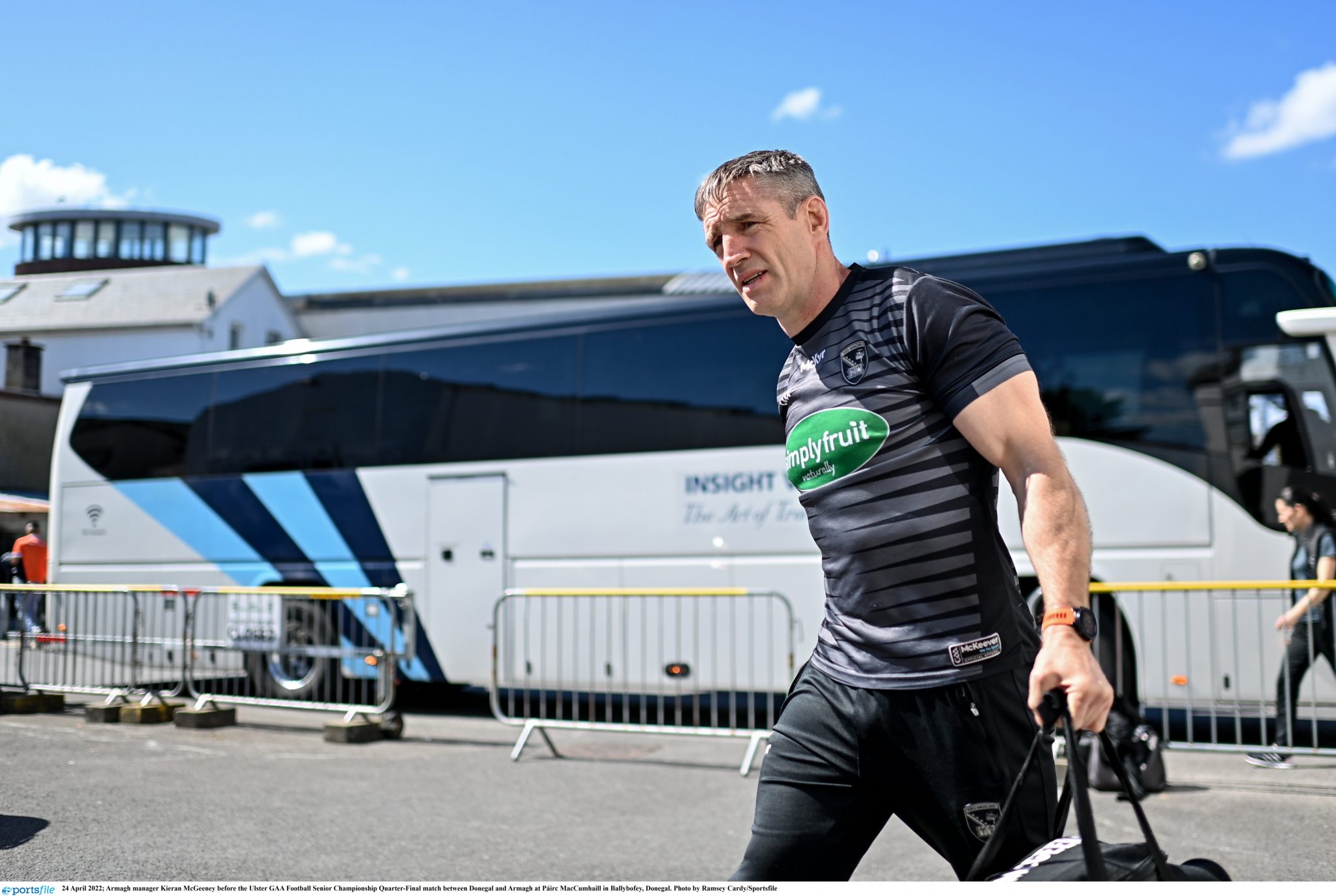 "One thing that I was particularly impressed with Armagh was their fitness levels.

"We were on the International Rules in 2011 and Kieran McGeeney was involved, and he had us up for six weeks in John Kavanagh’s Jiu Jitsu gym.

"We were up every Thursday and he and John Kavanagh were just beating the shite out of us. 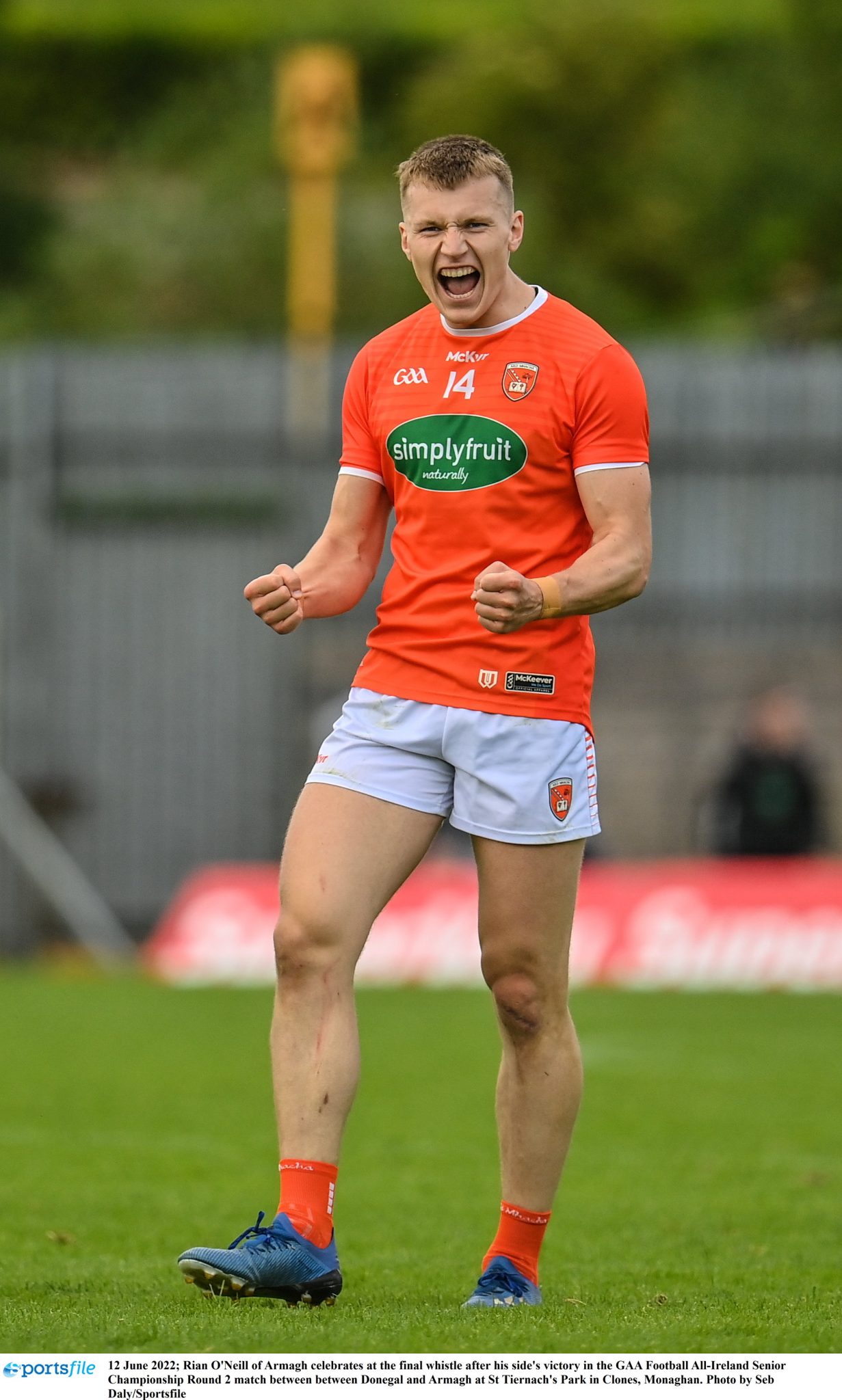 END_OF_DOCUMENT_TOKEN_TO_BE_REPLACED

"Eamon’s brother Neil was there as well, and the training was just absolutely… two hours of the worst debauchery you could go through, and I know the Kildare lads were doing it at the time.

"I would be interested to see, I must ask Donaghy or whoever would tell you the type of training, because they look really well conditioned. 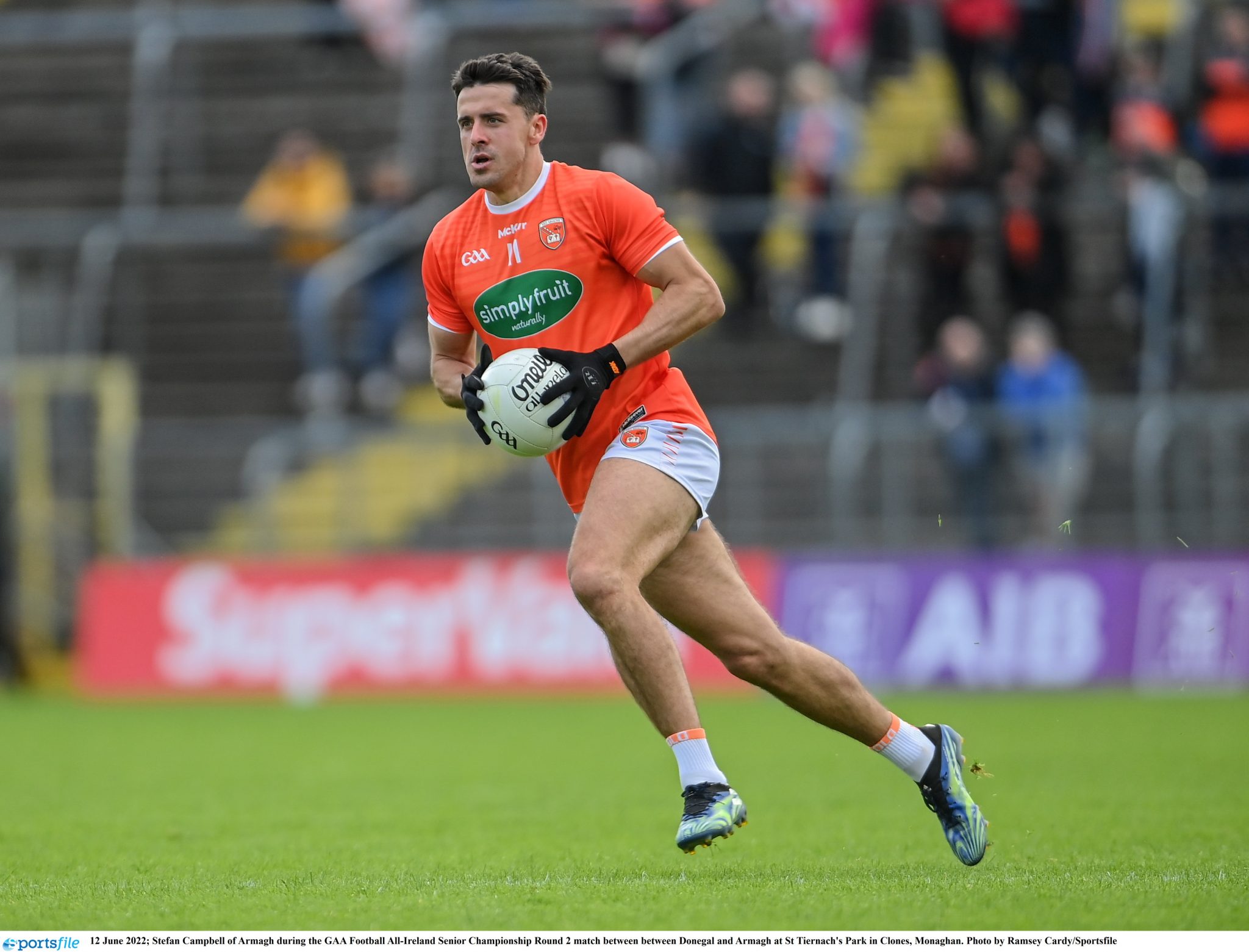 "Stefan Campbell looks in unbelievable shape, the best shape he’s been in in years, and they can really get up and down.