The Canning dynasty has been to the forefront of Galway hurling ever since a vivacious Ollie made his debut 24 years ago.

The expectation had been building around younger brother Joe from a young age, and ever since he made his minor debut for the Tribesmen as a fifteen-year-old, he’s been an ever-present and a star.

Joe turns 29 this year, and undoubtedly has some great days in the maroon of Galway ahead of him, but with the emergence of another family member, in nephew Jack, we are guaranteed that the Canning name isn’t going to leave us. 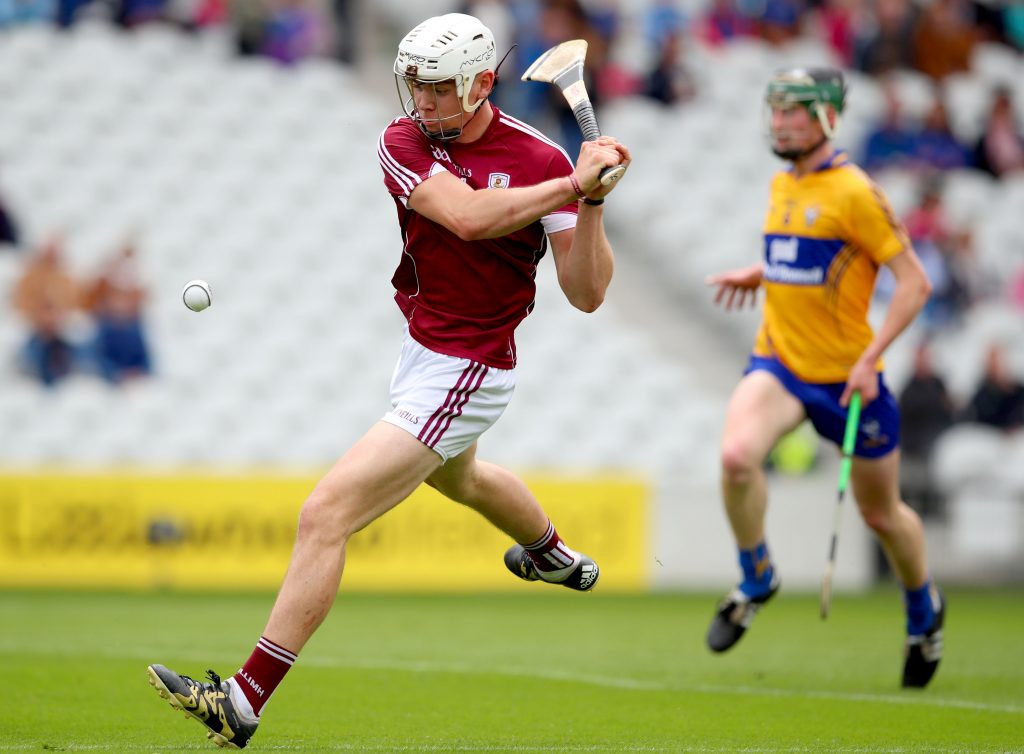 END_OF_DOCUMENT_TOKEN_TO_BE_REPLACED

18-year-old Jack, son of another Canning brother, Davy, who also was a part of the Portumna club’s All-Ireland triumphs, has been making quite a name for himself in Galway hurling circles, and he bolstered that growing reputation on Saturday.

Jack played a starring role in the Galway minor’s ruthless destruction of Clare in Páirc Uí Chaoimh, roofing a goal to the net with the type of power and bravado that we’ve come to associate with his uncle Joe. The powerful full forward followed up his goal with three white flags from play.

The bloodline and the famous ‘JC’ initials aren’t the only things shared between uncle and nephew, however. Jack’s deadly stick work, combined with his large frame and frightening power suggests that the Canning apples never fall too far.

Indeed, his stock as a Senior Cup rugby player with Cistercian College Roscrea is plain for all to see. 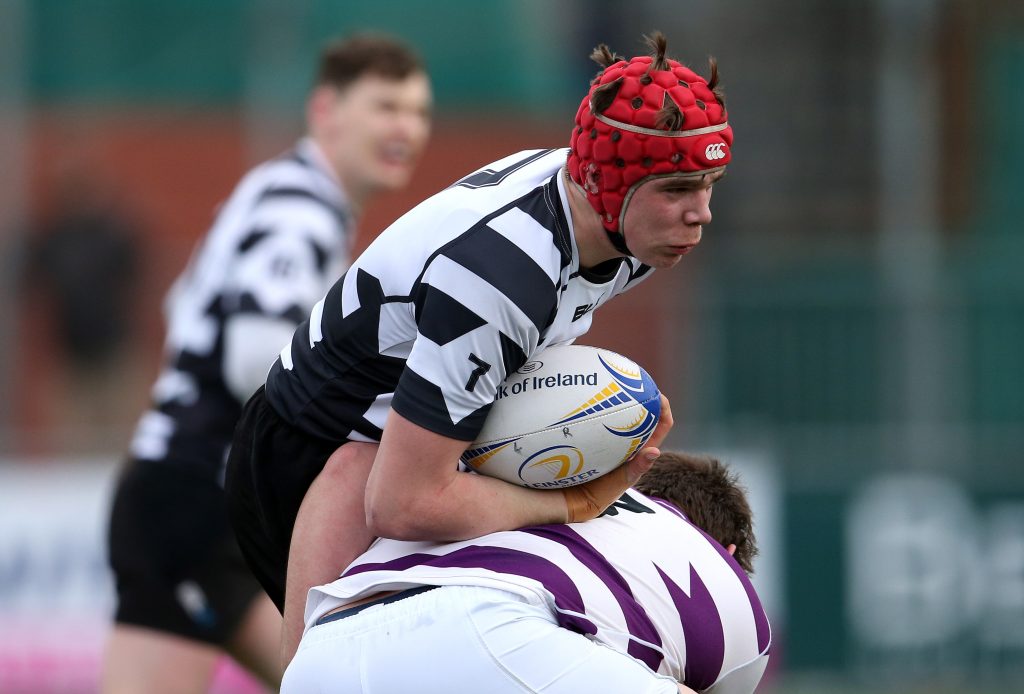 END_OF_DOCUMENT_TOKEN_TO_BE_REPLACED

Perhaps it could be a worry for the men of the west that they might lose their rising star to the oval ball, but whatever path his career takes, success will never be too far away.

He’s one for the future, and with the evergreen Ollie still donning the blue and yellow of Portumna, that famous Canning name looks set for many more fruitful days in the maroon and white.


popular
Roy Keane flatly rejects longstanding perception of ex-Man United midfielder Paul Ince
Sean Dyche set to be named Everton manager after Marcelo Bielsa talks break down
Allianz National Football League Round 1: All the action and talking points
Conor McGregor hit by car ‘at full speed’ while cycling
Roy Keane leaves ITV pundits in stitches after Pep Guardiola's pre-match interview
Quiz: Identify these 15 football clubs that are not named after a place
"I don't like to fill my time that way" - O'Hora going his own way in an era of obsessives and covering all bases
You may also like
2 weeks ago
Moran and Bradley and Cooke show that it's hard as ever to beat the big man in midfield
4 weeks ago
How many of the 65 county senior champions for 2022 can you name?
2 months ago
"I appreciate Moycullen now more than ever" - Cooke's American lifestyle from a Moycullen base
2 months ago
GAA JOE Team of the weekend
2 months ago
Results from all around the grounds on a blockbuster day of provincial action
2 months ago
GAA JOE Team of the weekend
Next Page