The strong are getting stronger at the expense of the weak in club GAA, it's time for residency rules and an NFL-style draft

Brendan Egan, a Sligo county player, picked up the ball under the stand and played it down his wing for Mossy Quinn. Mossy attempted to take on his man, realised it wasn’t on and held the ball up waiting for support. The support came in the shape of Enda Varley, a Mayo county player, who swung over the first point of Saturday’s Dublin SFC final.

Varley went on to score two of the first three points and four in total. He transferred to St Vincent’s at the start of this season, strengthening an already brilliant senior football team. Varley is exactly what Vincent’s needed, an inter-county standard player to play alongside Mossy in the full forward line and, importantly, a specialist left footed free taker. 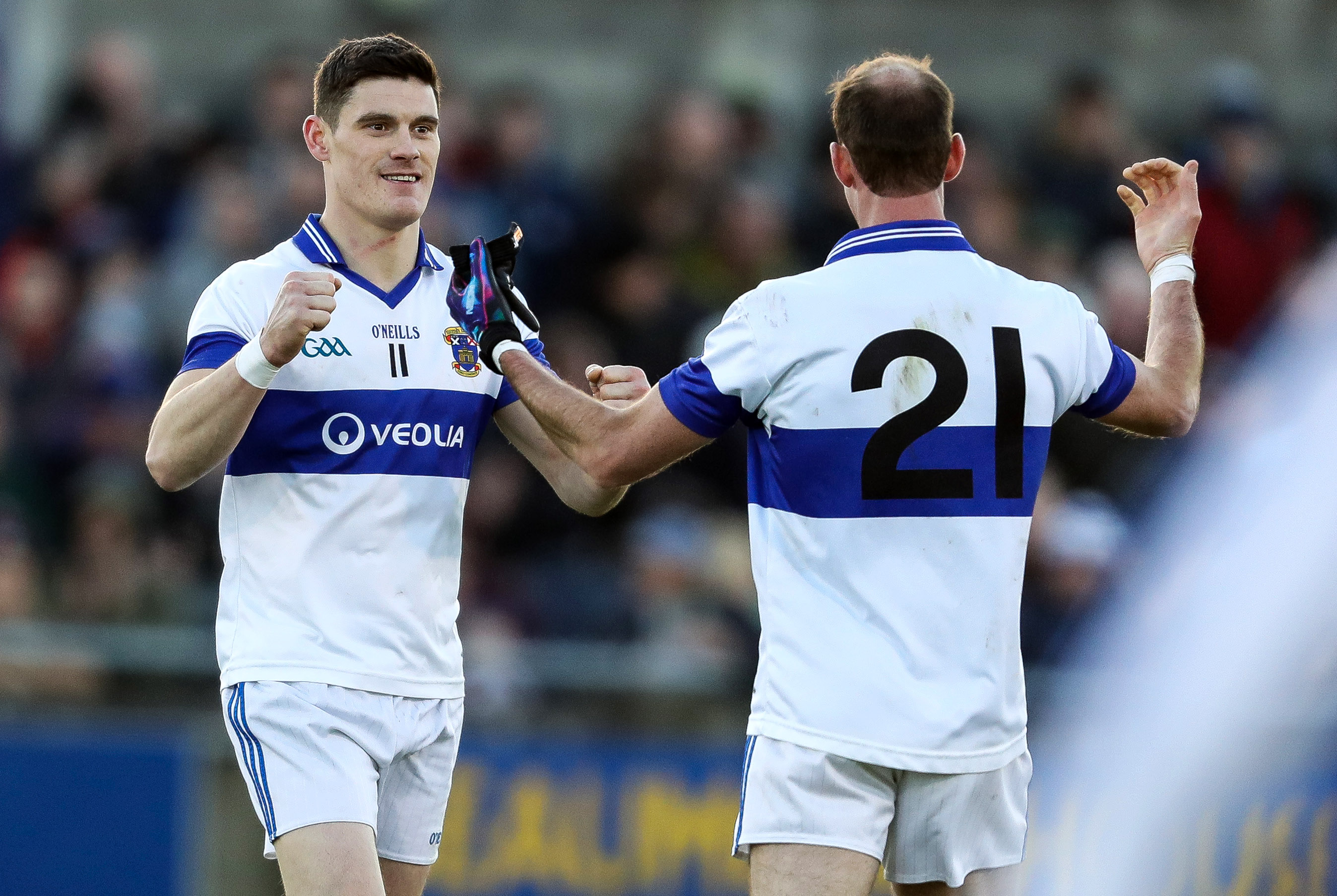 Welcome to the world of Dublin club transfers.

These are just the high profile inter-county players - club-standard players also transfer all the time. Some stay for a year, some for two and others play their whole career at their new clubs. The majority of transfers are genuine. Some lads are tired of the commute, others want to settle into an area and meet new people, so they choose to transfer, and there is nothing wrong with that.

I transferred to Parnells in 2011 and, despite what some people think, the commute was the main reason for the switch. I was 31 and tired of the rat race. Rushing from work in Grand Canal dock and across the city down to Portlaoise in rush hour traffic was a nightmare, especially with my slight road rage issues. It took almost two hours most nights, and that’s not two relaxing hours on a motorway listening to a podcast. The first hour is stuck in traffic, skipping into bus lanes, moving lanes and generally getting stressed out. I opted out of playing with Laois for the two years I played with Parnells too. Again, contrary to what people think, I approached Parnells about the transfer.

A lot of Dublin clubs tap players up though - players in Dublin colleges get tapped up or word gets out a fella has moved to Dublin so he is asked about joining. I know that happens in clubs because I’ve been in conversations about it. The clubs don’t usually make the approach - Players know players who know players, so it’s not difficult to get word to someone about wanting them to join. Other transfers of course happen the other way around, where the club is approached by the player.

Because most Dublin clubs are boosted up with transfers I see the Dublin club championship as a level-playing field. Yes, Vincent’s had Egan and Varley on Saturday but Castleknock had two Sherrys from Fermanagh and their top scorer Des Carlos from Roscommon among others. Yes, Castleknock are an up and coming team, but with a lot of outside help.

Transfers are more prevalent in Dublin obviously, but they’re not exclusive to them. In reality they happen in many big towns as a result of lads moving for work. Some of Vincent’s rivals for the Leinster club title have outside help - St Lomans have Offaly forward Ken Casey and Sarsfields have Carlow sub goalkeeper Andy O’Brien. I won a county title in Laois with Tipperary’s Hugh Coughlan, who worked in Laois as a Garda. 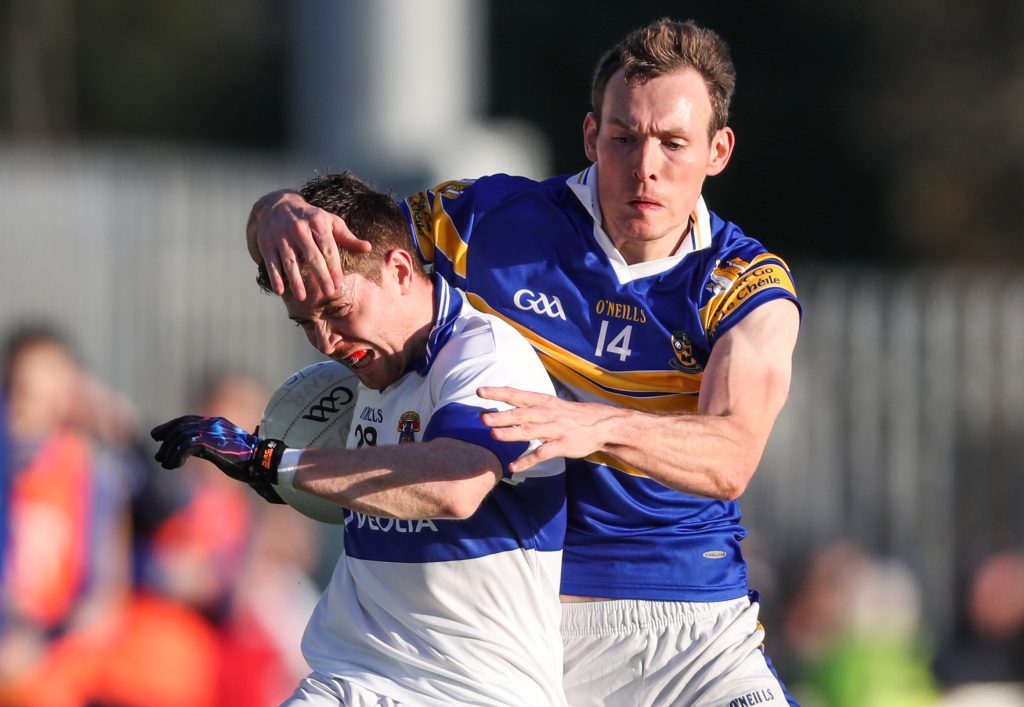 Should Portlaoise, already the dominant club in Laois, be allowed transfer in an inter-county player? I don’t think so. The Laois county board should have suggested another club nearby, like the Heath or Stradbally. I was happy with the transfer at the time because, while I knew it was unfair in Laois, I thought it might help us beat a Dublin club who I knew would be loaded up. Similarly, the Dublin county board should block high-profile transfers to the top clubs, forcing the transfers to smaller clubs. Like the draft system in NFL, that would improve everyone.

That would help club championships but what about the provincial and All Ireland competitions?  Rhode don’t have any transfers yet they might have to take on St Loman's, Sarsfields and St Vincent's, who all have extra help. Vincent's main rivals for the All-Ireland, Corofin and Castlebar Mitchels, have no outside transfers yet they will have to play Vincent's at some stage loaded up with Egan, Varley and possibly Fennell.

Is that fair? Of course it’s not.

My solution is that these outside transfers should not be allowed play in provincial competitions unless they have been at the club for a minimum of three years. Rugby’s residency rule is currently set at three years. Many pundits, including Ronan O’Gara and Brian O’Driscoll, don’t see that as long enough. I agree, I don’t think three years is enough commitment to allow a player transfer to another country.

The GAA has no residency rule. You move club, you can play in provincial and All-Ireland competitions, against clubs with no transfers, immediately. A three-year rule at least would prevent clubs benefiting in the short term from transfers who don’t commit long term to the club.

I’ll give you an example. In 2007, Portlaoise lost in the Leinster club championship semi final to St Vincent's

Everyone on the Portlaoise team was from the town but Vincent’s had four inter-county transfers playing with them. In midfield they had Hugh Coughlan and Michael O'Shea from Tipperary and Kerry respectively and Mayo’s Brian Maloney and Pat Kelly. They won the All-Ireland that year. None of the four lads stuck around the club long term - Coughlan joining Portlaoise in 2010. 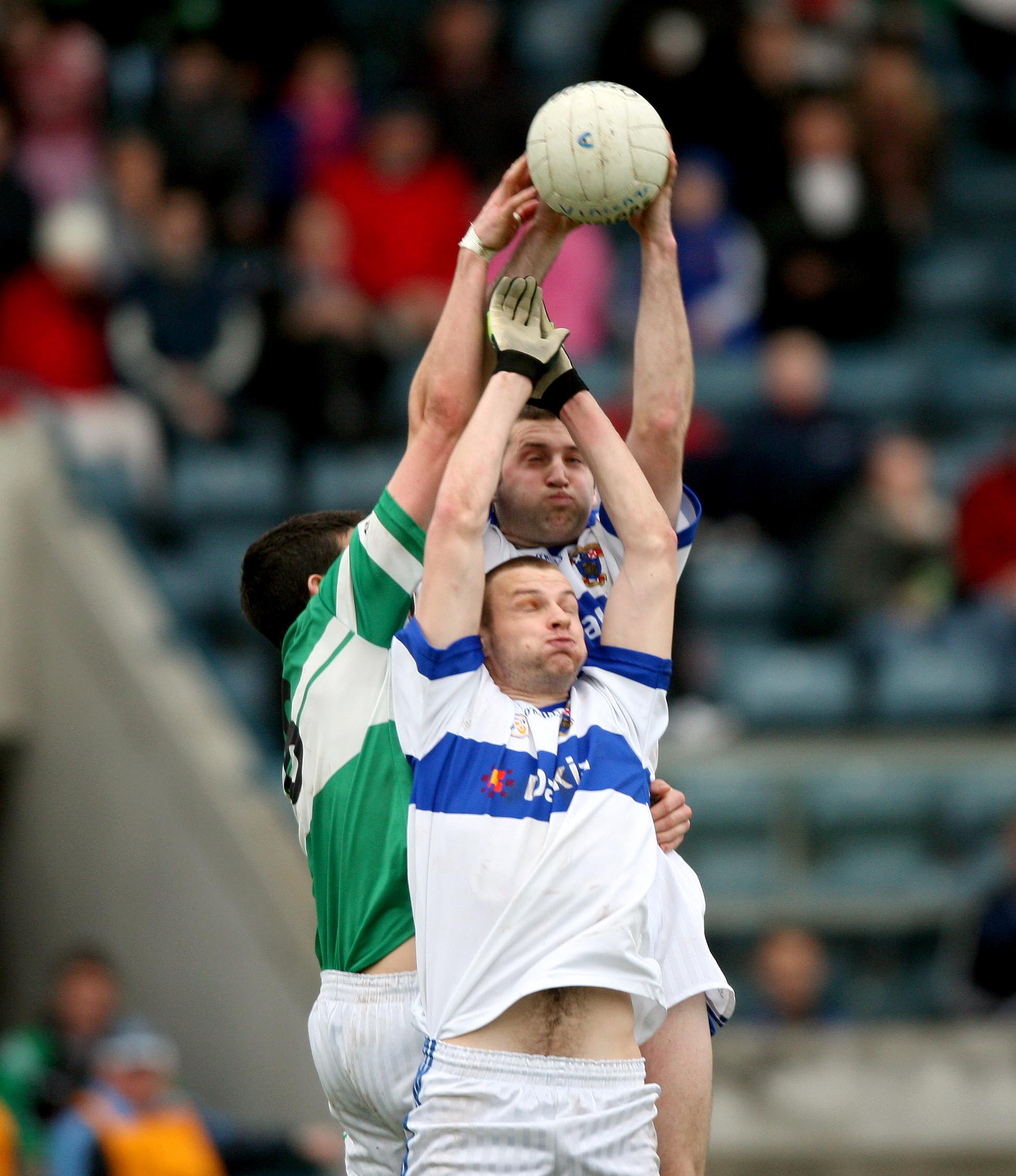 Is that fair? Of course it’s not.

Dublin club football is the best championship in the country. The standard is the highest and it’s brilliant to watch. After a county final win the Dublin champions are usually immediately installed as All Ireland favourites. Not only have the Dublin clubs brilliant homegrown players but they have that sprinkle of extra help too. They have won seven of the last nine Leinster titles and five of the last nine All Irelands. But, like a lot of things in the GAA, is it a level playing field?

Of course it’s not.

The club game is the heartbeat of the GAA. We're told that your club, your parish, is who you are playing for even if you go on to play for your county. All of this is true, but it's in danger of being lost to the commercial realities of modern life. People travel to big urban centres for work and the biggest clubs there pick up the biggest players. This is the free market, but the GAA isn't about the free market. It should be about something more than that.


popular
Ireland vs Wales: All the big talking points, moments and player ratings
Peter O'Mahony reaction to Liam Williams scuffle shows he may finally be mellowing
Patrick Horgan addresses infamous Kieran Kingston interview after Cork beat Limerick
Matt Williams tears into media for "rubbish" written about Ross Byrne
Jamie Carragher tweets savage analysis of Joe Gomez and Joel Matip
"You know why" - Jurgen Klopp refuses to speak to Athletic journalist at press conference
Conor McGregor offers solution to Croke Park fiasco that should suit all parties
You may also like
1 week ago
Allianz National Football League Round 1: All the action and talking points
1 week ago
Replay is not the answer for Glen-Kilmacud mess of epic proportions
2 weeks ago
"That undermines some of the hard work that's being done" - Cunningham doesn't agree with 'super-club' jibes
2 weeks ago
QUIZ: How many of the 33 county SFC champions for 2022 can you name?
3 weeks ago
"You need to be able to hurl your way out of trouble" - Composure the key to Dunphy's game
4 weeks ago
"We'll have plenty of Christmases" - McGowan and club players should be envied not pitied
Next Page