It isn't about what Pat wants, it's the players who make the game.

Pat Spillane is vehemently against the split season, as he believes that the GAA have "taken our two best products and taken them off the shop window for nine months".

The Kerry legend argues his point in The Irish Independent that with the season being so condensed and finishing in July, spectators have to endure August and September - two months previously dominated by Gaelic games - without any value from their favourite sport.

END_OF_DOCUMENT_TOKEN_TO_BE_REPLACED

August usually sees the club championship swing into action and although broadcasters are getting much better at covering these events, and counties have started their own private channels where you can purchase and watch the games live, they don't often compare in terms of raw inter-county entertainment. 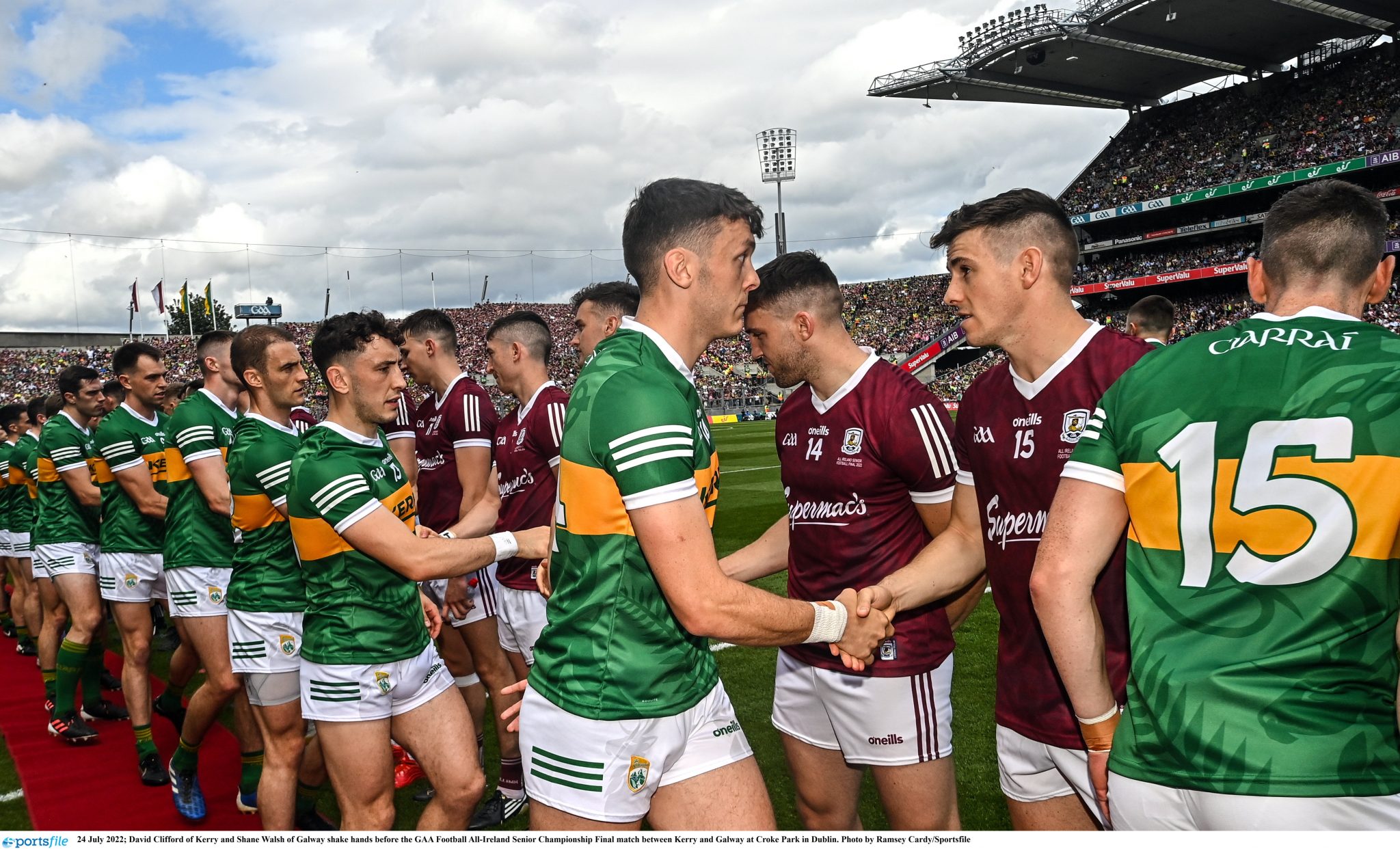 David Clifford going toe to toe with Shane Walsh in front of a packed Croke Park is always going to be more of a spectacle than a club quarter final.

However, the Kerry legend is missing the point of the split season. It's not about what he or any viewer of the GAA wants, it's about the real, most important product of our game - the players.

The fact of the matter is, the players themselves love the split season. It gives them their freedom back and allows them to plan their social lives, and their conditioning around both club and county games. 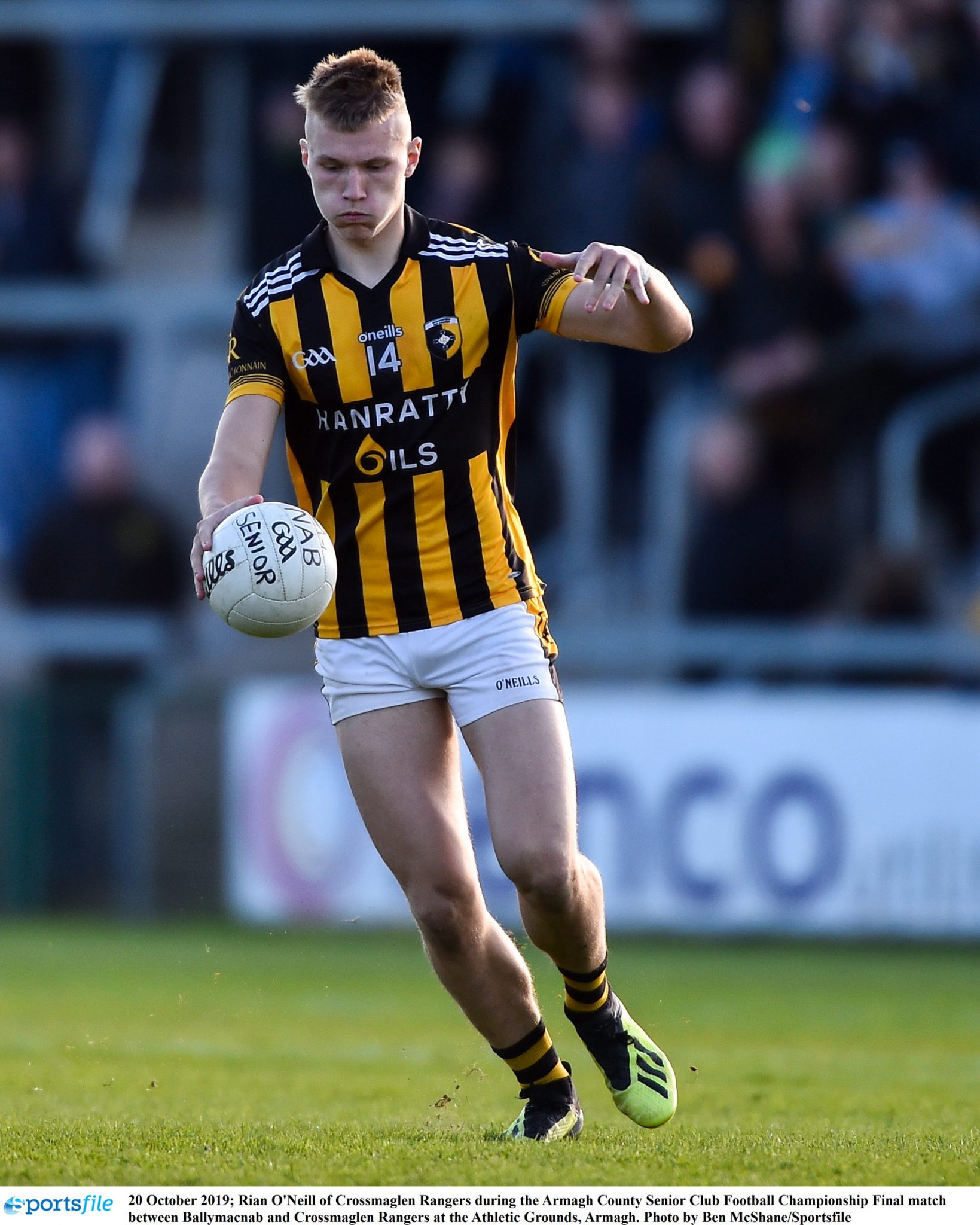 END_OF_DOCUMENT_TOKEN_TO_BE_REPLACED

Instead of randomly training with their club for a couple of weeks, then leaving them for the county (only to come back and take some poor lad's spot on the team), they have two exact periods where county is priority in one, and club is priority in the other.

Lee Keegan spoke recently about how great it was to be training with the club and to not have the usual inner-monologue of torment play in his head.

"Should I be training? What if I make this niggle worse? Is this better preparation for the next county game or am I hindering myself?" 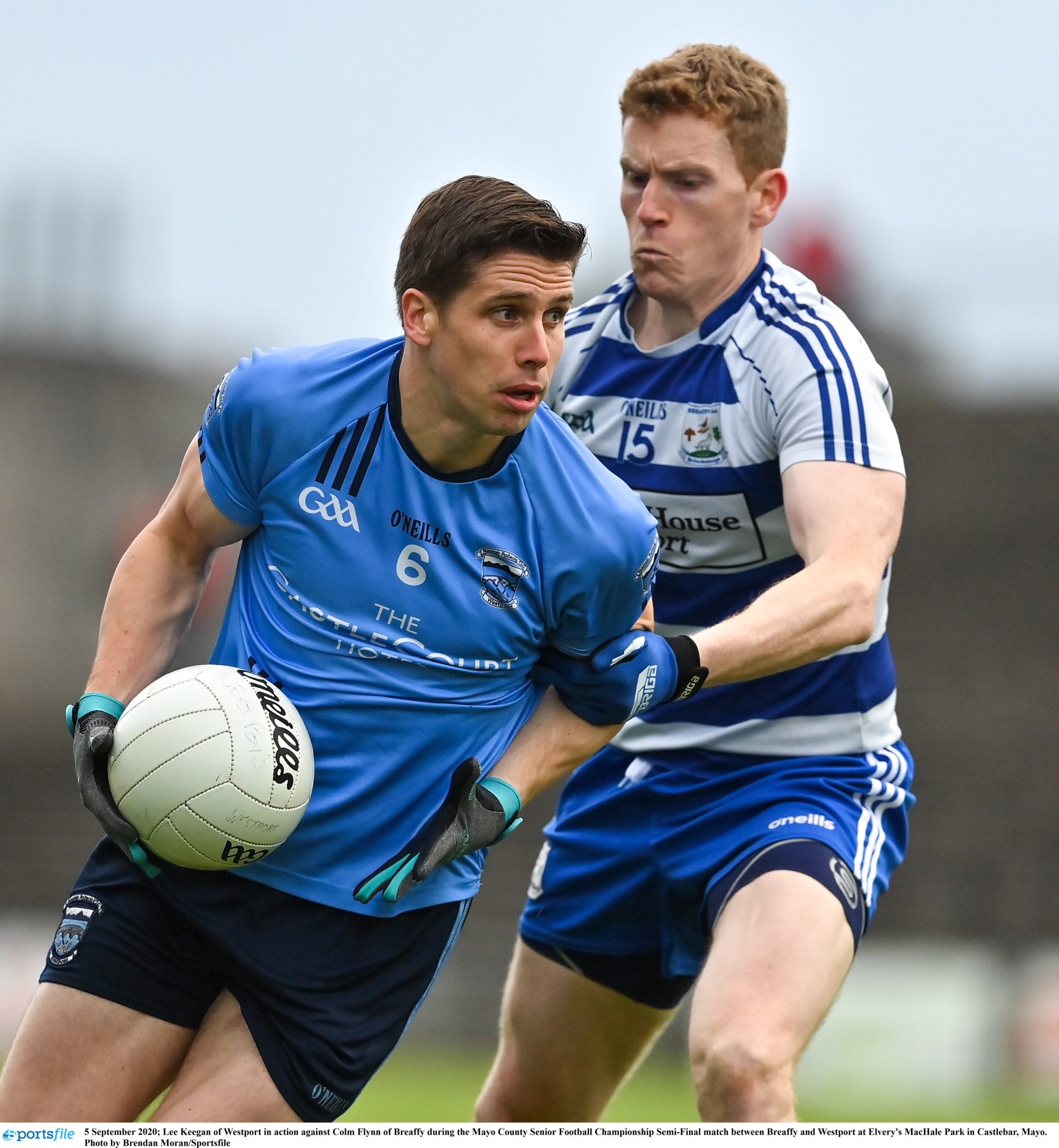 END_OF_DOCUMENT_TOKEN_TO_BE_REPLACED

These are all the decisions that players have to make when juggling a packed schedule of club and county commitments.

The argument that we won't be getting the same value for entertainment is a moot one in my opinion, because with the new split season making it easier for county players to manage their lives, they are choosing to go back and prolong their inter-county careers.

Dublin's Paul Mannion and Jack McCarthy were in the prime of their sporting careers when they both decided to step down from the Dubs' set-up due to the all-consuming demands. 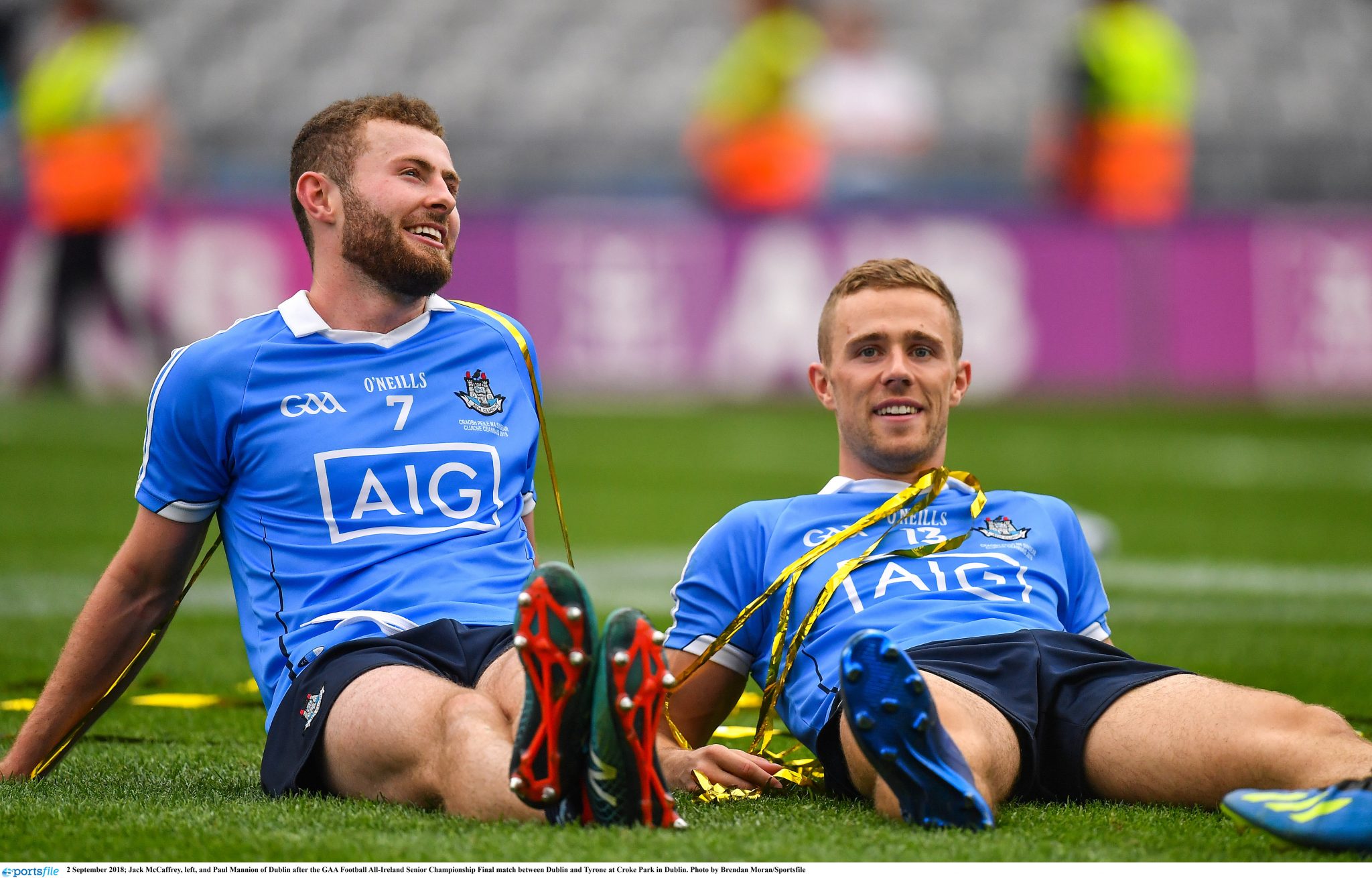 These are two players at the very top of their games, physically in perfect condition and playing for the most successful county ever to dominate the game, but even the promise of almost guaranteed All-Ireland semi-finals and finals, couldn't keep them in our game.

So, now with the split season enticing them back, we as spectators are being treated to a higher level of standard and the "product" as Spillane calls it, is even stronger.

The idea that the national media go mad for the county game when it was on during August and September is a myth also.

The game has always been undersold and under-utilised. In the two-week lead-up to this year's All-Ireland final between Galway and Kerry, there wasn't a peep to be heard. 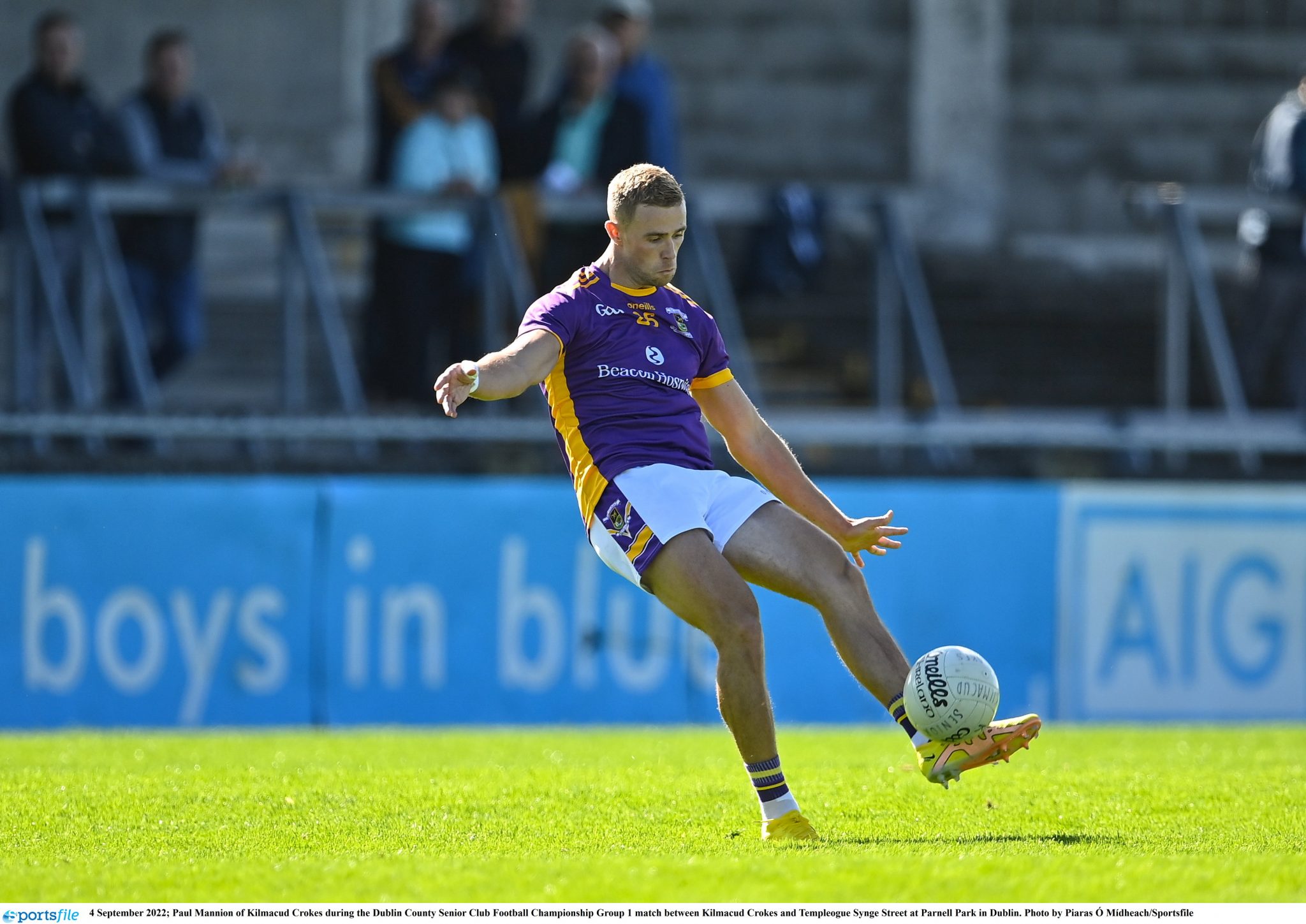 Neither teams were doing any interviews, both refusing to 'give nothing away' (whatever that means) and the media had to make do with buttons to try and raise hype for this massive match.

The broadcasters almost certainly should be doing more as well; there are no TV shows designed to just build up the game, bring on former players and chat about all of the details, facts and predictions.

There has always been a problem with media hype in Gaelic games, and although the split season isn't a tonic for this, it isn't really making things any worse either. 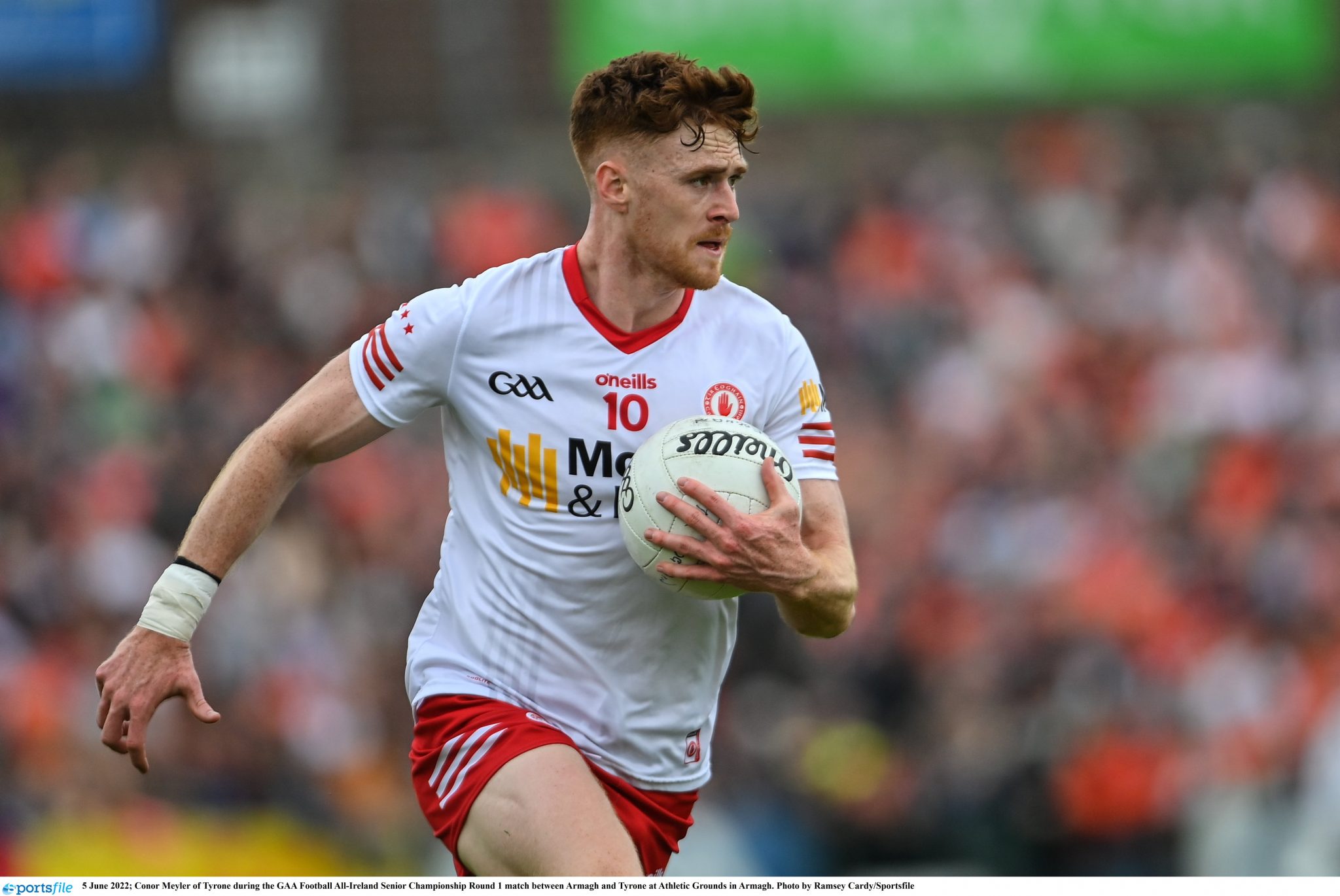 Look at Conor Meyler and Rian O'Neill - when Armagh and Tyrone's county seasoned ended, they were quickly given the opportunity to hop on a plane to America and spend a few weeks kicking ball in Chicago.

Not only that, they had enough time to live these experiences and make it back for the club championships, meaning that they will both finish this season being fully committed to their clubs and county, and didn't have to rob themselves of huge opportunities like playing in the States.

The simple reality is that these players are not professionals, and we don't have the right to demand levels of professionalism from them. They give everything to perform at the highest level for your entertainment, so they should have full autonomy when it comes to the schedule.


popular
Talksport presenter puts Martin O'Neill to the pin of his collar over Declan Rice and Jack Grealish
Rory McIlroy explains 'falling out' with Shane Lowry that lasted a few years
Roy Keane scores winning goal past Micah Richards in ITV v BBC pundits match
World Cup Power Rankings: The top 10 players at the tournament ahead of the quarter-finals
Gary Neville sticks up for Ronaldo as contextless pictures and videos taken as gospel
"There's no soccer, hurling, or rugby" - Kilcoo's secret to success
World Cup Power Rankings: The top eight pundits of the tournament so far
You may also like
3 weeks ago
Former Errigal Ciaran manager reveals what a young Peter Harte was like
4 weeks ago
The ultimate Gaelic football quiz 2022
4 weeks ago
Munster, Connacht and Ulster GAA clashes stack your TV guide this weekend
1 month ago
Jamie Clarke takes sabbatical from soccer to commit to Crossmaglen
1 month ago
Paul Finlay reveals secret to high performance in your late 30s
1 month ago
The one moment that shows why David Clifford is the best player around
Next Page