"I knew a lad called Myles, so everyone called him Kilometres."

There are nicknames in all sports, but there is something unique about the names given out to GAA players.

Go to any match at any level across the whole country and you'll hear players calling for the ball from a 'Digger', 'Rhino,' 'Clutch,' 'Butch,' 'Bubbles,' or something so unbelievably random, that you find yourself scanning the attributes of the person, trying to find out where the name came from. 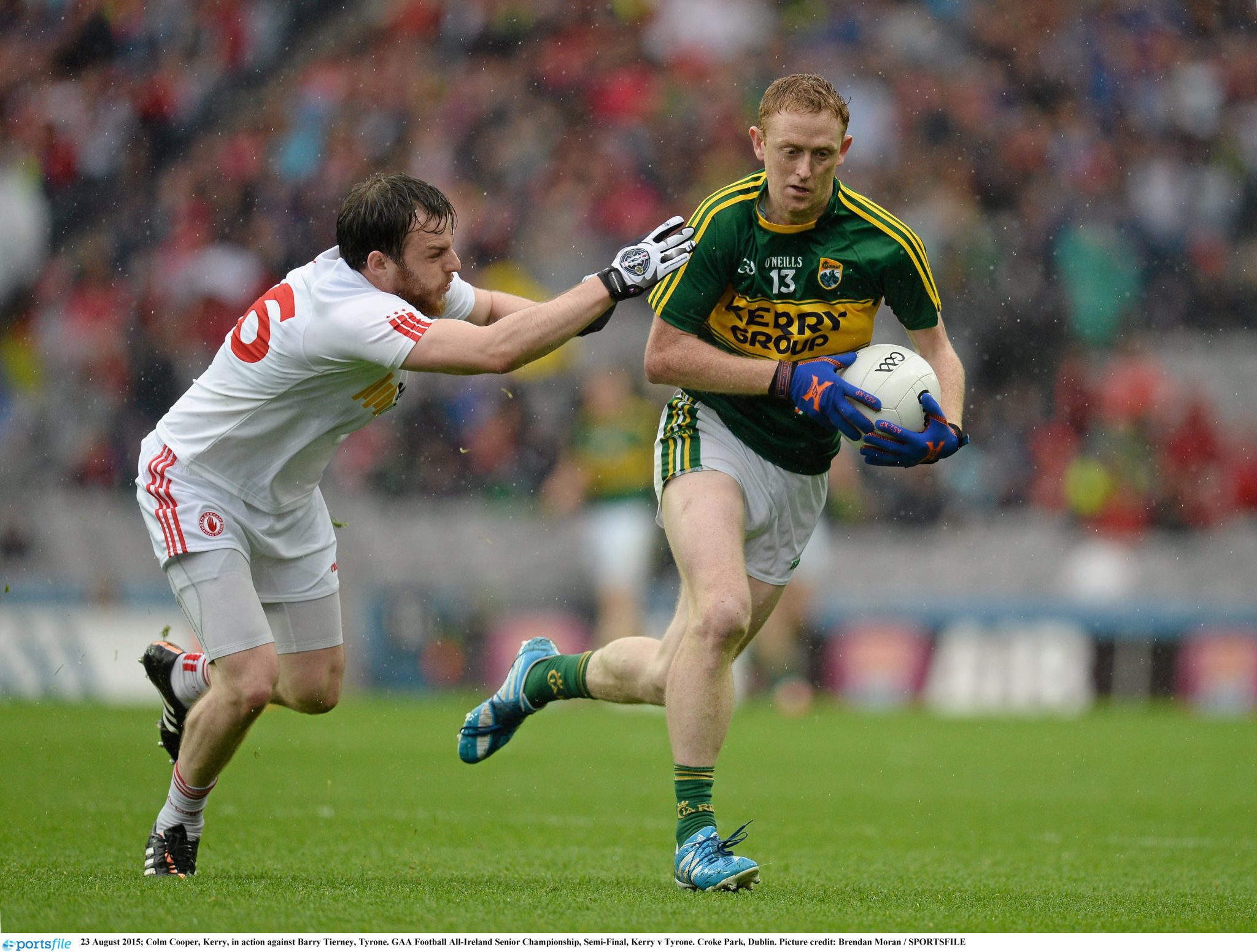 END_OF_DOCUMENT_TOKEN_TO_BE_REPLACED

Then if you're actually playing in the game and you line up next to someone called 'Tricky, 'Road Runner,' or 'Knuckle Duster,' you can only pray to Jesus, and the 12 apostles, that they were given the name in ironic terms, and not literal.

Of course some have absolutely nothing to do with the game at all, some are are purely to do with their occupation, their parent's nickname, or even an unfortunate incident in their life.

We asked you, the fine readers of SportsJOE to reveal the best nicknames you have ever heard in the world of GAA, and you have not let us down.

Blister isn't exactly an attractive name, but it could be given for worse reasons than this. That being said, every team has a player who gets 'injured' when the tough gets going, or if it looks like a very winnable game, then they are suddenly ready and available.

END_OF_DOCUMENT_TOKEN_TO_BE_REPLACED

This one is a more discreet nickname than the usual 'Bear' or 'Beast' tags often given to, let's say, the more burly players.

You could be expecting to mark some intelligent, 'link man' of a player who likes to knit the play together, when in reality, you're up against someone who is credited as being nearly as much animal as they are human... good luck!

At first glance, this actually sounds like a cool name, as though you are a reliable weapon of some sort. However, in this case, it is given to a poor fella who thought he wanted to see the world, but missed home too much.

Hopefully he didn't have a big leaving party.

Again, you might assume this is down to a physical deficiency, but is in fact much crueler than that. The type of name often given to someone who's biceps are popping out of the jersey, and have legs like tree trunks, but unfortunately hands made of butter.

Not christened after this delicious pastry due of their love for the breakfast meal, but instead because of its tendency to fall apart in your hands.

Hardly a nice name, but you can't deny that it's clever. 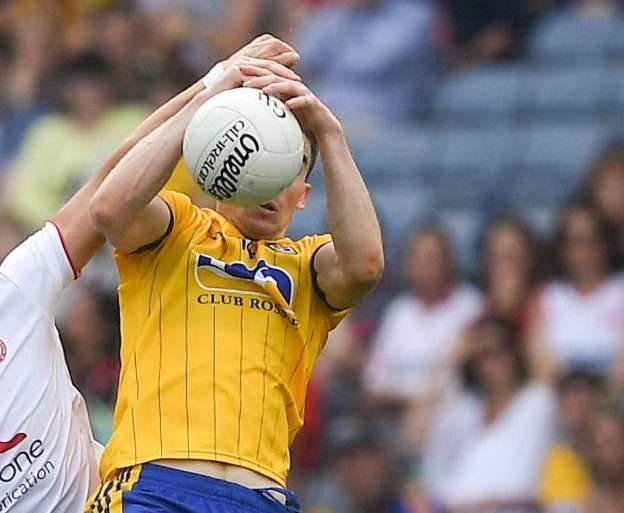 Ah the fabled legend of the young lad called Chili. It's a great story, the one that was commented most, and for good reason, because it's a cracking name.

Well, if he's lucky, people will just assume that he hates taking the stairs...

Sometimes you have to just tip your hat to the creators of these labels, not exactly a complimentary one to carry, but at least it was well thought out.

This might be a case where you assume this player is some sort of long distance runner, always comes firsts in the fitness drills, and you're cursing your luck that you end up as the one marking them, only to find out that the real reason is much funnier.

There is nothing I can say that will make this any funnier than it already is, easily the best one.