"I was taught a lesson by Malone in midfield, he was untouchable"

Not many gave Mullinavat a chance.

Before the Leinster intermediate football final, they were the unfancied, 4/1 outsiders who carried the asterisk of being a football team from a notoriously anti-football land.

END_OF_DOCUMENT_TOKEN_TO_BE_REPLACED

Kilkenny aren't known for it and in much of the county they turn a blind eye to it, but they're not allergic and they are skilful. Mullinavat gave it a shot this season and it brought them on the journey of a lifetime, as their pioneering footballers competed in Kilkenny's first ever Leinster final.

And for a while, they looked like winners too. Up by five points after 20 minutes, the south Kilkenny men had the wind at their backs and in their sails. Eventually Mattock Rangers' class told, as Adrian Reid inspired the club who lost a Leinster senior final in 2002, to a first ever provincial crown.

The former Louth captain kicked two from play from midfield in a surging second half showing and speaking on Monday's GAA Hour, he heaped praise on the Kilkenny side. 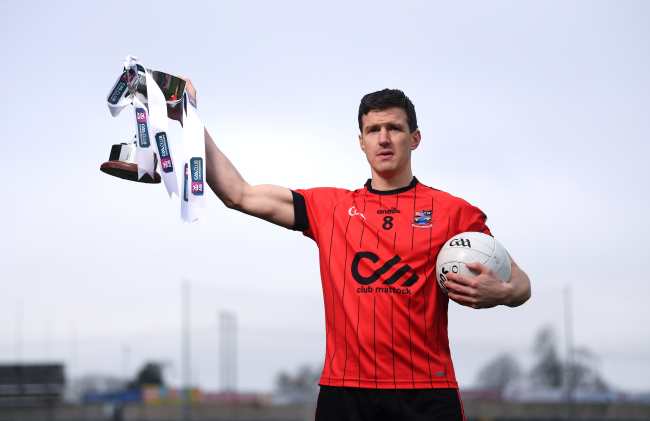 END_OF_DOCUMENT_TOKEN_TO_BE_REPLACED

Reid came good, but it was only after a ferocious battle with Mullinavat's midfield powerhouse Michael Malone, a man who has represented the county football team at all levels and has also captained Brian Cody's hurling team.

"We were just completely overwhelmed by Mullinavat, and their power, they're powerhouses," said Reid. 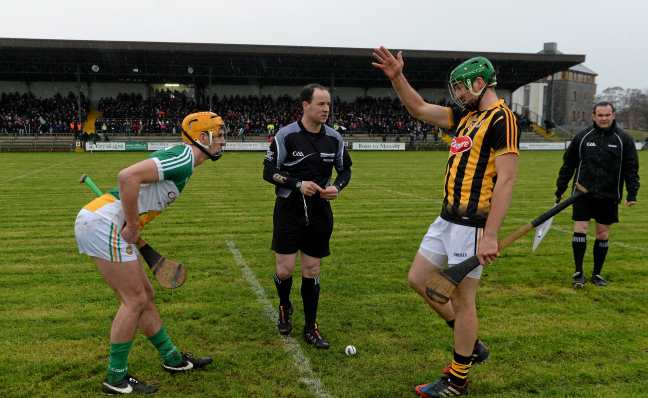 END_OF_DOCUMENT_TOKEN_TO_BE_REPLACED

Kind words by Reid, especially when you take into account that he was considered the match-winner for Mattock. Malone is one of Mullinavat's most consistent players though, and his strength in the air and stamina on the deck is hard to match.

Two missed goal chances ended up costing Malone's side, but they can hold their heads high after a very respectable showing. Kilkenny football has a pulse if it wants it.

"We were really struggling there at 0-7 0-2, and you were wondering where the scores were going to come from, and how were we going to stop this onslaught that they were bringing. We figured it out on the pitch," added Reid.

"They had two goal chances, didn't take them. We just kept in the game and tagged off a few scores here and there. Going in just a point down was a massive lift for us with a strong breeze in the second half..."

A village team, Mattock Rangers had a golden generation a couple of years ago but relgation in 2015 set them back, and they had a few near misses in intermediate. With the impressive Templenoe and Magheracloone still standing, they'll have their work cut out in the All-Ireland stages but they've a good club spirit, according to Reid, and that will surely stand to them.

"It's a real dogfight in intermediate, it's very hard to get out of there. For four years, we were beaten in finals and semi-finals, we're only a small village..."

"From our own case, it's always been a close-knit team. I look at last night for example, you've your arm around the chap who's studying for his Leaving cert...it's a family spirit and a togetherness and once you have that, it makes a big difference..."

You can watch Monday's episode of The GAA Hour here.


popular
"He rode him like a machine rather than a racehorse" - Mullins doesn't spare Townend as second string come good
"Remember that name" - Sonny Bill Williams raves about Ireland U20 star after outrageous try assist
Matt Williams wants two changes and Peter O'Mahony benched for Ireland vs. France
Peter O'Mahony reaction to Liam Williams scuffle shows he may finally be mellowing
Ireland vs Wales: All the big talking points, moments and player ratings
Two changes as familiar faces return to our Ireland team to face France
Jamie Carragher suggests that Erling Haaland joined the wrong club
You may also like
6 months ago
Damien Comer switch that Galway passed on, during All-Ireland defeat
6 months ago
Finian Hanley take on contentious Kerry free may settle some Galway arguments
6 months ago
Darran O'Sullivan on the post-match gesture that shows what Jack O'Connor means to Kerry
6 months ago
JJ Delaney on how Brian Cody kept him grounded after Hurler of the Year honour
6 months ago
"We were known as stab city, the butt of everything. Of all the things JP has done, he has made everyone so proud to be from Limerick"
6 months ago
McCarthy still harder than a brick wall
Next Page