"I couldn't believe what I heard."

Stefan Okunbor is an incredible young man, his athleticism, talent and determination has allowed him to achieve so much at such a young age.

After a successful campaign with the Kerry minors he was given the chance to play professionally in Australia, an opportunity that he couldn't refused.

Now back from Oz, it didn't take long for the defender to be back involved with the Kerry county team, and although injuries have hampered his return this season, he will undoubtedly have a big future for The Kingdom. 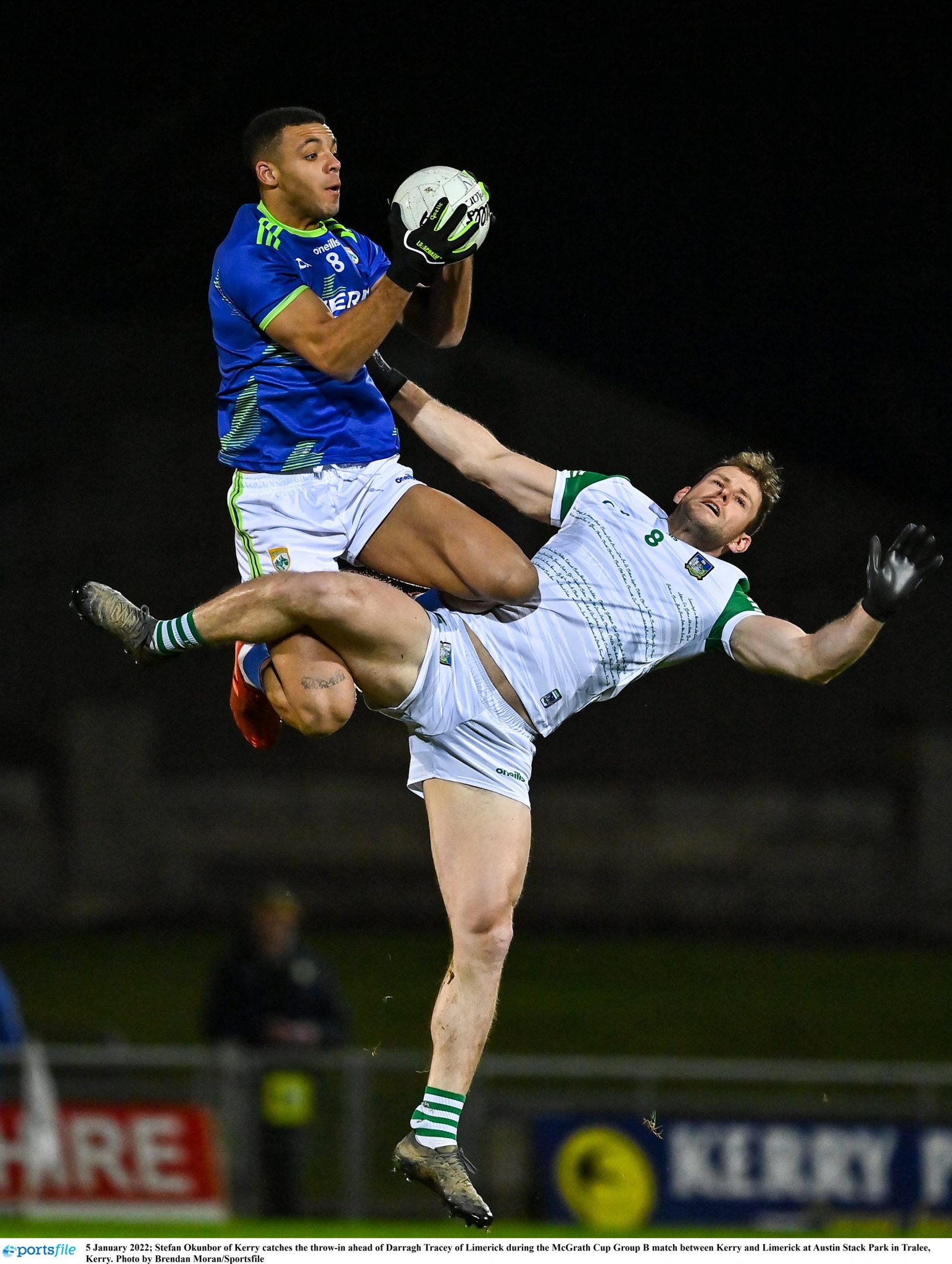 END_OF_DOCUMENT_TOKEN_TO_BE_REPLACED

Away from sport however, Okunbor has had to endure other challenges - born to a Moldovan mother and Nigerian father, Stefan began his GAA journey at the age of seven with Na Gaeil in Kerry.

His time with his club, and his immersion into the world of Gaelic Games, was a catalyst for his and his family’s integration into the local community in Kerry and wider Irish society.

Not everyone was so welcoming however, and on the latest episode of the AIB series The Drive with Ardal O’Hanlon, the county star recalls a time he received racial abuse from an opposition player. 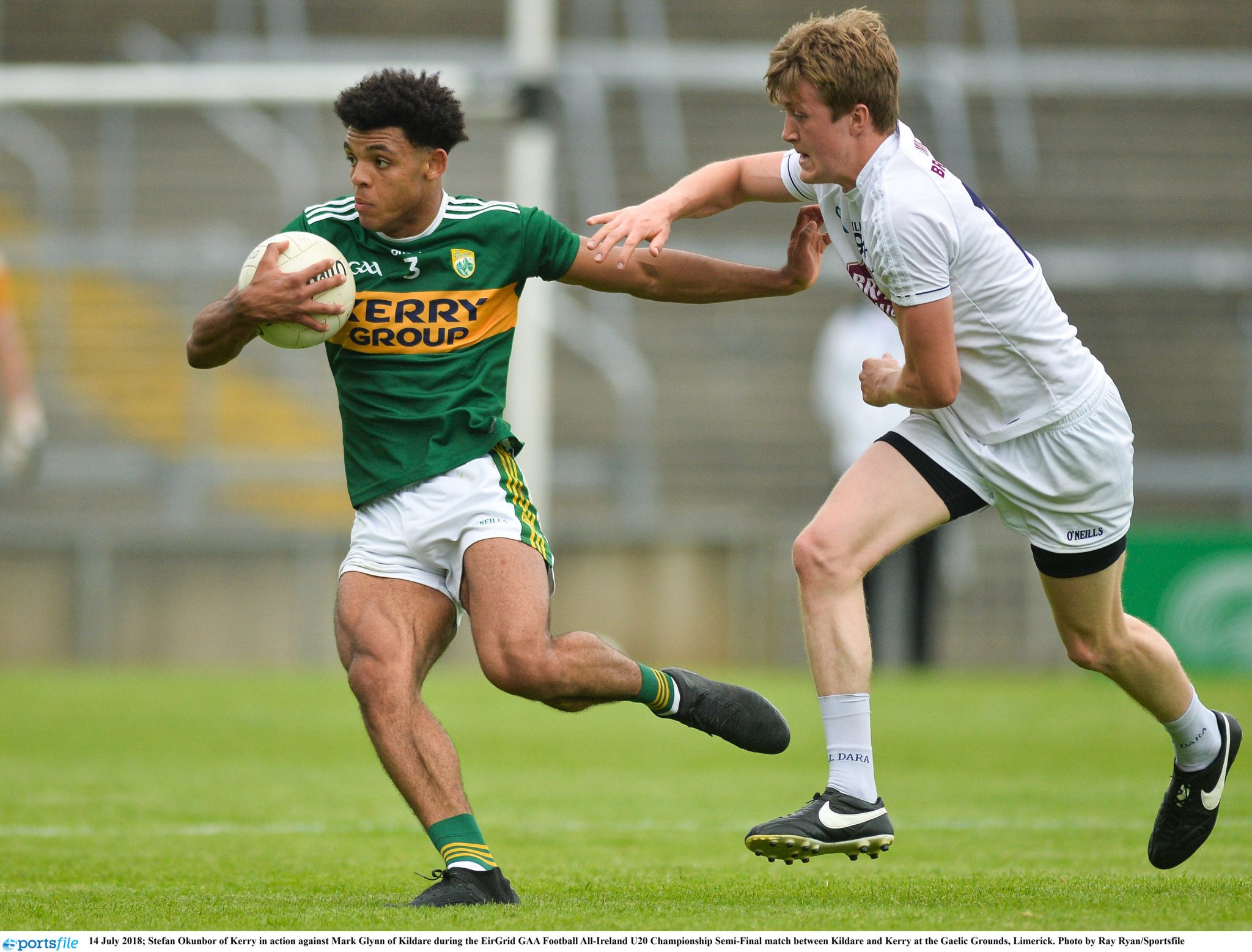 "I had a couple of experiences with racism in Ireland but very, very, very few in the grand scheme of things. Three on a football field.

"I was playing against a team, I won't name the team, but I was going for a point, and I slotted it over, but as I was kicking it, the opposing team member just started making monkey noises.

This week on The Drive, we visit The Kingdom to chat with Kerry's Stefan Okunbor. Watch Now!🏐 #TheToughest pic.twitter.com/m2tlt37d8x

"I couldn't believe what I heard and my brain just blocked it out initially, I kind of jogged away, but before I knew it, my own teammates had rustled him up, and dealt really with him, on my behalf, which I can't respect them more for, because I just didn't want to deal with it at all."

The actor was shocked at this medieval sort of behaviour, and understood Okunbor's point of view where although it's important to stand up and fight against these issues, it's important to not allow them to define you. 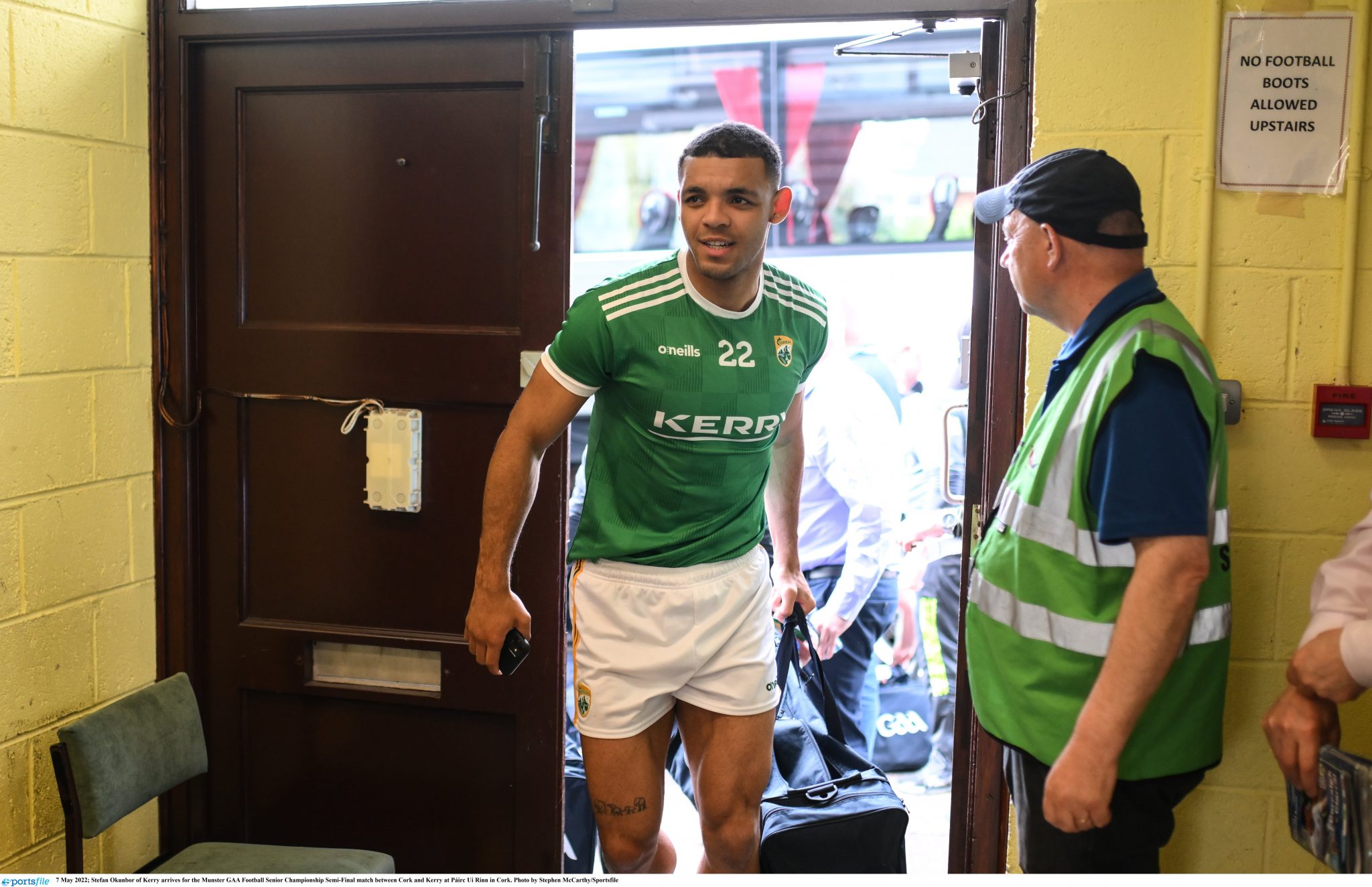 END_OF_DOCUMENT_TOKEN_TO_BE_REPLACED

"Of course, you don't want to be known for that. You want your performances to speak for itself," added the comedian.

Throughout the journey they of course talk football, leaving for Australia, and the commitment that's needed to play inter-county football these days.

You can watch the whole episode of The Drive Here: The Drive with Stefan Okunbor