The Westmeath game was always going to be an ideal one for the Cork hurlers.

The beaten Joe McDonagh Cup finalists. A team low on confidence and a team shattered by a lost target for the second year in a row.

A hiding wasn't a guarantee, but it was always on the cards. And when there's blood in the air, there's no better team to sniff it out than the Rebels.

They found the jugular and danced all over it. The scoring stats coming from Cusack Park were record breaking and they were frightening.

One goal and 40 points. 1-35 of them from open play. From a loss against Clare in the last round of the Munster championship, this was an ideal way to set them up for the All-Ireland series, the only series they care about this year having won Munster in 2017 and 2018.

Alan Cadogan was on fire. He was taken off at the break with five points to his name and many a Westmeath man in his tracks. Pat Horgan was typically blistering and so was Seamus Harnedy. Most importantly though, two other forwards hit the high notes.

Conor Lehane and Shane Kingston have been on and off the team this year, Lehane dogged by nagging injuries and Kingston playing well without nailing a spot. 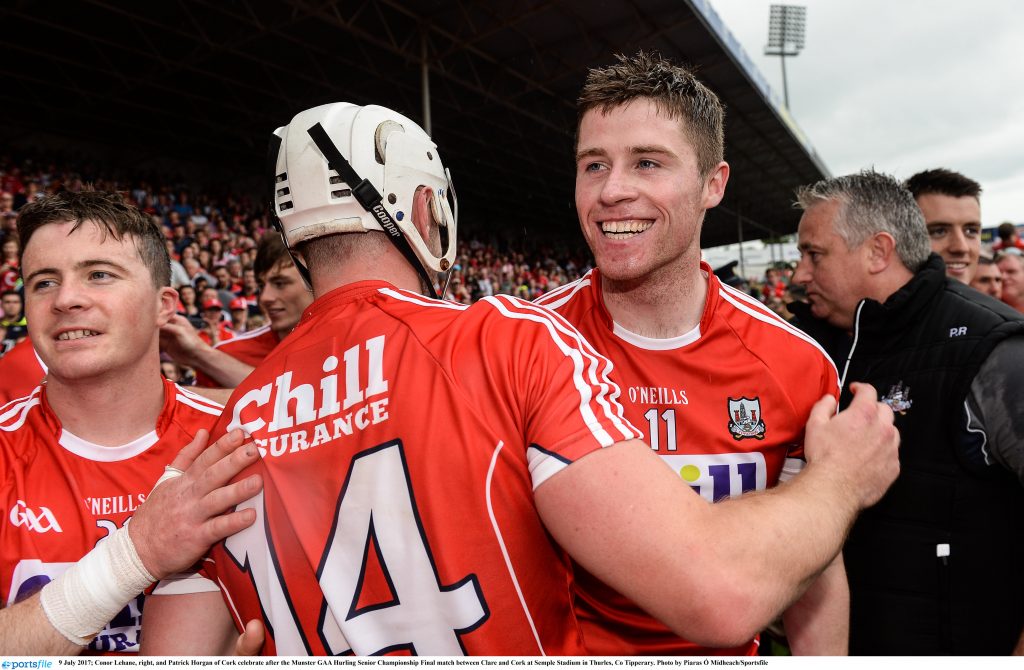 On Sunday, they hit 0-9 from play between them. It may have been target practice but confidence is an unusual thing and the lads will have journeyed back to Cork with their minds buzzing.

The Rebels are poised, they're exactly where they want to be now.

Speaking on the latest episode of Corbett and McGrath Big Build Up, Lar Corbett - a notorious confidence player himself - delivered a terrific insight inside Rebel minds.

"1-35 from play is unbelievable. Cadogan, Horgan, Kingston and Harnedy all with five from play and Conor Lehane with four. Just take Kingston and Lehane though, they've been a little bit in and out of it. Maybe they were suffering with a lack of confidence.

"I look back on my own career. Even when you're at your highest level, you're always looking for an edge. I'd be looking for, I won't say a game against Westmeath but I used to go back to the club and ask 'when are ye playing 15 on 15? Will ye put me in, I just need an extra edge. It could have been the week before an All-Ireland quarter or semi with Tipp and the (Tipp) management wouldn't know. Tommy Maher would have been the Thurles manager at the time and I'd ask him to give me a chance around midfield (at club training).

"He'd be like 'Lar, you're taking a chance coming in here, 'you could get a knock, you could get injured.' I was thinking, it was a bigger danger if I didn't have the edge..." 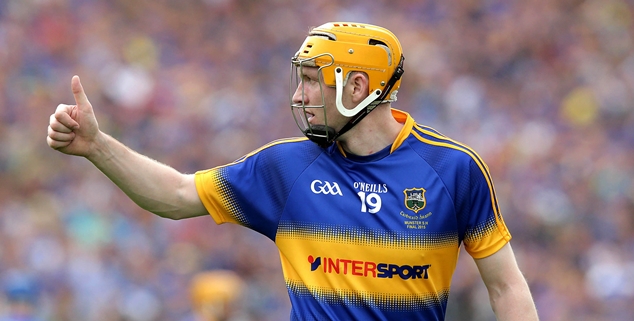 "I want to get on ball, I want to improve my sharpness. I used to look for a weak player to mark, then I'd go home and I'd be happy...Would the corner back I was marking be happy? No, but there's only one ball of energy and we all have to rob out of it! It's about taking confidence off your opponent, it's about robbing a bit more off him than he's taken off you!"

"Sometimes we wrap ourselves in cotton wool coming up to a game in Croker, but if you go out and you don't have the edge, there's no point in being there...

"I just think that this game is going to play right into Cork's hands...The hurling starts when you get into Croke Park...Everything that happens in Leinster and Munster, it's just nice, it's nice to be where you are - but the serious end starts in Croke Park.

And Lar feels the Cork lads will hit the Drumcondra grass running.

"Sometimes as players, we doubt ourselves. You need an edge and I think these Cork forwards are after getting it against Westmeath and I think they'll bring it to Croke Park.

They'll need to, because if they don't, Kilkenny will make hay.

If it turns into a dog-fight, that's the only danger."

You can listen to this piece of analysis, and much more from the latest episode of Corbett and McGrath's Big Build-Up here.