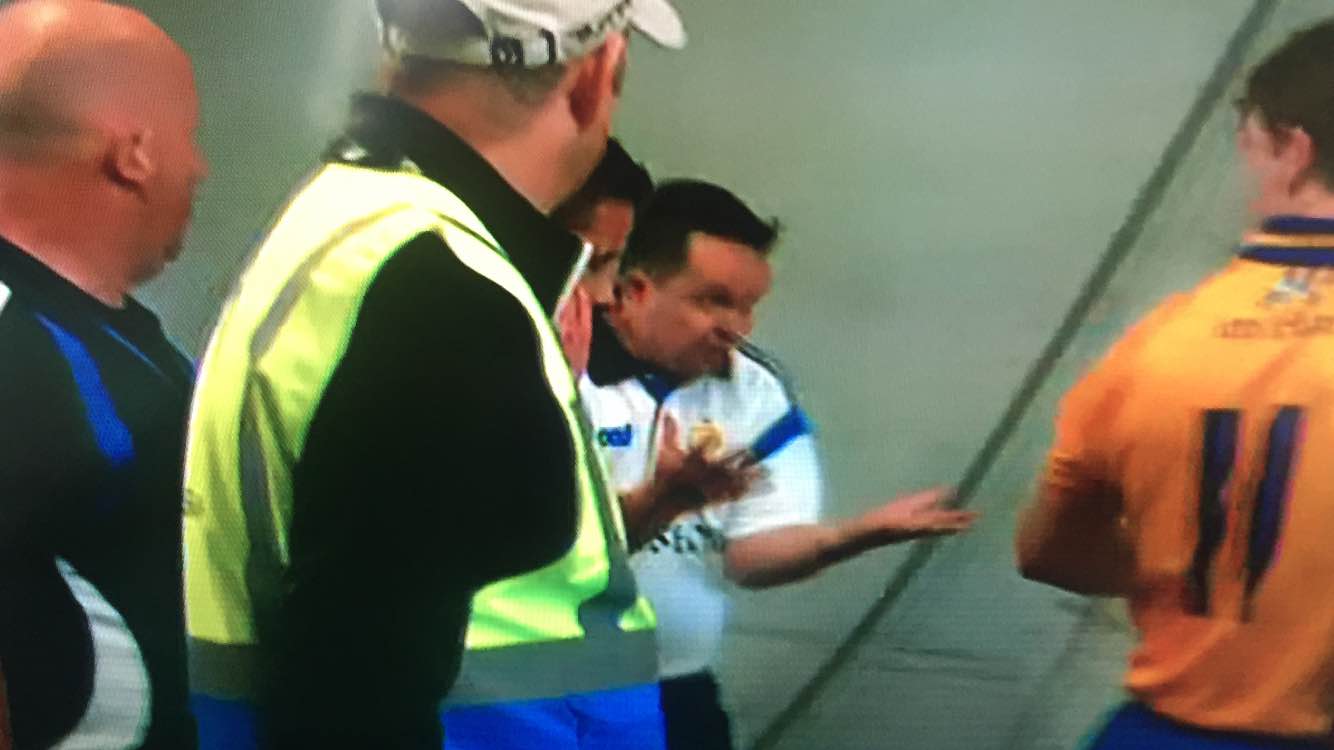 The final whistle prompted familiar sights as Davy Fitzgerald confronted the referee at full-time of Clare's defeat to Limerick.

The Banner County boss was apparently upset at the referee's failure to add more time on when Limerick were eating up time with two late substitutions.

And, whilst he was clearly upset following what happened, the manager was giving nothing away to RTÉ. 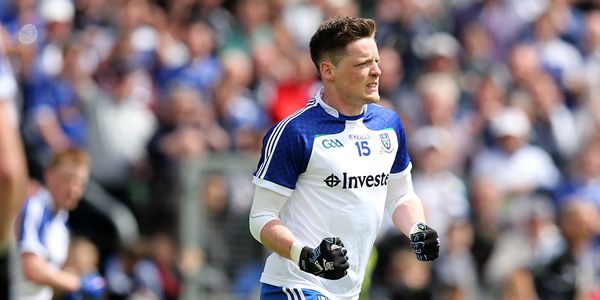 12 possessions for the Monaghan forward (check out our analysis of his performance). 12 amazing possessions.

Even Tim Sherwood would be impressed by those stats. 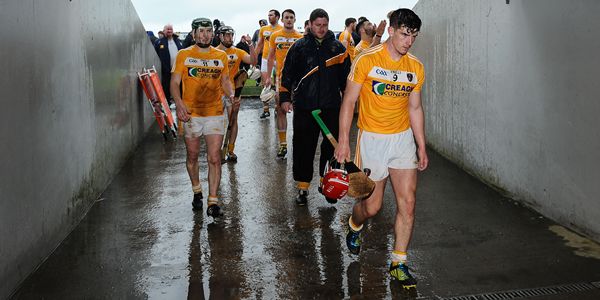 Antrim hurling keeps hitting new lows and today was another depth plunged to as they slumped to a 2-18 to 1-11 loss to Carlow in  Netwatch Cullen Park.

The Ulster men rolled over despite the home side playing with 14 men for all but 20 minutes of the game.

Their loss means they'll play Christy Ring Cup hurling next year after being demoted to Division 2 of the hurling league this Spring. 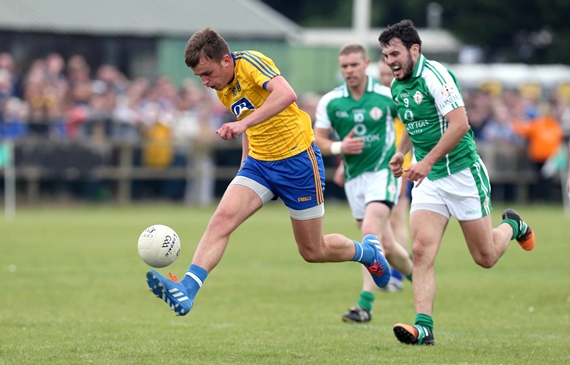 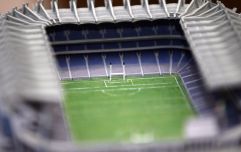 QUIZ: Can you name what county these GAA grounds are in?

END_OF_DOCUMENT_TOKEN_TO_BE_REPLACED

Sure you soon find out what you're made of over in the minefield of London. If you come through that, you can come through anything. Right?

Well, it's supposed to be some kind of acid test but it's rarely more than just a formality, where you are tested in a half.

Roscommon advanced to the Connacht semi finals with a 1-14 to 0-10 win over in England this afternoon, Ciarán Muragh scoring 1-2 in the process.

They must feel invincible now... 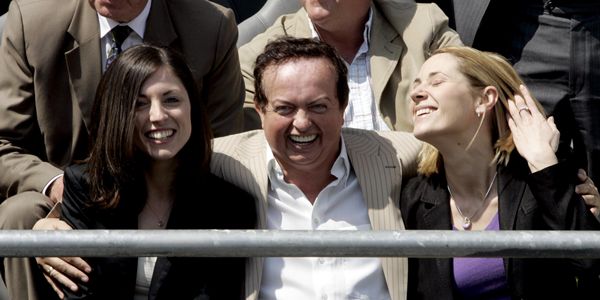 Joe Brolly got into all sorts of bother for comparing Cavan's apparently ugly tactics to the visage of Marty Morrissey. Michael Lyster was not impressed.

Someone's getting fired in the morning! #GAA@JOEdotie@ballsdotiepic.twitter.com/fs0wUGg0cz

He later apologised 'I want to stay that what I said about Marty Morrissey was said in a spirit of affection, not literally'.


popular
Referee Mathieu Raynal puts Sexton in his place after TMO mess
Sexton compares "brilliant" Irish debutant Craig Casey to Jonny Wilkinson
Owen Farrell rages at referee Pascal Gauzere as Wales catch England sleeping
"I was like, ‘My ear is hanging off my head. Can you not see that?!'"
Three Irish forwards stand tall in player ratings after Italy thrashing
The SportsJOE 12 o'clock quiz | Day 308
QUIZ: How well do you know Manchester United players of the 2010s?
You may also like
4 years ago
Watch: Jim Gavin confirms the worst kept secret in the GAA
5 years ago
GAA players risking careers by insisting on hip surgery, according to former Ireland rugby doctor
5 years ago
As it's Back to the Future day we look at some potential Irish sporting headlines in 2045
5 years ago
Game changer: Premier's midfield masterclass strangled all hope of a Waterford comeback
5 years ago
Game-changer: Clare's Gary Brennan and Podge Collins key to Limerick's undoing
3 weeks ago
"I'd say to fellas 'if you bring a friend and they stay playing, we'll give you a prize"
Next Page