"We journeyed for the glory, for memories in the sun, and we sang the Offaly Rover, like in times when I was young."

You can't be a great team until you have a song written about you. An anthem, a collective chorus that the whole the county can chant.

Well the u20 Offaly team can now join the prestigious club, as their journey to All-Ireland glory this season has already had the whole county singing and dancing.

END_OF_DOCUMENT_TOKEN_TO_BE_REPLACED

One Offaly supporters group, and traditional Irish music band, JigJam, managed to articulate the lyrics to the beat of this great sporting story.

The song is called 'The Offaly Boys,' and is sang to the tune of The Waterboys' track 'Fisherman's Blues.'

It covers everything from the player's names, the goals they scored, the fans in attendance, and of course, a particular golfer.

"And you could hear the Offaly Rover roar, from Birr to Timbuktu."

They also mention one player in particular, who wasn't just highlighted throughout the season because of his blistering speed and silky skills.

"His name is Cormac Egan, and he's got the country's finest mullet." 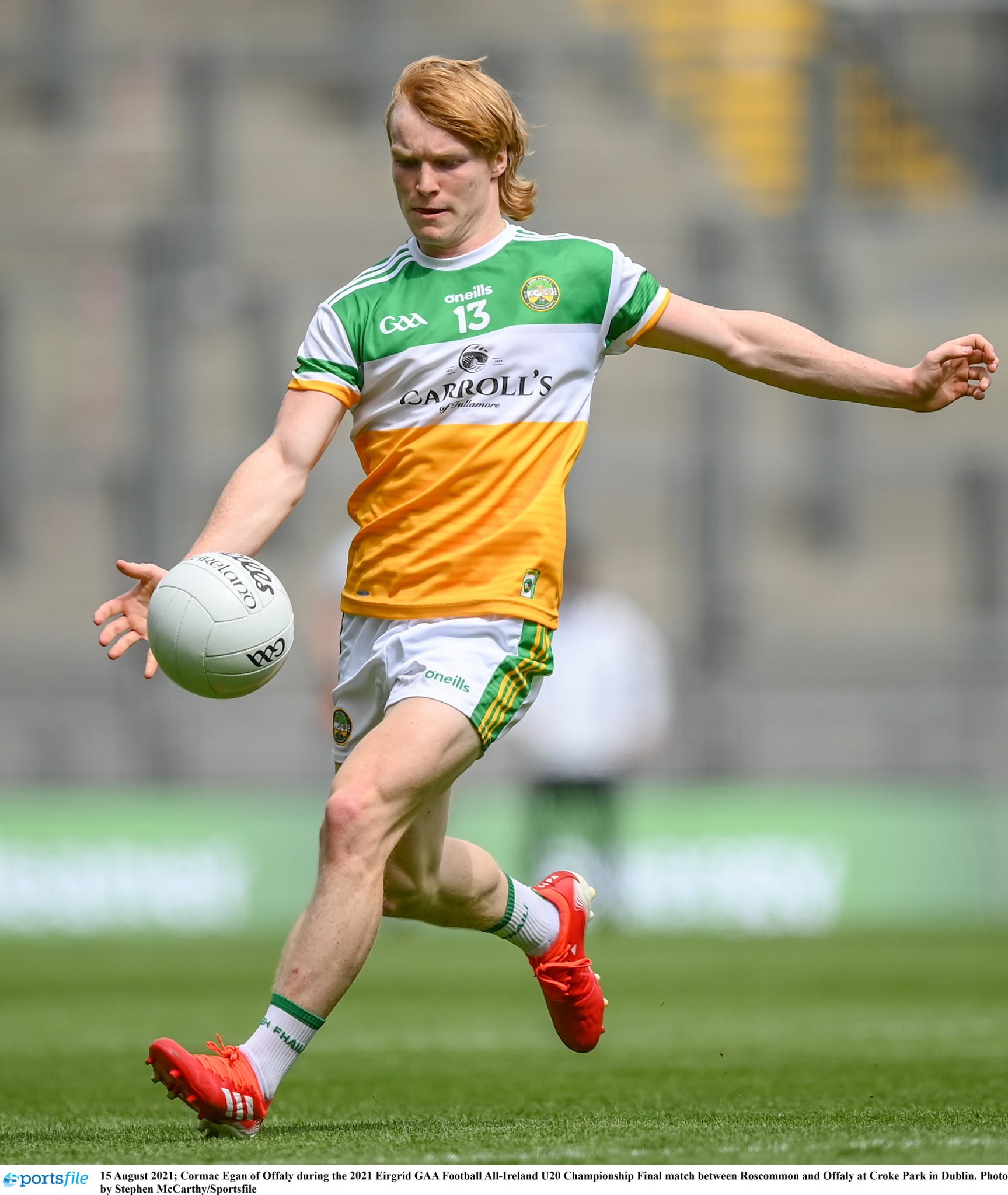 No arguments there, as Egan's hairstyle made him easy to spot on the pitch, but his ability on the ball is what made him a star.

The whole county has a buzz about it again that's been missing in recent years, and with the football flying, trophies being hoisted and music flowing, there's no reason not to be singing.


popular
The FootballJOE Pub Quiz: Week 11
Man United's tactical issues summed up in six shocking screenshots
O'Hora and Keegan hammer into each other, both of them only revelling in it
McBrearty has dramatic equaliser ruled out as Naomh Conaill win Donegal grudge game
Jesse Lingard seeks to clear up what United fan shouted when he was warming up
Manchester United players 'lose faith' in Solskjaer after Liverpool pasting
Liverpool's half-time words in Old Trafford dressing room will please fans greatly
You may also like
2 days ago
Player voices fall on deaf ears as Congress reject GAA championship restructure
2 days ago
Special Congress rejects football championship revamp as championship will remain the same for 2022
2 days ago
Davy Fitzgerald admits he believed the Galway job was his
3 days ago
GAA dressing rooms are set to reopen but water breaks will stay
3 days ago
"You just have to keep going and keep persevering" - How Cathal McShane overcame his injures to become an All-Ireland champion
3 days ago
Dublin star Brian Howard has come out in favour of Proposal B
Next Page