Diarmuid Lyng was in a Kilkenny pub of a Tuesday night.

He thought to himself that, as a Wexford hurler, he probably shouldn't have been there but that was when he saw the group of lads who were propping up the bar. It eased his guilty conscience when he saw them - a group of Munster rugby players - and soon realised that a few of those lads were supposed to be playing for Ireland on the Saturday.

The guilt was never as real again. 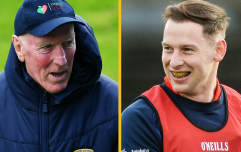 END_OF_DOCUMENT_TOKEN_TO_BE_REPLACED

Michael Carton was a Dublin hurler and it was around the same time when he went on one of the worst holidays of his life. Himself and his wife had a trip to Spain booked on what was supposed to be a week off for the Dublin hurlers but, with the week off turning to a training weekend, Carton decided to go off on his holidays anyway.

He takes up the story from there.

"I was like to the manager 'I'm in work that weekend.' I went to Spain anyway but it was the worst four days ever.

"I didn't sit in the sun once. Had the phone off all weekend. I hated every minute of it. The worst thing I ever did, I regretted it so much. That was the only time I tried to bolt off during the season." 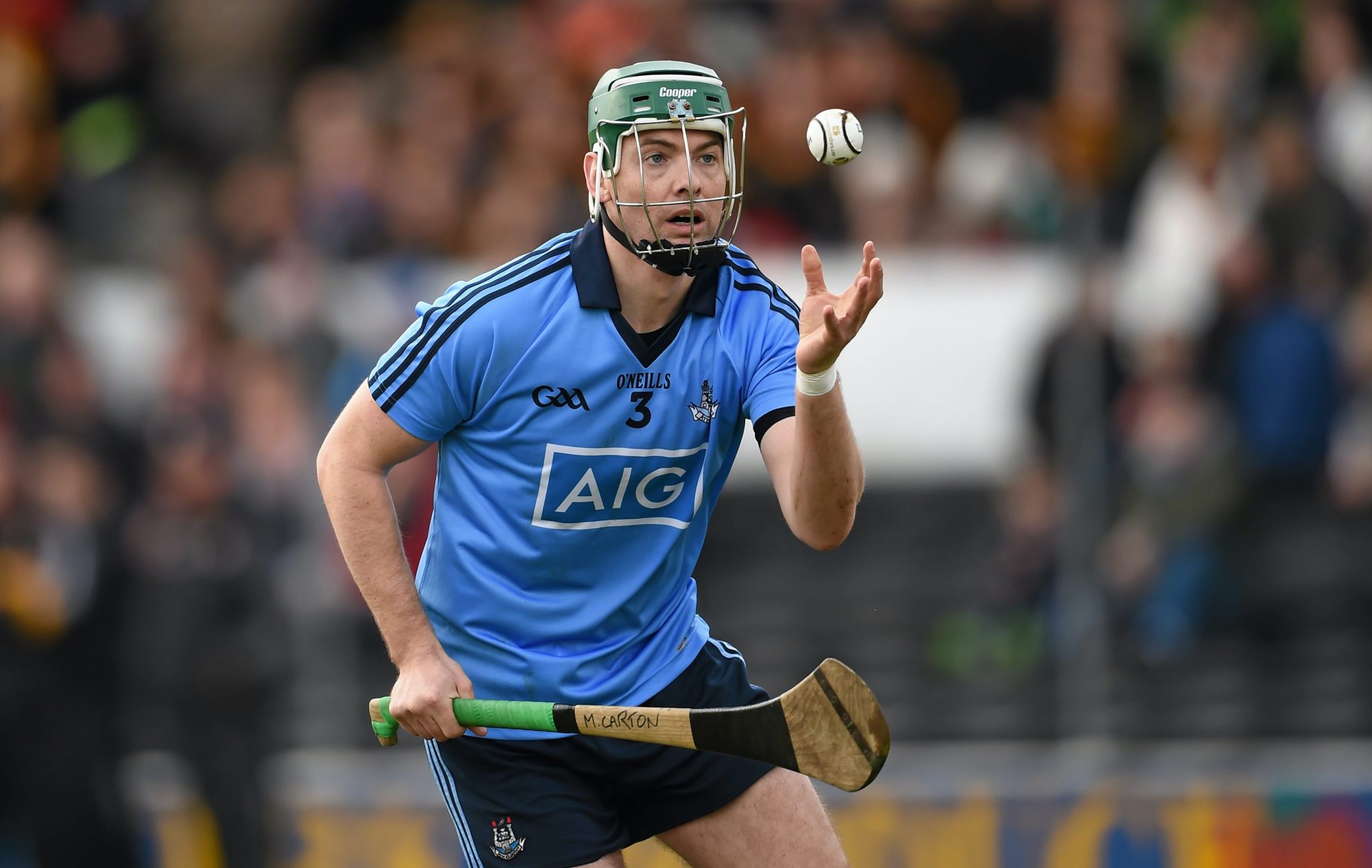 END_OF_DOCUMENT_TOKEN_TO_BE_REPLACED

It's hard to believe that, over a 13 year career, that was the only time Carton went missing in action for Dublin but it's harder to believe that never once did Padraic Maher do the same thing for Tipp.

"​​I would have been afraid of my life to go to a manager over my career and say, 'we've the weekend off there like.'

"For me, I would have been thinking that If he finds out I'm going away for the weekend, out foreign or something, I'm automatically thinking that they're saying 'you're not looking after yourself, that's not what you should be doing, you're not recovering."

"Maybe that could have been a personal thing with myself mentally now like, but Jesus, there was no way I was going to approach one of my managers and say I'm going away for the weekend there, even going over to a soccer game in England, like, do you know, you'd be like, Jesus, no, if he finds out, he'll think I'm going soft now. Or I'll be worried 'is he, or will he play me the next day? So I just kind of left it off, and maybe, went for a game of golf at home like.

"I think it's a GAA thing that do you know, you're either all in there or you're not. I avoided it all and waited until we got to the end of the championship." 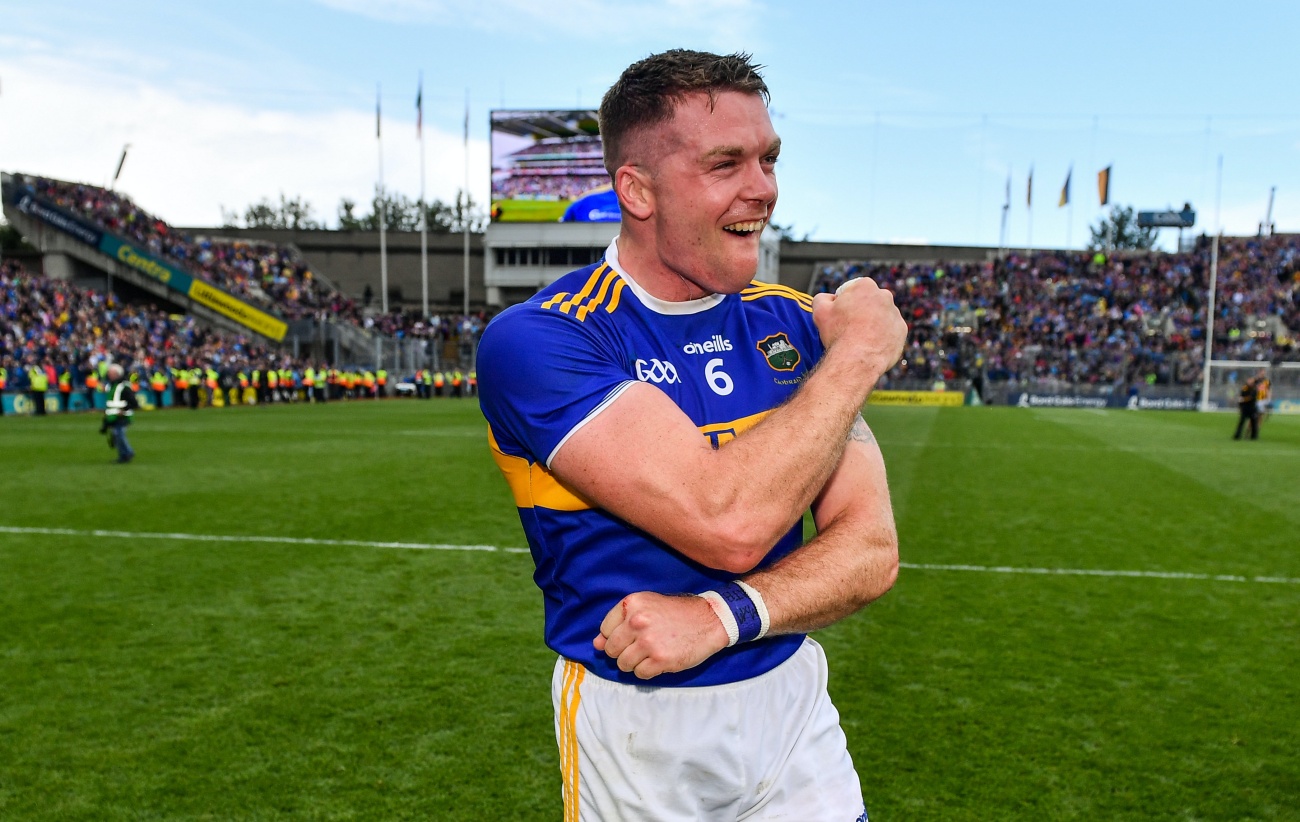 "It's amazing," responded Diarmuid Lyng, "that you'd have the inner monologue of thinking 'Jesus, he probably thinks I'm not doing it' because you can be be sure of one thing, is that every manager that managed you wasn't thinking that about you Paudie. They might have been thinking it about other fellas, but they weren't thinking it about you like," said the Wexford man.

"I remember myself and Eoin Quigley went to Frankfurt one time for two or three days and we missed our flight back. I remember calling up either Colm Bonnar or John Meyler and going 'missed our flight, we were over there looking at property.' People were doing that back in those days, 2006, 2007, but we just wanted the weekend off."

"I saw that with my brother Ciaran too, who played soccer over in England. It was like 'if you can run the 100m in 10.7 on Saturday, and you can do the same thing the following Saturday, it's not really my business what you do in between. It's a bit different in the GAA."

Which is why, as Carton says,

"You don't see GAA teams going for just a few pints. That's because, they only get off one weekend every 8 weeks maybe - and lads go bananas then when they do. On the lash until all hours, and that doesn't help."


popular
Broadcaster tries to reunite Roy Keane and Alfie Haaland before Manchester derby
London Marathon sprinter shares his finishing time
Roy Keane fires back after Micah Richards uses 'the new buzzword in football' to question Cristiano Ronaldo
Padraig O'Hora gets his hair pulled as fly-goalie gets punished in Mayo championship
GAA JOE Team of the weekend
Andy Moran gets guard of honour into the dressing room after 3-3 haul in his last ever game
"No" - Anxious wait for Jacob Stockdale injury update after latest blow
You may also like
2 weeks ago
All-Stars in need of a revamp and player of the year awards 'a popularity contest' for McMahon
2 weeks ago
"I definitely feel I wasn't the player I was before I won." - Sherlock on dealing with the hype of a career less ordinary
4 weeks ago
Northside vs Southside as Ballymun and Cuala stars go toe-to-toe like the warriors they are
1 month ago
"He's a very ambitious guy for our group" - Smyth confident O'Donnell will be back hurling
1 month ago
"It's always served me well" - How James McCarthy navigated his way through an injury-hit 2022
2 months ago
The five managerial vacancies in hurling and the five best men to fill them
Next Page