Some counties preferred to get their 2017 releases out before Christmas but Sligo held tight.

Weeks passed and the Allianz Football League drew near. Sligo kept their powder dry while others - we're looking at you Westmeath and Mayo - fired theirs' out. For those that may have forgotten, here was last year's effort: 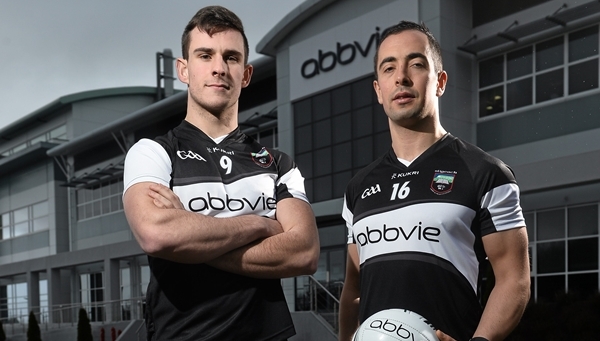 This morning, from deep in Yeats County, images of Sligo's 2017 jersey was released. It looks good on first viewing but gets better the more you study it. As per the press release:

'The jersey now sports red detail on the sleeves, dark grey shadow hoops and a Sligo crest on the lower back alongside the title of the WB Yeats play The Land of Heart’s Desire.'

The westerners have a new sponsor - AbbVie - and are going for a predominately black kit. The sponsor will appear, in crisp white all Senior, U-21 and Junior football team jerseys. 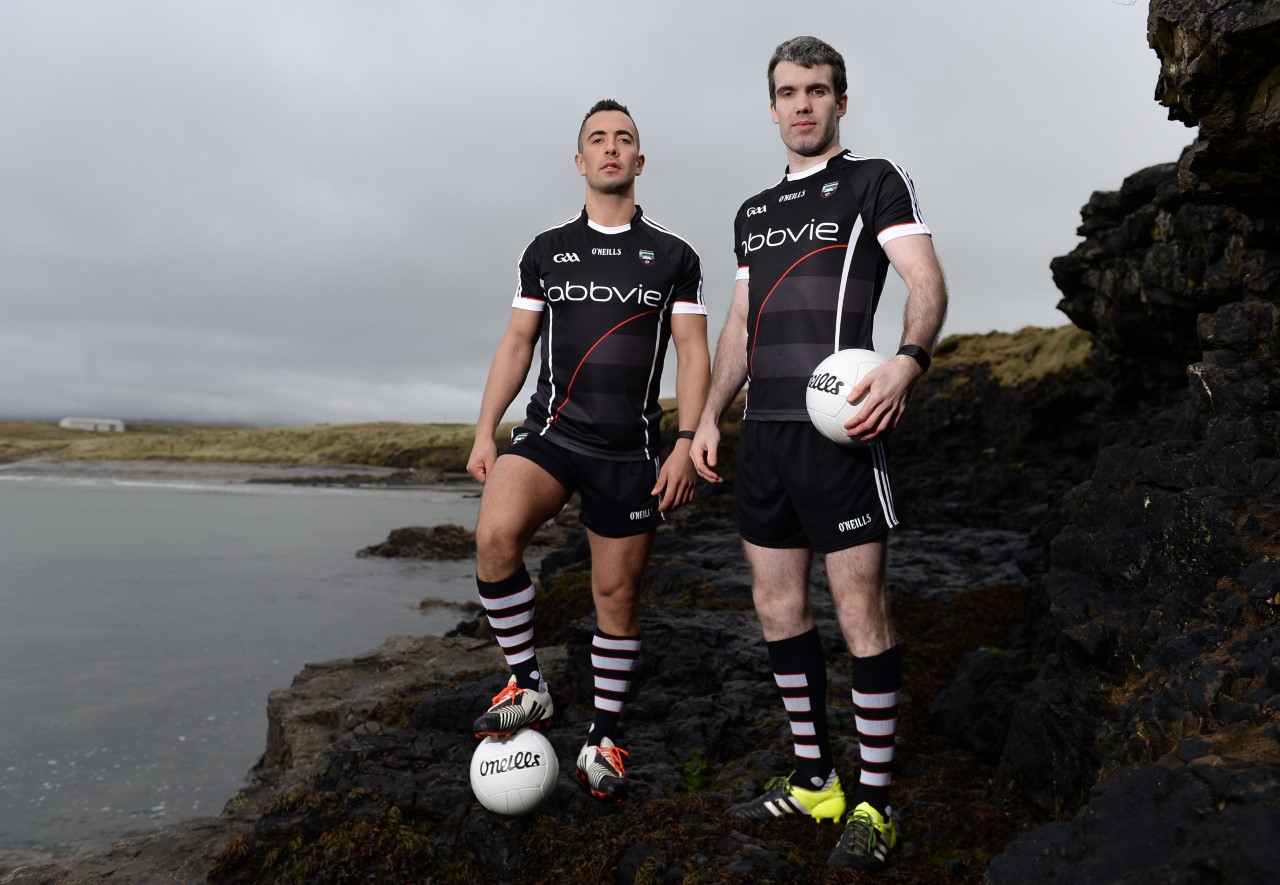 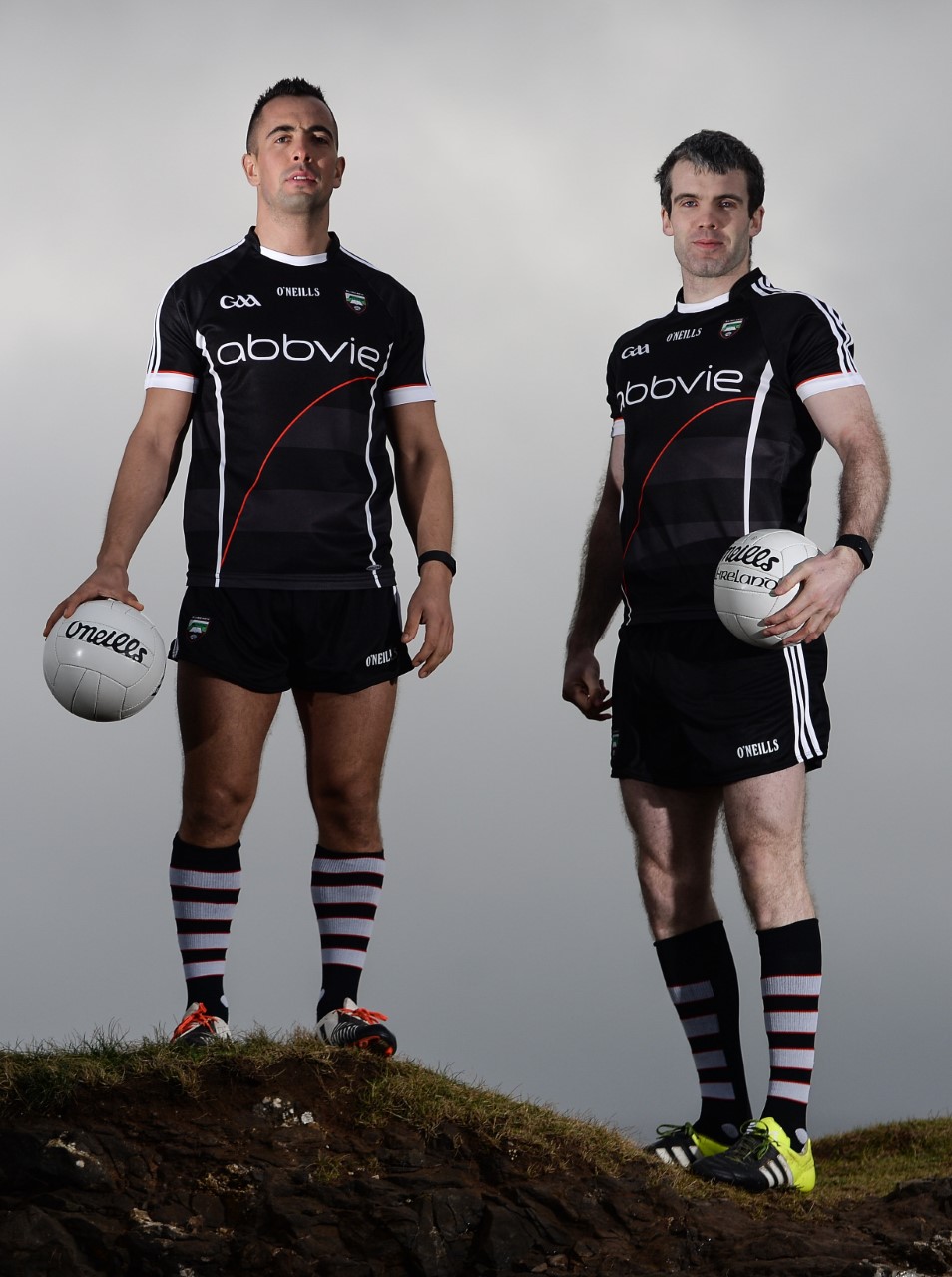 The new O’Neills jersey will make its first competitive appearance in Markievicz Park when Sligo commences its Division 3 campaign with a home fixture against Armagh on Sunday February 5. The jersey is on sale from February 3.

We believe this is right up there with the best kits released but that assertion has already sparked a debate...


popular
Rangers legend says he and Roy Keane didn't speak during Man United spell
Chris Sutton praises and throws subtle dig at Rangers after Europa League final loss
The coolest customer in hand-ball hoping to carry on the family tradition for Kilkenny
Rhodri Giggs accuses Gary Neville of hypocrisy over Salford sacking
FootballJOE's Career Path Quiz: #6
PSG offer Kylian Mbappe 'complete control' with insane contract offer
"I think there are only five Kilkenny players who are guaranteed to start on any given day" - Cody's motivational methods
You may also like
3 years ago
Paul Galvin launches new brand of retro Kerry GAA jerseys and the first offering is class
3 years ago
Chicago Wolfe Tones have the sweetest gym top in the GAA
3 years ago
The Offaly Boston goalkeeper jersey is weakening knees
3 years ago
We've found the GAA's most beautiful jersey sponsor... in Canada
3 years ago
New Viking Gaels kit with Carlsberg sponsor will be hottest-selling jersey of winter
3 years ago
New O'Neills jersey drops today and it has to be the finest in all of America
Next Page