In fact, interviewing him on Tuesday was so far removed from your traditional media gig that, for half an hour, this job has never been easier. Wind him up and just let him off. The going was standard when this journalist started out with a question about Galway's year gone by but having indicated his intentions to 'reflect on his own game,' it was the follow-up that drew one of the most genuine, in-depth and revealing answers you'll get into the mind of a top level GAA player.

Your job is to sit back and listen. 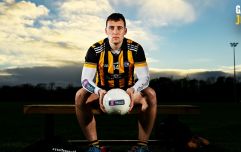 "It's basically what inter-county was like a couple of years ago. That's down to Corofin."

END_OF_DOCUMENT_TOKEN_TO_BE_REPLACED

"It probably has been easier for me over the last couple of weeks," began Shane, "just to have the time to reflect on my own game personally and also, it's just a great chance for me to get ready for next year, to look at the gym side of things, to look at different areas I can improve." 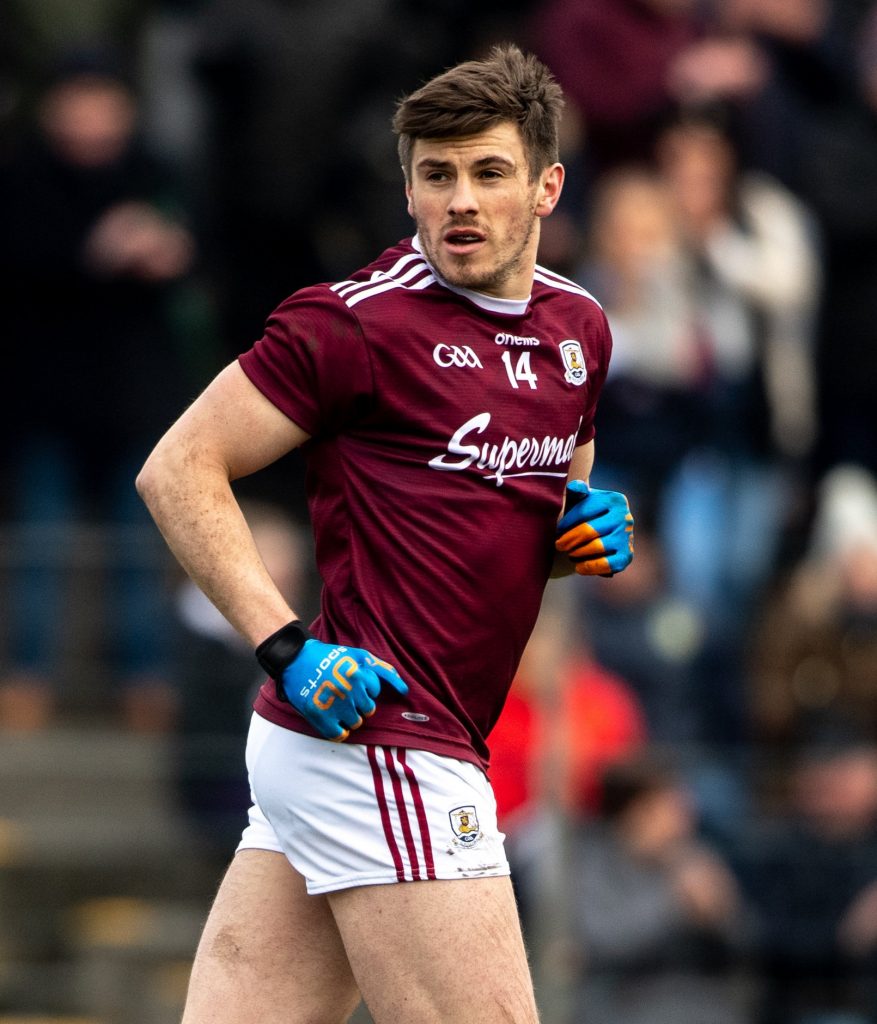 What exactly are those areas Shane? And away he goes.

"A lot of my game probably comes down to decision making. I'm probably one of those players who is trusted to make something happen in a game and you're trying to see, did I make the best decision in certain scenarios?

"You won't always get it right, but what I'd say to any young lad is that it's all about repetition.

"For me, when I was a young lad, I was outside the house here kicking the ball off the wall every single day and just kept working on that. Left foot, right foot. My principal in national school had a huge part to play in that because he was the one who was onto me about kicking off my left foot. That's stood to me ever since.

"When I reflect on the year gone by, I'm looking at plays that I made, decisions that I made and it's a case of watching the good scenarios, the bad ones. A good scenario for me, for example was in the Connacht final. 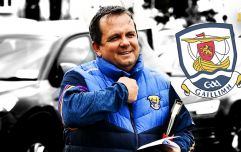 END_OF_DOCUMENT_TOKEN_TO_BE_REPLACED

"The run I made for the goal, it was a fifty or sixty yard run and at the end of it I could have shot, but the right decision for me was to give it to Damo who was in the better position and then he scored the goal. It's little things like that. It's the simple things in games that make the best players who they are.

"Even like, you're always coached to solo with your right foot and right hand, but by watching someone like David Clifford - he often crosses the ball from his left foot to his right hand and what that enables him to do is it lets him lift his head if he's in a tight scenario.

"He can look up, control it and so on. If you watch the goal that I set up for Damo, I got away from Patrick Durcan by crossing the ball that way because I wanted to use my left hand to stop him coming in to take the ball off me. They're the little things that go through my head. It's probably football on the brain all the time for me."

As the below clip shows, a bit of practice and a bit of class makes perfect.

Great run by Shane Walsh here to set up Damien Comer with a class goal for @Galway_GAA in the Connacht Senior Football Championship Final! #GAANOW pic.twitter.com/WyvIBH2fSB

"You'd spend hours watching games, thinking, 'would I have made the same decision as that player in that position.' Because I don't know it all. But I am willing to learn."

He's not finished yet.

Advertisement
"Essentially if you practice it there's more of a chance...like I went and played a soccer match with our local club there two weeks ago and we had trained once beforehand and I got a ball 30 yards out and kept trying to hit it into the top corner. I kicked it about six or seven times and only one or two of them went in.
"Then we got a free-kick at the end of the game and it was the same type of scenario. The only thing in my head was I did that last Thursday and it worked for me. And, lo and behold, it flew into the top corner, happy days. It was just a case of that small bit of practice which came from years of repetition in my head saying, 'I've done this before, I've done this before'.

The frustrating thing for a player as dedicated as Walsh is that you can only control the controllables. Take the Connacht final for example. Though he played on, his game was effectively ended by Padraig O'Hora's off-the-ball tackle that left him with torn ligaments and a broken bone in his shoulder. Being as good as he is, being the marked man, unfortunately for Walsh, it means that being on the receiving end of ill-intentioned tackles is no strange thing.

"It's one thing going out and having a muscle injury in a game. But going out and having the game taken away from you by someone else because of something off the ball, that's the most frustrating thing. Especially the way the championship was played, you had one chance at it. For me, I wouldn't have been able to play an All-Ireland semi-final even after that game. I was eight weeks nursing a broken bone in the shoulder and a torn ligament. Do I want that to be happening because some player decides he wants to pull me down off the ball? No, that's not how I was coached how to play football. 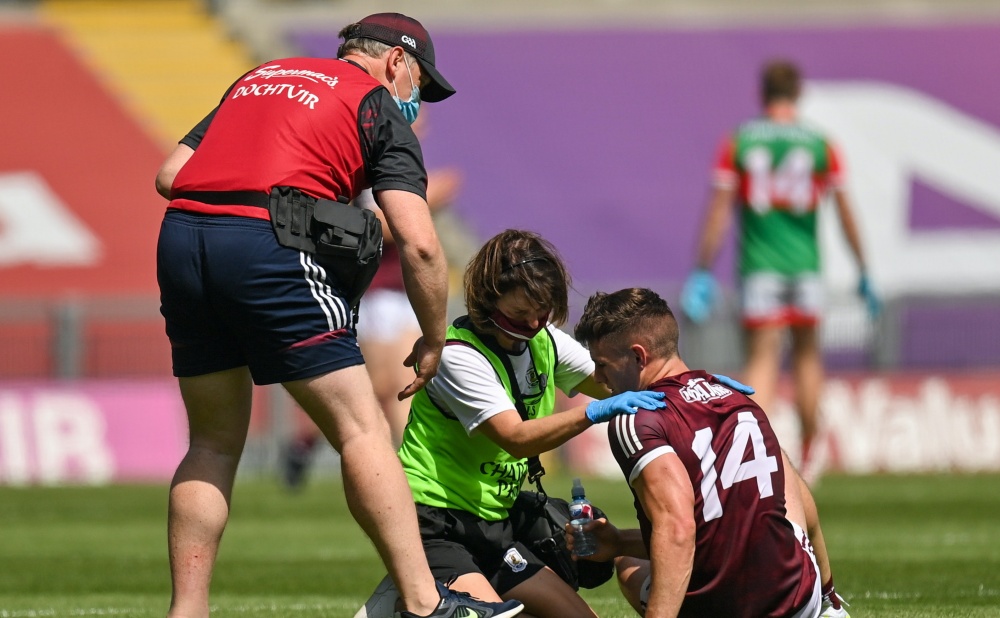 "No one was coached how to play football that way. When you were coached how to tackle, it's tackling the ball, you're staying on your feet, you're trying to turn them to their weaker side. They're the elements of defending, it's not the kind of things you see going on in a game. That's only one incident. Numerous incidents go on in games. It needs to be cut out. You have young kids seeing that, and if they see that kind of carry-on, they do the exact same thing.

"In cases like that, we need to provide supports to the referees. They're not going to see everything that happens. I just believe that could definitely be something that could be looked at, the TMO side of things or something to that effect, where there's an extra eye watching what's going on in the game.

"That is the biggest thing, that would cut out the cynicism that's in the game at the moment..."

The show is over but not before one of the most predictable endings of all. Shane Walsh is obsessed with Gaelic football, so it's only right that he's on his way to passing some of the genius on.

"I'm doing P.E in Portobello Institute in Dublin. It's a change up in career paths and I'm looking forward to it now. I spent a good while with Bank of Ireland there for the last four and a half years and it's nice to change it up because I do think it's something that suits me. Down the line, I would like to get into coaching, and I'd like to start it in the grass-roots." 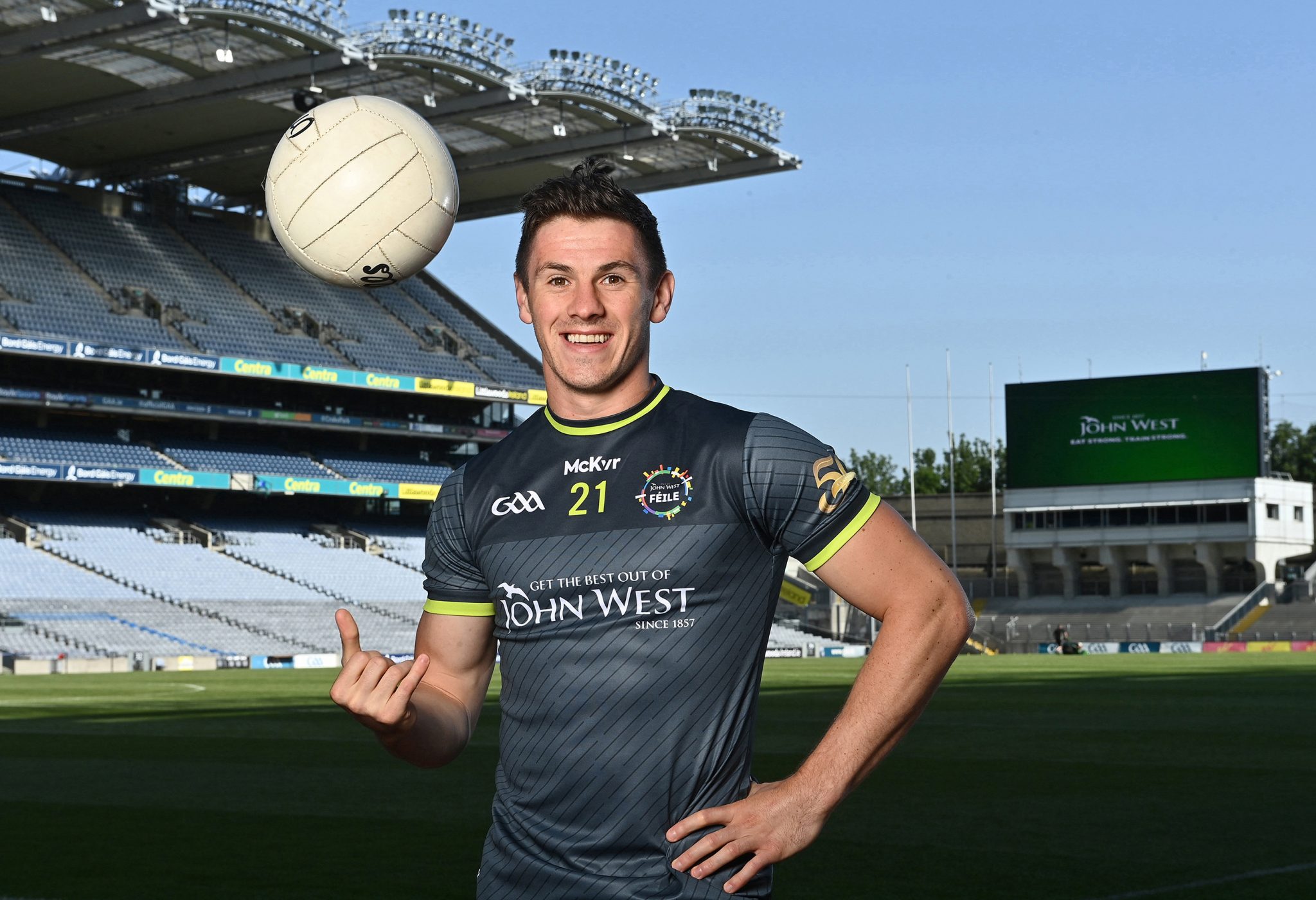 
popular
Nigel Owens on most annoying players to referee (three of them are Irish)
"I trained with a guy that was born in 2004 the other day. We reckoned Earlsie could be his father!" - Peter O'Mahony
"I remember someone saying, 'This guy's the best of the lot of them. Just wait for him'" - Brian O'Driscoll
Six All Blacks but no Ireland players in world's top 20 list headed by Antoine Dupont
What is the story with Tyrone clubs' woeful record in the Ulster championship?
"I asked one question and lads slagged the arse off me!" - Johnny Sexton on Roy Keane chat
Longford GAA movie explores the tale so many young footballers can relate to
You may also like
2 months ago
Niamh Kilkenny scored a point so amazing it's worth watching again...and again
3 months ago
Dervan's ever-lasting commitment to Galway camogie an inspiring thing
3 months ago
Galway hoping for red card reprieve after reaching All-Ireland Final
4 months ago
"Any team I've been involved in over the last five years, they've been way above their station" - GPS stats gone too far
4 months ago
Harry Maguire ain't got nothing on Mayo under-20's sensational sudden death penalty
4 months ago
Galway win the minor with a goal worthy of winning any game
Next Page