Last week the GAA gave Shane Walsh the green light in allowing his transfer to Kilmacud Crokes to go through.

Originally there was talk that the Galway star's home club Kilkerrin-Clonberne would try and block the move, but this never materialised.

END_OF_DOCUMENT_TOKEN_TO_BE_REPLACED

The Dublin club made last season's All-Ireland final, just losing out to Kilcoo in a thrilling finish to the game, however, with star player Paul Mannion ruled out with injury at the time, many are piping the Leinster champions to go one further this year. 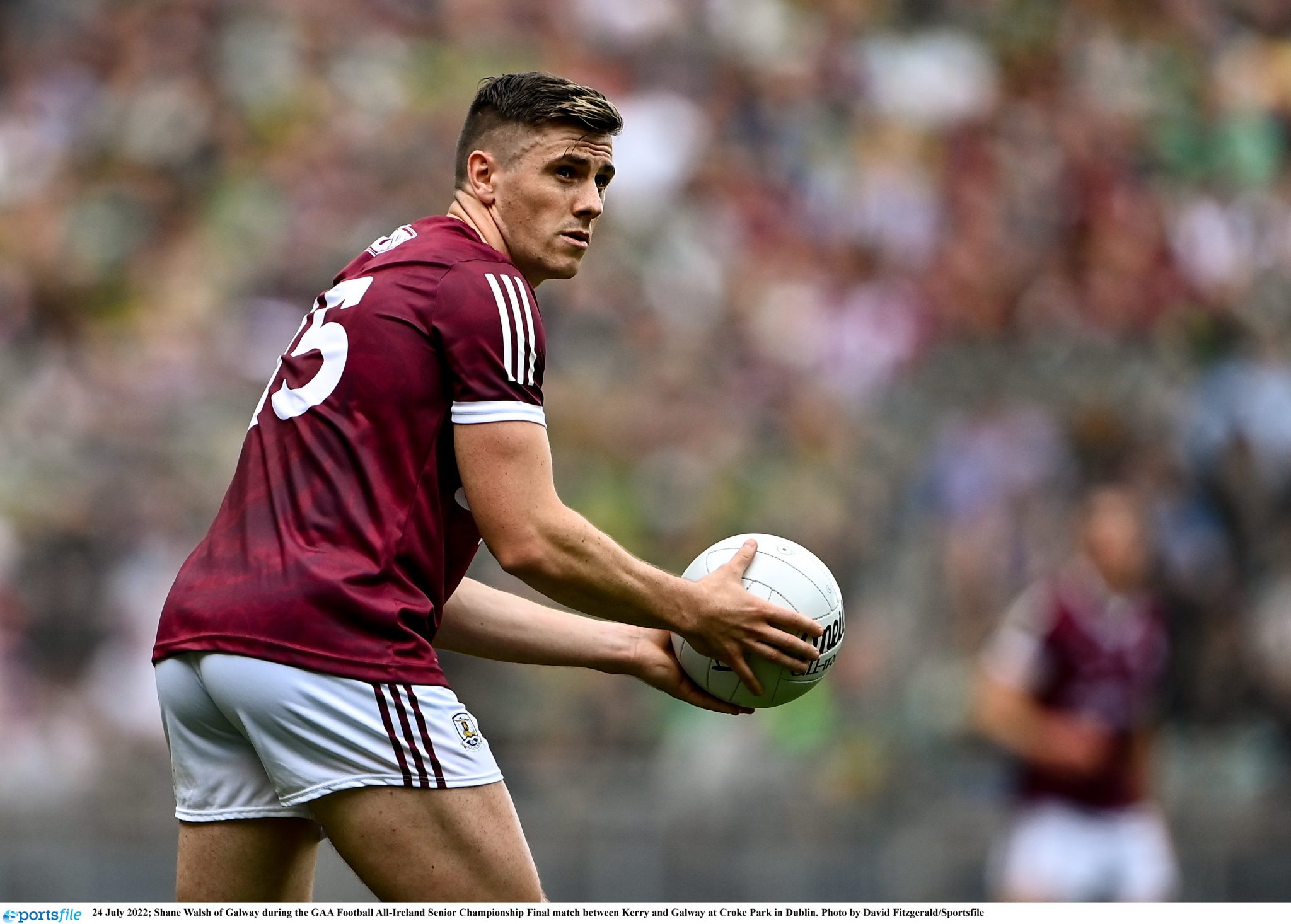 Now with arguably one of the greatest forwards in the game on their roster, it's hard to see anything other than success on the horizon for Crokes this season.

The Tribesman put in a blinding performance against Kerry in the All-Ireland final, kicking some outrageous scores, racking up 0-09 in total.

This weekend, his new club play Templeogue Synge Street in the Dublin championship, a side who boast the quality of Niall Scully and Lorcan O’Dell. 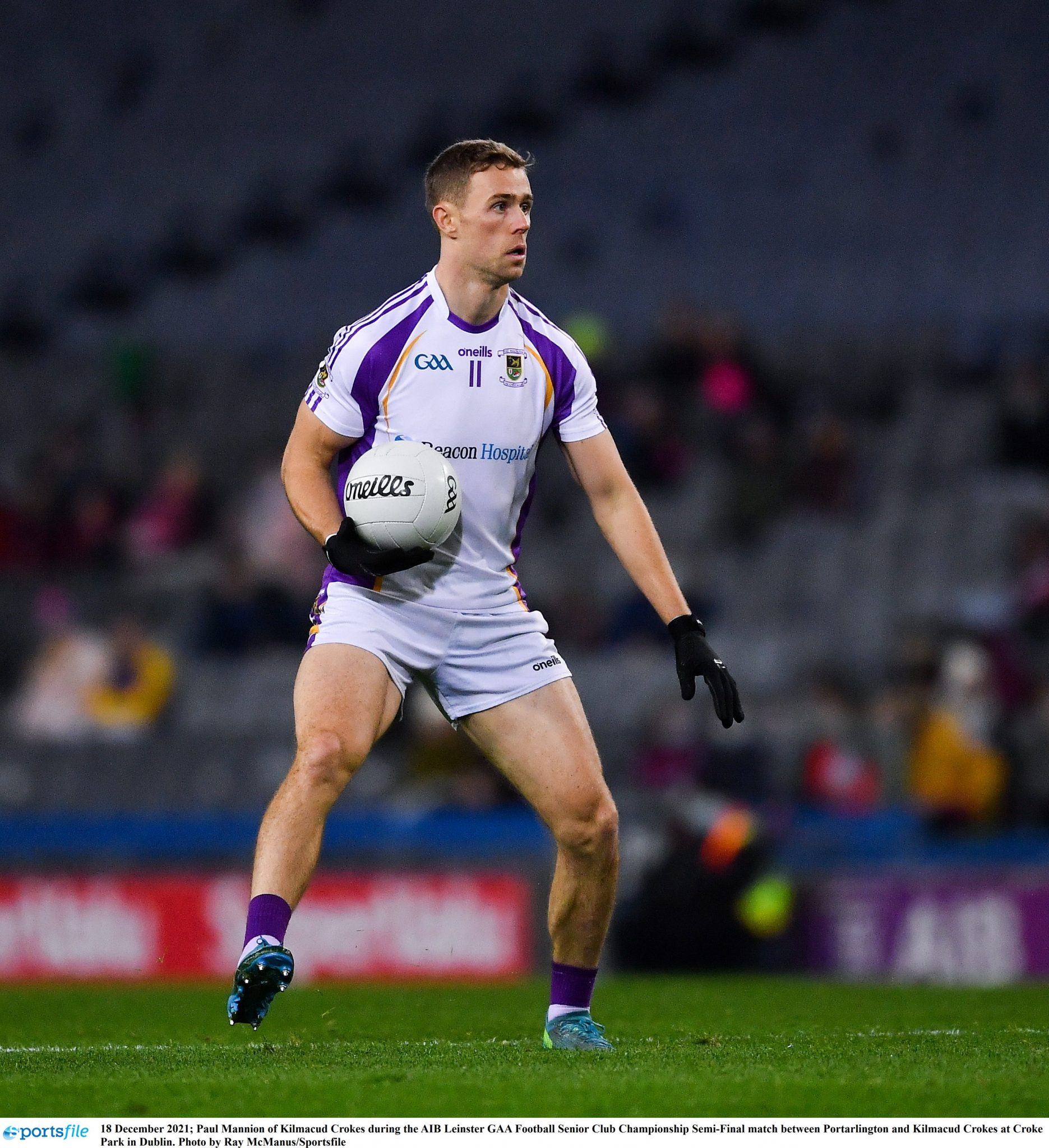 END_OF_DOCUMENT_TOKEN_TO_BE_REPLACED

With Paul Mannion returning from America, this could be the first glimpse we see of Walsh and the former All-Star in action together.

The game throws in at 2.30pm on TG4 and is quickly followed by Cuala versus Ballymun Kickhams, another tie brimming with All-Star quality.

Kickhams last won the championship in 2020, and have James McCarthy, Evan Comerford, Dean Rock, John, Philly McMahon and Paddy Small all at their disposal. 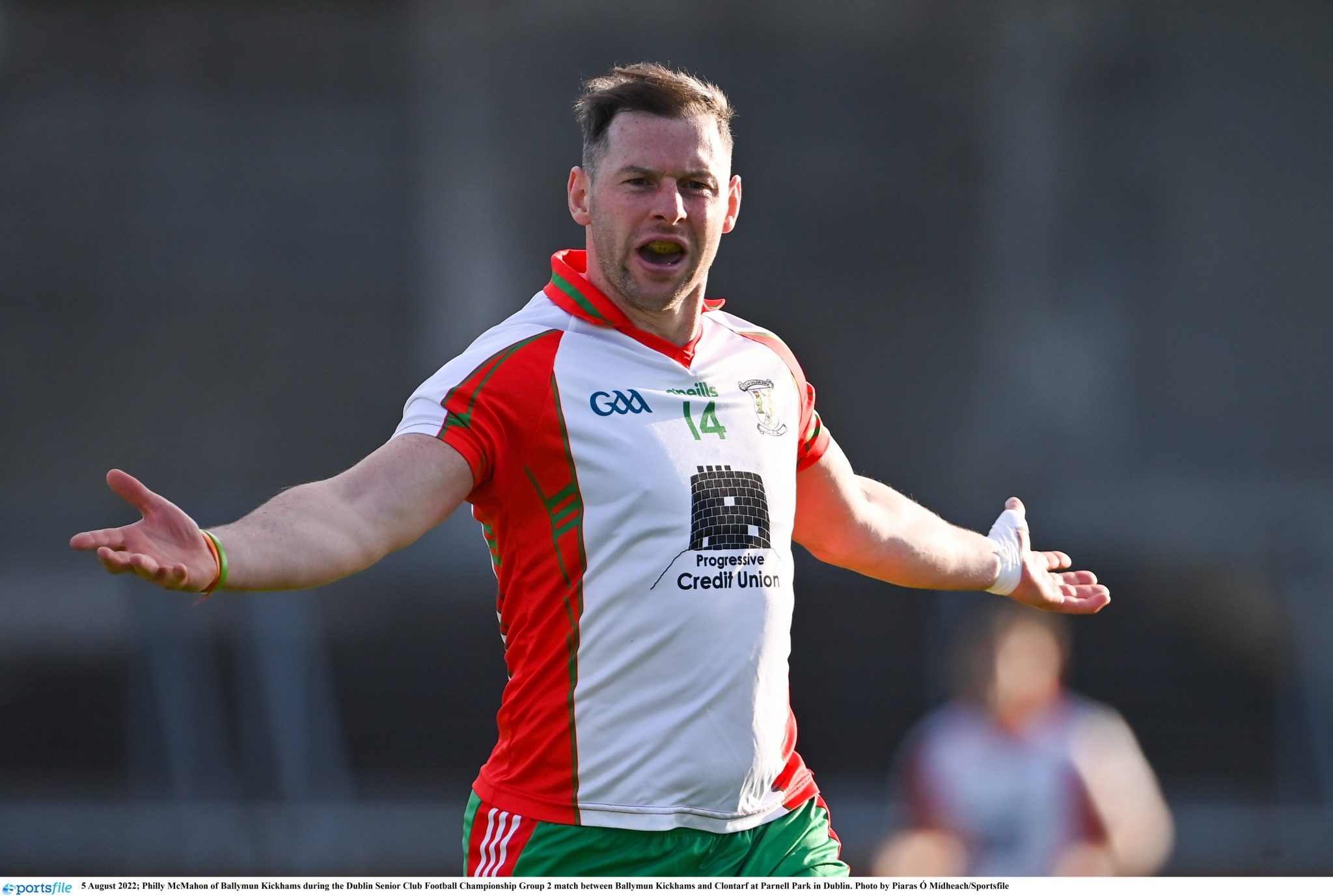 END_OF_DOCUMENT_TOKEN_TO_BE_REPLACED

However, Cuala possess possibly the most dangerous forward in the game with Con O'Callaghan leading the line for them, and Mick Fitzsimons minding the back.

So a Sunday double header, top class footballers on display, and championship action free to view - it's only been a few weeks, but thank God Gaelic football is back!


popular
Ballyhale's Colin Fennelly felt Ballygunner's victory speech was disrespectful
Brazil star responds after Roy Keane slates dancing celebrations
Samuel Eto'o involved in an ugly confrontation with fan outside World Cup match
Rory McIlroy explains 'falling out' with Shane Lowry that lasted a few years
Roy Keane handled Gary Neville’s goal celebration as most Irish fans would
World Cup 2022 Day 16: All the major action and talking points
Roy Keane reacts to Brazil's jubilant celebrations in first half demolition job
You may also like
3 weeks ago
The ultimate Gaelic football quiz 2022
3 weeks ago
Munster, Connacht and Ulster GAA clashes stack your TV guide this weekend
1 month ago
Jamie Clarke takes sabbatical from soccer to commit to Crossmaglen
1 month ago
Paul Finlay reveals secret to high performance in your late 30s
1 month ago
The one moment that shows why David Clifford is the best player around
1 month ago
Quiz: Can you name these intercounty GAA teams from their nickname?
Next Page