"I'm looking forward to seeing more of him."

Shane Walsh made his debut for Kilmacud Crokes yesterday, coming off the bench to kick a point in a fairly one-sided game against Templeogue.

With all of the controversy surrounding the transfer, it was officially given the green light by the GAA and it's happened, so whether people agree with it or not, Walsh is very much a Crokes player.

The club are no strangers to having county stars at their disposal, in particular sharp shooters in front of goal as they have Paul Mannion in their ranks, one of the deadliest forwards in the game. 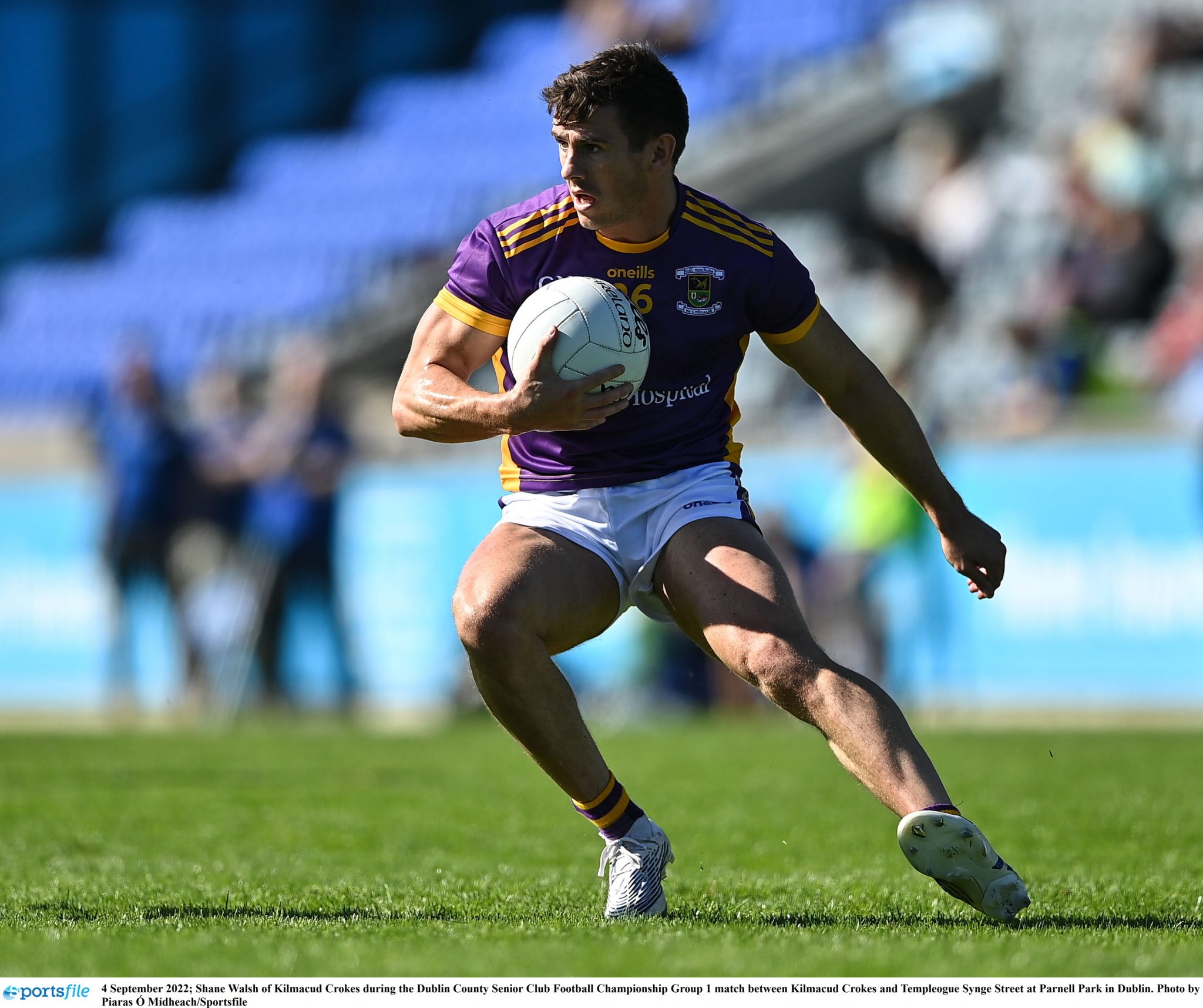 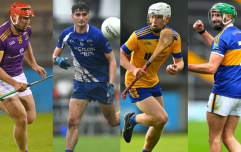 END_OF_DOCUMENT_TOKEN_TO_BE_REPLACED

The former Dublin star who has a trophy cabinet full of All-Ireland medals, Leinster titles and All-Stars is solely focusing on his club, and yesterday underlined why he is still very much the main man.

Kicking a wonderful nine points, the thought of the silky scorer lining out alongside Shane Walsh in future games, is simply a mouthwatering prospect, and something that Mannion is very excited about, describing the Galway man as a "brilliant addition."

"He's got a great attitude. He's come in over the last few weeks, and trained really hard. We've welcomed him in, and he's delighted to be here. I'm looking forward to seeing more of him." 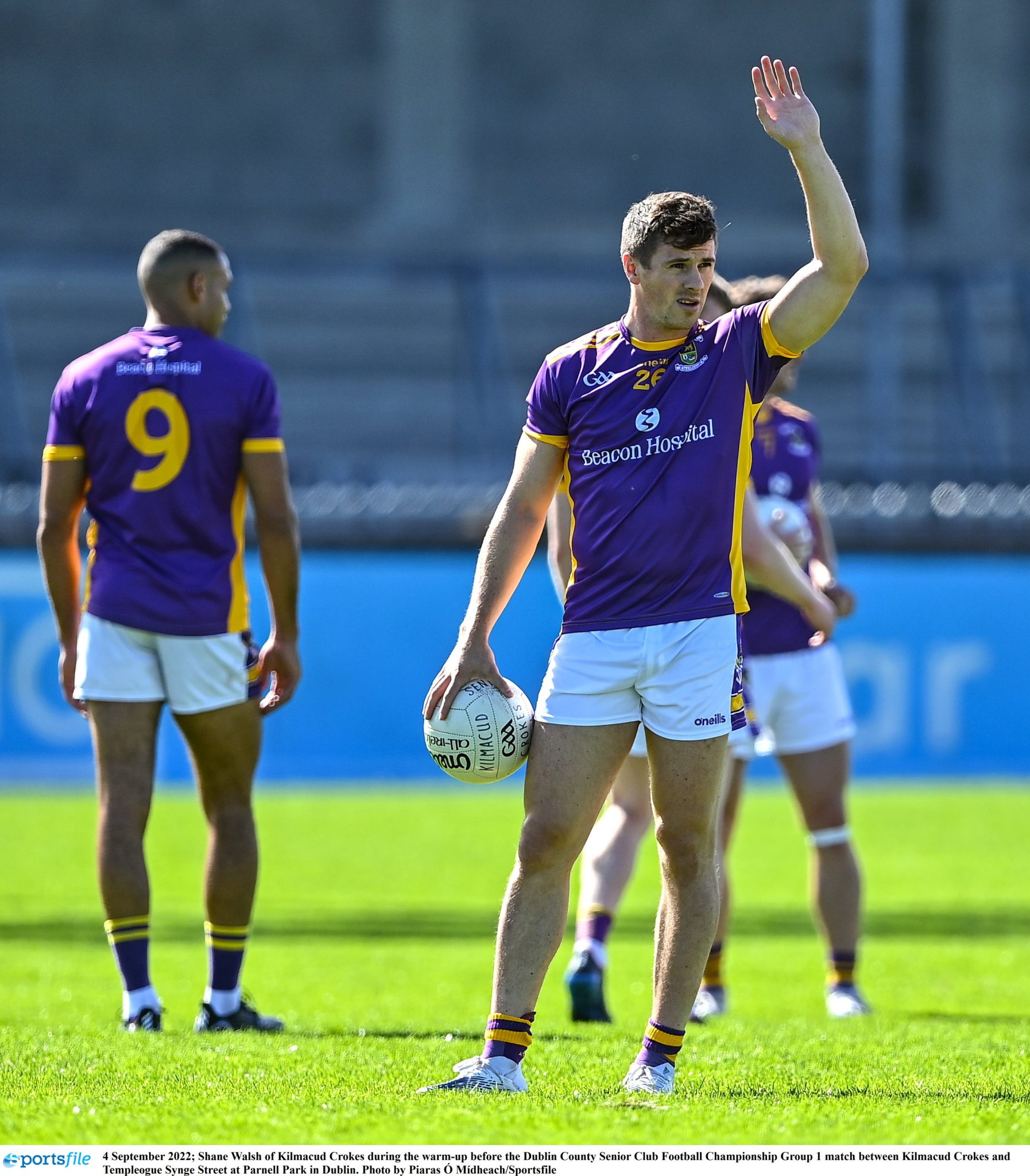 “It’s lovely and that’s the calibre of player that is here, but it’s the same back in Galway as well – in the dressing-room you have different types of personalities like Damien (Comer) and Paul Conroy and these lads as well.

“It is great to get the chance against somebody you were competing against, now you are playing with them so it’s great. ” 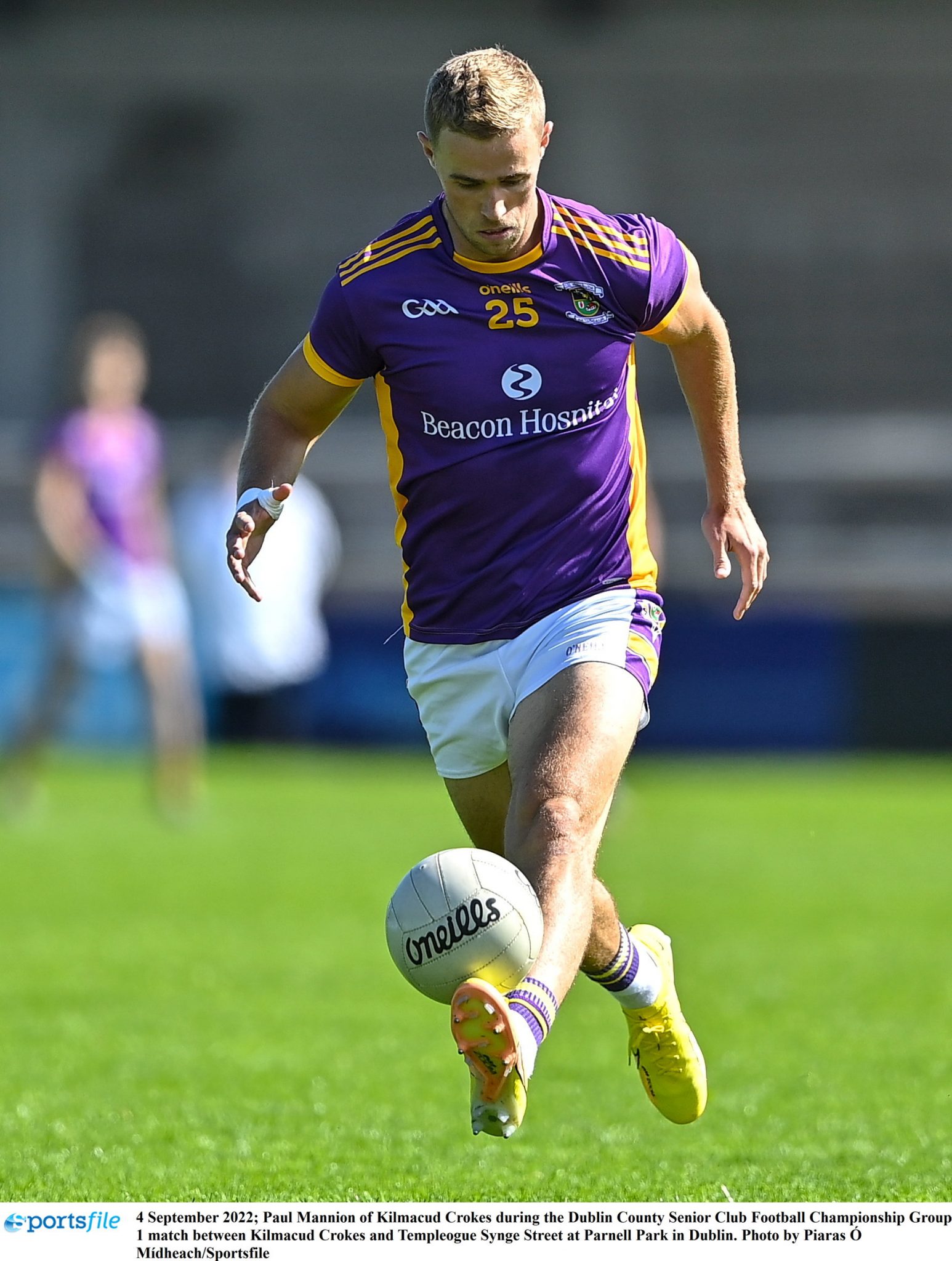 When  the Kilmacud Crokes manager Robbie Brennan was asked about the transfer saga, he admitted that it was actually "pretty straightforward".

"Shane approached the club - obviously, he was making his move to Dublin, and was looking to see if it was possible to join us. It happens to a lot of players around the country that they come to clubs. 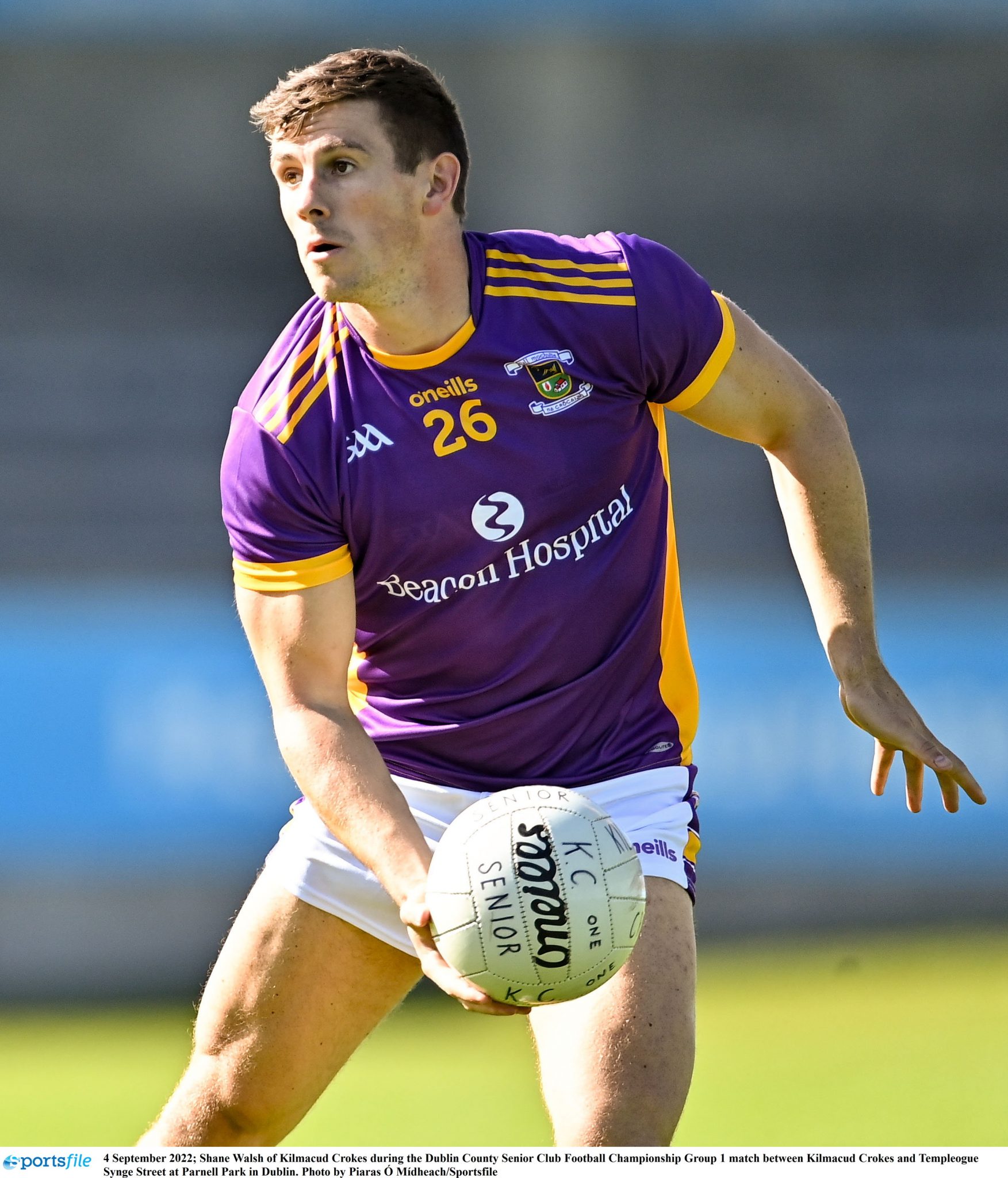 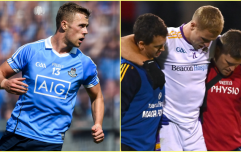 END_OF_DOCUMENT_TOKEN_TO_BE_REPLACED

"Not everybody gets to join Kilmacud, that's the reality. The most important thing is there's a process that has to take place. Shane ticked all those boxes, and the club were only too delighted then to welcome him in.

"He's a gentleman above all else, and that's one of the things we look for at the club."


popular
World Cup 2022 Day 12: All the major action and talking points
France demand FIFA change result of World Cup defeat over 'rule break'
Cristiano Ronaldo 'agrees £173m-a-year deal' with Saudi club
Damien Duff makes 'brutally honest' England World Cup prediction after Wales win
"Nowadays, even if I don't hit a ball, I don't care as long as we win" - Gleeson learning from the past
Castleknock's Warnock the hero as Maynooth win first ever Ryan Cup final
World Cup 2022 Day 11: All the major action and talking points
You may also like
2 months ago
Na Fianna forward goes full 'Mugsy' with great point as Ballyboden crash out of Dublin Championship
2 months ago
The return of Paul Mannion and Jack McCaffrey proves that Pat Spillane is wrong about split season
2 months ago
Shane Walsh survives baptism by fire in Dublin championship as Kilmacud Crokes beat Cuala
2 months ago
Cormac Costello penalty, Johnny Cooper red card and Eoin Murchan masterclass as Na Fianna edge out Whitehall
2 months ago
Bernard Brogan wants GAA players to be more active in the media and GAA compete against other sports
3 months ago
Shane Walsh set to make Kilmacud Crokes debut this weekend live on TG4
Next Page