"There might be a narrative out there that we're a big club and we're separated."

Last week Kilmacud Crokes beat Na Fianna in extra time to clinch the senior Dublin hurling championship, and this week the footballers have an opportunity to do the same as they take on St Judes in the senior football final.

The club are on the brink of something special, but as is often the case in dual clubs, there can be a bit of a rivalry between the footballers  and hurlers, usually over trivial things like training time slots, use of facilities etc.

This can often cause something of a divide, and it would be common for one code to get a preference over another, depending on the success they achieve. 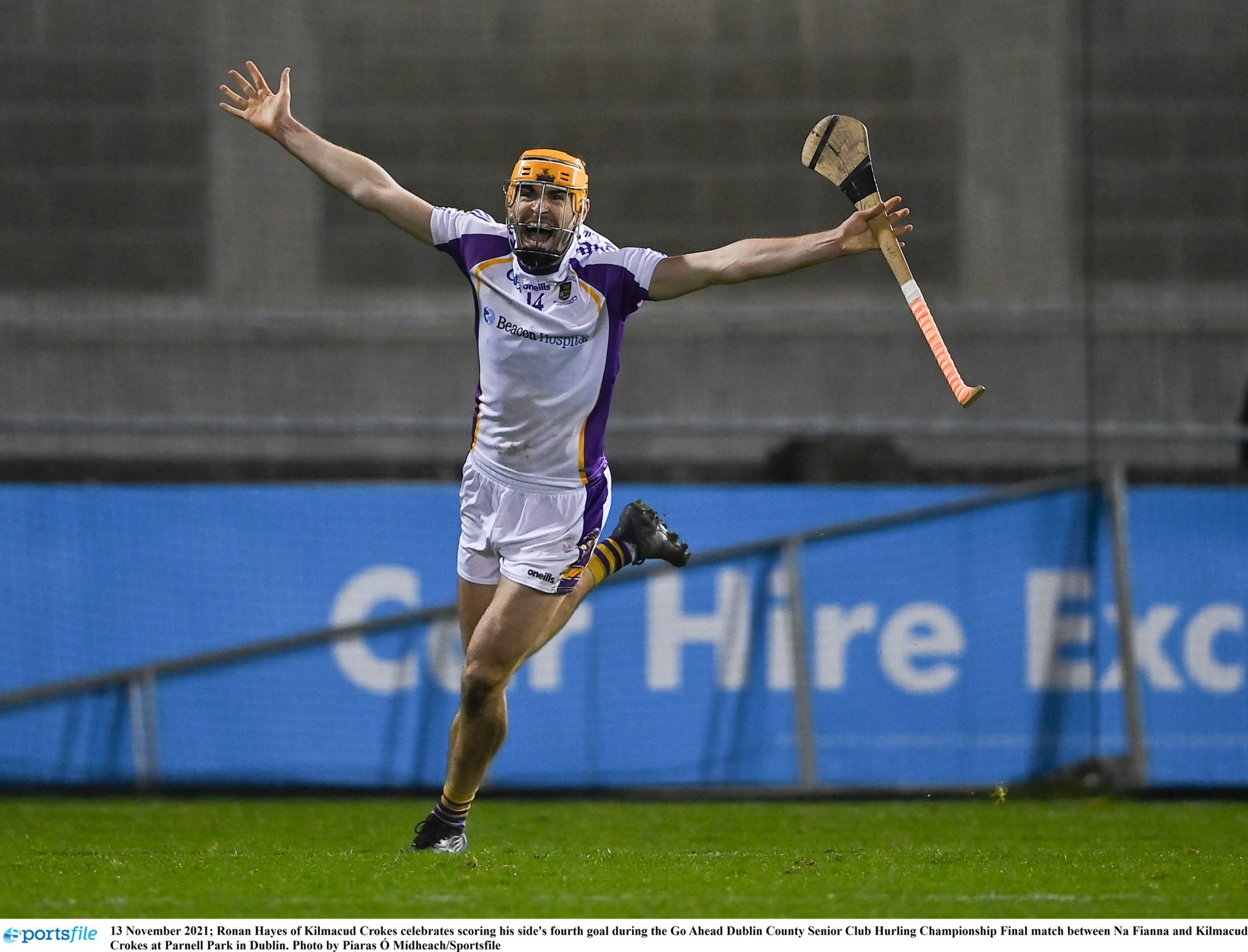 Speaking at a press conference for the Go-Ahead Dublin Senior Football Club Championship final which takes place in Parnell Park in Dublin on Sunday, Kilmacud Crokes football captain insists that both codes drive each other on.

"There might be a narrative out there that we're a big club and we're separated but there is a really strong relationship.

"I actually live with two of the hurlers (Caolan Conway and Oisin O'Rorke). A lot of the hurlers I'd be good friends with, so there's definitely a good relationship between the footballers and the hurlers.

"We're absolutely delighted that they got over the line on Saturday, just about. No, it's a good relationship, definitely." 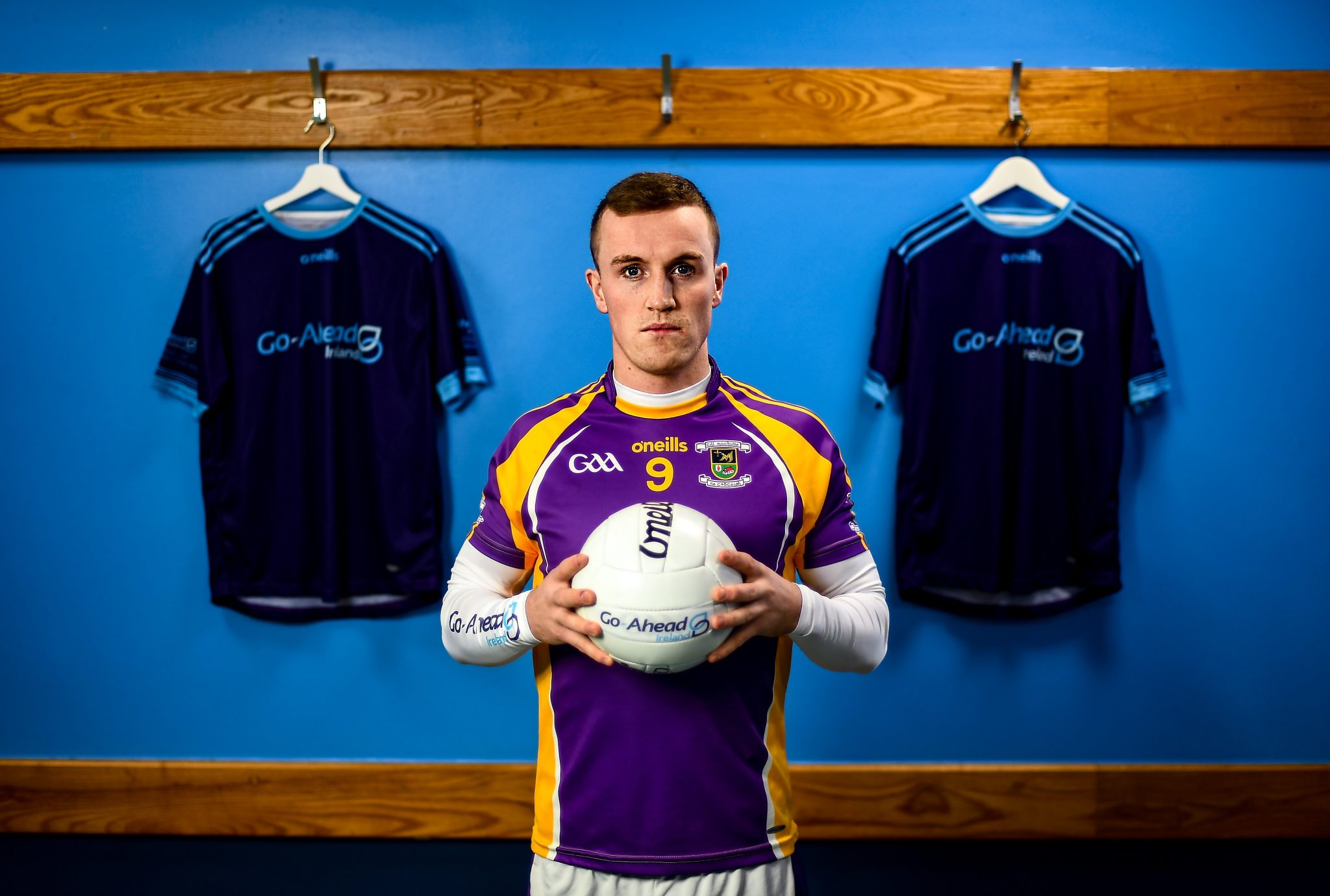 For both codes in the same club to be so successful and compete at the highest level in the county, you would imagine that there is a fair few dual players, putting in the hours for both sides. 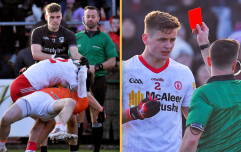 END_OF_DOCUMENT_TOKEN_TO_BE_REPLACED

However, in this case, only Brian Sheehy plays for both codes, starting last week's final for the hurlers and coming on as a sub in the footballers semi-final against Ballyboden.

Cunningham explains why he believes there's only one senior dual player in the club at present.

"I think, particularly in Dublin, it's not just Gaelic and hurling, a lot of the clubs around us...like, you have rugby schools, and you have soccer as well so maybe children at a young age are getting pulled from three or four different directions. 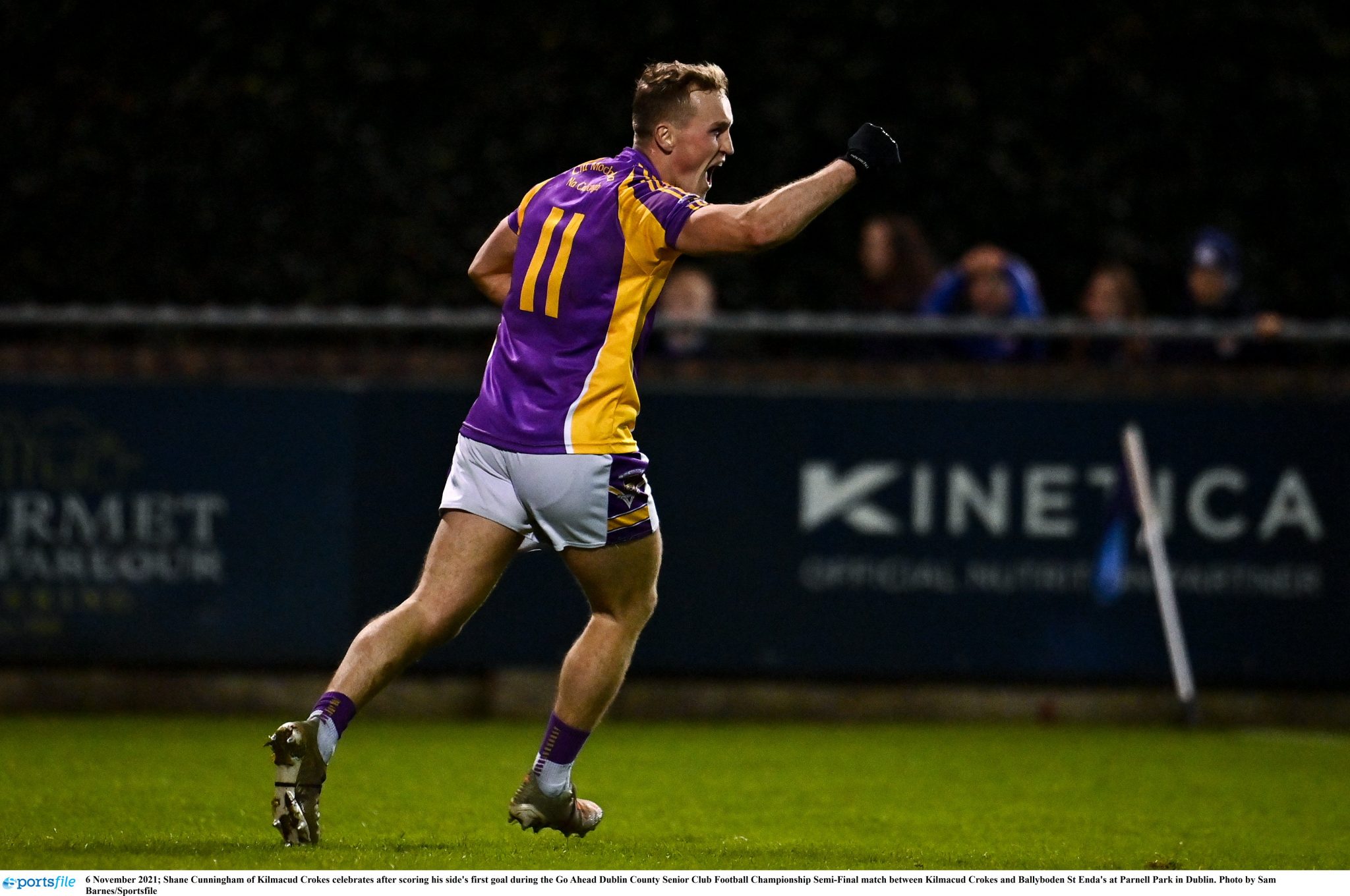 "Possibly that's part of the reason. But yeah, we always have one or two. It is very hard to do both. Unless you're established, you run the risk of falling between two stools.

Advertisement
"At a young age you definitely run the risk of burnout as well so I think it's probably a combination of those two factors.
"I did (play hurling) up until about 10 and I realised I was rubbish so I packed it in. I played a bit of soccer up until 16, 17, just for one of the local sides here.
"But my love for (Gaelic) football was always going to come out on top so I packed that in around 16 or 17 to concentrate on football."
Advertisement