Sean Finn uses a 36" hurl when he's playing corner back for Limerick but changes to a 33" when he's centre back for his club.

The Bruff defender previously used a 37" hurl during the 2019 inter-county season, which would be unusually long for a man who's 5 ft 10" tall, but Finn feels that a using a longer hurl is a key part of his game in the last line of defence.

Finn, who looks nailed on to win his fifth All-Star award in a row later this month, says that the extra couple of inches is vital in blocking the ball as well as connecting with last ditch hooks and blocks. 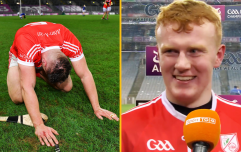 END_OF_DOCUMENT_TOKEN_TO_BE_REPLACED

"If I was playing out the field, I might use that bit smaller of a hurley. But it's considering where I'm playing, just the role that I've to do, I just find the longer hurley has been hugely valuable to me over the last couple of years." 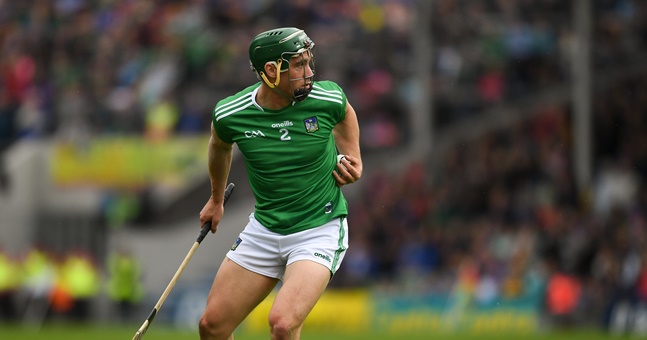 END_OF_DOCUMENT_TOKEN_TO_BE_REPLACED

"For Blocking in particular," he adds.

"I've always thought that I was always too short by an inch when I block a player. You don't have to strike the ball too much when you play corner back, so a lot of it is stopping a player hurling. I just found it position-specific really. It was a decision I made a number of years ago, and it's done me well."

"I play out at number six with the club, and I use a 33 inch, so there's a big difference there."

Meanwhile, on another interesting point of note, Finn says that, in order to keep the mind fresh, when he's not playing hurling, he doesn't watch it. 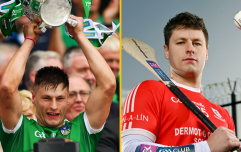 END_OF_DOCUMENT_TOKEN_TO_BE_REPLACED

"I don’t. I keep an eye on results on Twitter but I don’t go to a lot of games. I watch a lot of Arsenal, keen Arsenal follower at the moment. I am getting carried away following them. I haven’t got an opportunity yet to go away or to go to games.

"I find when I am not playing hurling, I think it is important to switch off because you are doing it 11 months of the year. When I am not playing games I tend to try go away with my girlfriend for a night, just spend time away from hurling as much as possible.

"I was busy with work and exams this year which probably took my attention after the All-Ireland, I had to focus on that a lot. I enjoy going out with a couple of the lads, like all of us. I do, as much as I can, try to get away, but the club scene goes on so long now until the October hopefully, that there are only a couple of weeks to get an opportunity to go away foreign for a week.

"That is a consequence of maybe going so far with Limerick, that your club scene or campaign goes on that bit longer than other counties, but I'm not complaining."

Elsewhere, on the subject of the controversial Limerick training top which was designed to raise funds for a team holiday, Finn admits that those in charge got the price wrong.

"You do, you have the lads slagging from home, but the success of it so far I'm not quite sure. You do get stick along the way, but that is part and parcel of it." 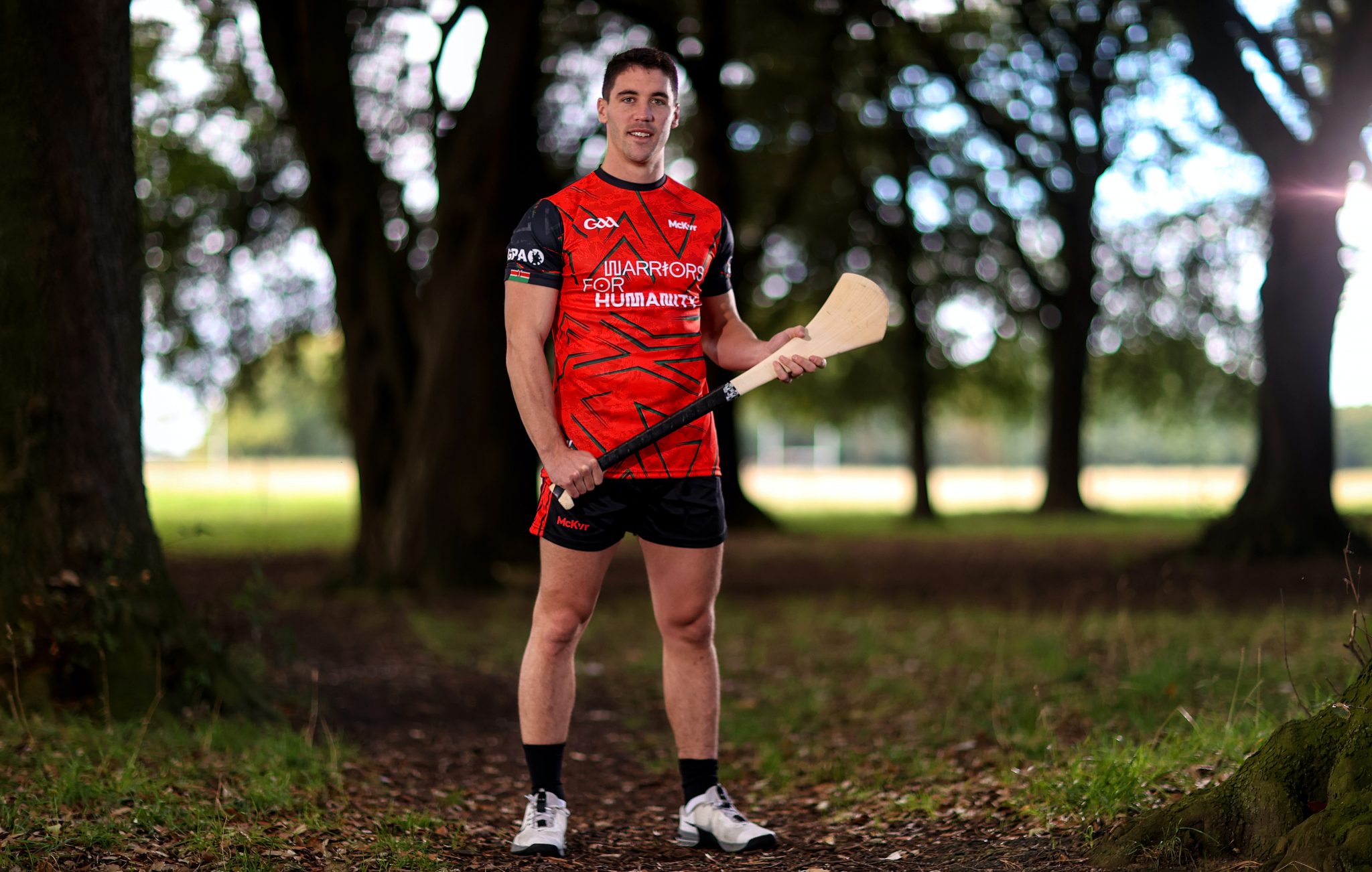 Limerick Hurler, Seán Finn, has teamed up with Warriors For Humanity, Self Help Africa and the GPA for the launch of the Plant For The Planet Games. Taking place in Kenya from the 19th to 27th November, the historic games are the brainchild of Warriors for Humanity founder and former Galway dual player Alan Kerins and will feature 50 male and female Inter-County Gaelic Games players from all four codes. The aim is to highlight the impact of climate change and raise sufficient funds to plant one million trees in Africa.


popular
Owen Farrell praises Johnny Sexton in revealing interview ahead of Six Nations
Everton release brutal 59-word statement to confirm Anthony Gordon departure
British publication urges Gareth Southgate to claim Evan Ferguson for England
Two Ireland stars included in Premier League's 'young English XI'
Man United reportedly receive late bid for Harry Maguire from Inter Milan
Cristiano Ronaldo will return to Europe to end his career, Al Nassr manager confirms
The reason for João Cancelo’s shock Man City exit has been revealed
You may also like
1 month ago
Top 10 GAA stories of 2022: Tears, jeers and never trash-talk David Clifford
1 month ago
'I just became obsessed with football' - Cruciate curse actually a blessing for Sheehan
2 months ago
"It was torture but it hardened me" - training with Ireland's strongest man on way to county final MOTM
3 months ago
"Watching nights like these, saying 'I want to be up there some night" - Marty draws a good one out of Young Hurler of the Year Butler
3 months ago
GAA JOE 2022 All-Star hurling team
4 months ago
"As long as I can remember, I'd have a bag of 20 sliotars, just shooting" - Practice makes perfect for Morrissey
Next Page