Following the disgraceful scenes at an u17 match in Roscommon, where a referee was left hospitalised after an altercation with someone who entered the pitch from the sideline, the county board are set to make a decision.

With many calling for the perpetrator to receive a life-ban from all GAA matches the latest from the Roscommon GAA’s Competitions Control Committee (CCC) is a 96-week suspension for the person involved. 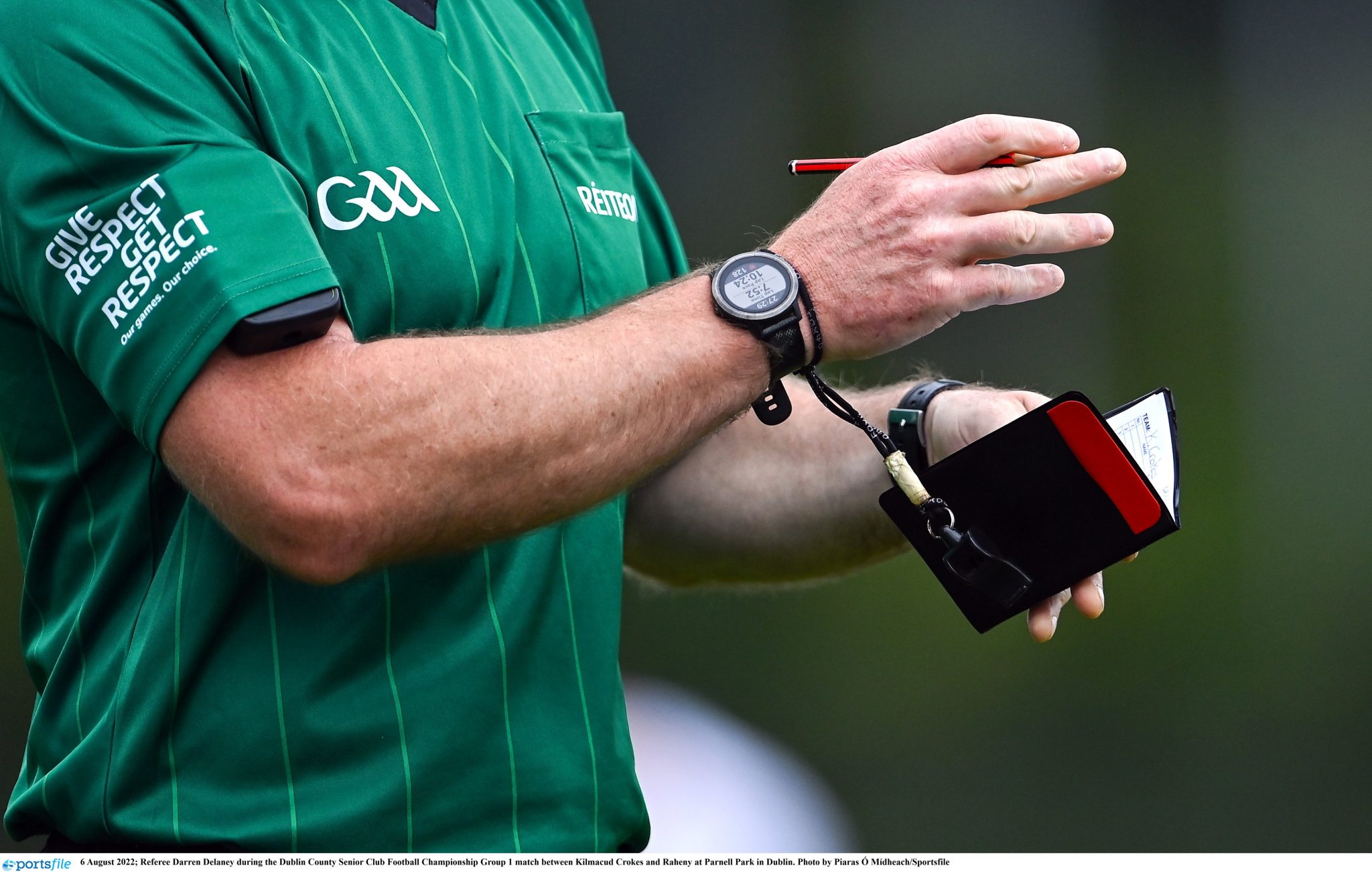 END_OF_DOCUMENT_TOKEN_TO_BE_REPLACED

A Category IVa infraction governing ‘Any type of assault on a Referee, Umpire, Linesman or Sideline Official’ carries a minimum 48-week ban but according to the Roscommon Herald, county board chiefs have handed out the maximum censure in this case.

The game itself was abandoned and the official in question, Kevin Naughton, was left laying unconscious on the middle of the pitch. 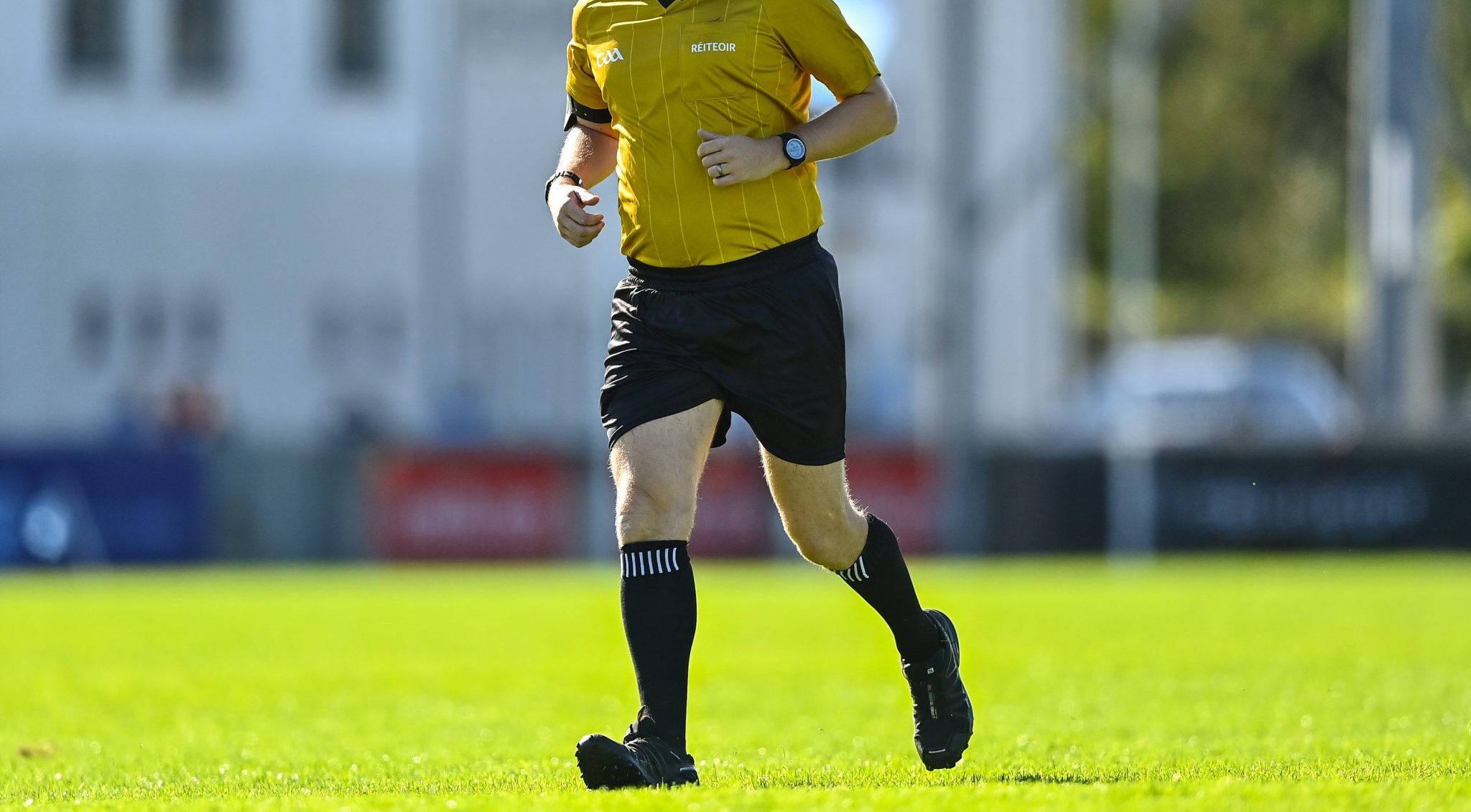 END_OF_DOCUMENT_TOKEN_TO_BE_REPLACED

Naughton was brought to the hospital where he remained overnight and released the following morning.

A video of the incident had been doing the rounds on social media, and is not pleasant viewing.

The county board had already taken the action of postponing all games in the county the weekend after the alleged assault occurred.


popular
Shane Lowry on his Tuesday duels with Rory McIlroy at The Bear's Club
Gary Neville confirms he will work for Qatar's beIN Sports during World Cup
Ex-Anthony Joshua opponent hopes Chris Eubank Jr gets brain damage
QUIZ: Name the 2018 World Cup Goalscorers
Predicting the 31 biggest knock-out championship games around Ireland this weekend
QUIZ: Can you name the sponsors of all 32 of these old county jerseys?
Sean O'Brien to join Naas RFC so he can play All-Ireland League rugby
You may also like
5 days ago
"It’s basically like a mix between rugby and soccer" - Paul Mescal attempts to explain Gaelic football on American TV show
1 week ago
For the first time since 2005 Donegal will not be able to call on Neil McGee
1 week ago
Wexford GAA propose introduction of lifetime bans for referee abuse
1 week ago
The return of Paul Mannion and Jack McCaffrey proves that Pat Spillane is wrong about split season
1 week ago
Cavan and Mayo club championship games live on TV this weekend
2 weeks ago
All-Ireland final date set to be moved yet again as GAA reshuffle the calendar
Next Page