'Right, first game back. I'm gonna score a goal. What a comeback!'

Seated behind a back-drop for Premier Sports, with whom he will be working with all season as a United Rugby Championship pundit, Rob Kearney is being taken on a journey through his other sporting passions, before we finally land on rugby.

The former Leinster, Ireland and Lions fullback has already dipped his toes in the punditry water, with Channel 4, but he is going all-out for the newly expanded club competition. His first game on the beat will be this Saturday, as Leinster host the Bulls at a 75% capacity Aviva Stadium.

END_OF_DOCUMENT_TOKEN_TO_BE_REPLACED

Before we get there, though, we get Kearney's thoughts on the upcoming Ryder Cup, some Johnny Sexton golf scandal, Cristiano Ronaldo's Manchester United return and his own GAA comeback, 17 years in the making.

Who have you been out golfing with? Johnny Sexton was playing with Rory McIlroy, in the summer. Anyone to top that? 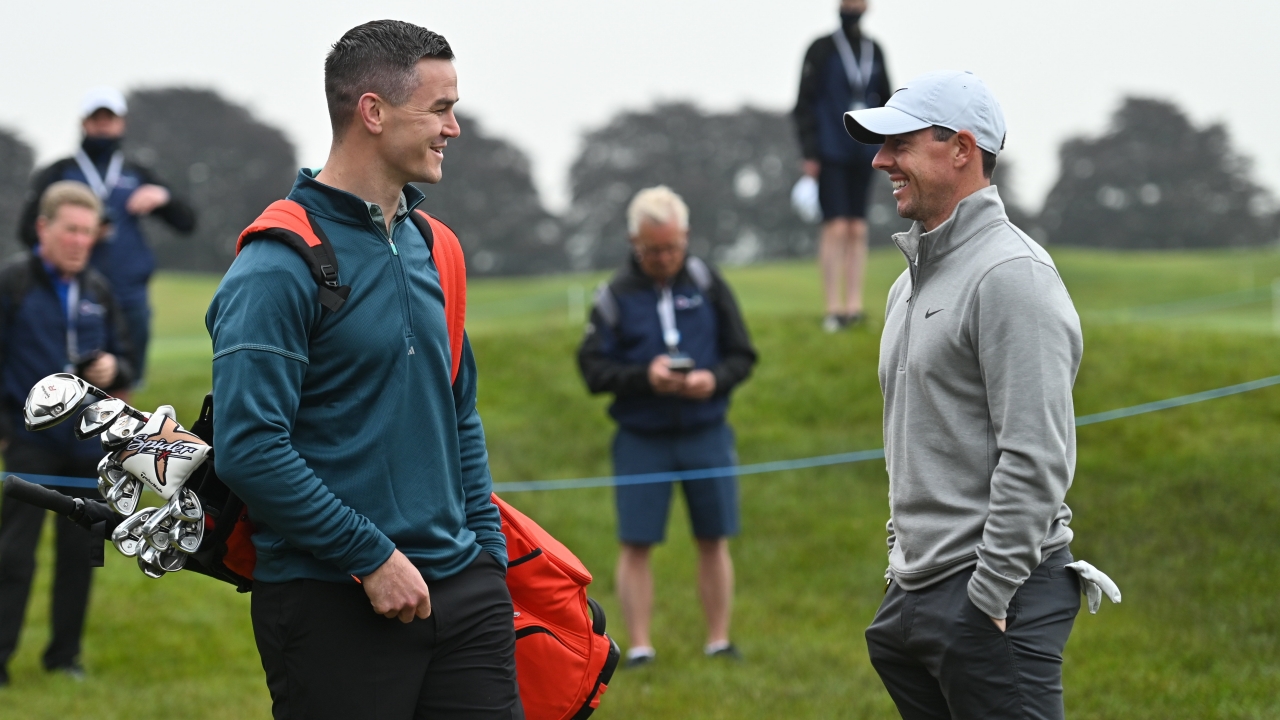 No, it hasn't been as fancy as playing with McIlroy. I have played with Johnny a fair few times, Fergus McFadden a few times, my brother Dave is very keen, Adam Byrne, Rhys Ruddock. A few of the guys I would have played with. A few lads from school, too.

Johnny's a very good golfer but it was around before the 2015 World Cup, we were playing a match and I saw him drop a ball in the rough, when he couldn't find it. And he claimed that it was his drive! So, since then, I haven't taken him at face value on a golf course, unfortunately.

I made my GAA comeback in Auckland, years ago, and remember getting shouldered clear off the pitch in one game. Up at Cooley Kickhams, were there any moments like that - somebody trying to stick one on you in the first five minutes, when you were back?

Yeah, there were a few moments like that. The fella I was marking in the first game was bang-on; he was dead sound. The second game, not so much. I was trying to have a bit of craic, and a chat during the game, but this lad was in the zone. Didn't have too many chats.

I did have one moment in my first game back when I was through on goals, just me and the 'keeper. Name in the stars. Just thought, 'Right, first game back. I'm gonna score a goal. What a comeback'. Ball was hand-passed into me, tried to volley it, sliced off the side of my foot and went over to the corner flag.

But, nah, it's been great being back with the home club, really enjoyed it. And it's just something different, isn't it? 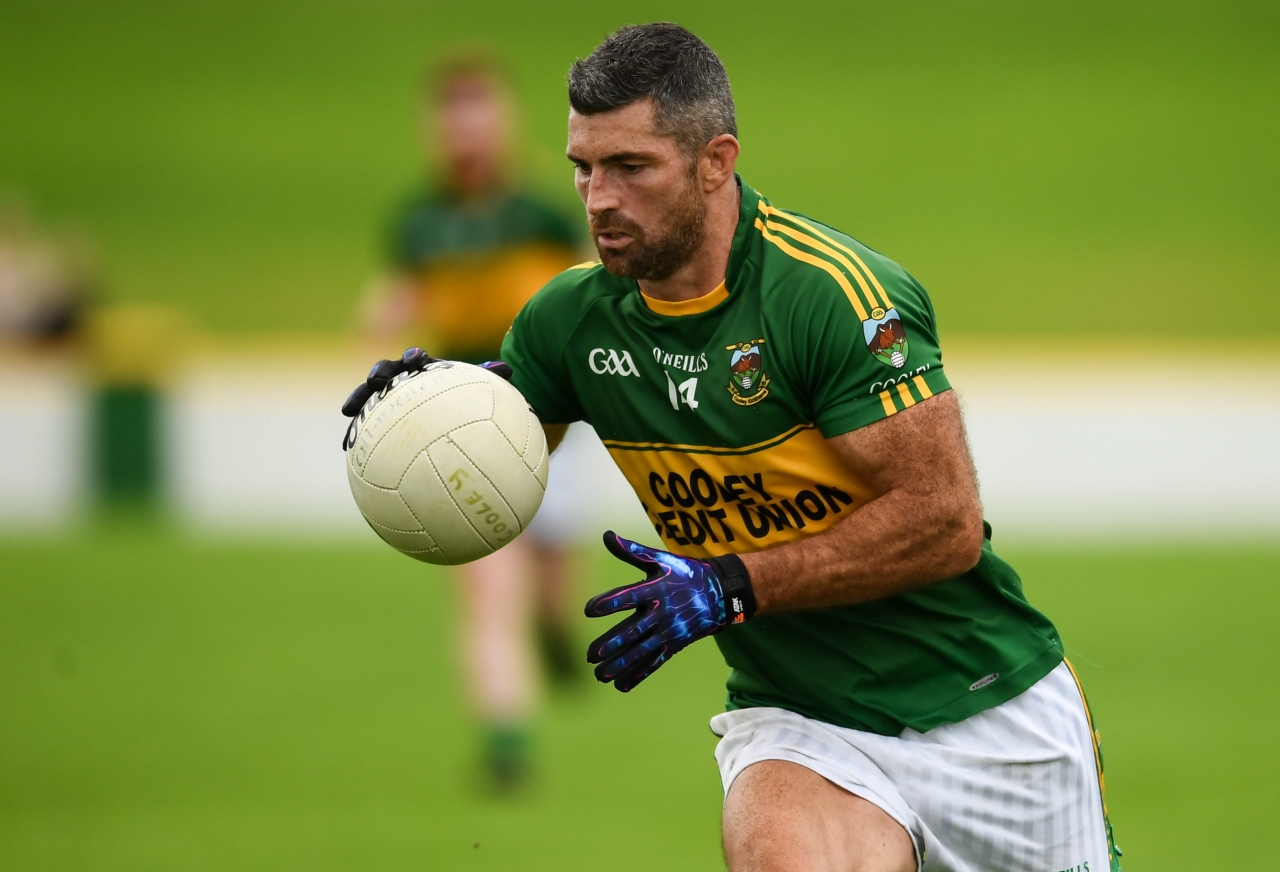 Is the GAA career something you can see doing for another couple of years?

END_OF_DOCUMENT_TOKEN_TO_BE_REPLACED

Yeah, I'll see how the body holds up. I've found even the last couple of months tricky enough. The commute is tough, and that's why I have so much respect for some of these guys who work or live up in Dublin, and are travelling back to their own counties, that evening. The physical demands and the levels of conditioning that are expected is pretty impressive. I am a good bit off that at the moment. The idea of playing into next year is highly unlikely.

Moving on to football, I know you're a United fan. What were your thoughts on Ronaldo coming back? You're a year younger than him, and here he is back at United again. Are you excited, seeing his games?

Yeah it's class. I'm due to go over to Old Trafford on the 6th of November for the Man City game, which will be unbelievable. It's brilliant to see him coming back. He's a player I always loved, and admired enormously. His work ethic, his professionalism and the condition he keeps himself in. And to come back and score in every game, like he's done so far, is fairytale stuff, isn't it? He's going to provide so much joy to United fans, over the season, and score some big goals.

It's exciting. It's brilliant for the game, it's good for United supporters and it's good for the Premier League too, because now you've got three or four top teams, who are really going to be competing.

You're going to be stepping into that thing were you're a pundit now, and people are hanging on your words. Are you ready for that? Are you prepared for that? 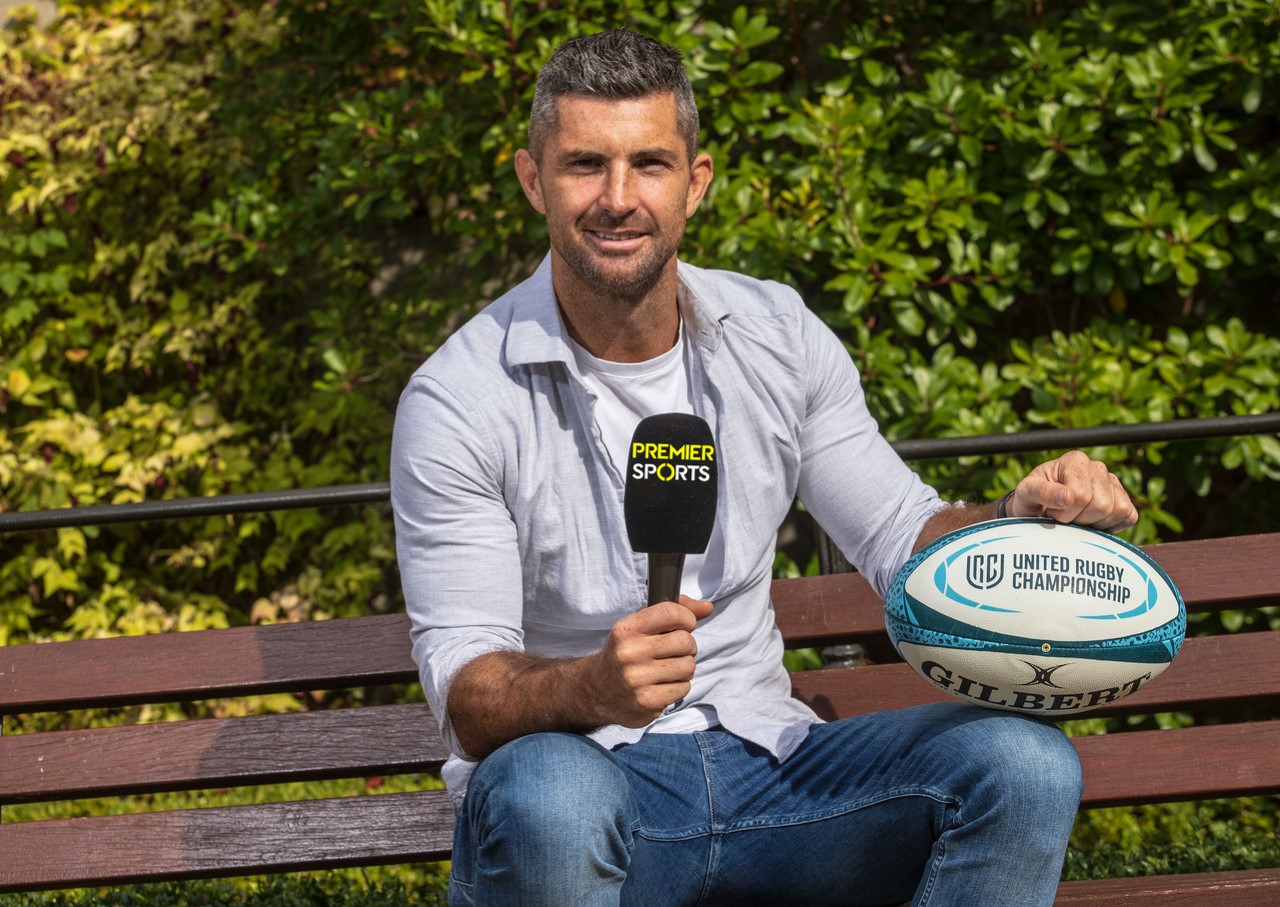 I was listening to Conor Meyler, the Tyrone footballer, yesterday and he was saying that, for the All-Ireland, he switched off social media for the week. It's easier said than done, isn't it, to avoid all that outside noise?

Yeah it is. It's definitely easier said than done, particularly around Six Nations and autumn internationals, when the whole country is talking about some of these big games. It's hard to avoid. What works for one player may not necessarily work for another player. And I suppose that, as you get older and a little bit more experienced, you learn how to manage your week, and the things that work for you. And if switching off your social media accounts works for some players, on a big week, well good for them, that they've found out what works for them.

And for this weekend - you're doing stuff for Premier Sports all season - how's it going to work for them? What's your role going to be?

We're actually in the studio this weekend, so not directly on the field, but I think the fact that it's in the Aviva is great. 75% capacity - it will probably be one of Leinster's biggest attended league games ever, which is great. There's an appetite for people to get back to live sport.

I only played in a couple of games where there was no crowd, but it's challenging. It's tough. You forget how much you rely on the supporters and fans there for your own adrenaline; your own buzz. So they'll be absolutely buzzing to get crowds back. And fans alike, they want to get back and watch live sport. It's great that it's in the Aviva. It's going to be a good game to kick off the season.

Will it be more punditry for you? Jamie Heaslip does a bit of co-commentary. Are there any preferences you'd have as the season goes ahead?

Certainly at the start, it will just be the punditry side of things. I'm trying to keep it as simplistic and insightful as possible. Rugby's a complicated game - there's so many different laws and referees have such a difficult job. At times, the viewer can almost be lost with everything that's going on. So, if I can talk about a game, before, at half-time and after, and give a little bit of an insight into what's going on, or why a certain team tried to do something that way, then that will be a victory for me.

I know, doing stuff with Andrew Trimble and Fergus McFadden in the past, they'd slip out the odd 'We'. Is that okay for you, or do you have to train yourself of doing that? Or are you allowed have the blue-tinted glasses on?

You can probably have the blue-tinted glasses on. It's probably unfair to the viewer for me to start calling Leinster 'We'. Now, it might slip out the odd time, but you want to be as neutral as possible, and give insights into the game that are unbiased, really. Again, I've put myself in the position of - What does the person on the other side of the television want to see and want to hear. And I think that element of an unbiased pundit is generally what they want. 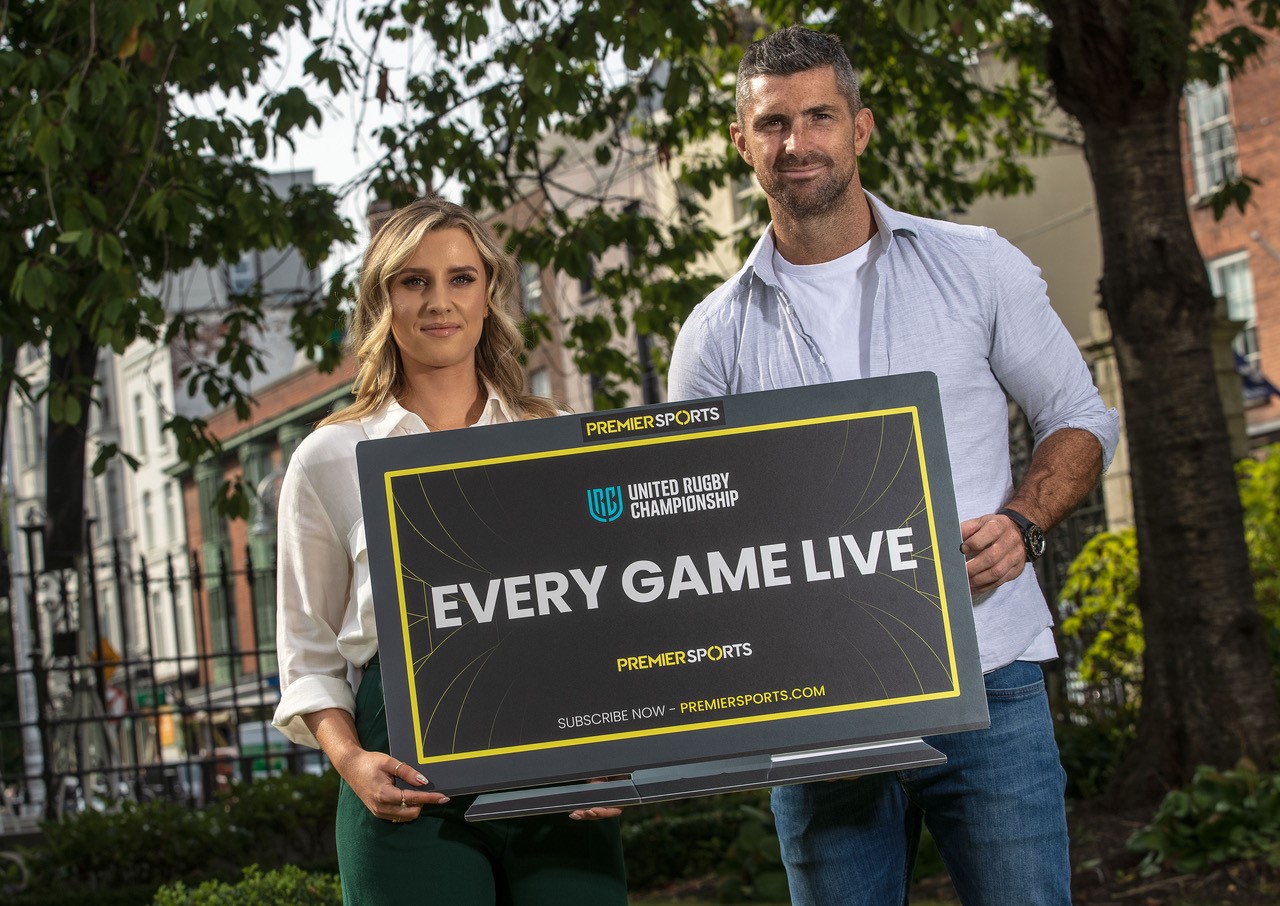