For the first time since 2013, for the third time ever, the Tribeswomen reached the pinnacle of Camogie and they did it by skinning the Cats.

3-14 to 0-17 was the final score as an Ailish O'Reilly-inspired Galway marched to glory with a dominant display. 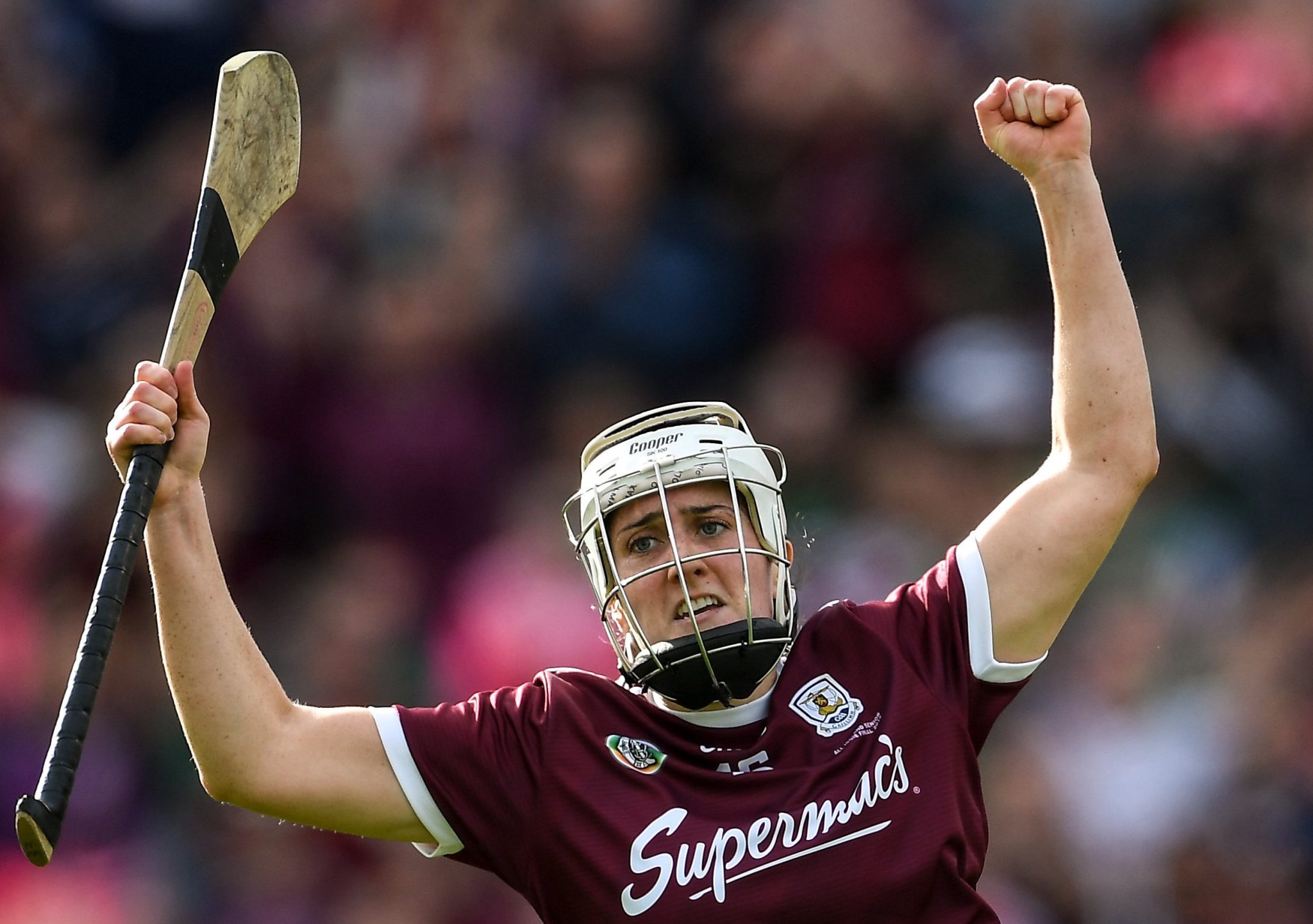 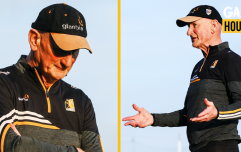 END_OF_DOCUMENT_TOKEN_TO_BE_REPLACED

Three first half goals did the damage as Kilkenny were left stunned in front of 24,730 people at Croke Park - a record for a Camogie game.

O'Reilly netted twice and Niamh Hannify got in on the fun with a screamer of her own to give the Galway outfit a six-point cushion at the break, one they'd hold on to for the rest of the second half. 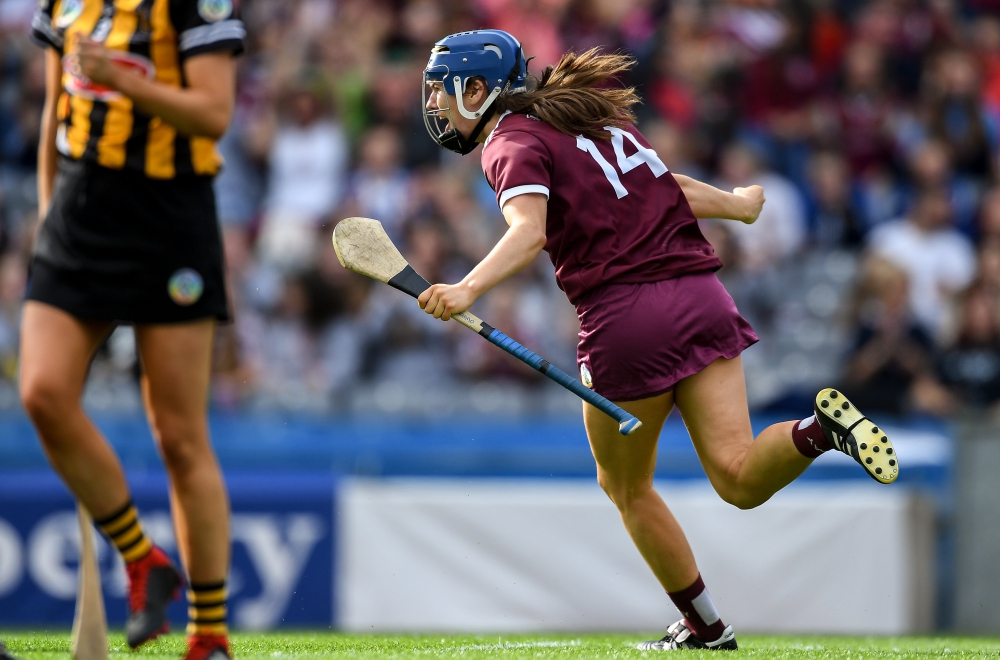 END_OF_DOCUMENT_TOKEN_TO_BE_REPLACED

In a tighter second period, the teams tied the last half hour just seven points a piece as Galway's street-smarts, their discipline and their strength of character and body shone through to keep the 2016 champions at bay.

It was a nervy start to the second half for the eventual winners but Niamh Kilkenny soon struck with an absolute beauty on the 45th minute, her pick from an outstanding individual display.

The Cats did at one stage reduce the arrears to three but Galway held their nerve and chipped off the last three scores of the game to run out deserved victors and All-Ireland champions.

Second goal for her in the first half pic.twitter.com/NUazROlMqn


popular
"I think there are only five Kilkenny players who are guaranteed to start on any given day" - Cody's motivational methods
Gary Neville reveals Man United ignored advice to sign Joao Cancelo
Sean O'Brien could get to play England, at Twickenham, in his final game
QUIZ: You have 60 seconds to answer one Premier League goalkeeper question
FootballJOE's Career Path Quiz: #6
Boris Johnson slams Jurgen Klopp for defending Liverpool fans booing national anthem
David Meyler on how Kenny Dalglish almost signed him for Liverpool
You may also like
1 week ago
Buff Egan calls it as Laois skin the Cats in O'Moore Park
2 weeks ago
Brian Hanley's speech to the Kilkenny under-20s after the game was a credit to the man
2 weeks ago
Shefflin and Cody meet up for one of the most iconic hand-shakes ever
3 weeks ago
"We kind of played a double centre forward to an extent." - The Tipp tactics that gave Limerick a fright in 2021
3 weeks ago
"Yeah you've a system to play, but there are 1000 variables in a game of hurling."
2 months ago
"A lot of lads are very disappointed they never got to put on that jersey." - Kieran's College delighted to be back hurling
Next Page