Donaghy is back on the edge of the square and Austin Stacks are back on the playing fields.

The Tralee club started off their Kerry SFC campaign with a hard earned draw against a talented young Dingle side last weekend but one third of their panel didn't get to tog out and more than three quarters of their members didn't get to attend the game.

The crowd restriction of less than 200 people obviously has its merits for certain outdoor events but when it comes to GAA games in big pitches and grand stadiums, it does seem a tad extreme and rigid.

For Kieran Donaghy, the downside of it all is felt by club officials who have to distribute tickets and in turn, have to leave friends and parishioners disappointed. Even more so, he feels for the panellists who aren't allowed to tog out for their team with squads having being limited to just 24 players. 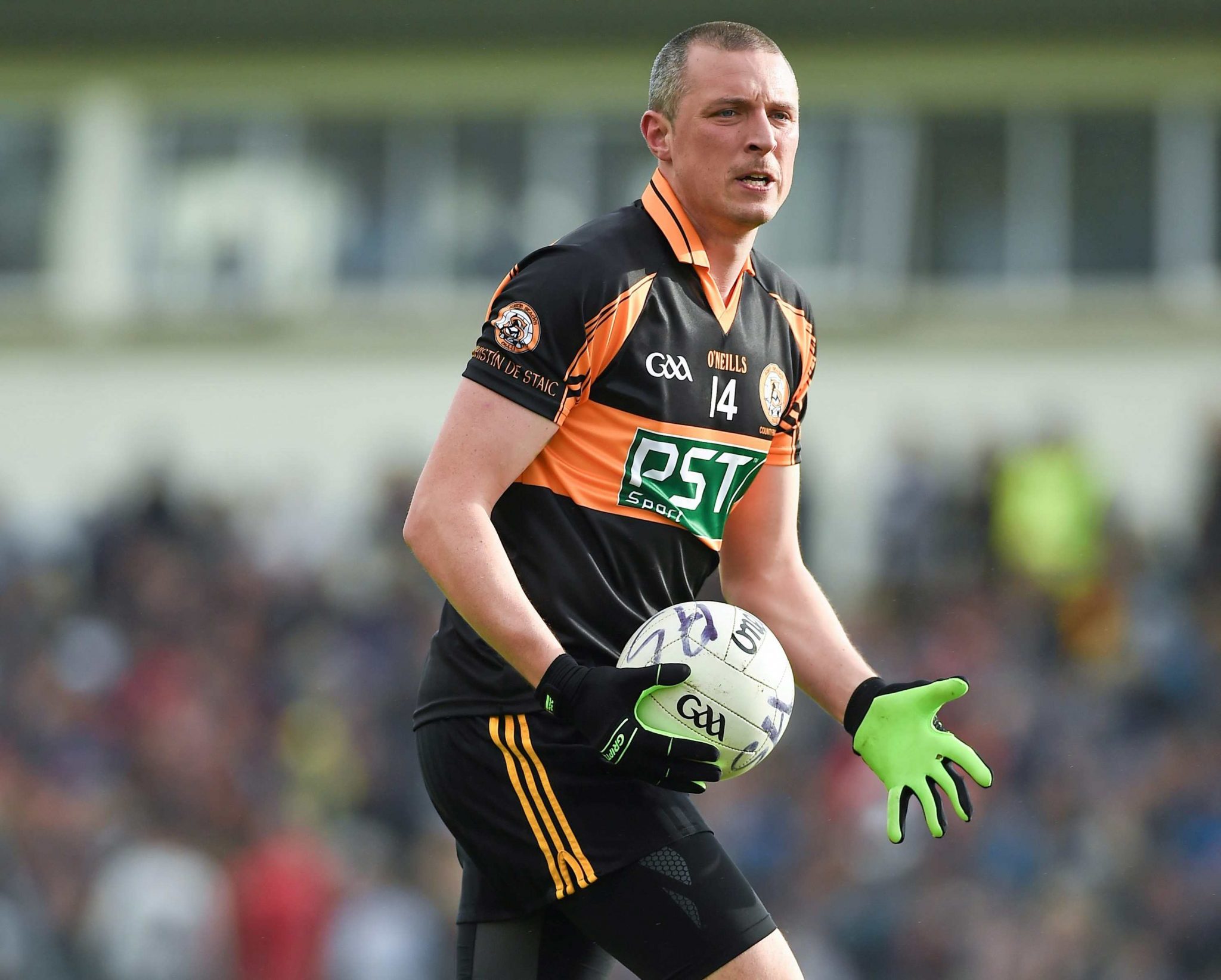 "We don’t want thousands either, because that brings its own headache. But if you could get 500 into most club games, you’d have the loyal fans, the family members and the subs that aren’t on the squads getting in comfortably. I think that’s really where we want to be at now..."

"I think there’s no problem maintaining social distancing in the big stadiums. I think the problem is people going in and out to the pitch. How people patrol that is obviously tricky, unless they did something like cones, two-metres apart, as you come to the game you have to stand by the cone and you can’t be behind somebody if you’re too close to somebody." 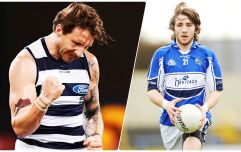 "I've always said I'll go back and play. I'll 100% play with Portlaoise again, and I really want to play for Laois"

END_OF_DOCUMENT_TOKEN_TO_BE_REPLACED

All in all though, the former Kerry star admits is was a thrill to be back in the thick of it again.

"I think fellas were delighted to be out there, and expressing themselves, and probably a few months of hepped-up aggression, fellas are happy to be back."

As for the county games, Donaghy reckons there's scope for a healthy number of spectators attending games should our progress in dealing with his pandemic continue.

"Obviously the club game was on first was because the GAA wanted to see come October 17, can we start getting big crowds into Croke Park? 10 or 20 thousand? I’m sure they want to get some people into the county games down the line, because I don’t know how much of an appetite there is for watching games behind closed doors with nobody there. Any number of fans will still bring an atmosphere. It mightn’t be as great as the packed houses, but it’s something that everybody would like to see. 500 maybe would be acceptable for most venues, bar county grounds obviously." 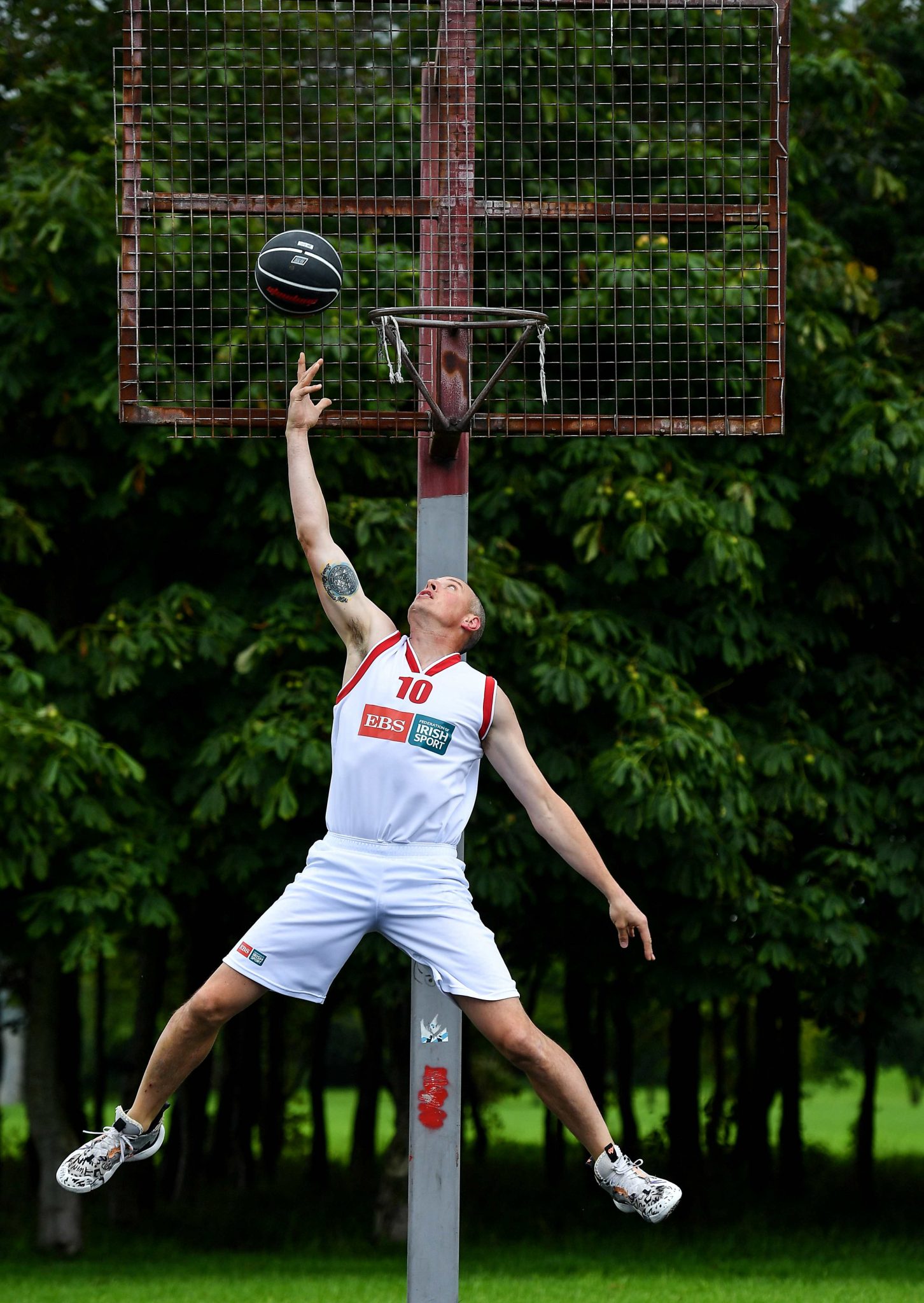 popular
Eric Dier calls Dele Alli on his tantrum in All Or Nothing changing room row
Sean Kelly sums up emotion of a nation as Sam Bennett all but sews up the green jersey
"I've always said I'll go back and play. I'll 100% play with Portlaoise again, and I really want to play for Laois"
The SportsJOE 12 o'clock quiz | Day 181
The Tipp minors who beat Dublin's golden generation: the ones that got away
SportsJOE 2000s Football Quiz | Round 16
The Alby Mathewson speech that lit a fire under Ulster
You may also like
3 weeks ago
"I haven't heard a thing. And I don't think I will to be honest with you"
3 weeks ago
Match restarts after waterbreak with one team as St. Gall's are punished
3 weeks ago
Laois and Offaly back with back-heel goals and stanchion-rockers
3 weeks ago
"We have no secret underground layers that we meet up for kick arounds"
3 weeks ago
The SportsJOE 12 o'clock quiz | Day 156
3 weeks ago
Last gasp shootout hero sends Waterford club into delirium
Next Page