Growing up in Laois, Cha Dwyer was a child prodigy.

The future, the great blue and white hope, the saviour. This kid was only 12 years of age.

Down in Ballinakill, the Kilkenny bordering village in south Laois was where he learned his skills. Dwyer didn't require much teaching. They were blessed to have him.

The talk was spreading. They'd hear stories in Kilkenny and they weren't long finding out about it when he drove Castlecomer Community College to an All-Ireland schools title in 2011. 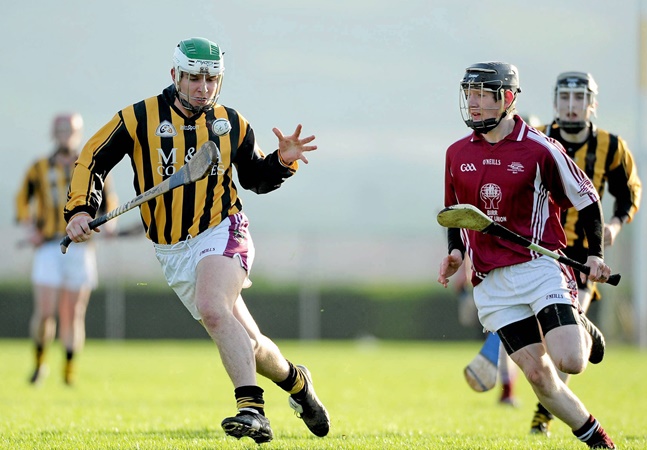 Back in Laois, Dwyer was making headway, and rapid. Two years a county minor, he'd play for three on the under-21s who were improving every year for his presence.

The step-up to senior was natural and Cha first became a member of the Laois panel in 2013, when Seamus Cheddar Plunkett was the manager. Cheddar was delighted to have a 19-year-old Dwyer involved, a player he'd seen so much in already.

"Look, Charlie is the heartbeat of Laois hurling, has been since he was 14," said Plunkett on Thursday's GAA Hour Hurling Show.

"That's a strange thing for me to be saying, but that's the truth.

"I remember Charlie playing in an under-12 county final, that's how far back I remember this player. Our club, (Portlaoise) was playing them. We put two players on him, we actually completely left one player free and put two on Cha just to stop him hurling."

It's a tough job to keep this man quiet. Renowned for his drive and his insatiable will not just to win a game, but to win every ball he goes for, makes him an extremely tough proposition for any opposition to manage.

"That will tell you about what he brings to it. His level of competitiveness, his aggression to win ball and all of that - he will match any player, you're talking about Bonner when you're talking about this player. His bravery, his worth to the team. His tackling - he probably goes over the top a little bit at times..."

"Every team needs that type of player. He's very accurate, he has that in his locker as well. He's very fit at the minute and how Eddie uses him on Sunday will be important..." 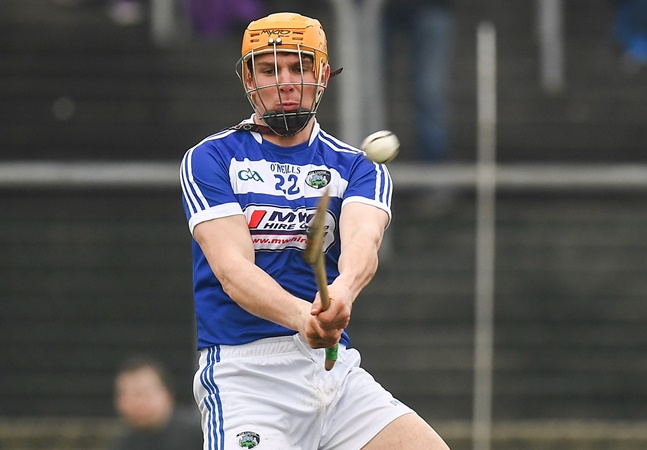 In recent years, DJ Carey has had Dwyer half forward on the successful IT Carlow Fitzgibbon Cup team, and that's where Cheddar feels his most effective place on the pitch might be this weekend against Dublin.

"Is Cha better out on the wing or inside? Last Sunday, the lads wanted to take on Tommy Doyle and to an extent it worked. His best place is probably outside though, where he has a little bit of room to go at the opposition and he will go at you. There is no reverse gear in Charlie Dwyer. If you're there and the ball is there, that's tough, he will go for it..."

Dublin have a job on their hands.