On that note, let's get straight down to it.

Our predictions have been, it would be remiss of us not to mention it, hit and miss over the last two weeks. 18/30 were spot on the first day and our ration slipped to 12/24 the last day. These are the 13 biggest senior championship club games this weekend and we're hoping to get at least 10/13 right.

Reason: They've lost the last two finals and should have the enthusiasm and class to make it back again. 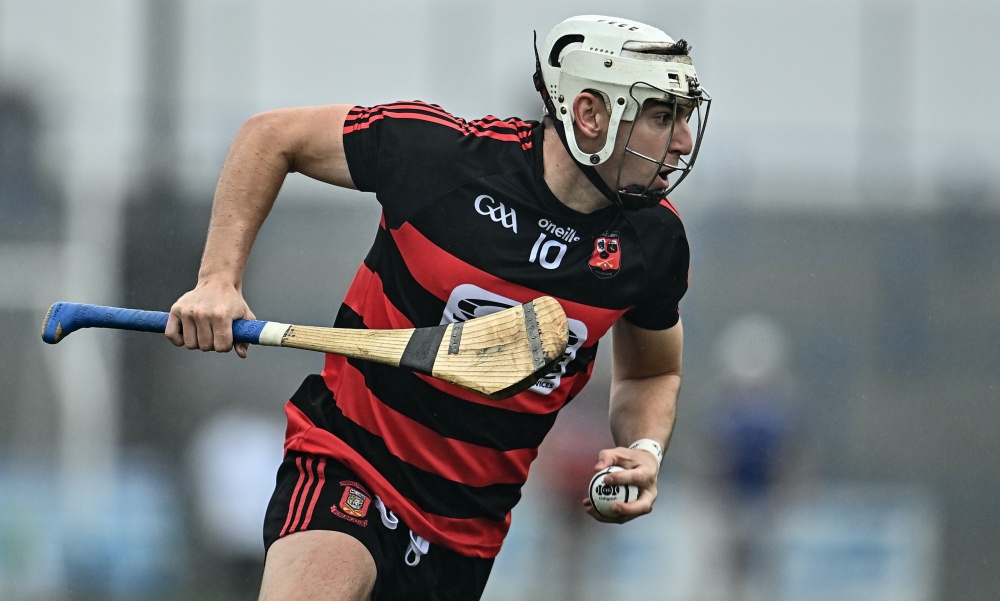 Reason: Have already beaten Pearses in the group stages and are tipped to do it again.

Reason: The kingpins are going for three-in a row, and their seventh in nine years. The challengers have it all to do.

Reason: There's a feel-good factor about Éire Óg, who are also in the football final, and it might just carry them through. 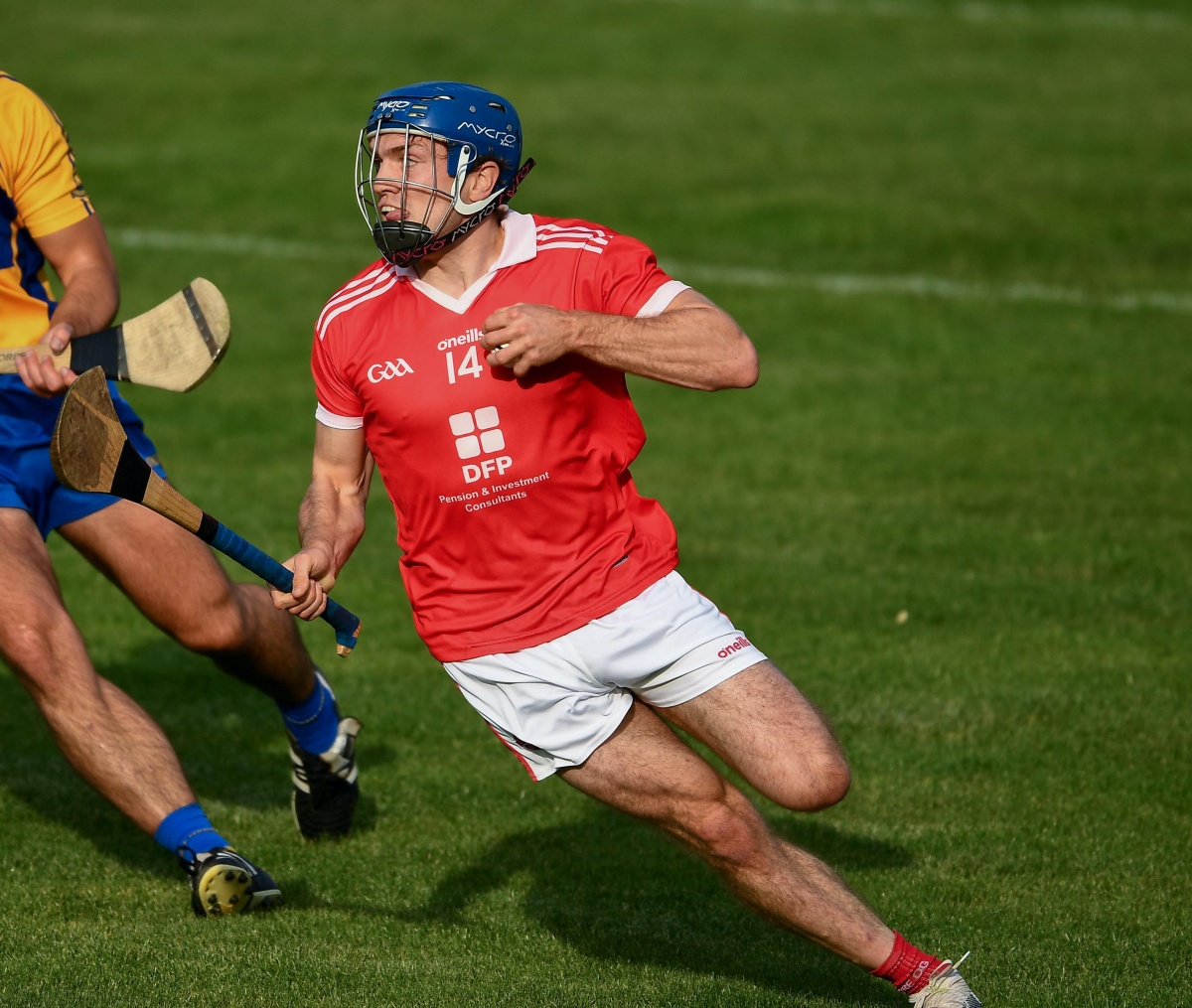 The Shane O'Donnell factor might tip the scales in Éire Óg's favour.

Reason: Just like Rhode did to Tullamore in Offaly, the kings are tipped to re-claim their crown. Why? Because they've shown year after year, in hurling and football, that they know how to win.

Reason: Hard to back against a team with their strength in depth.

Reason: They've shown extra steel this year, as was evidenced in their semi-final win over Cuala and they're backed to make up for last year's capitulation.

Reason: They went close last year, losing the final to Derrygonnelly, and are backed to have learned from that experience.

Reason: They beat Annaghdown by ten points in the group stage and it would take something special from Annaghdown to over-turn that form-book.

Reason: In Patrick Kelly, Eoin Finnerty and Barry McHugh, they have too much firepower. They also have unfinished business after last year's controversial provincial loss to Padraig Pearses. 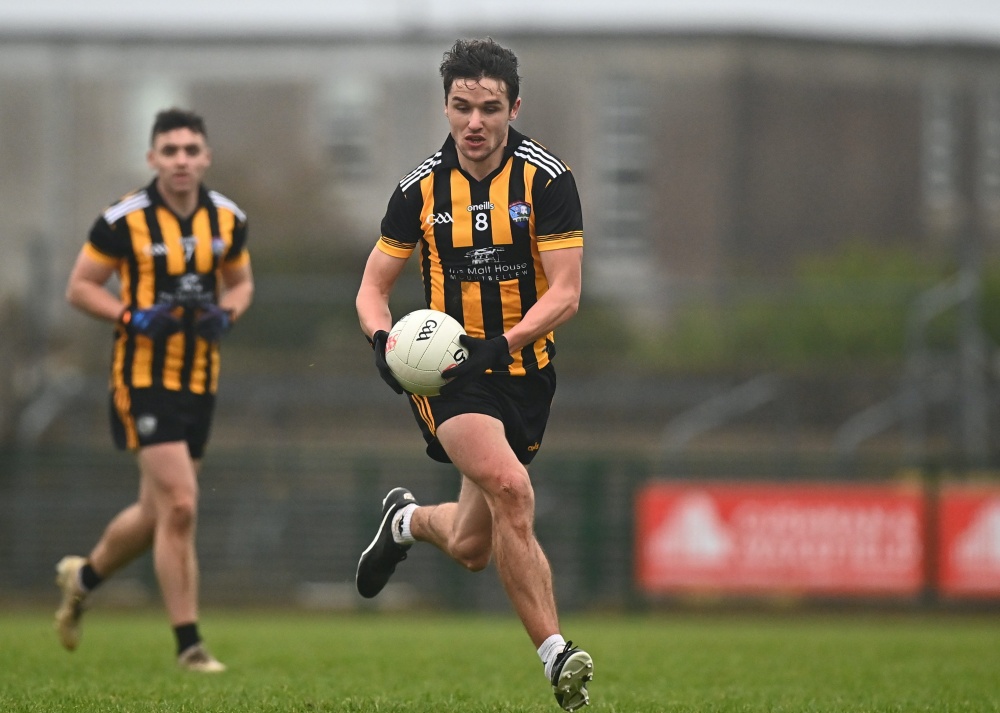 Reason: They've been the classiest team in Tipperary for the last few years. Craig Morgan's injury might finally catch up on the Magpies.