"You need to save the energy because there will be plenty of running to come."

Right sock on before left, spray a full tin of Deep Heat, do 10 toe-taps with each foot - every player has a different ritual before a big game.

It's no different when you get to Croke Park, whether you want to chill, get pumped up or whatever it may be, player rituals are as old as the game itself.

Speaking on the GAA Hour, Colm Parkinson talks us through his pre-match Croke Park preparations, from his playing days.

"The routine at Croke Park would be that you watch the first half of the match before you, and at half-time you would be shepherd in.

"Then you might watch the second half, there would be a television in the room, and then there's a warm-up room and a physio room. 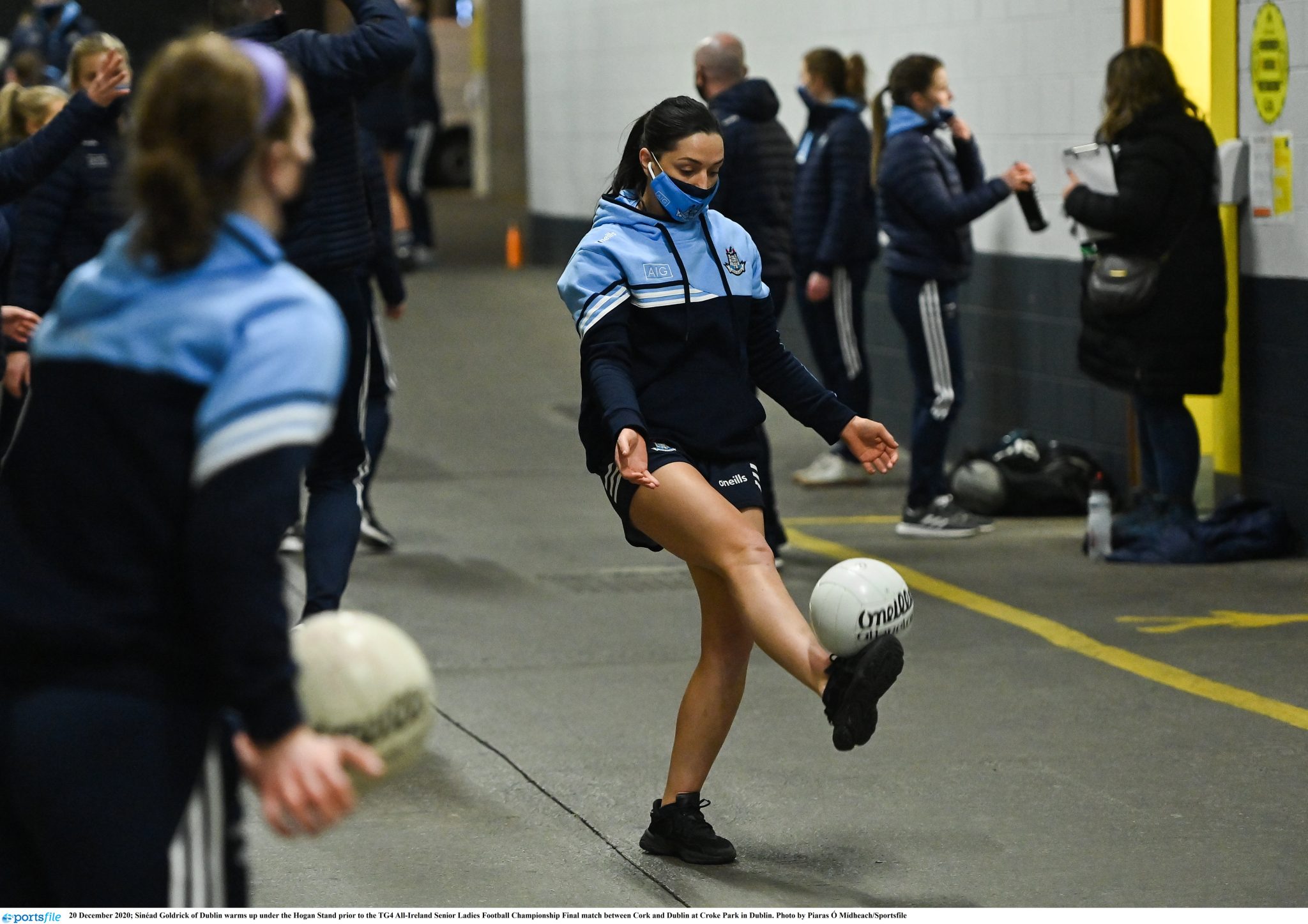 "They are grand big luxurious dressing rooms, I liked to sit down and read the programme for a little while.

Former Cork forward Paul Kerrigan, is no stranger to Croke Park, having played in some of the best Cork sides in recent years.

He also discussed on the show, how he killed time before the match began, in the capital. 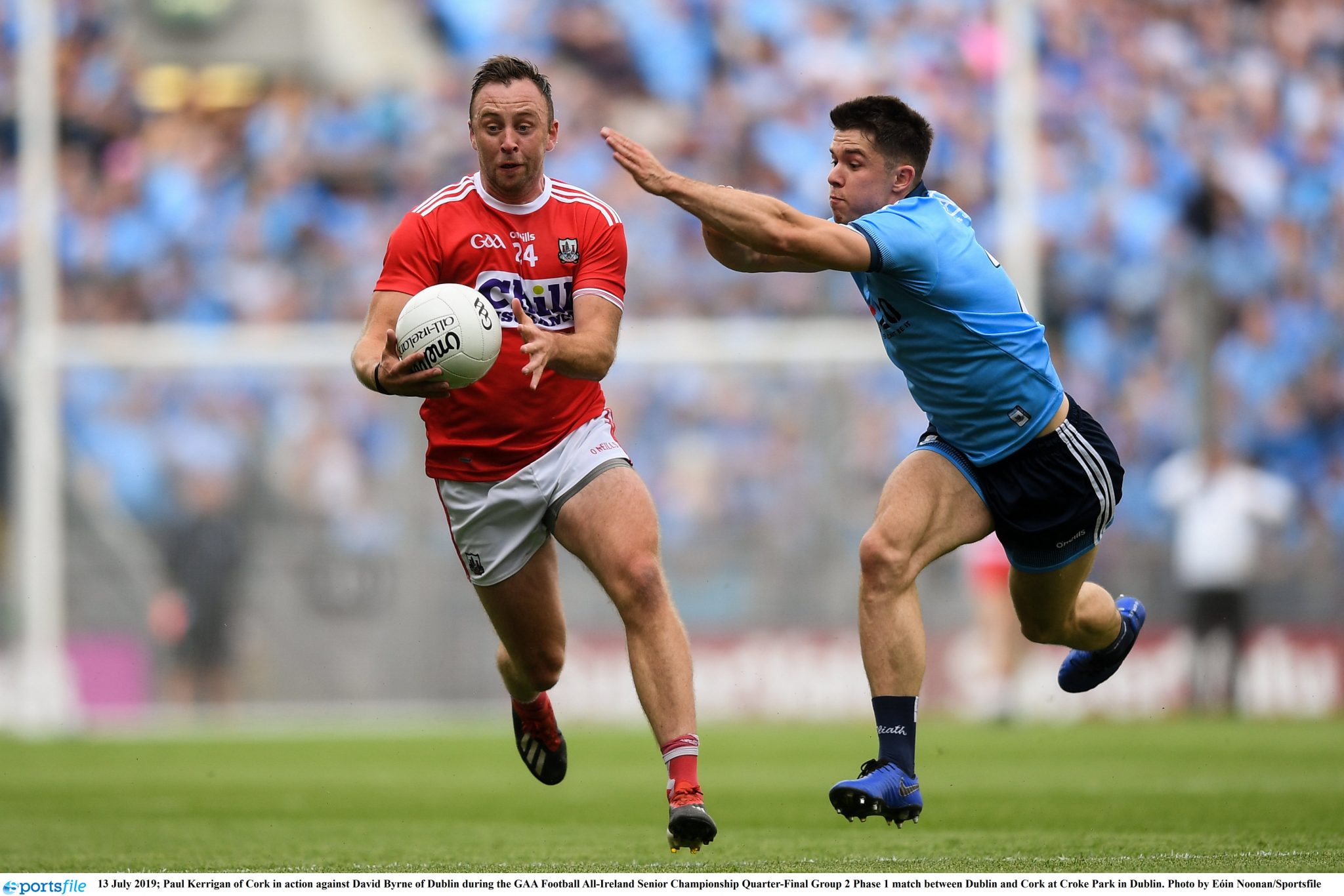 "Then I would try and get a corner in the dressing room where there was a little bit of extra space.

You would see the young lads, because the fridges were stocked, stealing all the Powerade and throwing it into their bags.

END_OF_DOCUMENT_TOKEN_TO_BE_REPLACED

"Then I would go in for a small bit of a kick, nothing major, but that new warm-up area is handy now, for the new fellas to get warmed up before the game.

"I would never be going too mad now, you need to save the energy because there will be plenty of running to come.


popular
Roy Keane accuses Man United of 'disrespecting' Cristiano Ronaldo
Roy Keane comments on Manchester City will inevitably start a worthwhile debate
Broadcaster tries to reunite Roy Keane and Alfie Haaland before Manchester derby
Padraig O'Hora gets his hair pulled as fly-goalie gets punished in Mayo championship
Erik ten Hag explains why he didn't bring on Cristiano Ronaldo in derby day defeat
Player ratings as Man City hammer Man United 6-3 in Manchester derby
Alex Ferguson and Cristiano Ronaldo reactions say it all as Man City run riot against Man United
You may also like
5 days ago
The return of Paul Mannion and Jack McCaffrey proves that Pat Spillane is wrong about split season
5 days ago
Cavan and Mayo club championship games live on TV this weekend
1 week ago
All-Ireland final date set to be moved yet again as GAA reshuffle the calendar
1 week ago
The five types of five-a-side players filling your team during the GAA off-season
1 week ago
Oisin McConville: "I think Ray Dempsey would have been a better choice for Mayo, genuinely”
1 week ago
Two senior club hurling games and one football championship final on TV this weekend
Next Page