Dublin defender Philly McMahon has called for intercounty GAA players to receive potential tax breaks and further financial aide to combat the commitment levels required to play at the elite level of the sport.

The Economic and Social Research Institute recently released a 260-page report commissioned jointly by the GAA and Gaelic Players Association (GPA) which revealed that players commit up to 31 hours per week in some cases while residents outside (within) their home county spent on average 3.0 (1.8) hours travelling to and from their field-based training and 2.4 (1.7) hours to and from their sports conditioning sessions.

"You're doing thirty hours a week, and then your job, forty hours, so already 70 hours of your week is gone. Those hours will keep going up as well. It depends where the county is in its development.

"For me, the big problem in football is that a lot of lads from rural counties have to travel to urban counties, with universities and work. That's a big concern for the GAA.

"I think that's something they need to look at. Maybe a tax break? Or maybe a two or three month period of the year where players are able to go part time, and they're given much better expenses to play games. The further they go, the more expenses they get.

"That might allow the rural counties to give their players a chance to focus on the game a lot more." 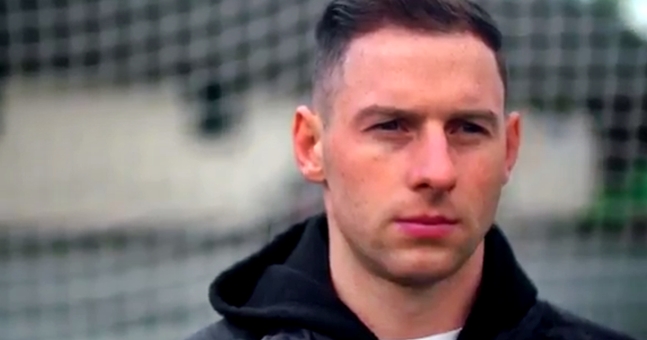 GPA President Seamus Hickey welcomed the report's findings and said that the player's association will make an increased effort to help players achieve a better on and off-field balance in the future.

“The GPA is very pleased that this important piece of research, that was commissioned by the GPA and the GAA last year, is now published," said Hickey.

"We have long called for such research to be conducted and we’re very pleased that the report is finally ready to share with the public. The findings validate the GPA’s long held view that while it’s an enormous privilege and honour to play at senior inter county level the demands on players that come with it are enormous and growing.

"The game has changed so much over the past ten years. The fitness levels, the injuries, the time commitment and the impact on players’ careers from playing at this level are huge. The GPA through our wide range of player support programmes is working hard to robustly support players to manage the demands of the modern game and the demand for our services has never been greater.

"Through the GPA player safety and welfare group and the work it does on injury prevention, through to our career coaching and mental health player support programmes, we are hard focused in all our efforts on helping to achieve greater balance on and off the field of play.

"We provide players around the country with direct support to help them thrive on and off the pitch but there is still much work to done as this report shows. We look forward to engaging with the GAA early next year on the next round of negotiations on funding for player support and related programmes.”