The way in which All-Stars are picked is one of the most fickle processes you can imagine.

You could be outstanding the entire championship but have a poor final, and lose out to someone who went out of the competition before you.

In some ways, if you played well in a semi-final but your team exit the championship, you are in a. very strong place to win one, because your last act of the season will be remembered as a brilliant one. 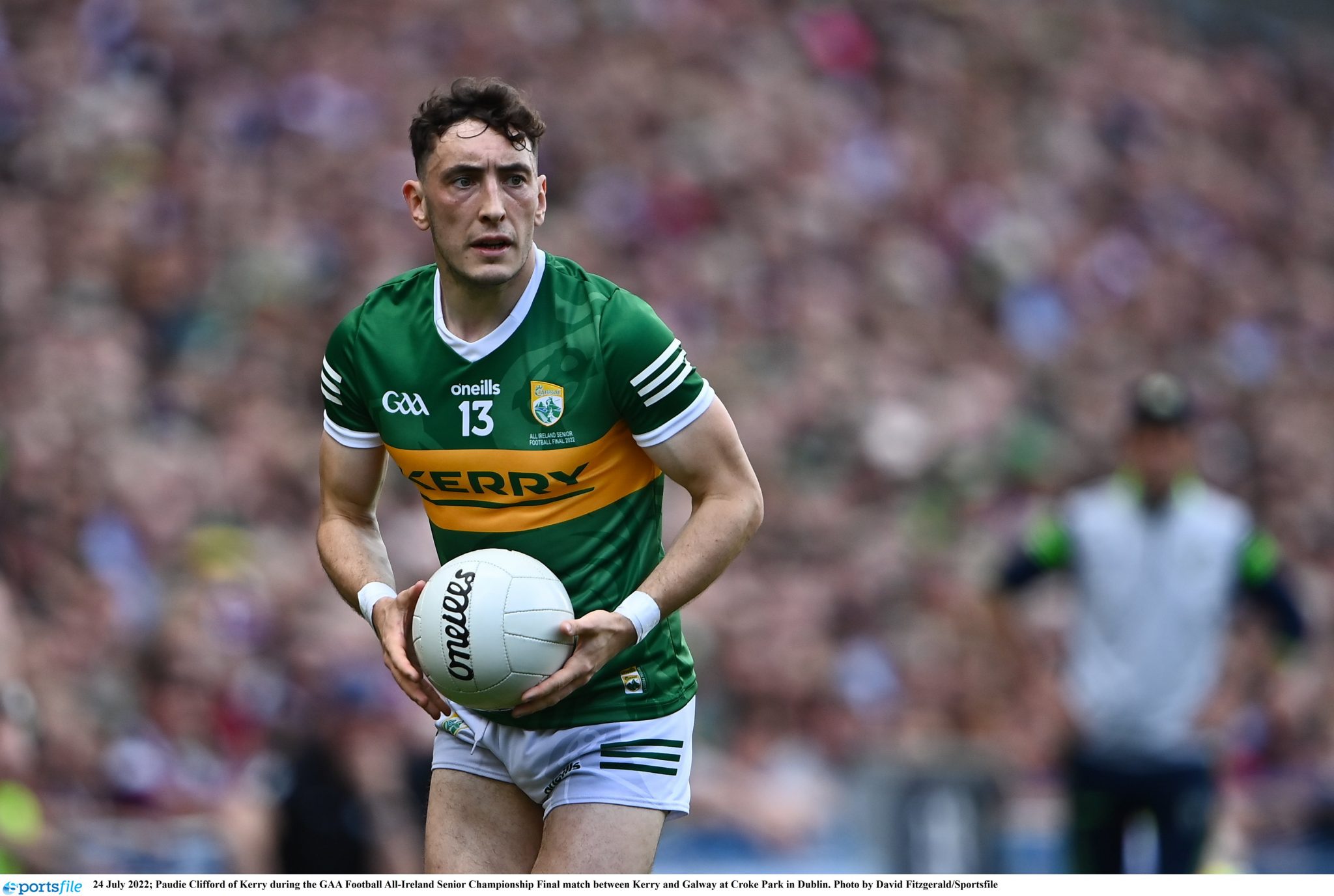 END_OF_DOCUMENT_TOKEN_TO_BE_REPLACED

You just need another contender in the same position to have a quiet final, and then the spot is pretty much yours.

The opposite is also true, you could be having a quiet championship but if you explode into life on All-Ireland final day, then you're pretty much a sure thing.

In comparison to The Sunday Game team that was selected, Tyrone legend Peter Canavan, who works with Sky Sports, picked quite a different team and seems to be more rewarding. 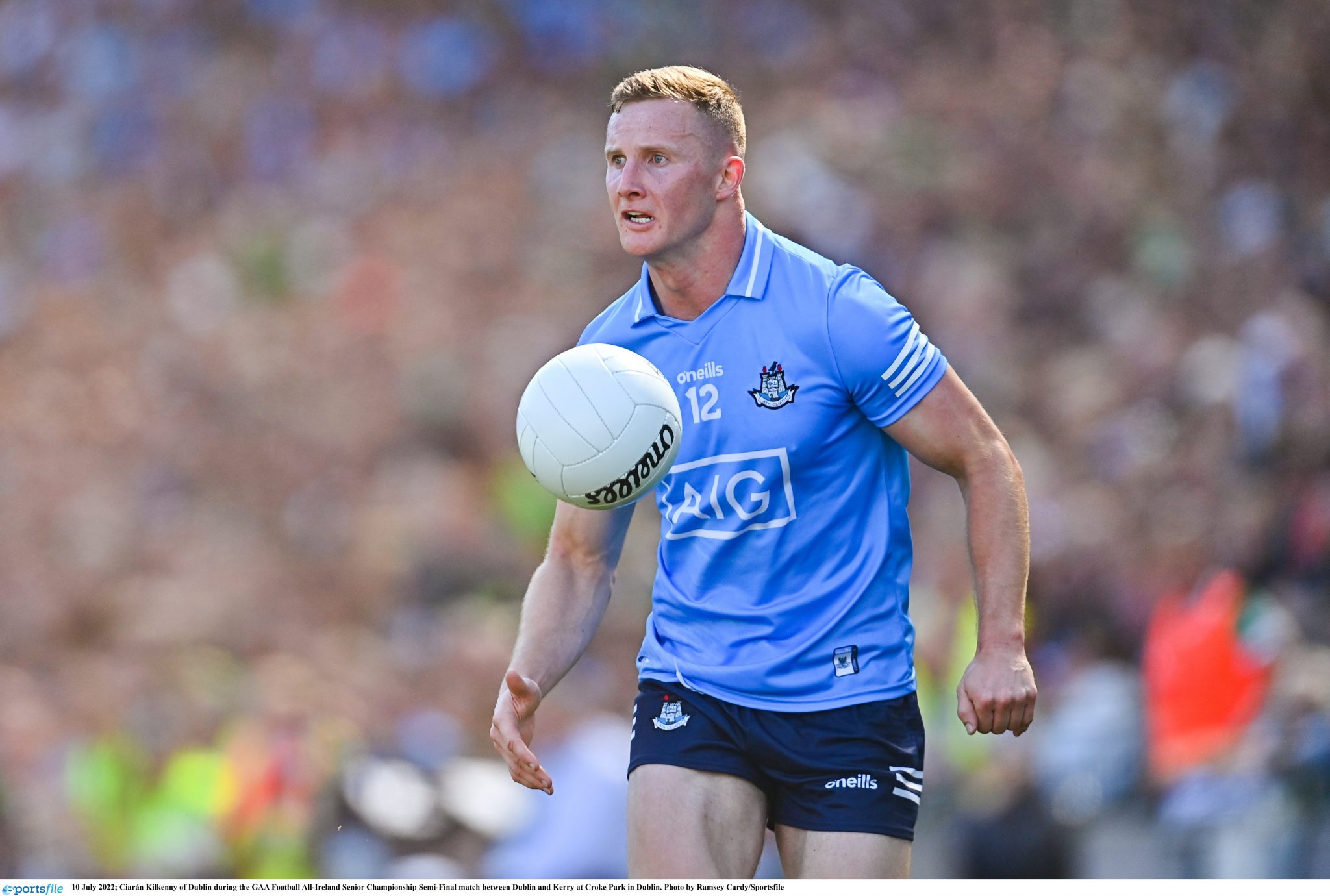