There was a resounding reaction to Paul Galvin's debut on Underdogs

Former Kerry captain Paul Galvin was not the only one that did a double-take at the sight of him with a full tracksuit on and with a clipboard in hand.

The Kingdom legend is one of three coaches/mentors for the new season of TG4's 'Underdogs' show and, as always, he proved a compelling watch.

Galvin joined Galway's Ray Silke (a two-time All-Ireland winner) and Valerie Mulcahy (10 All-Irelands with Cork's footballers) as the coaching trio for the show and episode one rollicked along at a nice pace.

The concept of the show, returning to our TV screens after a 10-year gap, is simple. As Michael Corry wrote:

'The panel is tasked with finding a new team of footballing hopefuls that will come together to take on an inter-county side. The team is made up of club footballers who have never represented their county at senior level, so you can imagine they will be out to prove themselves to those in charge of their respective county.'

Sporting a natty cap with his Underdogs gear, Galvin admitted being on the other sideline of the sideline was an alien experience for him. 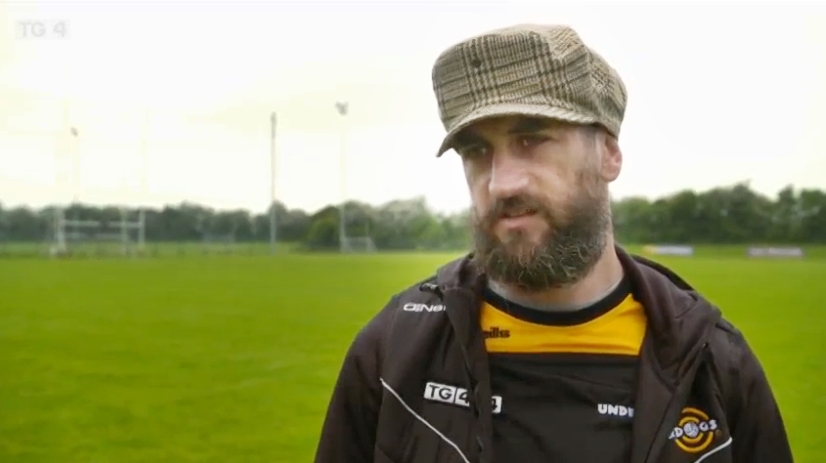 Once the premise was explained to viewers, we got straight to action as larger try-outs were held and half dozens, threes and fours were kept on.

There would be more whittling but, for the early lads picked, time to soak it in. Blake Forkan was the first name to be called out by the coaches.

There was another trial game and, at one stage, Galvin had his head in his hands as Mulcahy broke the bad news to one unlucky player. 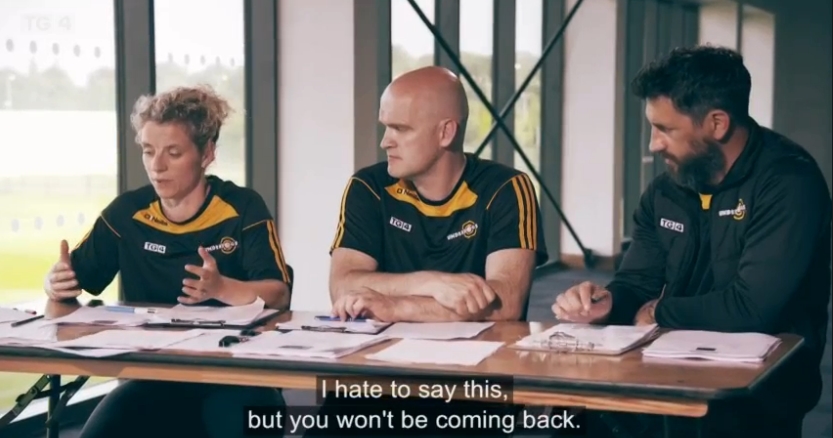 Some real prospects, and characters, were found in the first episode and we'll definitely be tuning in for more in the coming weeks.

With Galvin, Silke and Mulcahy good value for a watch, there was a resounding, positive reaction to their debuts.

Did Paul Galvin lose a bet or what is with that hat? #Underdogs


popular
Lock yourself in because the sport on TV this weekend is hilarious
The SportsJOE 12 o'clock quiz | Day 223
Paul O'Connell names four Irish certainties for Lions, and one bolter
"It was a diluted version of what we were" - Why 'Donegal system' didn't work for others
The Ultimate Diego Maradona Quiz
Ladies championship starts with fireworks as Armagh blitz Tyrone in nine goal thriller
Alisson criticises Jordan Pickford for Van Dijk challenge