Kerry GAA have officially launched their new kit for the 2022 season, with current players such as David Clifford sporting the fresh gear.

Explaining the inspiration behind the new kit, the Kingdom say that they have returned to a more traditional look with the whole design centred on the iconic Kerry crest. 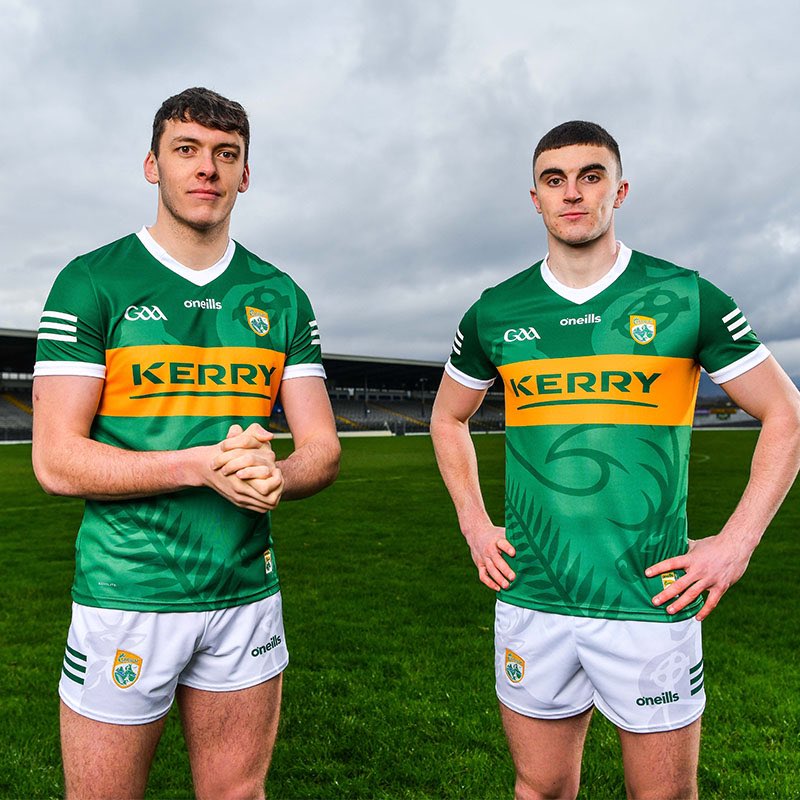 “With the symbol of the GAA to the fore and of course Kerry’s artistry, history, flora and fauna emblazoned on the jersey — the tradition and values of the Kerry people and the history of this great county is showcased in the jersey.”

END_OF_DOCUMENT_TOKEN_TO_BE_REPLACED

The reviews online however, have been something of a mixed response, with many liking the plain element behind it, the three stripes on the sleeve, and the way the top seems to fit.

But, many have a less complimentary issue with it, claiming that the faded design within the jersey makes it look tacky and unauthentic - the exact opposite of the look the county was clearly going for. 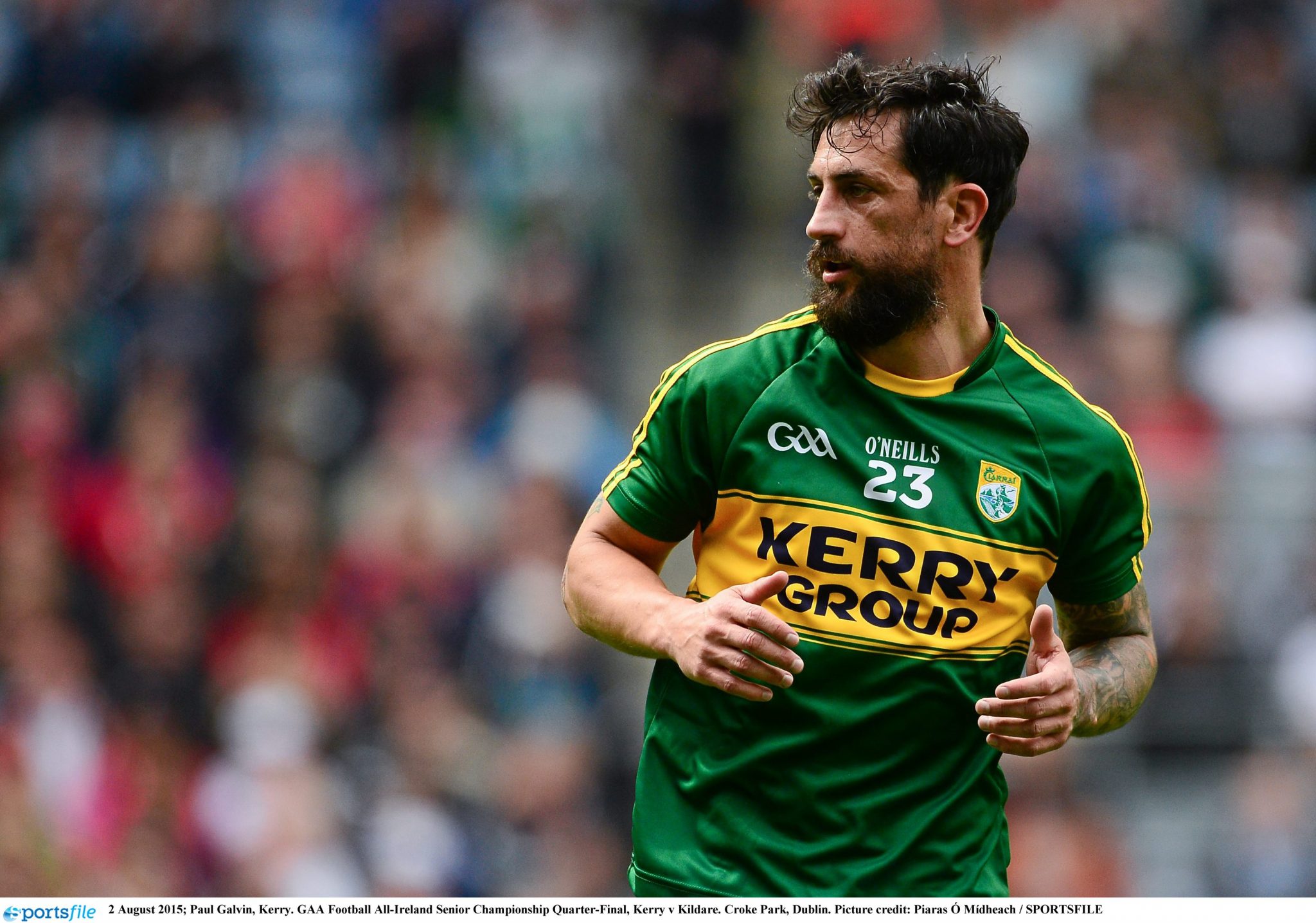 END_OF_DOCUMENT_TOKEN_TO_BE_REPLACED

In the bio of the brand's Twitter account, they describe themselves as the following: "Where history, GAA & design collide. Bringing meaning to sportswear through print. Designed in Ireland"

So with such experience, expertise and an invested interest in Kerry's affairs, who better than Paul Galvin to give the final verdict on the jersey?

"This looks like what you get when you borrow an idea and can’t execute it."

Print storytelling is what separates us from the pack. We see print as a language & a way to communicate our respect for past sportspeople and teams.@Kerry_Official won their 10th All Ireland title in 1931 - remembered through our Transatlantic Green jersey#GAA pic.twitter.com/xMxWrwR4U4

END_OF_DOCUMENT_TOKEN_TO_BE_REPLACED

Who are we to argue with the master himself? But of course, these things are subjective. If you're a fan, then by all means wear the kit with pride, otherwise you can always visit Keohane Athletic Club, and see if that takes your fancy instead.

Alas, there are those who think if you just stick a collar on it, then it's top drawer stuff, but sure you can't please everyone.