Mayo had already racked up 3-11 in the first half of their Connacht semi-final against leitrim who only managed four point.

The RTE pundits, didn't even need to analyse the technical side of the game, such was the obvious gulf in class, and Pat Spillane made his feelings known about why this is.

The Kerry man was very animated and passionate about how we need to see a change in the GAA to prevent these huge one-sided games.

"Years ago I would have cracked jokes and made fun of Leitrim here at half time, but it's unfair.

"This is mean against boys, this is a senior team against an u16 team, but we shouldn't be surprised. Sligo beat Leitrim by seven points in the league, Mayo beat Sligo by 20 points, so let's not act shocked or surprised that this is one way traffic.

'The easy thing to say is, "get rid of the provincial championship" - that's wrong'

Pat Spillane, Cora Staunton and Seán Cavanagh discuss the current state of football after a one-sided first half in Castlebar

"And that's not talking about skill, fitness and pace and everything, it's different league.

"We need to all work together. Too many self-interest groups, too many people minding their own, no joint up thinking, no co-ordinating, the key is bottom up, not top down, but bottom up.

"You need to put money and personnel into coaching, coaching at club and coaching at games, it's a bottom up, it's a long development.

"The easy thing to say is get rid of the provincial championship, that's wrong, what they need is more games. 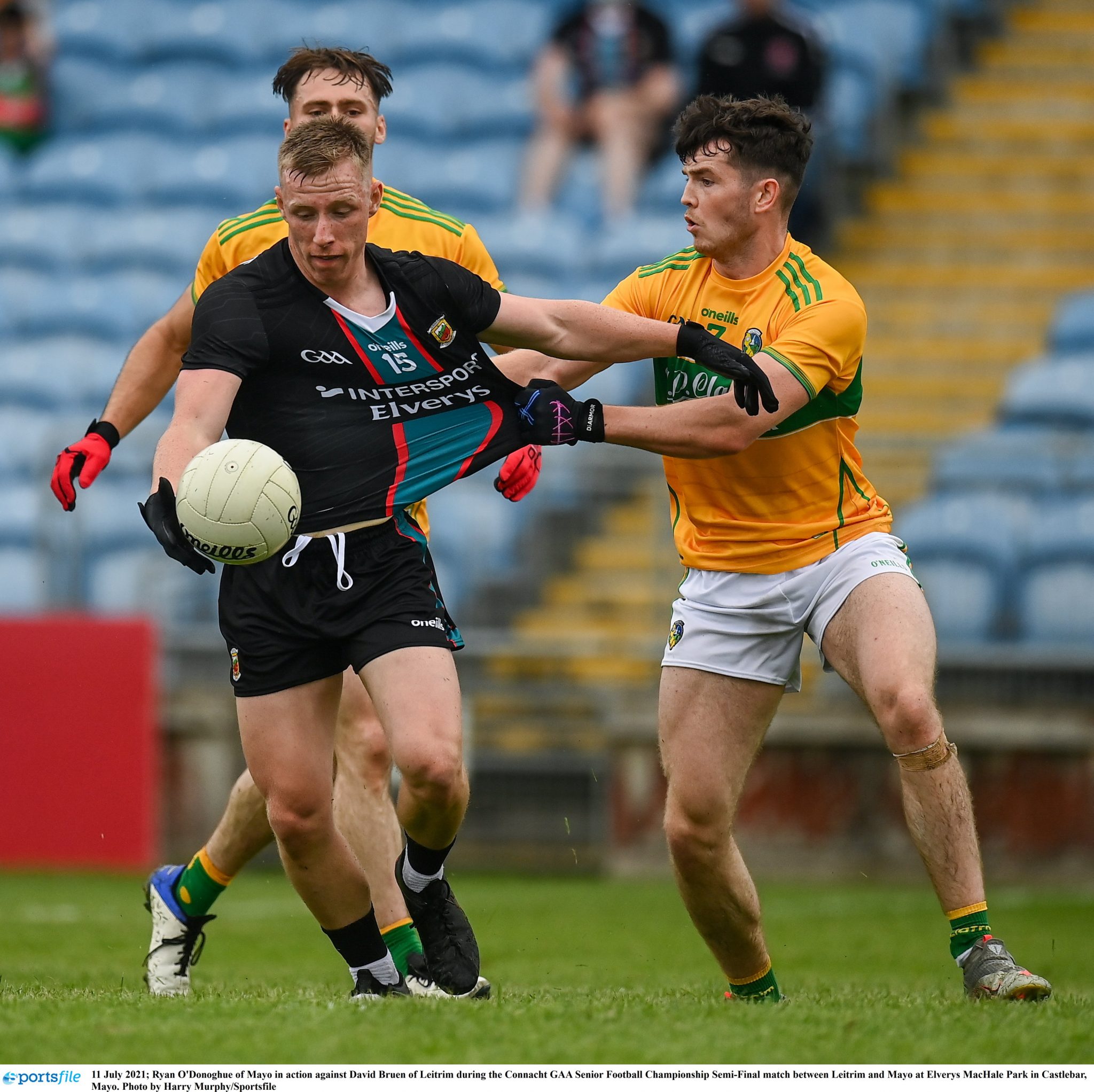 END_OF_DOCUMENT_TOKEN_TO_BE_REPLACED

"I told you that when COVID came, Leitrim are finished. After the first of march they played one league game, one championship game, so two games last year.

"They played three games in the league this, and one game in the championship, so that's six games now, how can you improve?"

The Kingdom native broke it down to three points of action that the GAA need to look at it, in order to stop these ridiculous demolitions of weaker counties.

"You need a a provincial championship tweaked.

"A chance to play in the All-Ireland.

"A competition against their own standard.

You may also like
5 days ago
Lidl launches One Good Club in support of youth mental health
2 weeks ago
O'Byrne Cup reduced to farce as Offaly withdraw from competition
2 weeks ago
Rory Gallagher expects Glen players to be back for Derry the week after club All-Ireland final
3 weeks ago
"That fecker, again?!" - A Dubliner's perspective of going up against Lee Keegan
3 weeks ago
The top five GAA players who never won the All-Ireland
3 weeks ago
Dessie Farrell reveals why Paul Mannion and Jack McCaffrey returned to Dublin
Next Page