Lámh Dhearg are back for more. They're always in the hunt.

Last year was a rollercoaster ride for the west Belfast club, one so gruelling and heart-stopping that it would have convinced the majority of teams not to bother coming back.

Three semi-finals and two finals. Each of them going to extra-time. By the end, they had nothing to show for it other than parish pride, but it's that same parish pride that has brought them to the business stages of the Antrim championship once again in 2020. They're closing in on the title Cargin edged from them last year now.

Paddy Cunningham must be Mr. Lámh Dhearg by this stage. One of the most inherently gifted footballers in the county, in 2011, his career was dealt a serious blow when he was diagnosed with Crohn's disease. That would have signalled the end for most sane individuals but Cunningham had the stomach for the battle. 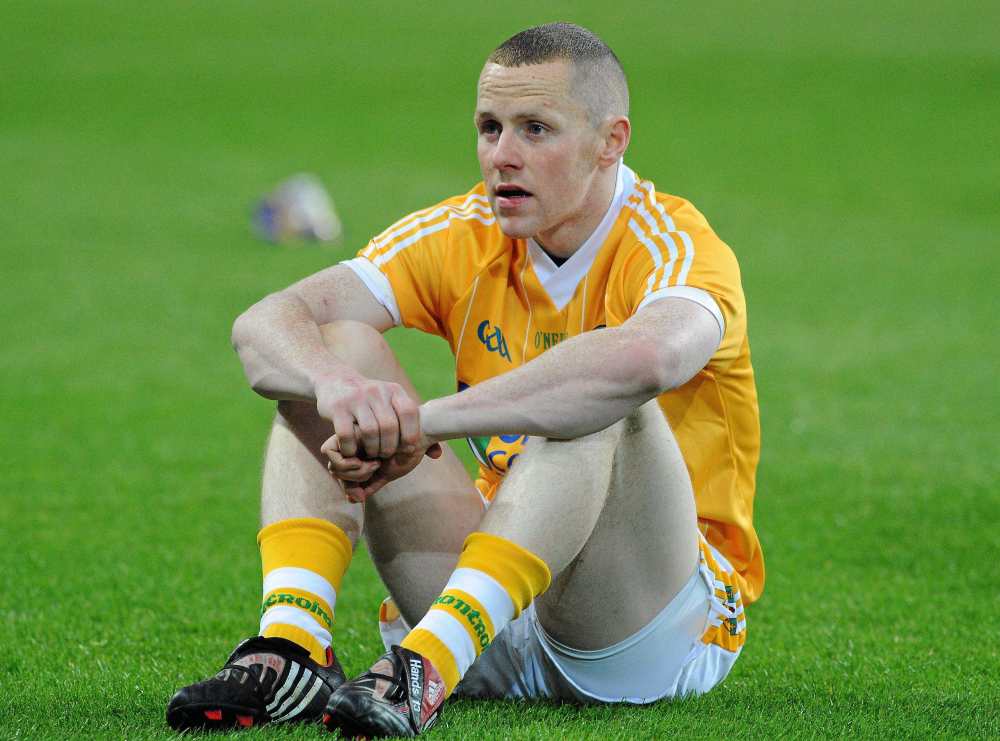 He wasn't down for long. For the last few years, he's been one of the best club forwards in the county and this year, at the age of 36, he was coaxed back in to the Antrim senior football panel.

Skip to 1.19 in the below video from Jerome Quinn Media and you'll see what the fuss is about.

"Whenever it comes to that time, anywhere around the 45, 45 in, Paddy's not going to miss it. Especially in the last ten or 15 minutes," said teammate Conor Murray, who also scored a beauty of his own which you can watch from 1.38 here.

Oh Brother! 'There's no sympathy in the Championship!' - Conor Murray after helping @lamhdheargclg beat an @aghagallongaa team managed by his brother Kevin in the @NorthSwitchgear Antrim SFC Quarter-finals in Corrigan Park, 1-10 to 0-12. Interview by @JeromeQuinn pic.twitter.com/pD5QcEPS8B 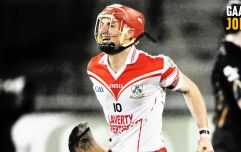 Even in his final game, gifted Watson was still the danger-man

END_OF_DOCUMENT_TOKEN_TO_BE_REPLACED

They know how to crack it off the outside of the boot up in Antrim.

As usual, they ended up doing it the hard way with a late goal from substitute Brendan Herron seeing them over the line in a thriller with Aghagallon.

Through to the semis now and with Cunningham on form and Murray lording it, they'll have a major say once more.

popular
Only old-school fans will get 20/20 in this 1990s footballers quiz | Part 2
Tottenham open talks for Inter's Milan Skriniar
QUIZ: Identify the football club from these 12 crests
The SportsJOE 12 o'clock quiz | Day 185
Rio Ferdinand story about Dwight Yorke conversation shows Alex Ferguson's ruthless streak
How The Mountain lost 36kg ahead of boxing fight with The Beast
Sam Bennett's green jersey masterclass got Lance Armstrong talking
You may also like
3 weeks ago
Match restarts after waterbreak with one team as St. Gall's are punished
3 months ago
"I don't think it's going anywhere. It's a non-runner" - McManus quenches Team Ulster idea
6 months ago
Remembering Liam Watson's 3-7 on All-Ireland club final day
7 months ago
The GAA Hour | Paddy Cunningham interview, Mayo's youth and rolling subs
9 months ago
Chrissy McKaigue and Neil McManus sleeping rough for the homeless
9 months ago
Antrim star scores 2-6 but still comes out on wrong side of All-Ireland club final
Next Page