Tyrone legend Owen Mulligan has been in his fair share of All-Ireland semi-finals during his career.

The Cookstown native has also been involved in several clashes with Derry to understand the strength of the county, and can see the edge that this Oakleaf side have, compared to past teams.

Speaking to PaddyPower, the former forward tells us how Derry's match against Galway is going to go. 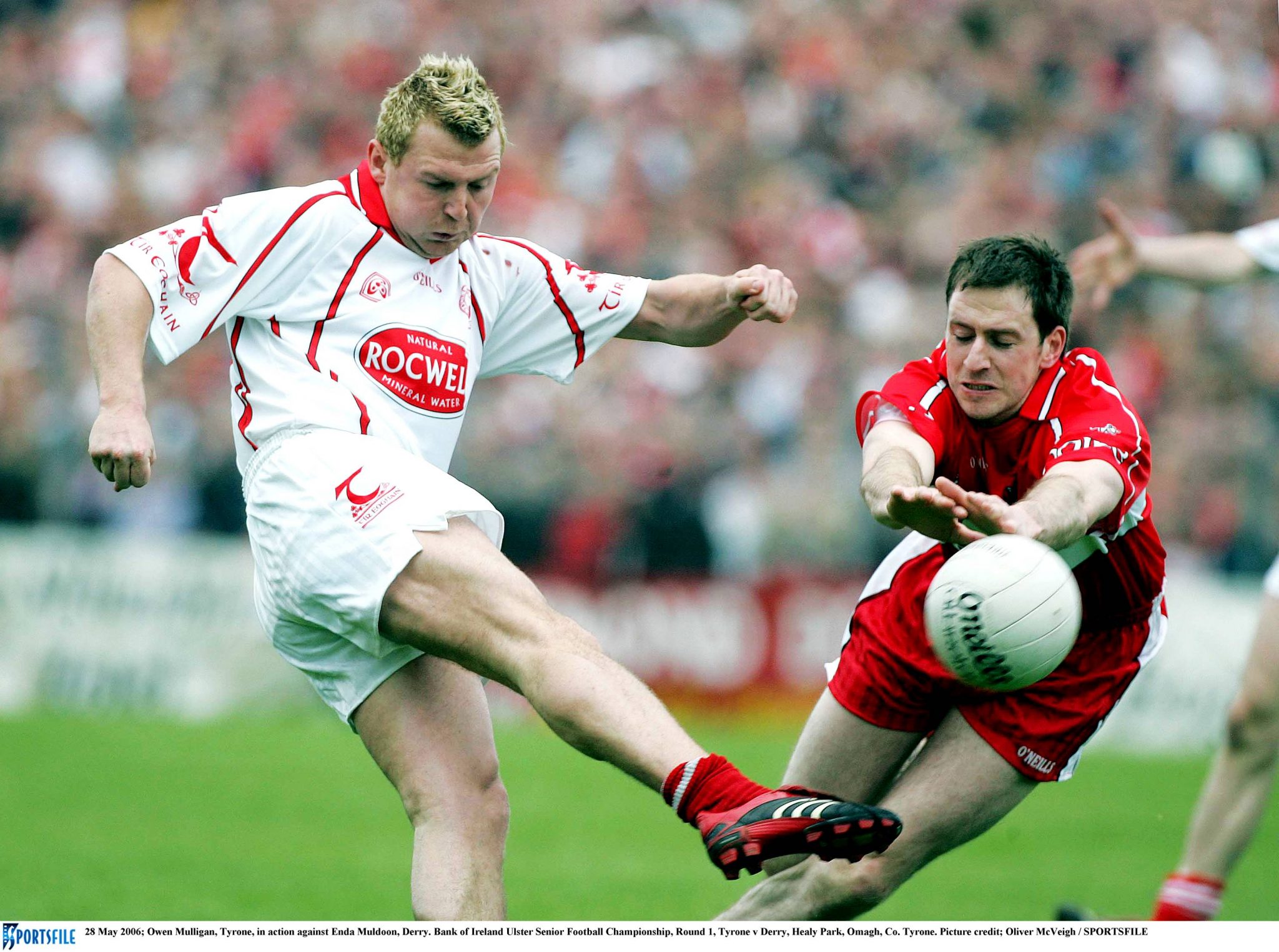 "Make no mistake this was no overnight success. This was a couple of years in the planning. During the lockdown, Derry trained flat out where regular afternoon sessions were commonplace.

"Between the Tyrone and Monaghan victories Derry trained every night, including weekend hotel breaks. This was replicated for the Ulster final. Nothing was left to chance.

"Their video analysis continued to be meticulous and was aided by a strong backroom set up with a distinct Tyrone flavour. 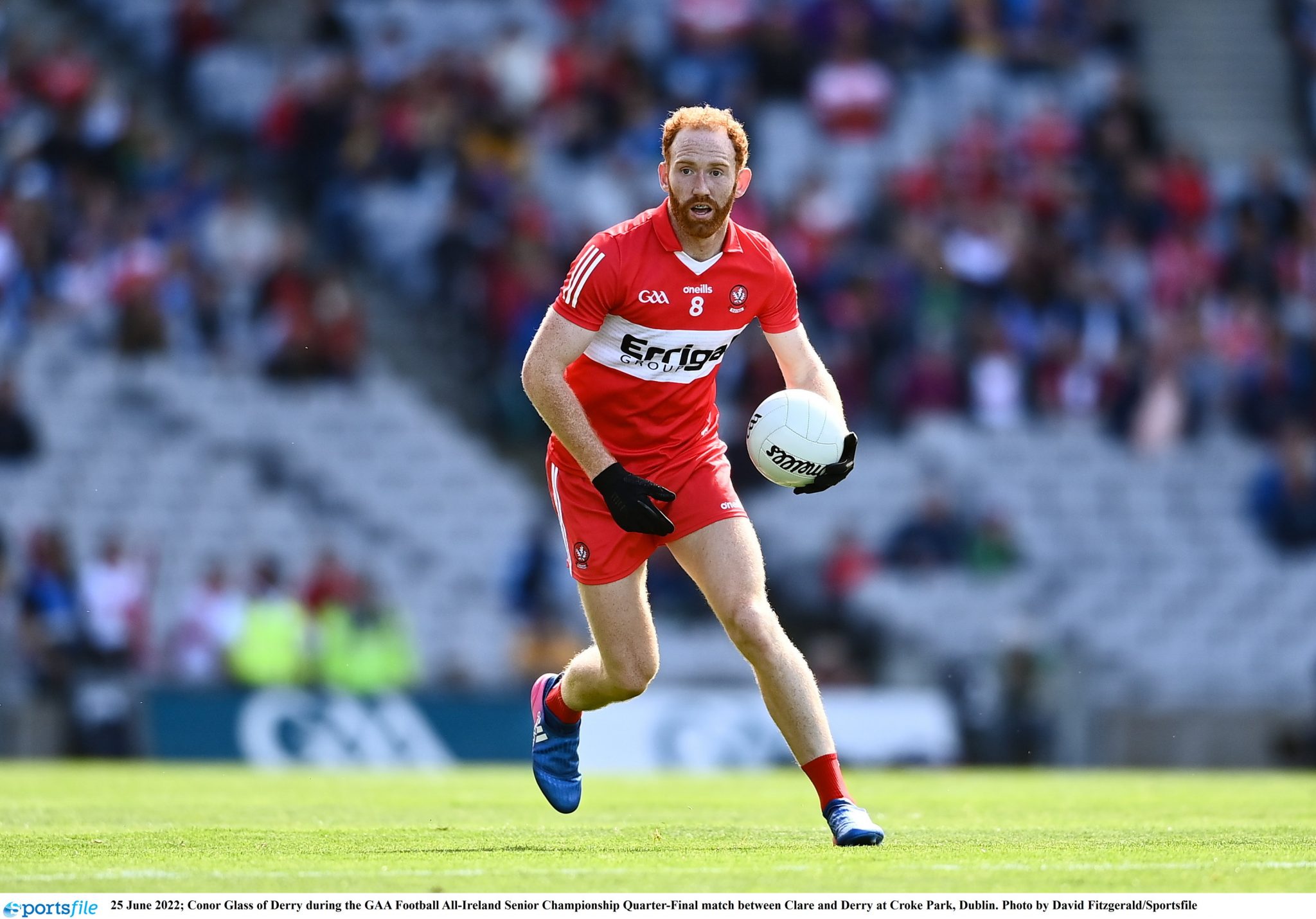 END_OF_DOCUMENT_TOKEN_TO_BE_REPLACED

"The outpouring of joy at the final whistle of the Ulster final brought me right back to our early success with Tyrone, with thousands spilling onto the pitch.

"Derry received the perfect draw. Playing a Clare side happy for the day out and probably more concerned by the hurling the following weekend.

"Derry got accustomed to their new surroundings quickly. They ruthlessly dismissed their Munster opponents with the minimal fuss, although I still have my doubts about Derry’s keeper Odhran Lynch under pressure. END_OF_DOCUMENT_TOKEN_TO_BE_REPLACED

"They're are now a battle hardened team confident in their system and manager, comparisons with Jim McGuinness’s Donegal are obvious."

Not only is it a case of the Ulster side carrying all of the attributes needed to reach a final, but Mugsy believes that their opponents, as strong as they are, have some key weaknesses.

"Galway on the other hand are a different outfit. They give me the impression that they are a bit soft. They are a lovely team to play against; always looking for a shoot out. 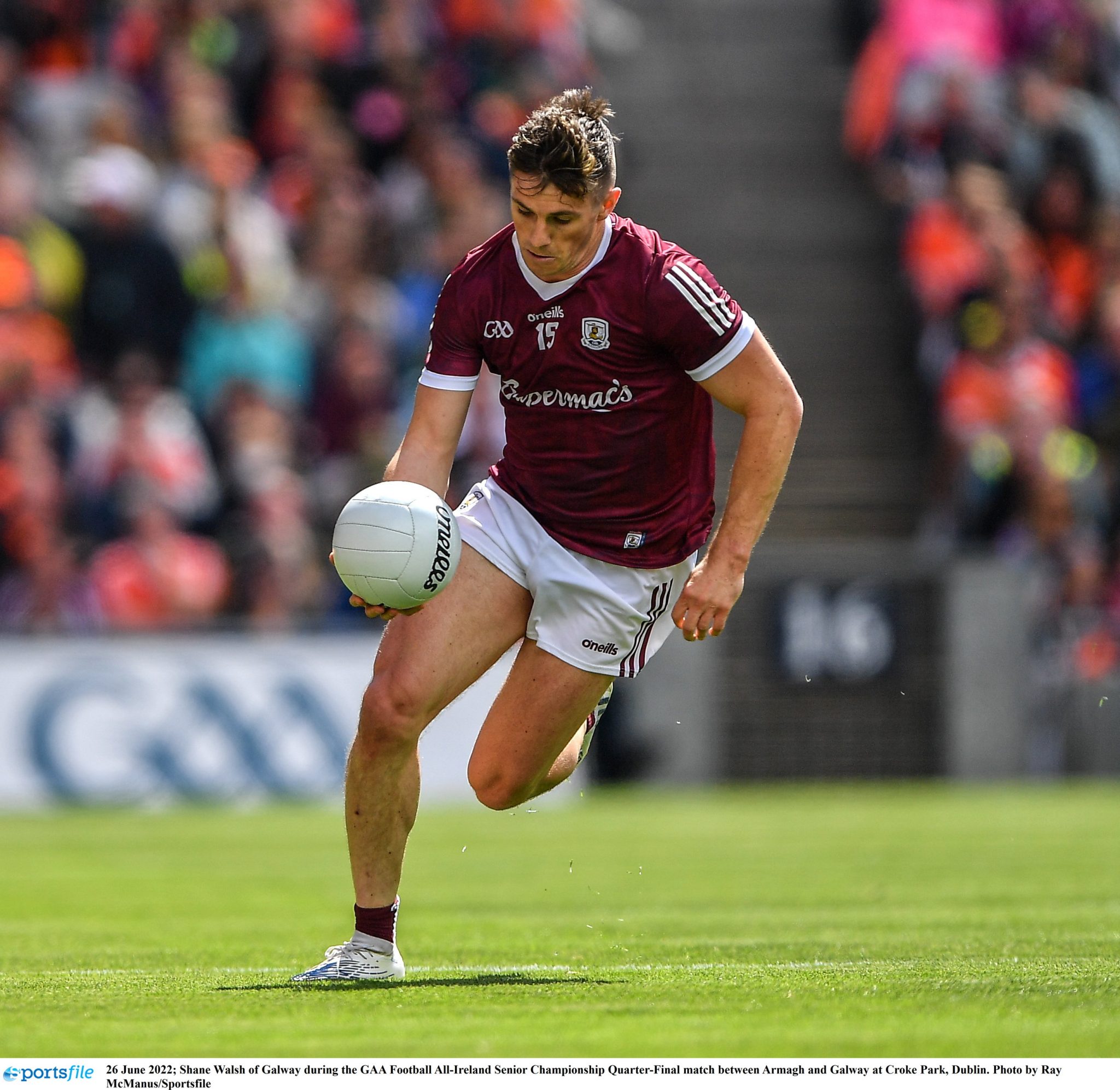 "Whether they really fancy the battle has yet to be answered. Galway have some fantastic players in their ranks. Shane Walsh is an unbelievable talent, he’s box office!

"Damien Comer is returning to form following his battles with injury and is a handful for any full back with his direct style. Robert Finnerty has also proven to be very accurate and an excellent addition to a lethal full forward line.

"Matthew Tierney continues to impress and the ever reliable Paul Conroy is having a fantastic season. My problem with them is their inability to close out matches from winning positions. 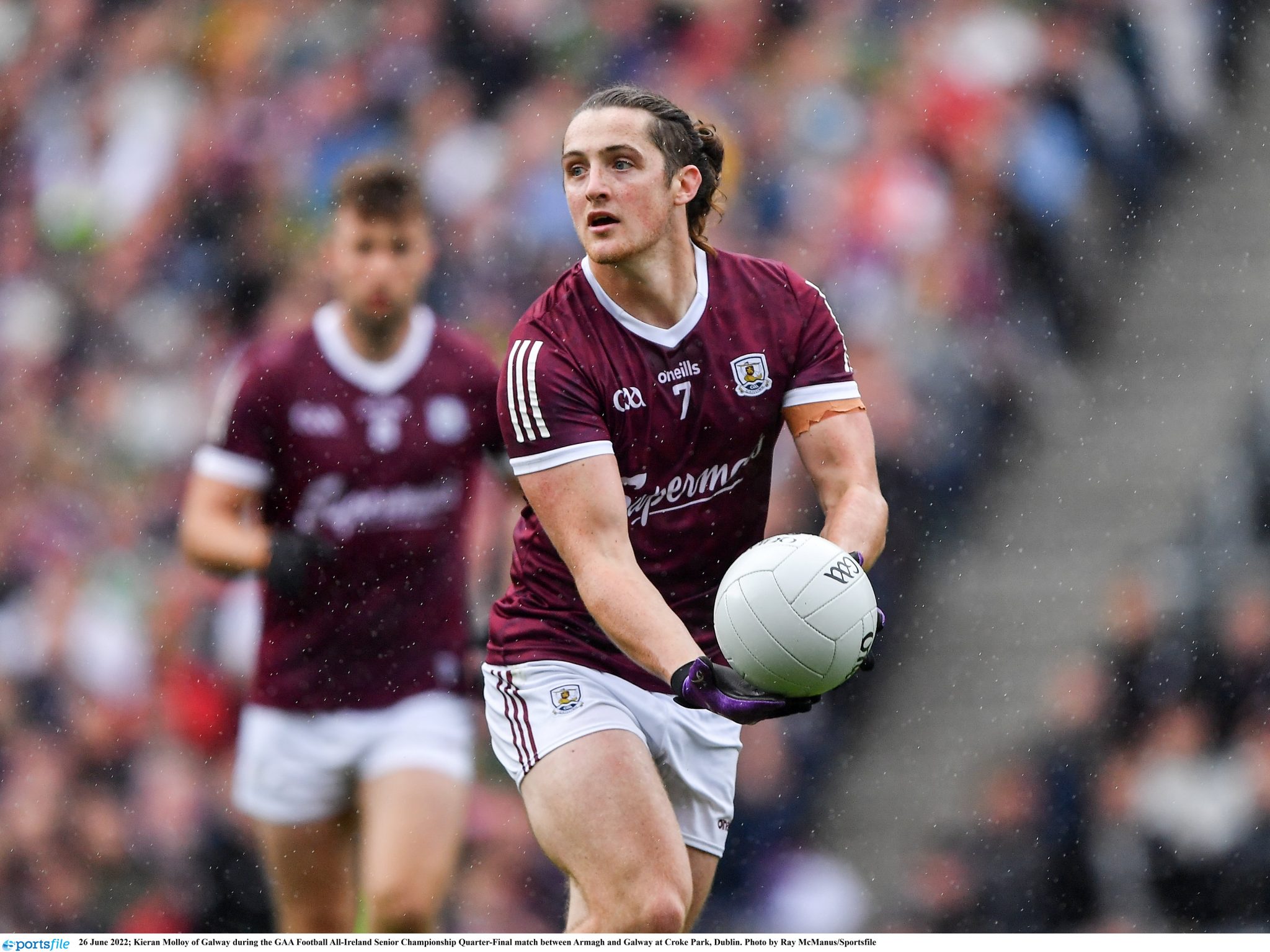 "Galway cruised through Division 2, securing promotion in Owenbeg by hammering Derry without the services of Walsh. But the concession of Diarmuid Murtagh’s late goal, which cost them the league title, was a sign of things to come. Galway were grimly holding on for victory against an injury ravaged Mayo side in their championship opener.

"Unbelievably in the quarter final, they did it again. How Galway contrived in letting Armagh force extra time through Nugent & Turbitt goals was staggering, the Tribesmen even had an extra player. 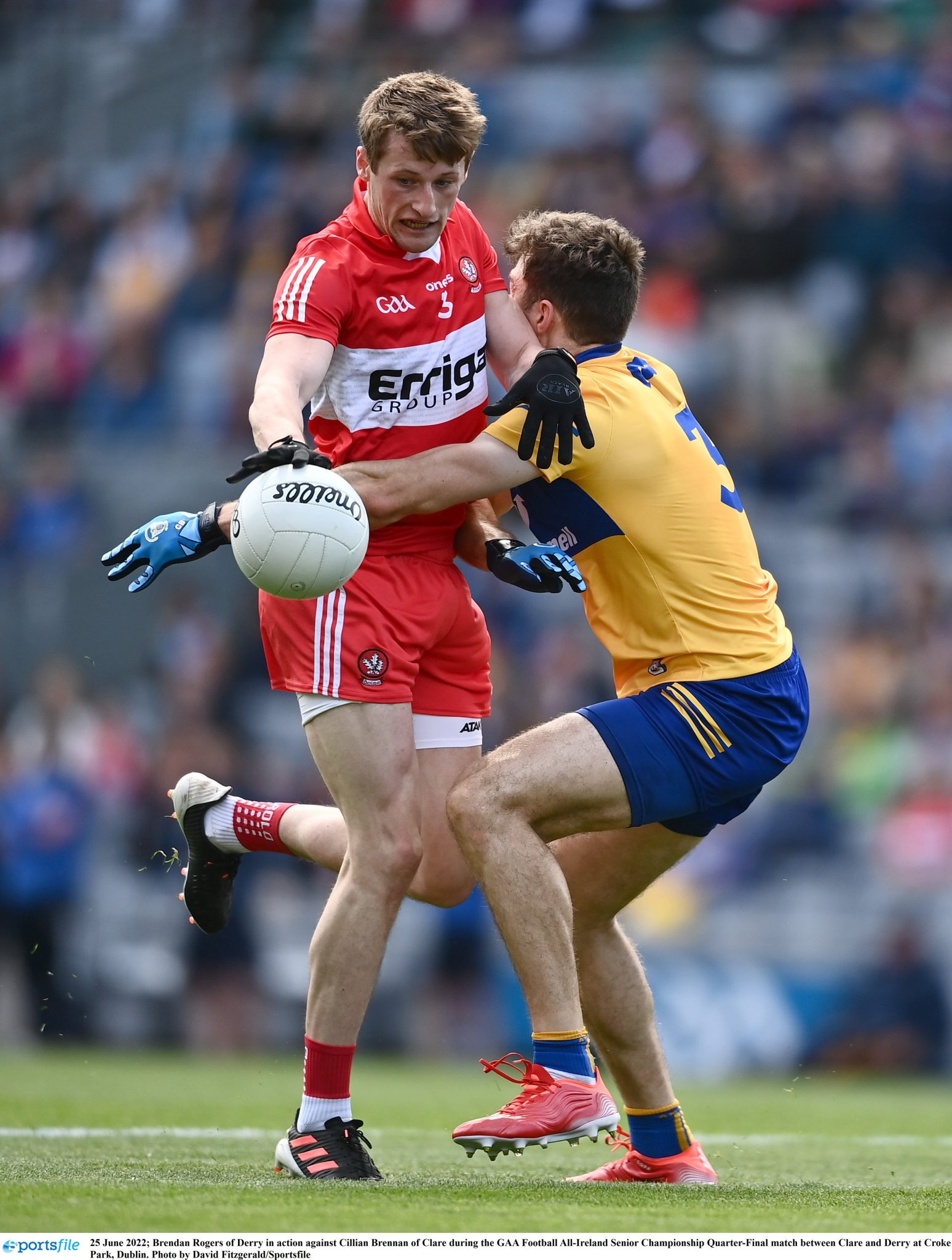 "Derry had a longer period to repair their defensive formation. I’m not sure Galway have had enough time. If the game develops into a shoot out, Galway will be delighted as they have by far the more potent attack. Derry will simply not let that happen because they are too reliant on Shane McGuigan to get their scores.

"The matchups will be crucial. Brendan Rogers will pick up Comer, however Chrissy McKeigue likes to stay closer to goals so he may pick up Finnerty if Shane Walsh heads out the field, with McCluskey beside him.

"Gareth McKinless, who is at the top of his game, needs to be disciplined if he is tasked with the job of handling Matthew Tierney. Conroy’s battle with Conor Glass is sure to have a pivotal effect on the match. Sean Kelly may be asked to mark McGuigan, however the Corofin contingent are well versed on his threat. 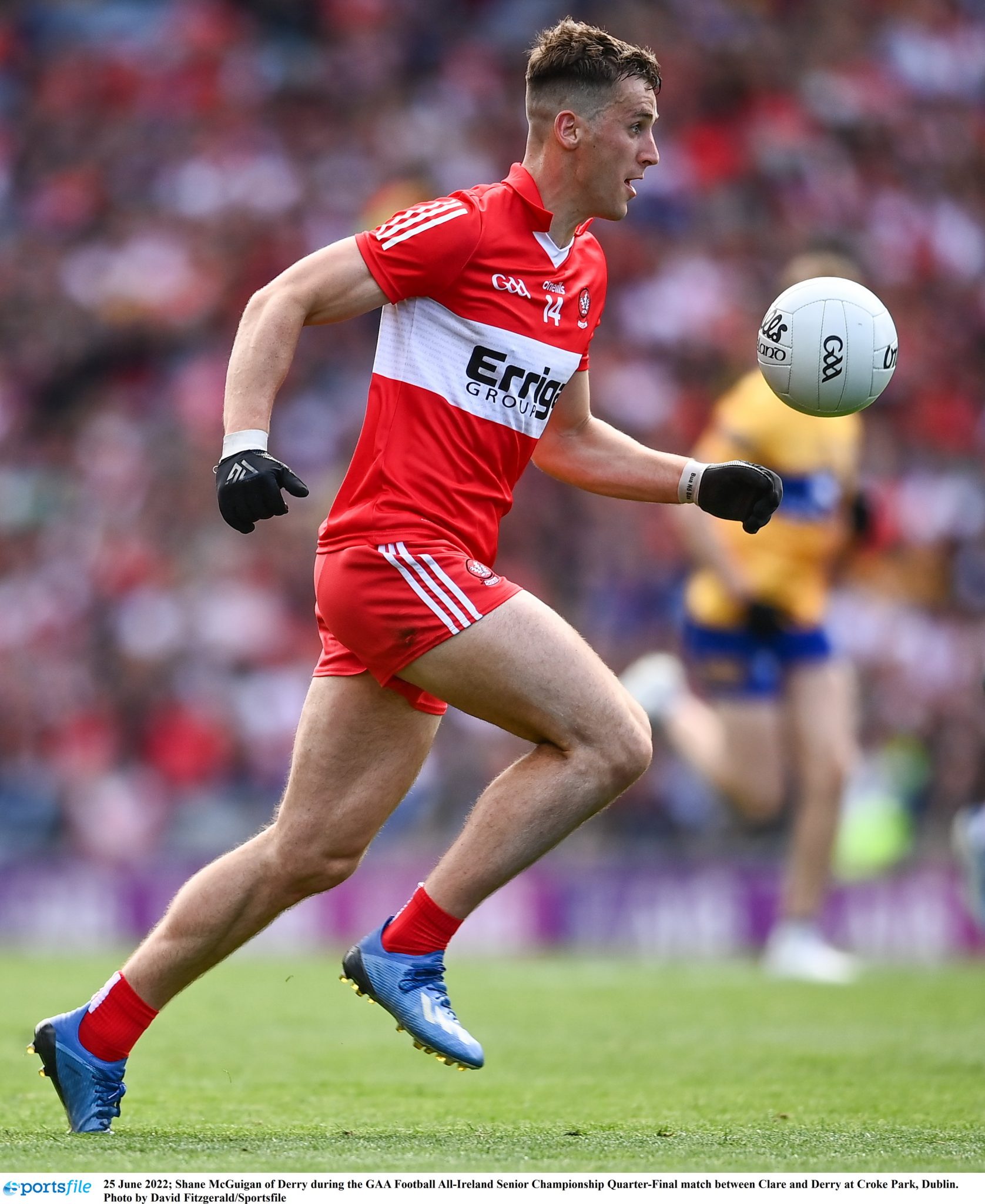 "I played in the curtain raiser the last time Derry played in a semi final as Ulster champions, on my way to winning an All Ireland minor title. Derry lost that day to Galway. Three years later en route to their last All Ireland success, Galway also defeated Derry in the semi final. Is this a sign?

"Who will win? As much as it pains me to admit it, I think the hunger and defensive system of the Derrymen will see them grind out the victory. 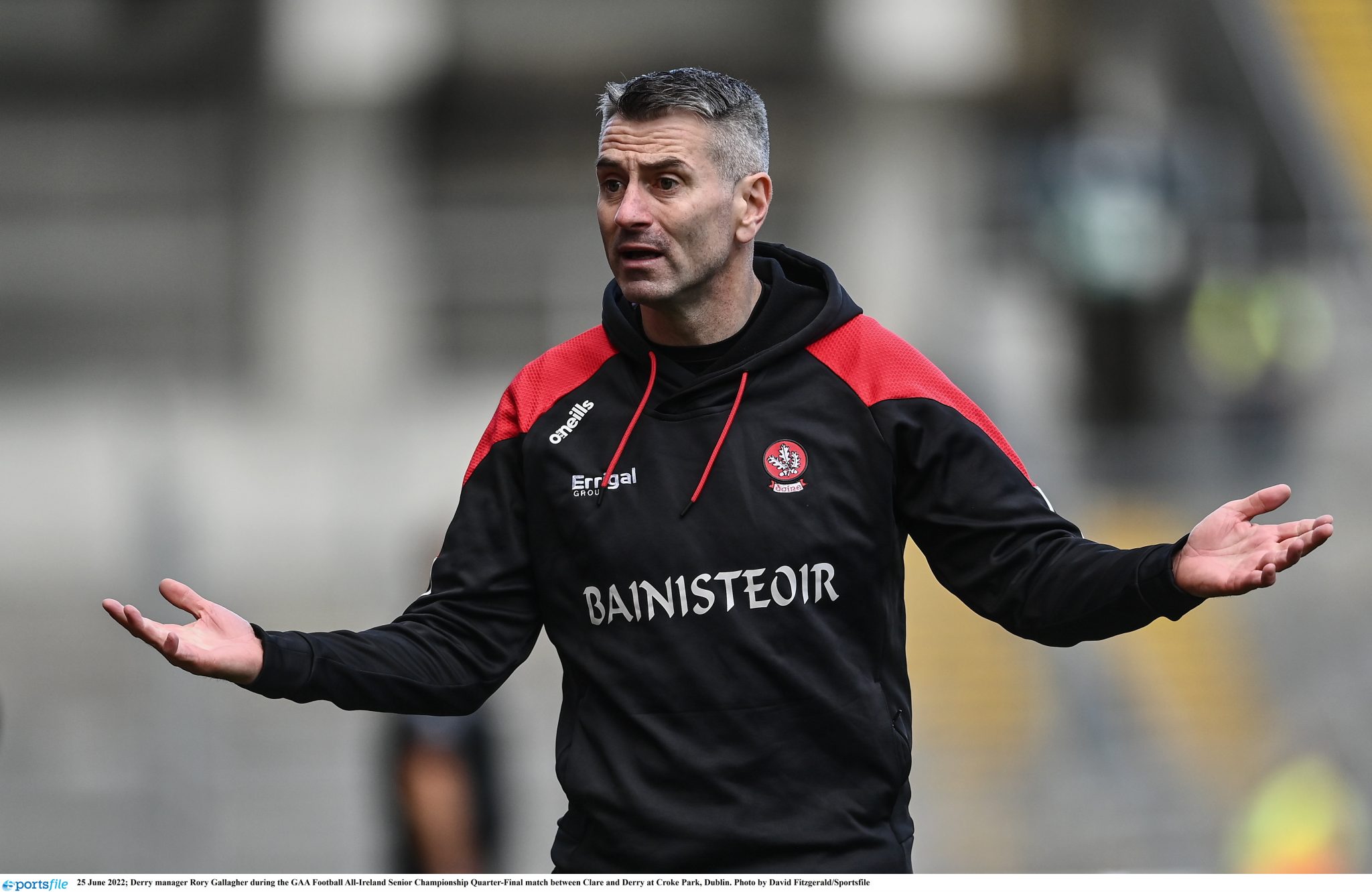 "It won’t be pretty but Derry will suffocate Galway’s quality inside forward and will quickly break on the counter.

"The Tribesmen will need to be patient and take the correct option while in possession. They will need to be accurate from longer range and hope the wizardry of Walsh can break down a stubborn defence.

"I just have a nagging feeling that Galway will concede silly goals and Gallagher will be shrewder than Joyce on the sideline."