"The challenge now is to put those sort of performances back to back."

It was only a couple of weeks ago that everyone had given up on this Armagh side.

After a brilliant start in the league, many were piping the Orchard county to have a big season, as fans rejoiced that the 'good ol days' were finally back.

However, some lacklustre performances followed, and it appeared that they couldn't maintain the high intensity brand of football that brought them such success early on. 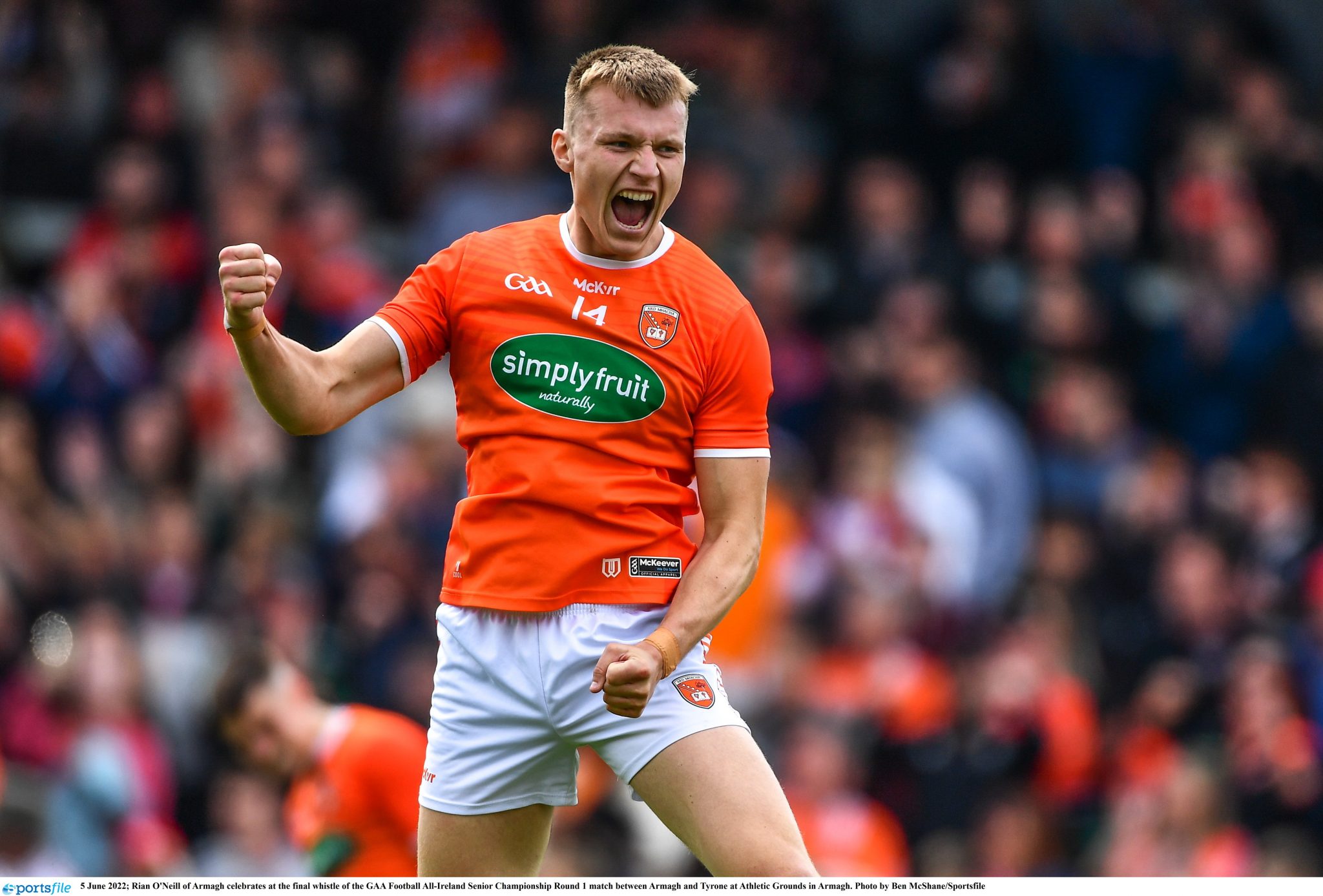 END_OF_DOCUMENT_TOKEN_TO_BE_REPLACED

After a heated and narrow defeat to Donegal in the last game of the league, they were due to play them just a couple of weeks later in the Ulster championship.

Donegal have been the most successful county in Ulster over the span of the last decade, but for the first time since the noughties, Armagh were going into this fixture as equals, rather than underdogs.

What followed was a very disappointing performance, as Declan Bonner's side frustrated and stifled the attacking edge of Kieran McGeeney's team and kicked them out of the provincial championship. 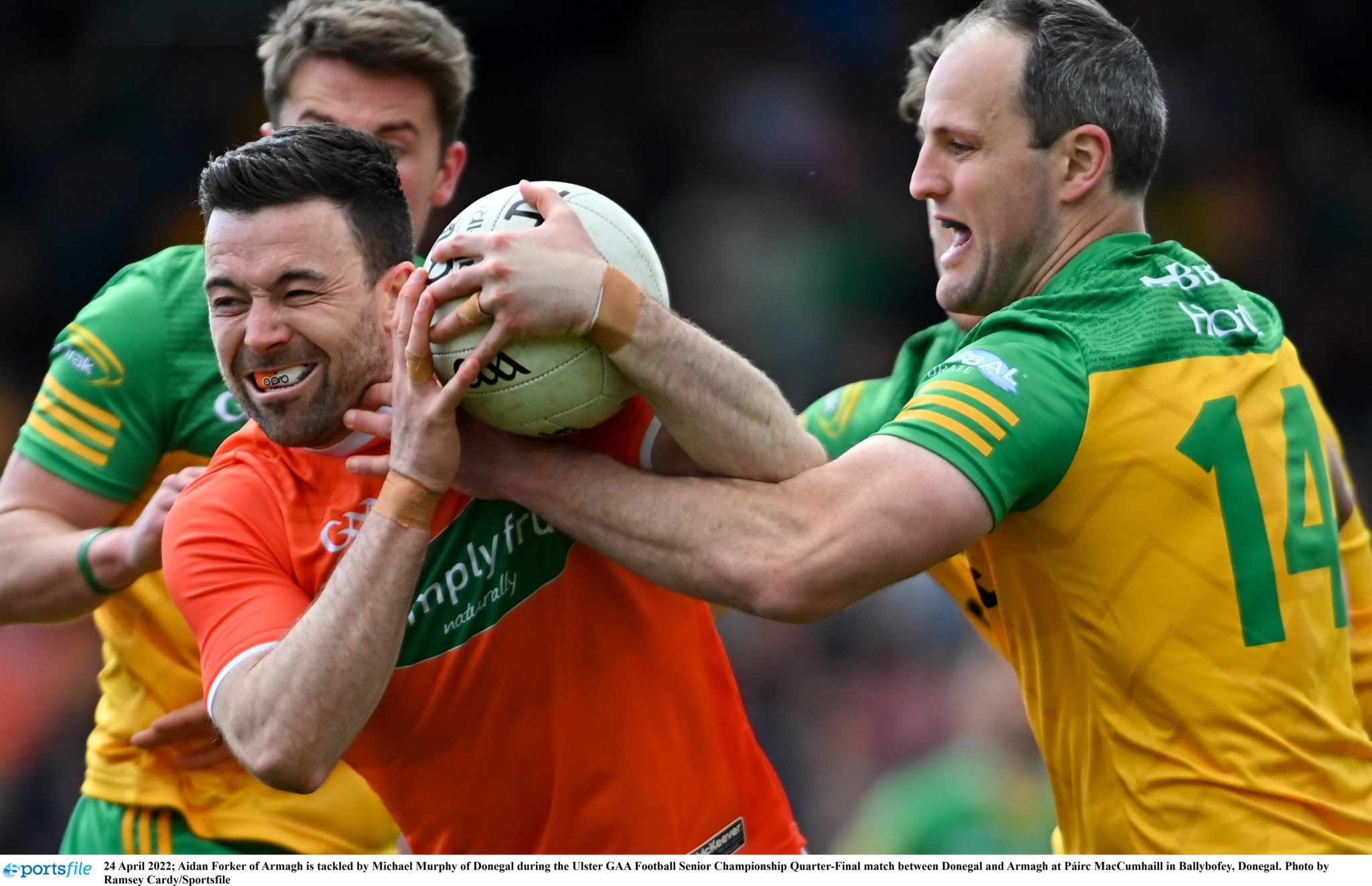 END_OF_DOCUMENT_TOKEN_TO_BE_REPLACED

Next up was the All-Ireland champions in the qualifiers, and like hitting a switch, Armagh managed to regain that sharp edge that they possessed earlier this year, to send the champions packing.

Speaking on the BBC Sportsound Extra Time, Armagh legend Oisin McConville was full of praise for his native county.

"It was a performance borne out of pure positivity," said the former forward. 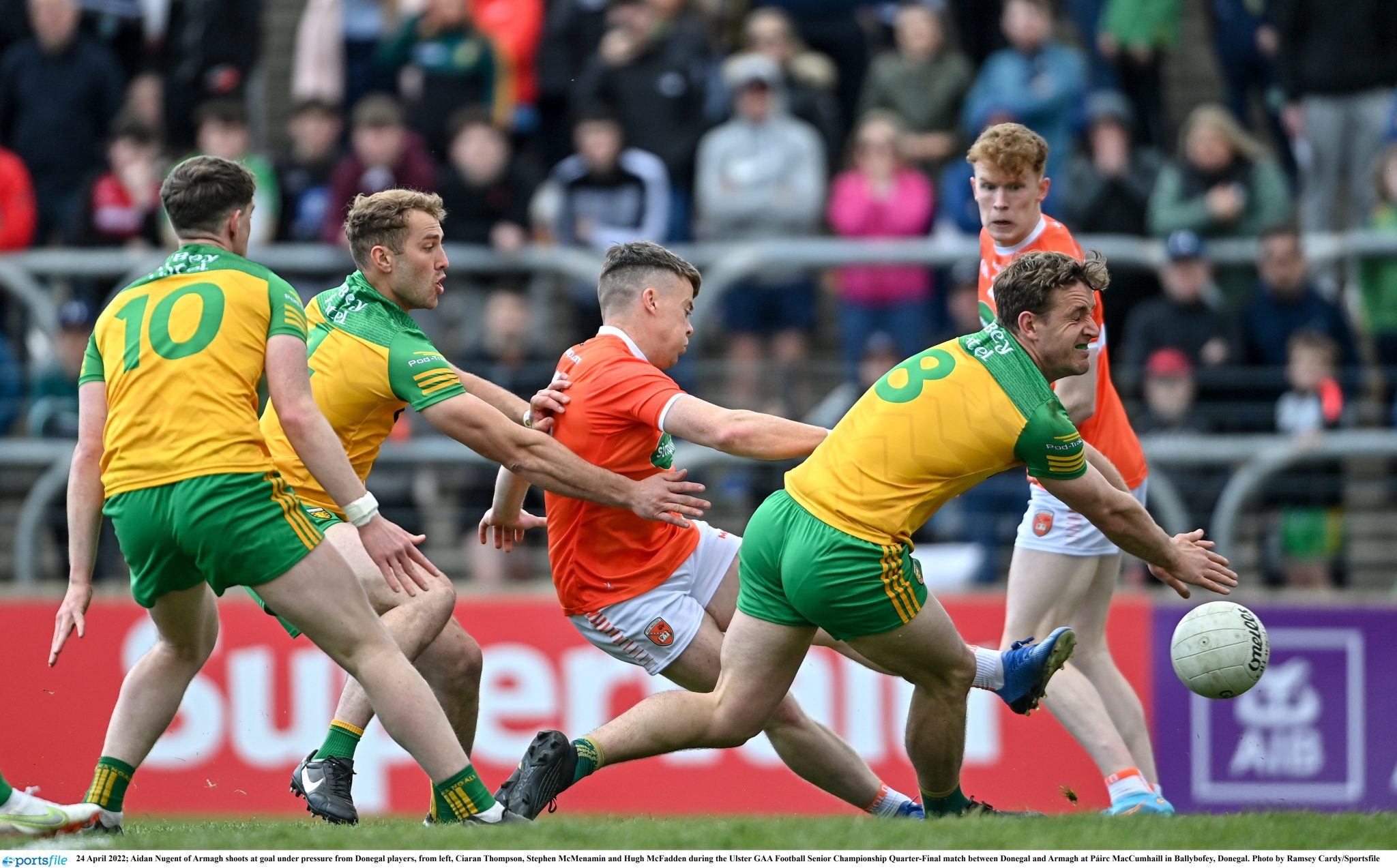 "Not really playing the opposition but just trying to impose your own game. That's when Armagh are at their best."

"The (Donegal) draw is tough and a lot of the enthusiasm and happiness is tempered a little bit by the fact that we've another one coming up, but considering the manner of the defeat in Ballybofey five or six weeks ago, yesterday was redemption for a lot of those players.

"The challenge now is to put those sort of performances back to back. Whatever about beating Donegal, the big thing for Armagh is for them to go and do themselves justice. 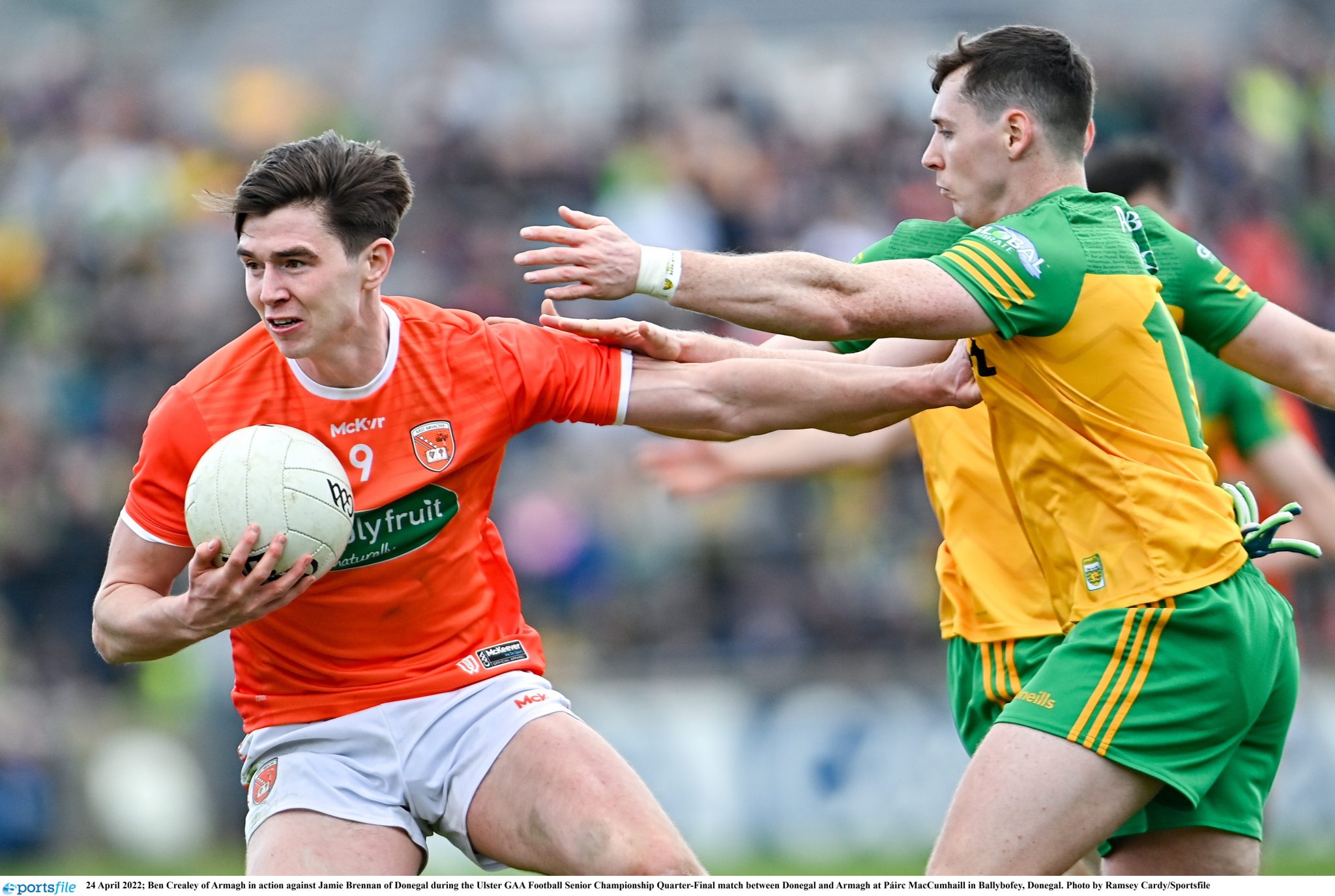 "They didn't do that the last day against Donegal. They didn't go after Donegal and hunt them down.

"I think there will be change of plan (from Ballybofey). I (still) fancy Donegal I'm afraid.....I'm actually not afraid because my predictions haven't been great all year."