No Paul Mannion, no problem, as Dara Mullin and other Kilmacud Crokes forwards are ready to step up

"We just took it upon ourselves to raise our game an extra couple of percent."

Paul Mannion opted out of Dublin panel this season to turn his attention solely to his club, Kilmacud Crokes.

It looked to be the correct decision, as Dublin lost their first championship in seven years, and Mannion was on fire, helping Crokes soar through the Dublin championship and into Leinster.

However, an injury in the semi-final has turned out to be more serious than first thought, so now the sharp shooter will miss their historic All-Ireland Club final against Kilcoo this Saturday. 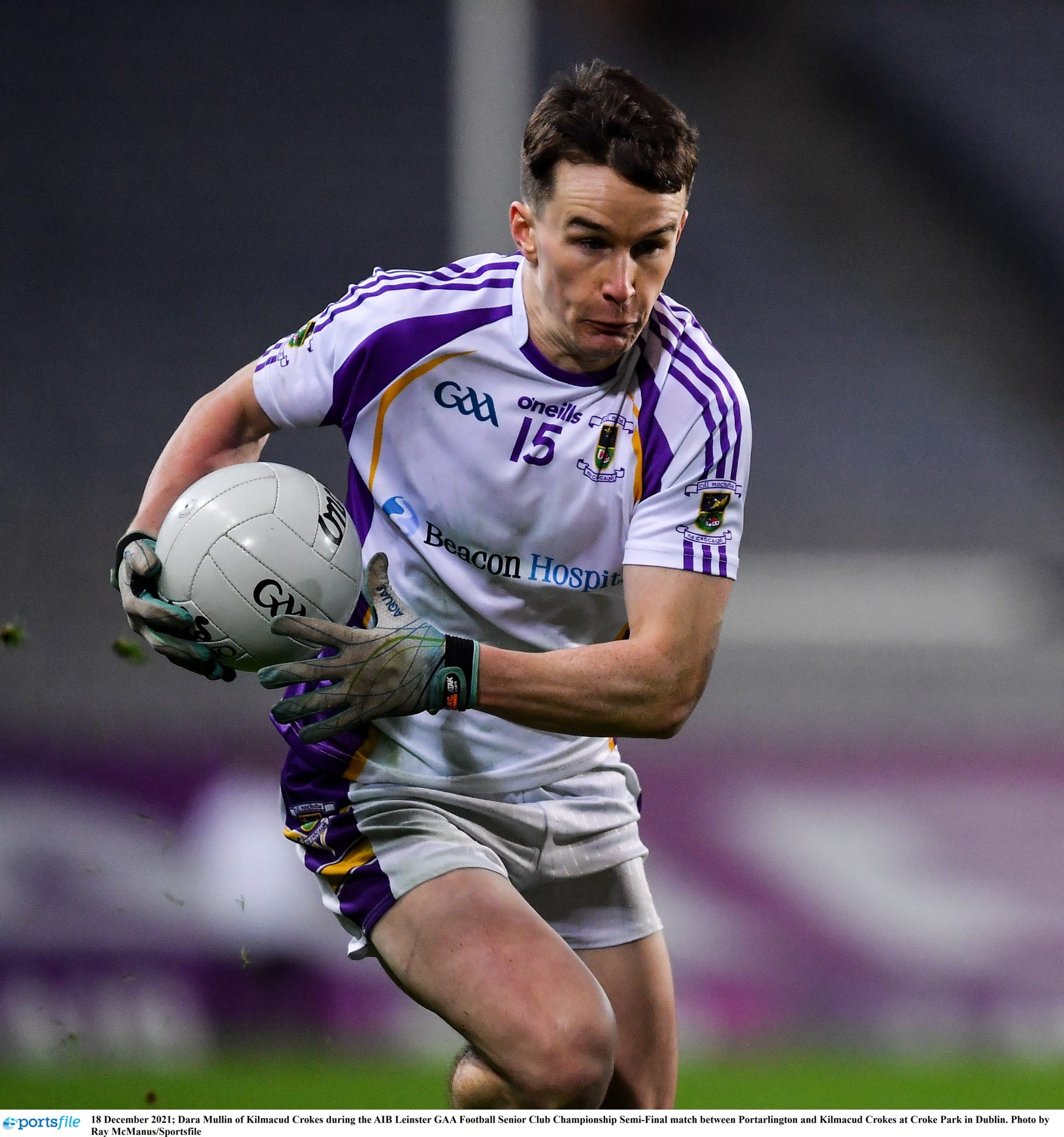 The Leinster champions aren't a one-man show however, as they proved in the provincial final, and All-Ireland semi-final.

Another Crokes gun slinger, Dara Mullin, believes that he and the other forwards are ready to step up their game.

"Obviously, we'd prefer to have Paul playing if we could, given the the quality of player he is, but such as the situation that we're in," said Mullin, who was part of the last Dublin squad to lift Sam Maguire in 2020. 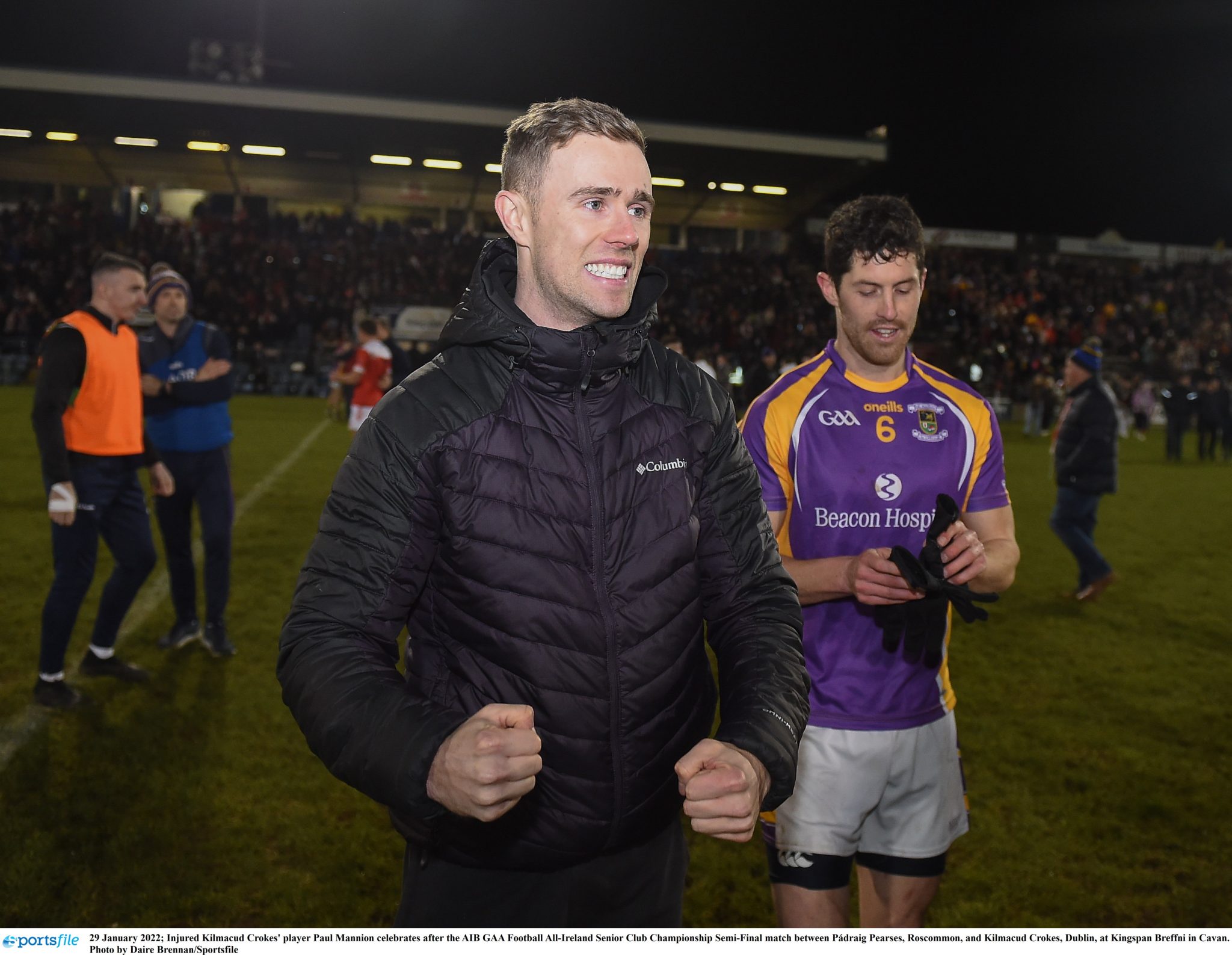 END_OF_DOCUMENT_TOKEN_TO_BE_REPLACED

"As a forward (division) united we just took it upon ourselves to raise our game an extra couple of percent.

"There has been more of an even spread of scores around the place and everyone's just kind of realising that they need to step up to the plate and take on a little bit more responsibility in his absence.

"He is such a quality player that most of the time when he gets the ball a score comes from himself or through someone else. 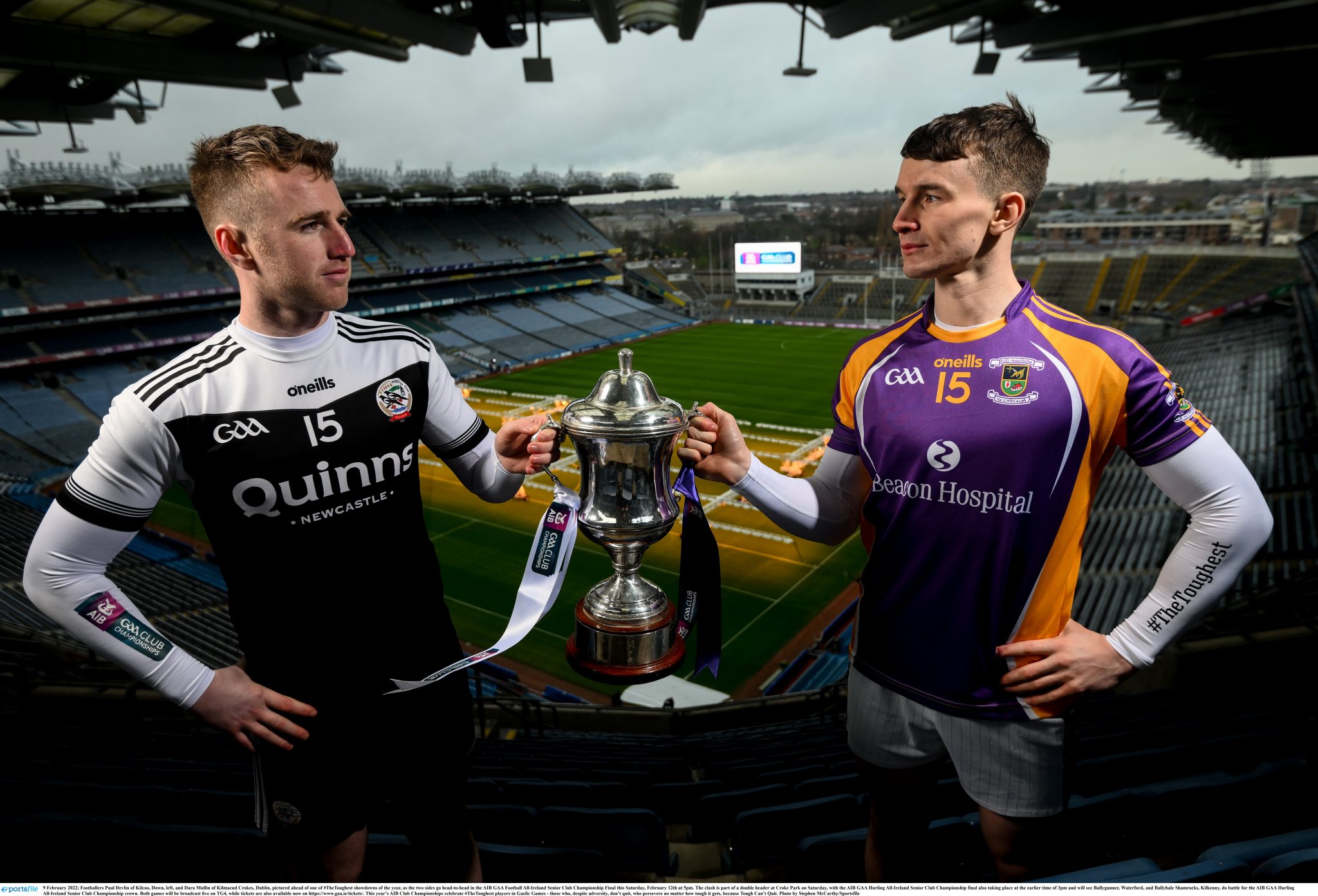 "He's been a huge player for us in the past. But I suppose come Saturday, as the six forwards we're just trying to get as many scores as we can and help the team to get the right result.

"We've played two games without him now but I think I think we have improved, and there still is more room for improvement. I think we're going in the right direction."

Mullin says Mannion has adapted to being a valuable member of the management.


popular
Ireland team vs. France: Form players rewarded and a welcome return
Man United could be blocked from playing in the Champions League next season
French media's opinion of this Ireland team becomes clear as vital clash nears
Clive Woodward happy to 'eat humble pie' after bold comments about Ireland
"I should have been more mature" - O'Sullivan's injury trail a cautionary tale for Sigerson casualties
Eight players to watch in tonight's Sigerson Cup semi-finals
Lionel Messi makes decision on Barcelona return
You may also like
3 days ago
Allianz National League Round 2: All the action and talking points
5 days ago
GAA defends their handling of Kilmacud Crokes and Glen replay saga
5 days ago
The SportsJOE Friday Pub Quiz: Week 9
1 week ago
Lidl launches One Good Club in support of youth mental health
2 weeks ago
QUIZ: Which Gaelic Football hard man are you?
3 weeks ago
Lee Keegan reveals who the toughest person he ever had to mark was
Next Page