New York’s wait for a Championship win still hasn’t come to an end.

Amongst GAA fans, there was a sense that New York may pull off a shock at Gaelic Park on Sunday evening against Sligo.

After a one-point loss to Roscommon last year, it looked as if the Exiles could push on and finally cause an upset in the Connacht Senior Football Championship.

And for a while last night it looked as if they might just do it, New York scored a goal midway through the second half and took a one-point lead over Sligo.

Yet, when an upset was on the cards Niall Carew’s men came out storming.

Points from Adrian Marren and John Kelly meant Sligo regained the lead and a goal from Kyle Cawley ended any hopes of an upset.

Last week, New York manager Justin O’Halloran spoke to on the GAA Hour ahead of the crunch tie. 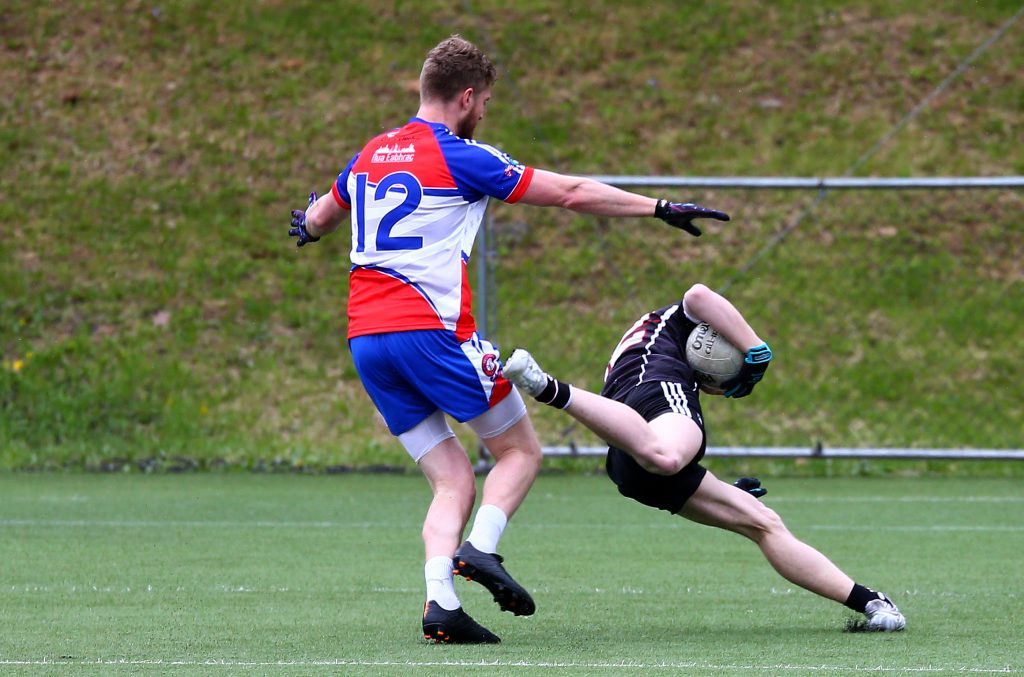 When asked what he wanted to bring to the team when he took over in 2015, O’Halloran’s answer is all the more poignant in the wake of their valiant effort.

“Pretty much just a bit of pride in your jersey and pride for your teammates and you play for each other and not for yourself.

“The lads fed into it and we put a system together and they fed into the system and they performed with it and that’s basically it.” 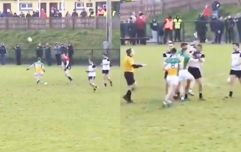 Offaly sub lamps Sligo kick-out out of pitch...for his county

END_OF_DOCUMENT_TOKEN_TO_BE_REPLACED

New York may not have come away with the victory, but they can leave Gaelic Park with their heads held high after another fine performance for the second year in a row.

Teams travelling over to New York can no longer expect easy games and O’Halloran is a huge part to play in that.

You can listen to Justin O'Halloran's interview below from 42:40

popular
Roy Keane on the experience of being managed by Jack Charlton at USA 94
Dublin club Man O'War suspends all training and matches after positive Covid-19 test
Jack Charlton's role in getting Roy Keane to Manchester United has been revealed
"Never back against the Irish" - How the BBC covered our USA 94 win over Italy
The SportsJOE 12 o'clock quiz | Jack Charlton special (Day 112)
WATCH: Amazing scenes at Aviva Stadium as Jack Charlton is given standing ovation
'ROG was the kingpin... he just wanted to win, win, win' - Barry Murphy
You may also like
1 year ago
Born and raised in USA, Sligo ladies star was was always coming home
1 year ago
Most of us were fast asleep by the time Sligo hurling semi-final finished last night
1 year ago
The one senior club in Ireland who are still in county football and hurling championships
1 year ago
Paul Taylor ratified as new Sligo football manager for 2019
2 years ago
82-point win in Sligo senior hurling championship
2 years ago
Sligo intermediate team train in the bog in an act that shows everything great about the GAA
Next Page