Mullinalaghta is the smallest club in Longford.

A "half parish", it's made up of just 10 townlands and shares its land with Gowna in Cavan.

END_OF_DOCUMENT_TOKEN_TO_BE_REPLACED

A lot of the senior players don't even live in in the county anymore but, for a club like Mullnalaghta, transferring isn't an option.

You'd think this was the start of a bleak report, an appeal to raise awareness about a small club on its knees and in danger of extinction but, amazingly, this is place that is absolutely booming, in sporting terms at least.

For the last years, the smallest club in the county have clinched the senior football championship title and, in 2018, they're now just 60 minutes away from being the first Longford team to ever appear in a Leinster senior final. 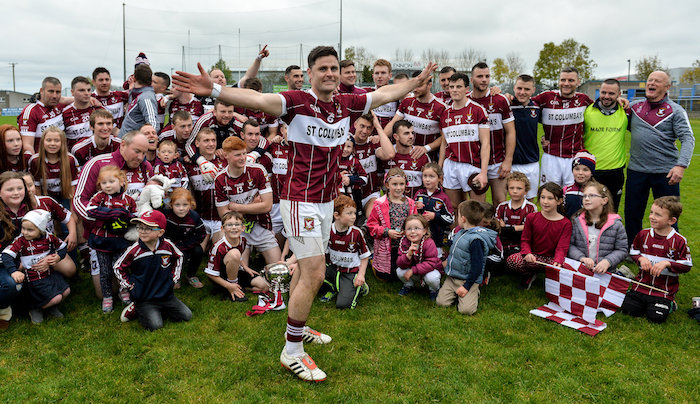 END_OF_DOCUMENT_TOKEN_TO_BE_REPLACED

They went to Offaly and they saw off the mighty Rhode and, now, Éire Óg of Carlow stand in their with a provincial decider at the other side.

Sunday's game at Pearse Park will bring two communities in Ireland to a standstill but, for Mullinalaghta, everything revolves around the movement of a ball anyway.

Their manager, the new Cavan boss, Mickey Graham, is in awe of the place he has spent three seasons now and has delivered so much success to.

"It’s only tiny," he said in a fascinating interview on The GAA Hour.

And there they are in the Leinster senior semi-final with immortality beckoning. With a population in the region of 400, they've managed to build and sustain one of the most competitive football teams in the country.

"We’re working with a panel of about 25 to 26 so when you take that into consideration, the amount of people that live in the parish, and that's including men, women and kids.

"So to pull a team, a quality team like that together is an achievement in itself."

It seems the success rate in that little half parish in Longford is among the highest in the land. 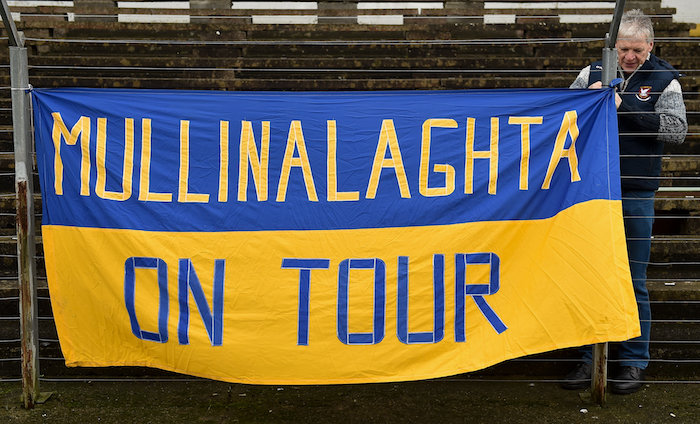 And it's simple. The beating heart of Mullinalaghta is the GAA. It's the club.

"Everybody is involved in it basically and if you look back over the last three years, it’s basically the same players.

"We’ve lost nobody and we’ve gained nobody in those three years so it’s basically working off the same panel of players.

"We have a lot of lads working away in Dublin and in Drogheda and in Ashbourne and they make the effort and sacrifices to get home for training.

"It would it be very easy for them lads just to go and play where they’re living but, no, they just have such a commitment to Mullinalaghta." 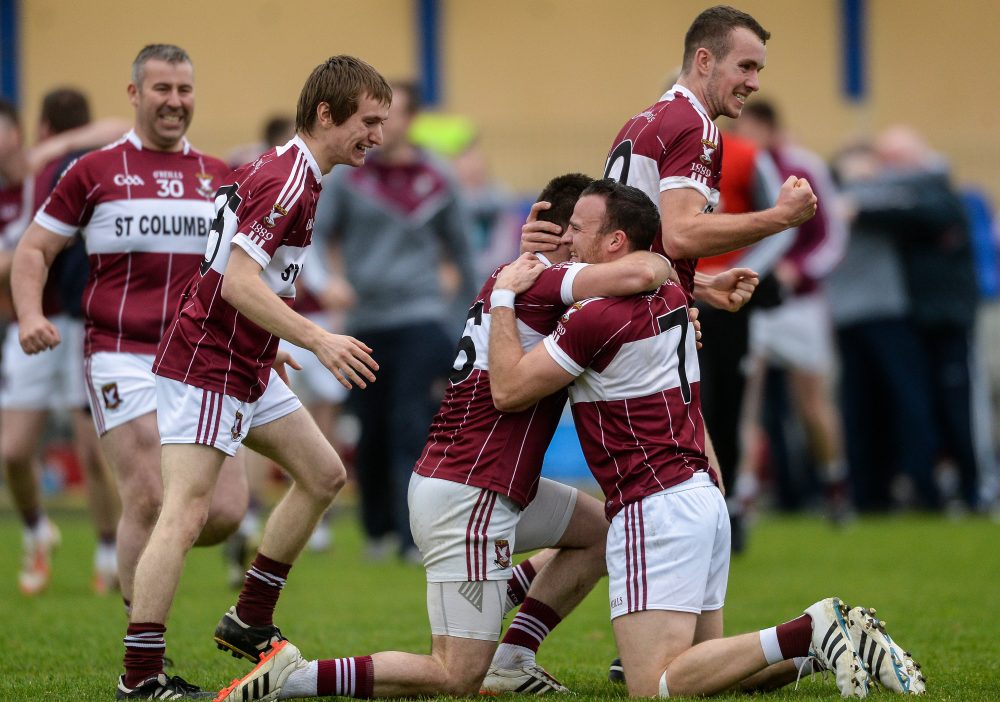 It's more than just the players. This is a way of life, for everyone.


popular
"He rode him like a machine rather than a racehorse" - Mullins doesn't spare Townend as second string come good
"Remember that name" - Sonny Bill Williams raves about Ireland U20 star after outrageous try assist
Matt Williams wants two changes and Peter O'Mahony benched for Ireland vs. France
Peter O'Mahony reaction to Liam Williams scuffle shows he may finally be mellowing
Ireland vs Wales: All the big talking points, moments and player ratings
Two changes as familiar faces return to our Ireland team to face France
"The truth is I've never actually worked a day in my life" - Russell bows out on his own terms
You may also like
6 months ago
Damien Comer switch that Galway passed on, during All-Ireland defeat
6 months ago
Finian Hanley take on contentious Kerry free may settle some Galway arguments
6 months ago
Darran O'Sullivan on the post-match gesture that shows what Jack O'Connor means to Kerry
6 months ago
JJ Delaney on how Brian Cody kept him grounded after Hurler of the Year honour
6 months ago
"We were known as stab city, the butt of everything. Of all the things JP has done, he has made everyone so proud to be from Limerick"
6 months ago
McCarthy still harder than a brick wall
Next Page