Speaking on the BBC after Donegal defeated Cavan in the Ulster championship, the pundits discussed how Mickey Graham's side could prosper in the Tailteann Cup.

This is the new competition where teams from division four and three, compete against each other in a second tier championship. 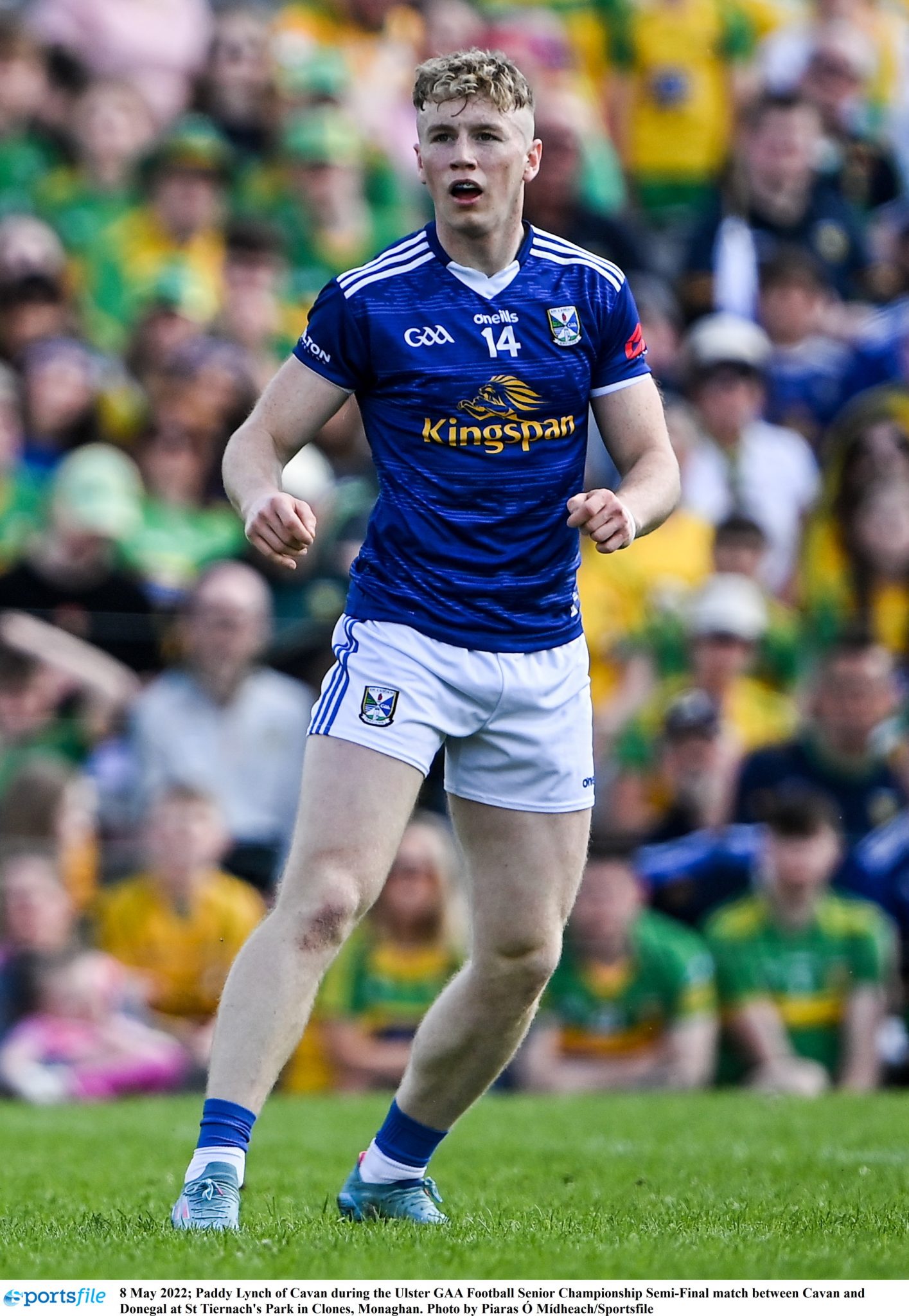 END_OF_DOCUMENT_TOKEN_TO_BE_REPLACED

This is to give weaker counties an opportunity to get more championship games under their belt, and allow them to progress and improve.

However, the conversation turned to the lack of coverage and build up that the new tournament has received, and former Tyrone boss Mickey Harte, believes that they have taken too long. 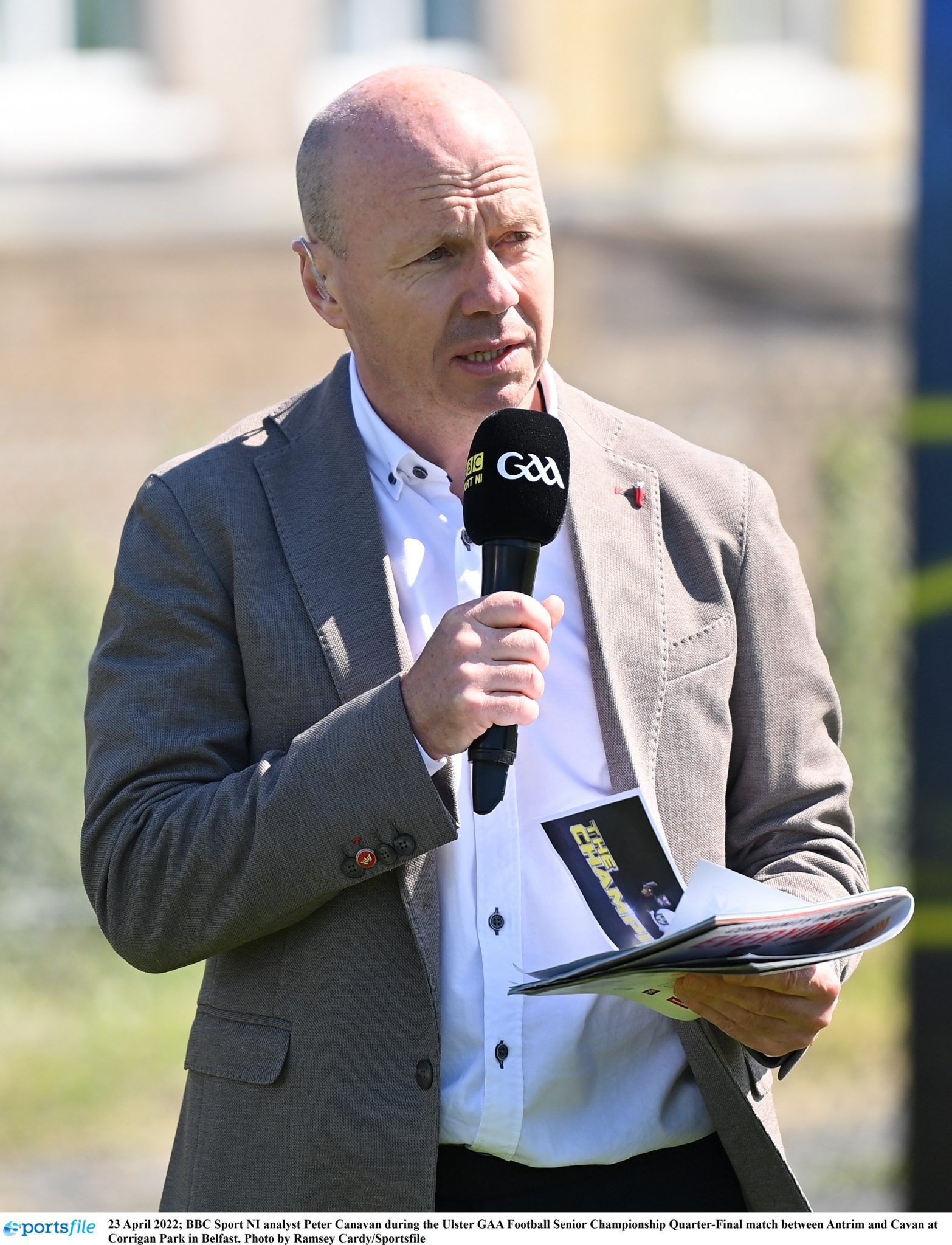 END_OF_DOCUMENT_TOKEN_TO_BE_REPLACED

"I don't think it has been made an attractive event for them. We've really missed the boat this time. [Marketing] should have started when it was mooted in the first place."

Former Tyrone legend, Peter Canavan, was also a part of the punditry team, and he agreed with his former manager.

"The marketing of the Tailteann Cup, that's where the likes of Croke Park can come in and do managers like Mickey Graham a massive favour by really promoting the competition, having a separate All-Stars, and putting the game prior to the Sam Maguire competition, [and then] he'll have no problem keeping his squad together, keeping players focused," said Peter Canavan. 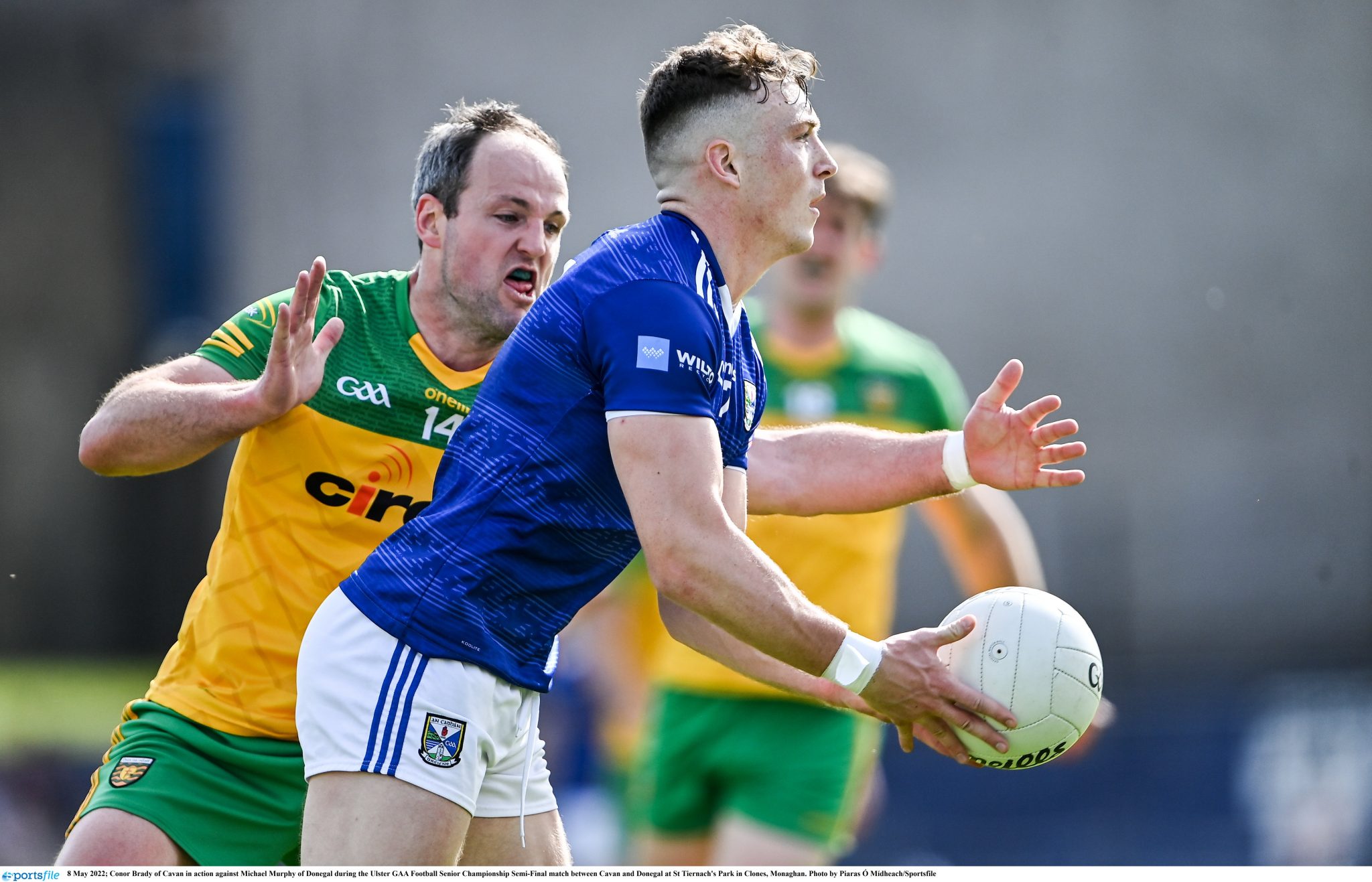 "You want to see players. We want to see more of the quality of James Smith, Patrick Lynch and these boys." 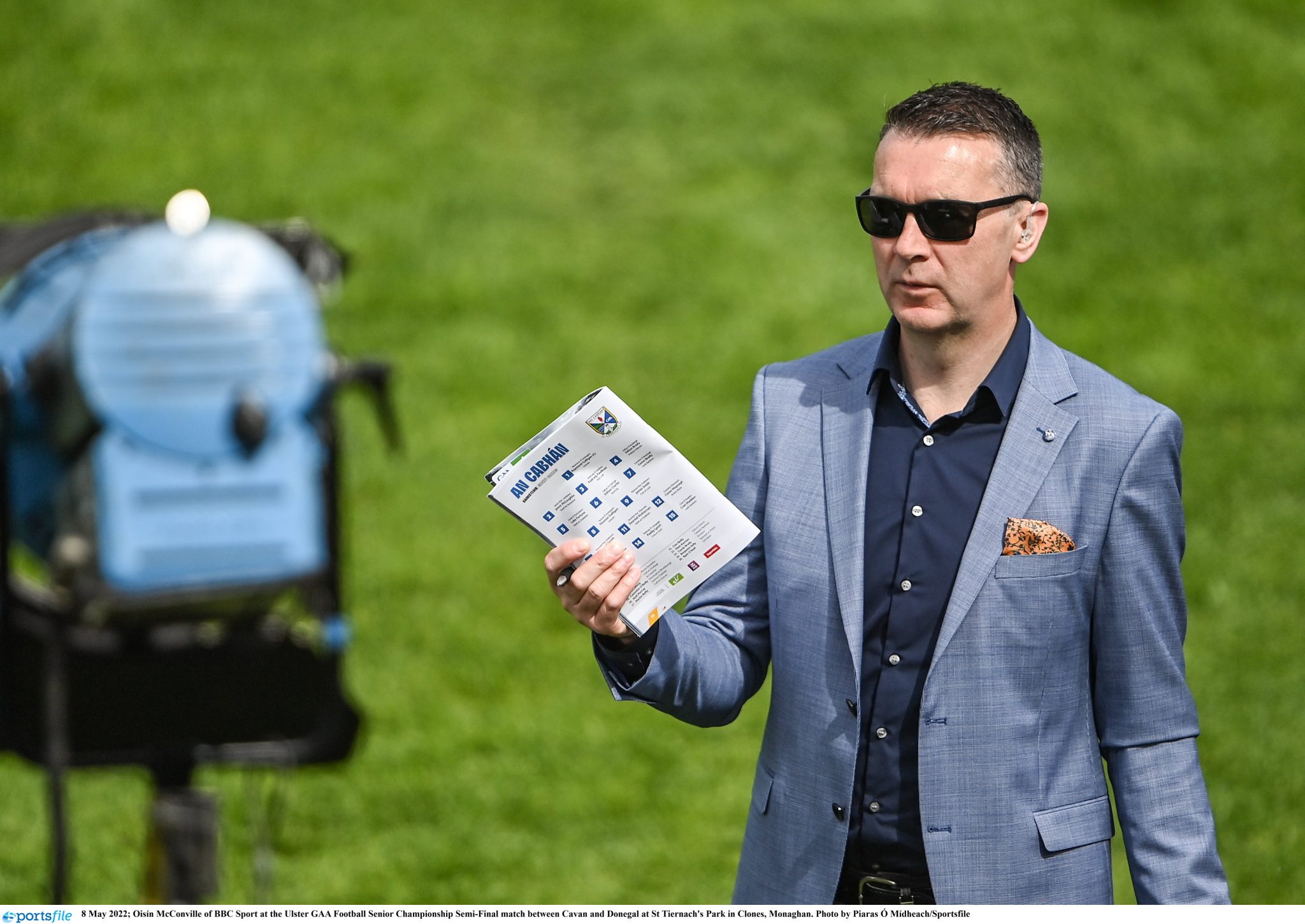 "For the first year, definitely, if it's done right, I think players will buy into it. I think the Cavan squad would have all the hallmarks of buying into something like that."


popular
Ireland team to play Wales: Andy Farrell's XV, the big calls and bold cuts
Jaden Sancho can't hide his smile as Old Trafford give heartwarming reception
Discontent over Netflix access for Six Nations documentary as Johnny Sexton focuses on his Last Dance
Everton release brutal 59-word statement to confirm Anthony Gordon departure
"Every team did it!" - Paul O'Connell on Roy Keane comment to Ronan O'Gara that he couldn't deny
Owen Farrell praises Johnny Sexton in revealing interview ahead of Six Nations
"It's crazy to think Bundee Aki might come straight in and start against Wales"
You may also like
6 days ago
Lidl launches One Good Club in support of youth mental health
2 weeks ago
O'Byrne Cup reduced to farce as Offaly withdraw from competition
2 weeks ago
Rory Gallagher expects Glen players to be back for Derry the week after club All-Ireland final
3 weeks ago
"That fecker, again?!" - A Dubliner's perspective of going up against Lee Keegan
3 weeks ago
The top five GAA players who never won the All-Ireland
3 weeks ago
Dessie Farrell reveals why Paul Mannion and Jack McCaffrey returned to Dublin
Next Page