"I could hardly believe what I was reading."

In Mickey Harte's new book 'Devotion: A memoir' he reveals how Manchester United's legendary manager, Alex Ferguson had once written to him.

It was in 2011, and just three months after the tragic death of his daughter, Michaela Harte, a local PSNI officer named Ronan Kerr was murdered for being a Catholic on the police force. 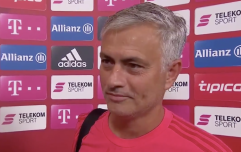 END_OF_DOCUMENT_TOKEN_TO_BE_REPLACED

As someone who considered himself a devout Catholic and GAA man, Harte could never have imagined himself carrying the coffin of an officer.

However, he "just sensed it was the right thing to do," and although the community was rocked by this tragedy, Harte saw a change for the better, especially as the GAA came out to condemn the murder.

During this time, the Errigal Ciarán man was constantly in the press, which wouldn't be out of the ordinary, only the majority of news surrounding him this time had nothing to do with Tyrone or football. 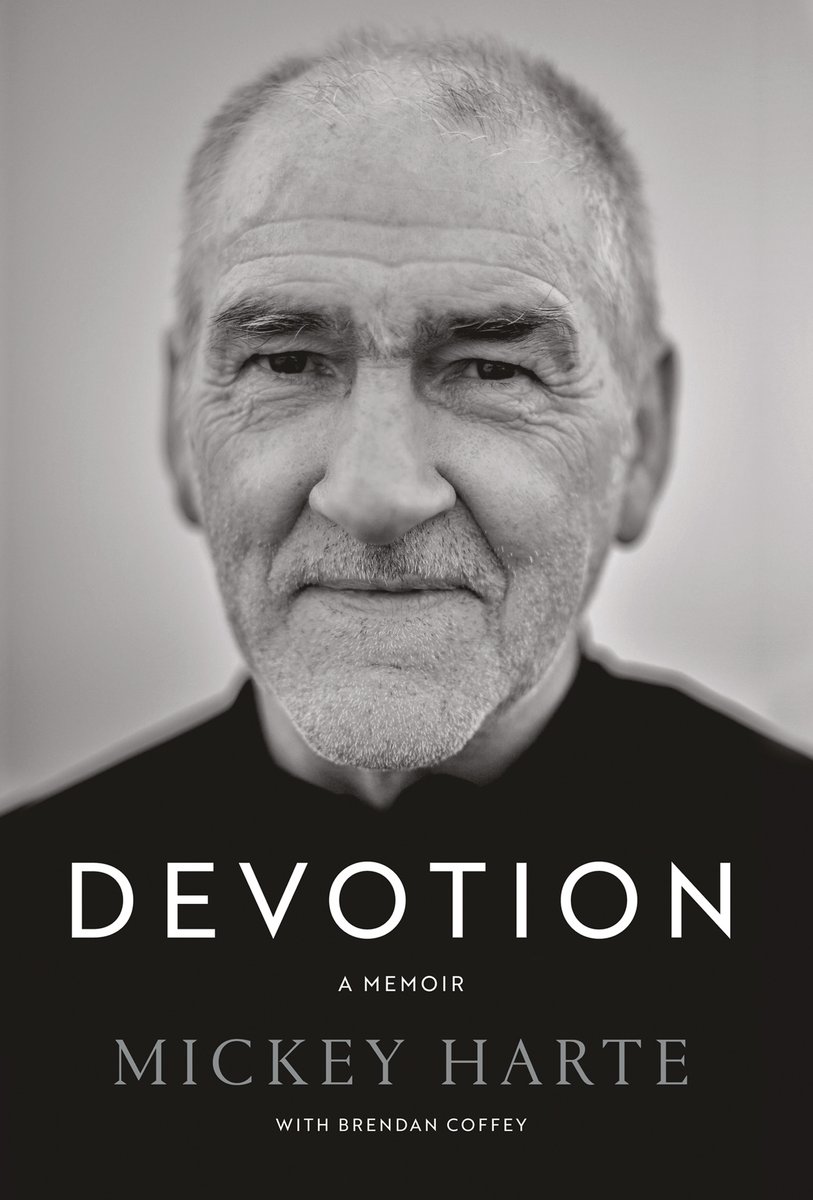 An unexpected lift came to his aid, when another iconic figure in sports management decided to take the time to write to him.

"Some time after the funeral, I got a letter from Manchester: Alex Ferguson had taken the time to write to me. I could hardly believe what I was reading.

"He left a contact number for me to get in touch. I remember calling him and he said to come over to Old Trafford.

"So we got tickets for a derby game through Martin Logan, a great friend of mine from Galway who spent most of his life in Manchester.

"Myself and the boys went across in October 2011. But we picked the worst day possible: City beat United 6-1.

"I called Alex a couple of weeks afterwards and told him about the game we had been to. He said: 'I hope you don't think it's like that all of the time.'

"But the trip gave us a lift, something we badly needed. And the boys got a real kick out of it."