"Proposal B was the one that most of the players were in favour for."

In 2020, Mickey Graham did was deemed impossible, and led Cavan to an Ulster title, toppling Monaghan and Donegal on route.

However, this season was a different scenario, as his side were relegated to division four and their exit from Ulster was short and swift, at the hands of Tyrone.

END_OF_DOCUMENT_TOKEN_TO_BE_REPLACED

Unfortunately for counties like Cavan, Fermanagh, Antrim and even Down, this is the harsh reality of Ulster football, as the stiff competition can lead to early exits and long summers.

The Cavan boss was speaking on the GAA Hour when he explained his feelings towards Proposal B being denied in congress, and why a change in the championship structure needs to happen.

"From a player point of view, it was probably disappointing that Proposal B was defeated.

"I think that the thing that was being missed here was that, out of all the players that had been surveyed about what their favourable option was - Proposal B was the one that most of the players were in favour for.

"I think that they were looking for change, to freshen their appetite for it, so from that point of view, it was disappointing that it didn't go through.

END_OF_DOCUMENT_TOKEN_TO_BE_REPLACED

"I don't think this is going away, I think we will be back here in the same position again, because at the end of the day the players are the main stakeholders in this, and I don't think their voice was listened to, to be honest with you, which is disappointing." 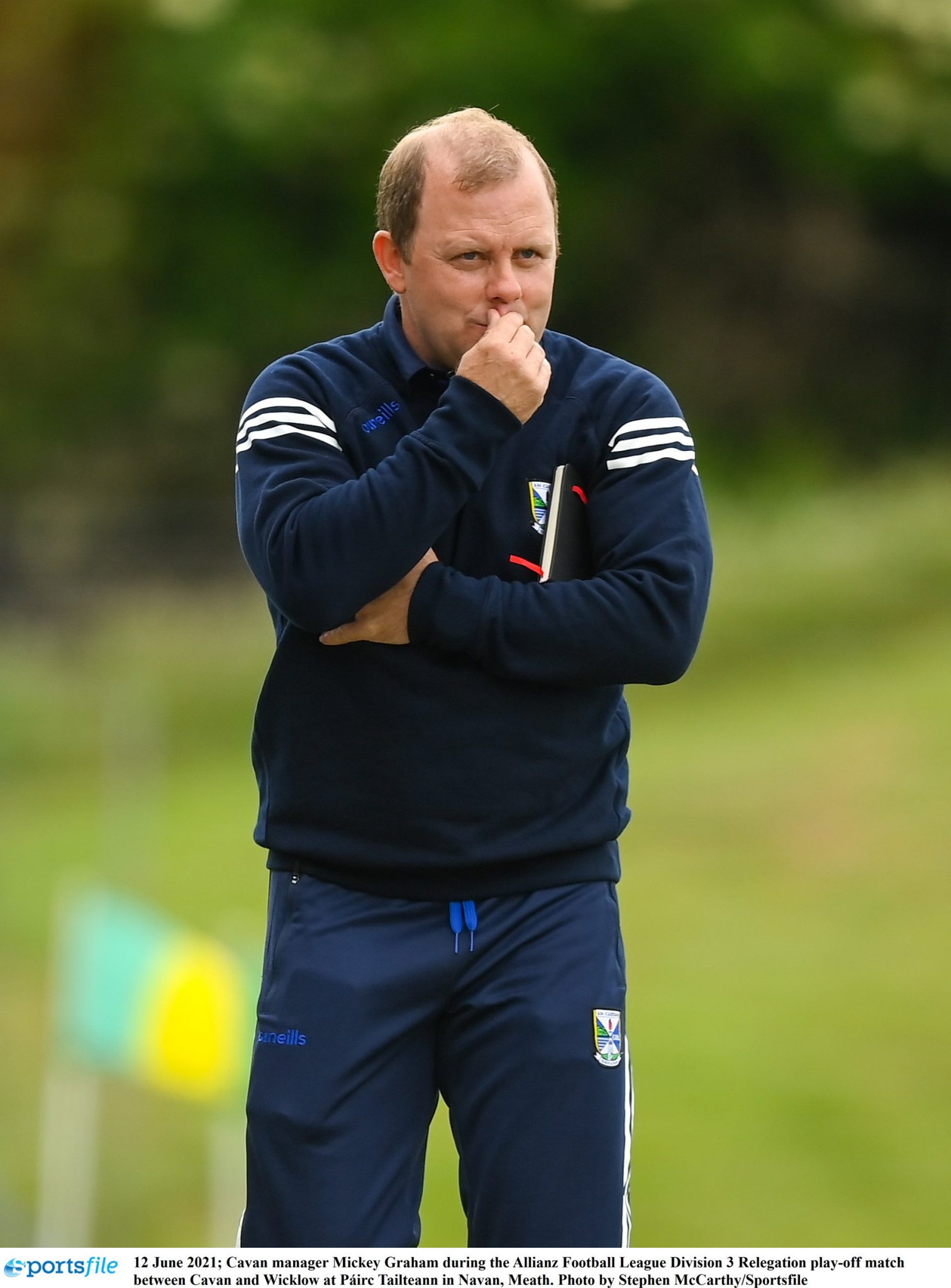 Colm Parkinson asked the 2020 Ulster champion, if he had any input when it came to the decision being made, particularly in swaying the Ulster Council.

"All of the Ulster congress delegates spoke against Plan B, and it looked like Ulster had made the decision.

"Apparently they were in consultation with the Ulster council who were vehemently against this, they wanted to protect the Ulster Championship.

"How much input as a playing group and management, would you have had with your congress delegates?"

"All we could do as management and players, was voice our opinion, and it's what we were in favour for, and after that you have to leave it to the clubs and the county board to make the decision," replied Graham.

END_OF_DOCUMENT_TOKEN_TO_BE_REPLACED

"I think that was the case in a lot of the counties in Ulster, that a lot of the players maybe voiced their opinion, but the club delegates and county boards had different views.

"I can also understand where the Ulster Council are coming from, the Ulster championship is a unique championship, it's very competitive, and on any day, any team can beat each other.

"Taking away that competitiveness would probably lessen the ulster championship's value, so I can understand where they were coming from but I think change is inevitable, and it won't happen for next season, but I don't think it will be too far away."


popular
Ranking the best county GAA songs of all-time (32-1)
"It was unfair on the Galway backs” - Tomás Ó Sé admits that Kerry benefitted from unfair rule
Arsenal legend Willian set to make shock Premier League return
Antonio Conte 'banishes' four Tottenham players from first-team
GAA club transfers that shocked the county: Jason Sherlock
"I’ve never heard someone say something as stupid” - Katie Taylor blasts Jake Paul's rematch comments
"I don’t trust you" - Joey Barton delivers brutal dismissal of Irish defender
You may also like
3 days ago
Colm O'Rourke belives that Shane Walsh should at least wait a year before making club transfer
5 days ago
Antrim star saves someones life in the morning and then scores 1-15 for his club in the evening
1 week ago
"I just can’t agree with it" - Darran O'Sullivan critical of Shane Walsh's transfer to Kilmacud Crokes
1 week ago
Mayo star scores an outrageous total of 1-17 in Chicago championship game
1 week ago
The GAA hasn't gone away you know - Some great games on TV this weekend
1 week ago
Fermanagh manager happy to change honeymoon plans for All-Ireland final replay with Antrim
Next Page