Meath man means to text girlfriend... sends it to GAA WhatsApp group instead

When the risk is as high as sending something into your GAA WhatsApp group, it's not worth it. Just communicate orally or face to face from now on - why would you bother taking the chance?

Listen, we've all fallen victim to something like this. 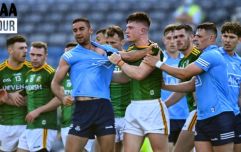 END_OF_DOCUMENT_TOKEN_TO_BE_REPLACED

You're looking to bitch about a mate and send it straight through to his phone.

You're looking to send someone on a photo and it goes to the wrong address.

You want to start a coup against the manager and you give him all the details.

Look at these examples of GAA players texting their coaches by mistake. 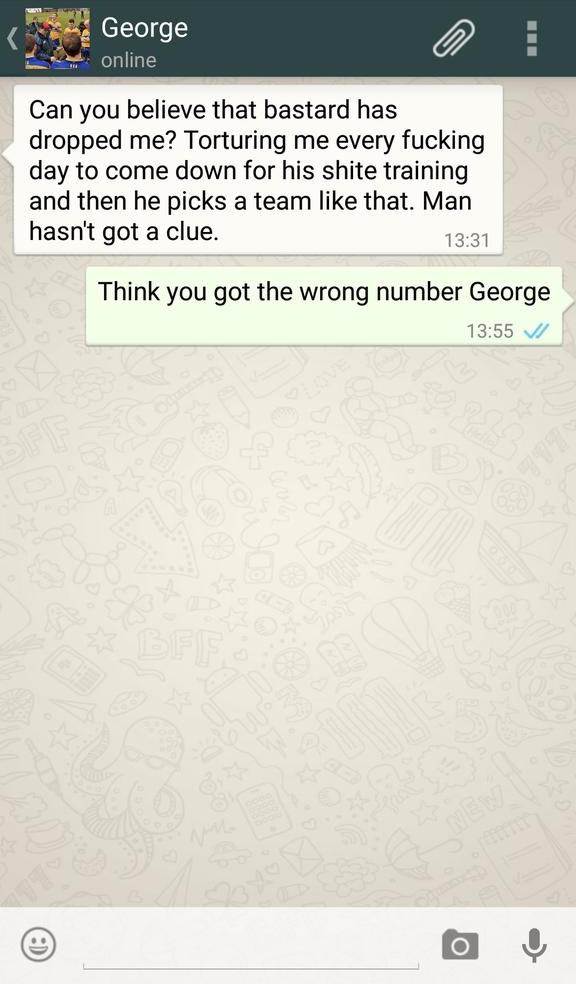 The height of disrespect.

Only when you're not doing it behind their backs any longer. 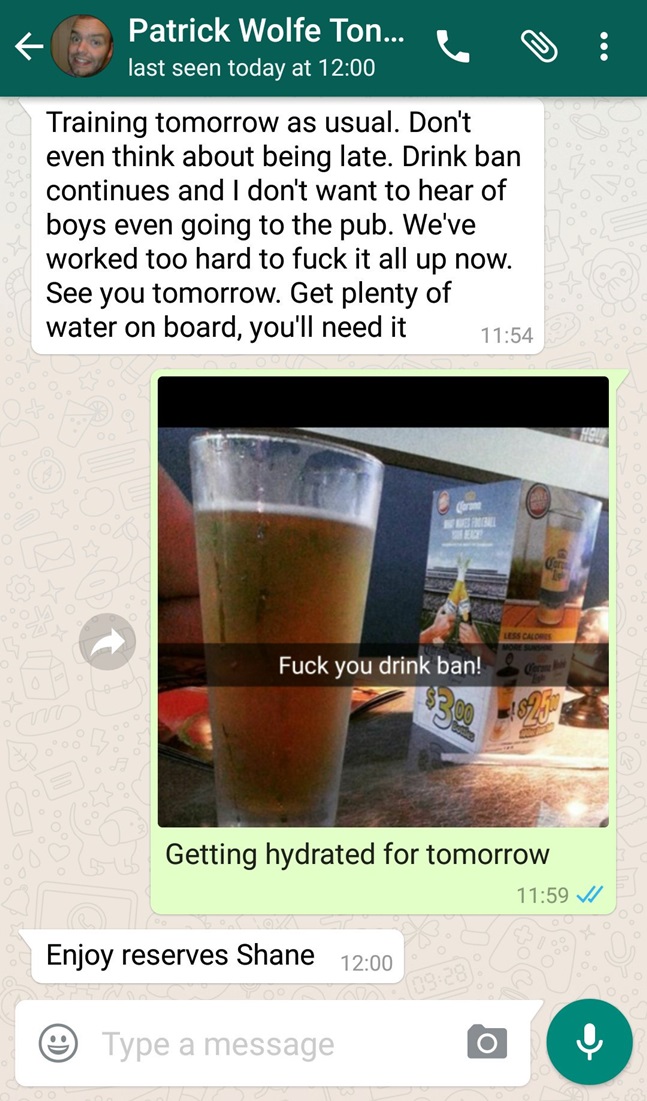 Trying to mock someone with direct quotes.

Easy to figure out this is a bitching session though when the quotes are directly the manager's. 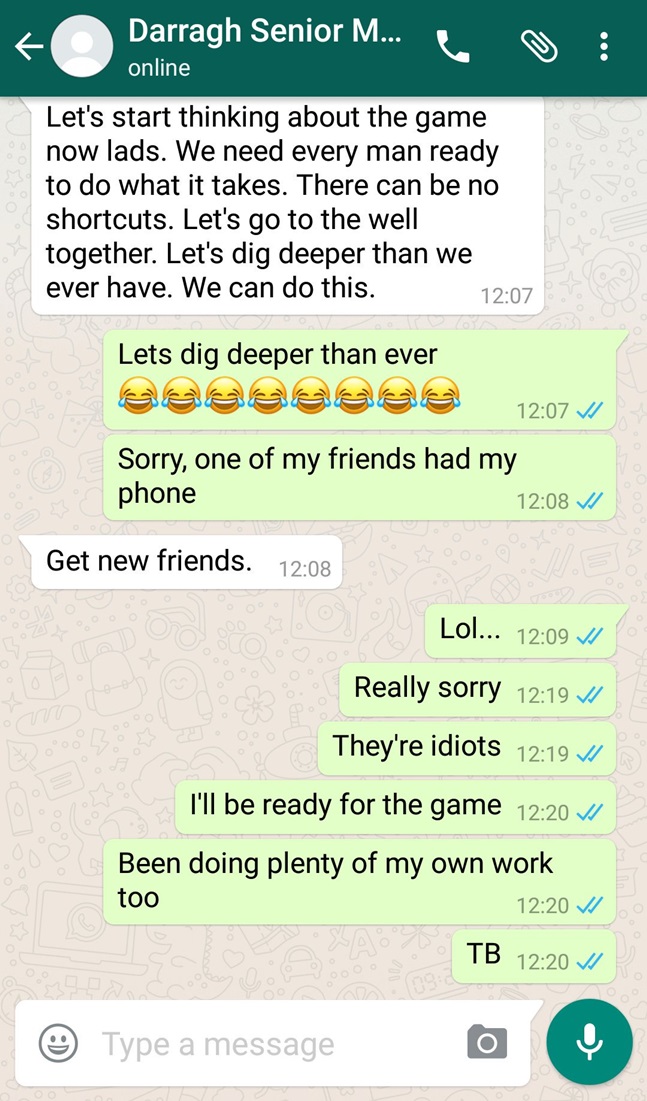 END_OF_DOCUMENT_TOKEN_TO_BE_REPLACED

But spare a thought for the poor fella who's actually pretty innocent. He's not looking to whinge about the coach, he's not looking to have a go at anyone. All he wants to do is contact his girlfriend and live in peace.

Then, of course, he fires it onto the GAA WhatsApp group.

This happened in Meath on Wednesday evening after work. 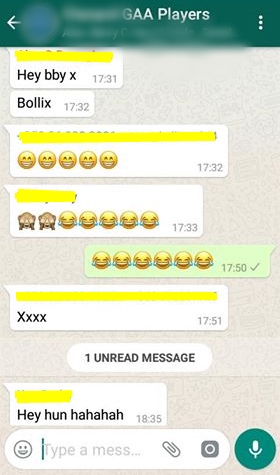 The irony of it all this is that apparently the same boy likes to rip the piss out of lads for being whipped by their other halves and now the tables have seemingly turned.

Thursday's session should be interesting.


popular
Paul O'Donovan busts the cliches and leaves the mystery behind him in one more emphatic interview
Ireland's rowing heroes on what everyone was shouting as they beat Team GB to bronze
Next time someone doesn't cut you slack for commuting to training, show them Joe Canning's words
Aidan O'Shea on gym work, training over lockdown and the importance of younger players bulking up
Warren Gatland with great response after being asked if he'll set up Twitter account
People are shocked after finding out how much an Olympic gold medal is actually worth
Donegal's Brendan Devenney responds to Jim McGuinness' claims about the game being "soft"
You may also like
4 months ago
"When Sean Boylan was around, you didn’t need a psychologist or a counsellor - he did it all himself"
5 months ago
Night to remember for Mackin at TG4 Ladies football All-Stars
10 months ago
QUIZ: Which is the correct GAA crest?
1 year ago
"Sure everyone breaks ribs" - O'Connell made of tough stuff
1 year ago
"Ah Jesus Brian why didn't you tell me?" - the GAA's youngest Millennium Men
1 year ago
10 national treasures who make the GAA what it really is
Next Page