"I couldn’t sit here and say Kerry are going to blow them away."

This weekend boasts a feast of mouthwatering clashes as the Gaelic football quarter finals are underway.

Kerry vs Mayo is usually a game for the ages, and one that is normally surrounded by anticipation and excitement, however, this time around, the build up isn't the same.

After Kerry destroyed Mayo in the league final, the Connacht side limped through this championship campaign, edging wins that normally would have been a lot more comfortable, and just don't seem to be firing on all cylinders. 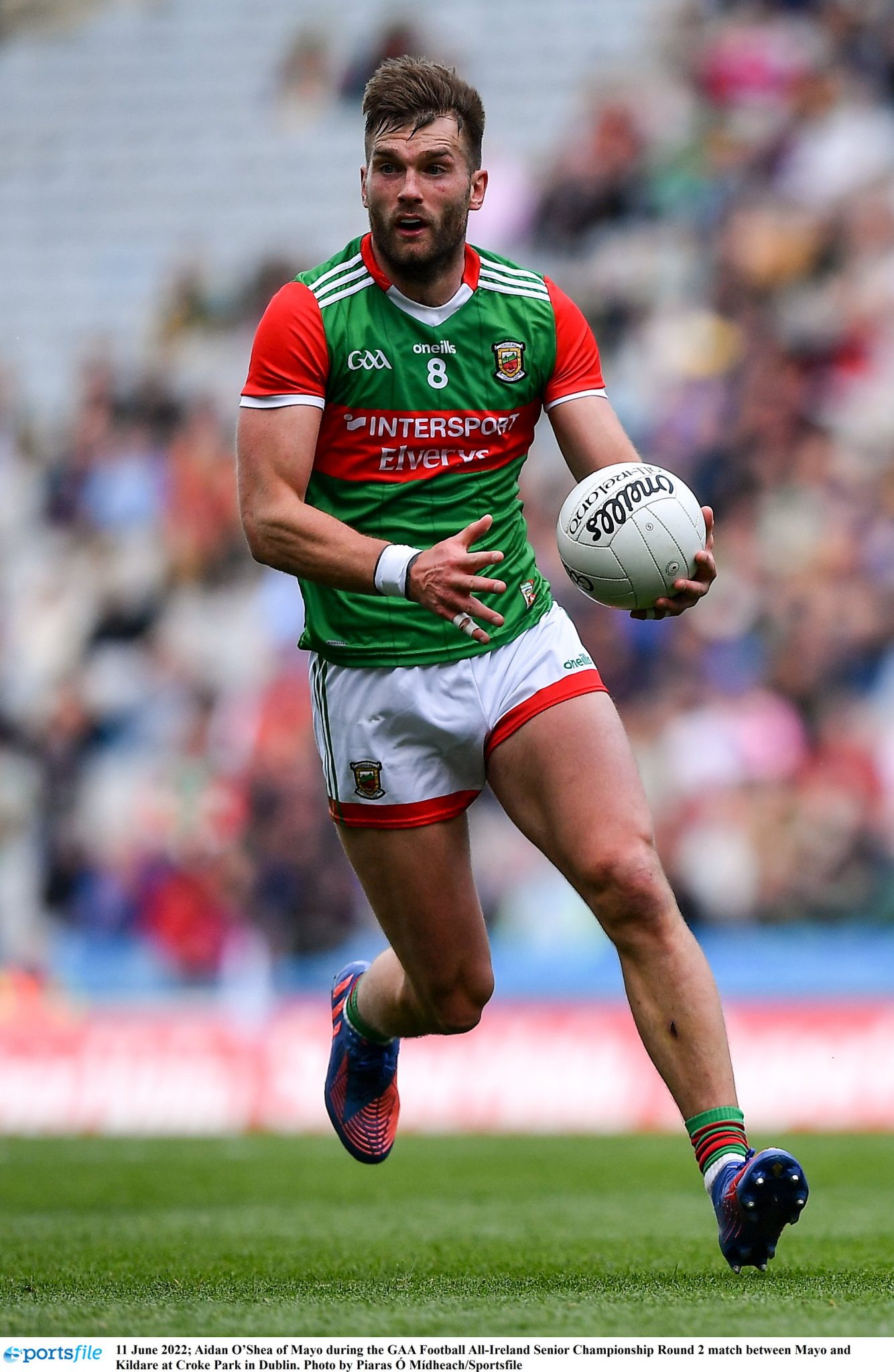 END_OF_DOCUMENT_TOKEN_TO_BE_REPLACED

Kerry on the other hand have continued their rich vein of form, burning through the Munster championship with relative ease, and loads of class.

Speaking on The Sunday Game, former Armagh star Oisin McConville, isn't convinced that this game is a foregone conclusion, and believes that Kerry's comfortable run to the knockout stages may be a hindrance.

“Everybody is touting Kerry as being way ahead of everybody else - Mayo will be waiting in the long grass but they haven’t shown the form.

Oisín McConville and Ciarán Whelan look ahead to what should be a fantastic All-Ireland SFC quarter-finals weekend. #RTEGAA #TheSundayGame pic.twitter.com/dKkc06axkW

“Mayo may have found that little bit of form in the last 10 minutes of their last game. It’s a difficult one because Kerry are coming in slightly under-prepared.”

“There’s a question mark over them until they actually go and win it. 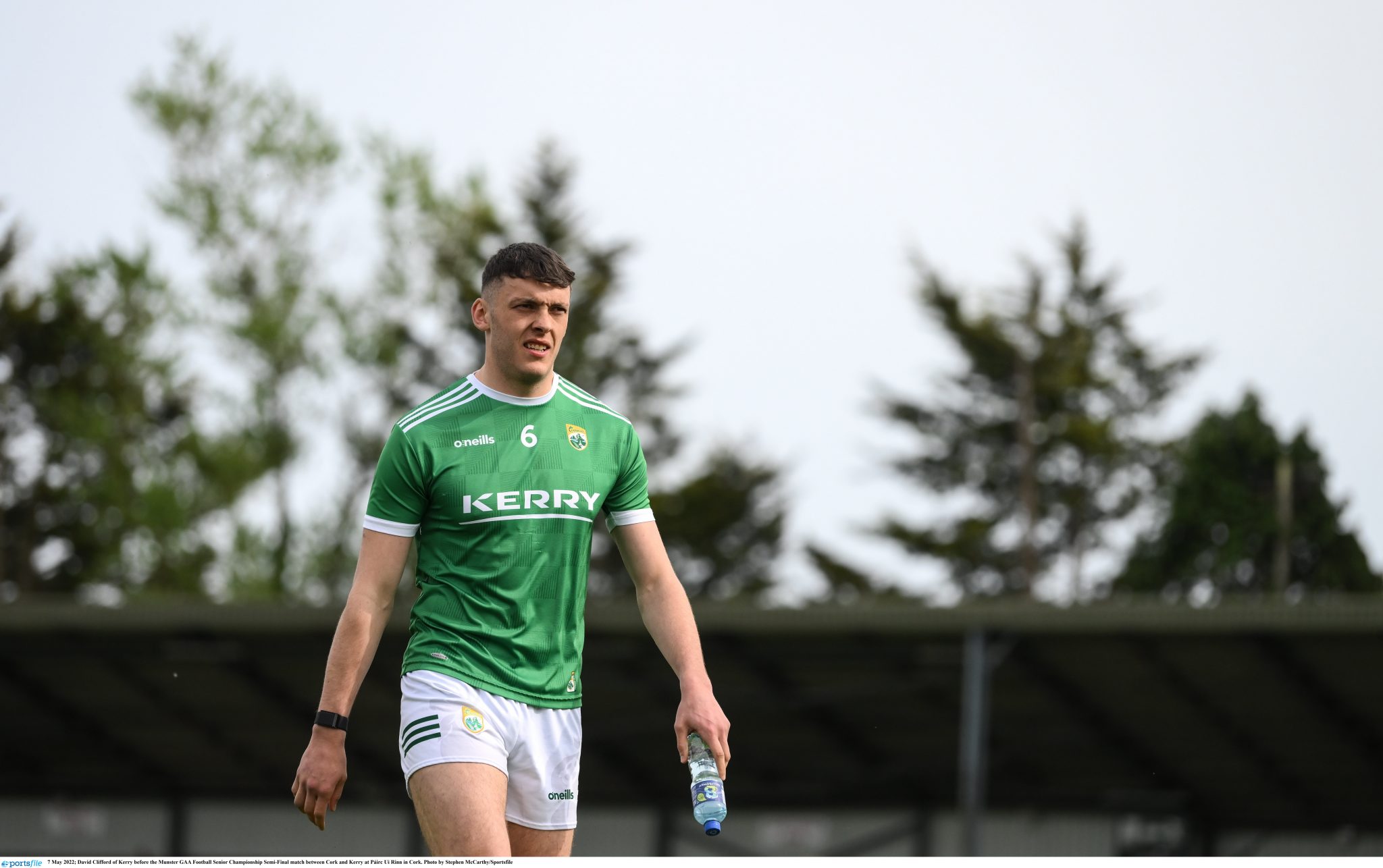 “When you’ve question marks over you, you don’t want to be coming up against seasoned campaigners like Mayo.”

James Horan's side are famed for bursting into form late in the season, and bolting from the pack unexpectedly.