One of Galway's most influential stars never made the minor squad

For some players it's clear from a young age that they are special. For others, their qualities don't shine until later in life.

This was most certainly the case for two of Galway's brightest stars growing up, as one (no surprise who) was mapped out as the best from a young age, while another (you'll never guess who) failed to get selected for the minor squad.

Mattie Murphy has seen it all in Galway hurling having won six All-Ireland minor titles with the Tribesmen between 1992 and 2013, with a spell on the senior sidelines sandwiched in between. 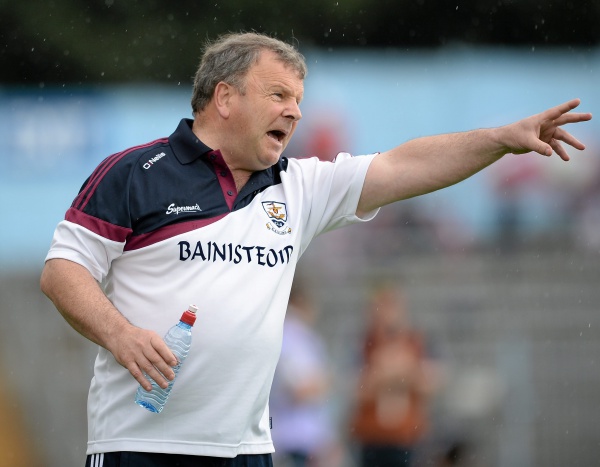 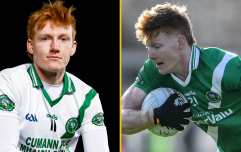 END_OF_DOCUMENT_TOKEN_TO_BE_REPLACED

Having spent so many years coaching underage sides, Murphy admits that it isn't always possible to spot talent straight away. Whilst some players stand out from a young age, others turn out to be a rose among the thorns.

Murphy was speaking at the Electric Ireland Minor Star Awards on Saturday where he was honoured with the Special Merit award for all his achievements.

We caught up with the legendary manager and asked him who was the one player that stood out to him as potential star growing up. 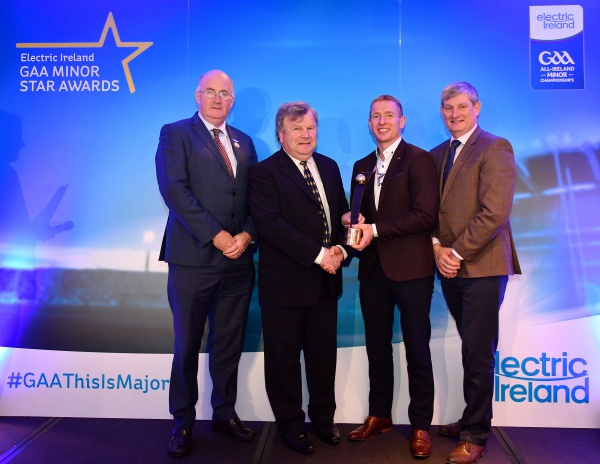 Whilst his choice of player was hardly surprising. The age in which he predicted his rise was!

"Well I suppose the easy pick would be Joe because, I picked Joe at five.

"When I was over the seniors, Ollie was coming into training and Joe used to come in with him.

Murphy says it was easy to see that Joe Canning had something special as he could do things others couldn't, even at such a young age.

"I mean he was capable of making the ball talk. I didn't believe his age at first." 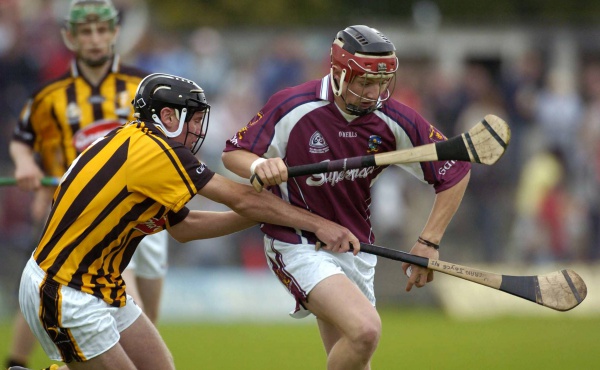 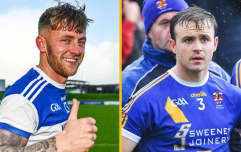 END_OF_DOCUMENT_TOKEN_TO_BE_REPLACED

Canning may have been only five when he first caught Murphy's eye, but the coach kept a close watch on him throughout his underage career right up until the pair won an All-Ireland minor title together in 2004.

In total they spent three seasons together as Canning spearheaded Galway's march to three minor finals in a row, unfortunately losing the last of those when he was captain.

Murphy described the Portumna ace as a 'freak of nature'

He would've played national schools at eight. He's just a freak, a complete freak of nature. He had the physique as well. 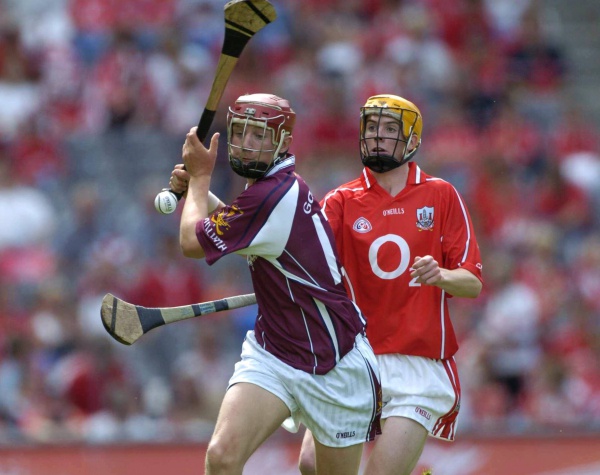 Murphy can't speak highly enough of the 2017 hurler of the year, but also cited that there was many other who have gone on to achieve great things.

"There's an awful lot of very talented fellas though, a whole host of them who have gone on to win All-Stars and All-Ireland medals.

"13 of the 15 that won the All-Ireland last year were minors at some stage with me." 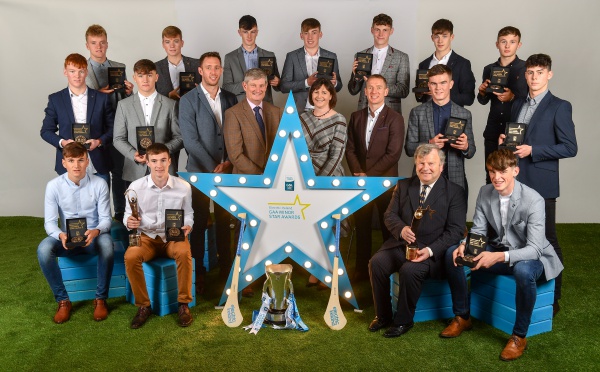 As the interview comes to an end Murpy drops a bombshell completely out of left field. Whilst Joe was always the star of the show, as previously stated sometimes there is a rose among the thorns.

That rose turned out to be possibly Galway's most influential player, even more influential than Joe Canning.

"Gearoid McInerney, I rejected him at minor level, so you don't get them all right."

At least he can admit his faults.


popular
Roy Keane reacts to Brazil's jubilant celebrations in first half demolition job
World Cup 2022 Day 16: All the major action and talking points
Didi Hamann thought Brazil substitution was "disrespectful" to South Korea
Roy Keane handled Gary Neville’s goal celebration as most Irish fans would
World Cup 2022 Day 17: All the major action and talking points
Portugal boss could strip Cristiano Ronaldo of captaincy
Rory McIlroy explains 'falling out' with Shane Lowry that lasted a few years
You may also like
2 weeks ago
GAA JOE Team of the weekend
4 weeks ago
Leinster semi-final double-header confirmed after big day of provincial club action
1 month ago
11 first-time winners on what must have been one of the hardest All-Star teams ever to pick
1 month ago
Bray, Walsh and Mackey nominated for the top award in camogie
1 month ago
Predicting the 13 biggest knock-out games around the country this weekend
1 month ago
Shane Walsh serenaded in Kilmacud Crokes clubhouse after late-night treatment
Next Page